Hymn Of The Week 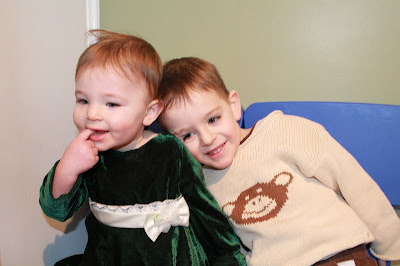 So I mentioned last week that on some Sundays we are singing a lot fewer familiar hymns and instead we are singing a lot of songs which are newer to me. Yesterday was one of those days and so I am going to write about another favourite hymn of mine, which we hardly ever sing in church, "Abide With Me." (Words found here: http://www.hymnsite.com/lyrics/umh700.sht) Our hymnal has a whole section of hymns for the evening and, for some strange reason (!), we never sing them.

Henry Francis Lyte was dying of tuberculosis. He preached his farewell sermon in Devonshire, England in September of 1847. He was headed for, what he hoped was, a therapeutic holiday in Italy. One report says he found an unfinished poem as he was packing and turned it into this hymn. Another report says it came to him as he was walking. Either way, he finished it and kept it in the care of his wife.

He died in November 1847 in France and this hymn was first sung at his funeral. I had already decided to choose this hymn, as I thought it would be appropriate for a late evening post yesterday. Then Dave's dad called to say that Dave's great-aunt Hadassah died on Saturday in Pennsylvania. She was the last of Dave's grandparents' generation on his dad's side. So this hymn of evening, and of dying, seemed even more appropriate as we mourn her death. I met her once, at our wedding, and she was so lovely.

Dave and I ended our evening last night, after a long phone call with Dave's dad, talking about our extended families and how much they mean to us (which is why this post didn't get written then). I'm glad that Sam and Rachel have many great-aunts and great-uncles who are so important in their lives and I hope that they too, will feel the joys of being part of a large extended family who loves them dearly. 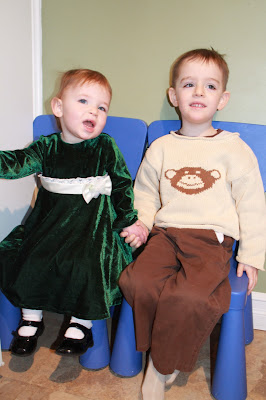