More Books You Really Should Read

I never intend to take huge blogging breaks but life goes on and I'm too distracted by actually living it to blog about it and then, ooops, there goes another month with no post. But if anything can get me to blog again it's blathering on about good books I've read lately so here you go -- another post about more books you really should read.

I'm addressing these books in the order I read them in because I don't know how to rank them otherwise. 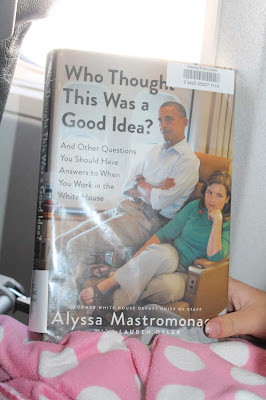 I read Alyssa Mastromonaco's book in one sitting on the flight to Saskatchewan. Thankfully the kids were self-entertaining because this book sucked me in. I LOVED it. It made me want to go work in politics -- sort of. I really appreciated Mastromonaco's honesty about how much she loved her job and how much of a toll it took on her schedule, her relationships, her health, and her life. This book was such a great inside look at working in politics without giving away any secrets. 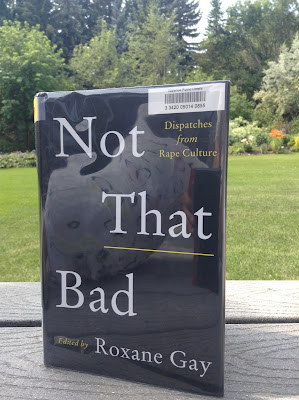 This is a book everyone should read. But it was really hard to read. Considering it's a book of essays on rape -- mostly from survivors' points of view -- I flew through this book but I could only read it in small chunks. But I wanted to read it, while at the same time I didn't want to read it. Does any of this make sense? Read this book. And then go out and change our ridiculous culture which has people sharing their stories of violation with the caveat that "it wasn't that bad." 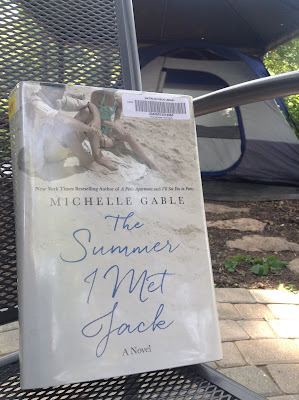 Okay, I know this book is fiction but it's one of those books where I spent a few hours on Google, reading more about the Kennedys, especially JFK. I may have a few more non-fiction books on my TBR to tackle about this family and this era. I think not living in the Kennedy era, I had this golden version of Camelot. And now it may be a little more tarnished, but a lot more realistic. 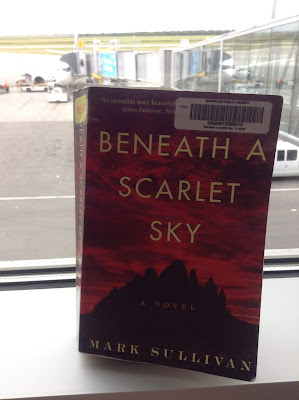 This is another one of those books where I spent some time on Google after I'd finished it. I don't how many unique World War II stories there are left to tell, but this was another of them. Pino's story broke my heart. And made me question what I would have done at 17 if I'd been in his situation. If you are looking for another story of the war which you likely haven't read about, pick up this book. 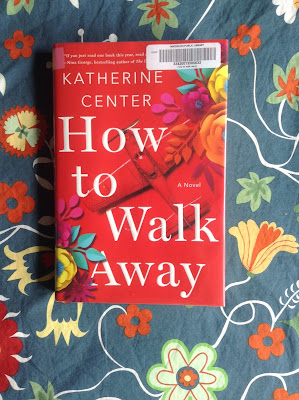 This book was just an enjoyable love story after a few tough reads. It felt a little more deep than "regular chick lit" but was not a book which left me questioning my life and my choices. This might be a good, somewhat light book, to get someone out of a reading slump. 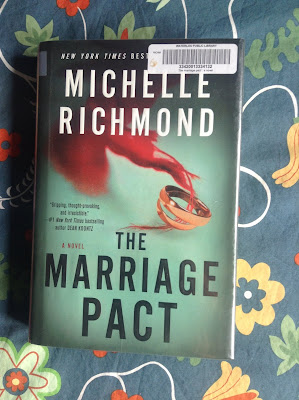 I had to read this book because I'd reached the limit on my library renewals and it was due in three days. Then I read it in one sitting. Then I told Dave he should read it. And he read it in two days, which rarely happens. What happens when a couple gets married and one of their wedding gifts is more than they expected? Since it's told from the husband's point of view, I thought Dave would like it too. And he did. Just don't start this one at nine at night, not that I'm speaking from experience or anything...

So this is what I've read over the past few weeks. It's been a good reading time.
Posted by Natasha at 09:43 1 comment: