Grey Cup Sundays: Past and Present

In 2008, Montreal played Calgary and lost. I really don't remember what we did that day but I'm fairly certain we weren't watching the Grey Cup.

In 2009 Saskatchewan played Montreal in the Grey Cup and lost :( It was such a close game and Saskatchewan lost for such a dumb reason. I still have angry feelings about that game! But it was the first Grey Cup Sam ever got to watch. My and my mom's cheering totally freaked him out because he'd never heard us yell before :) And we watched it at Uncle Vic and Auntie Lee's house and I remember it was a lot of fun. 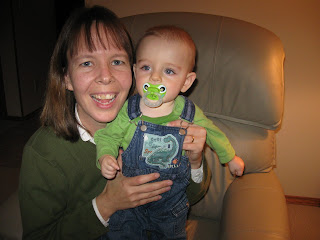 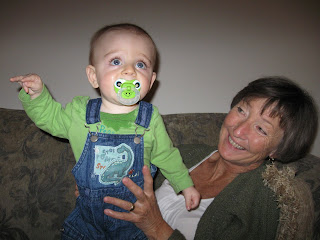 Last year Saskatchewan and Montreal played again. And Saskatchewan lost again but it was a good game nonetheless. And quite honestly all I remember about last year was that I was too morning sick to really care (much!) about the game. I think Sam wasn't too sure either :) 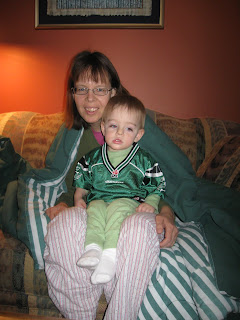 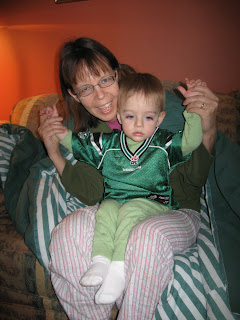 And this year Saskatchewan wasn't in it and we sort of watched it but sort of didn't. Maybe next year we can cheer the Riders on to victory again?!?!?! I hope so because I am a Green-And-White Fan all the way! 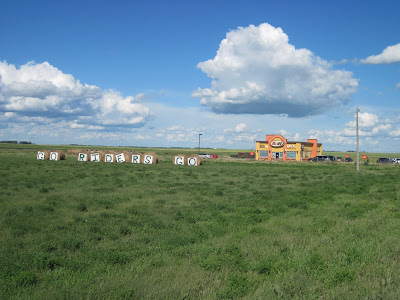