So in the spirit of New Year's resolutions and being accountable and all that, I thought I'd check in and see how I'm doing thus far. Plus, a few books had to be returned to the library before I could finish them, so I'm waiting to get them out again.

I forgot to mark down the books I read after the first week of January, and now I can't remember what they all were :( I'll try to do better with this in February. Also, I haven't gotten a book review posted yet, but I'm aiming for two in February.

ABC Quesadillas -- Although Dave and I couldn't figure out why they were called "ABC," this recipe was a keeper. Sam ate half a quesadilla during a week where his eating was pretty sporadic. I bought a package of ten tortillas so we made five total. Dave took the leftovers for lunches the rest of the week. The only thing we didn't do is use three separate pans. Who are these people and, obviously, they have a dishwasher. We did, however, wash the one frying pan we used before actually assembling the quesadillas. This recipe is definitely entering our rotation.

I also made some recipes I hadn't made in awhile (read: years), and it was fun to discover some old favourites like rotini (I think my dad made this recipe up and we just called it "Rotini!" It is basically pasta with a chunky tomato sauce and lots of cheese), Moroccan Lentil Soup (similar to this recipe (without the vermicelli) or this one), Lentil Surprise, and Bean And Rice Enchiladas (use the filling from here (all mixed together) with the white sauce from here). Some of these will definitely be entering our more regular menu planning.

What day am I at with Bible reading?

As of yesterday I was finished Exodus 35, which is where I was supposed to be as of yesterday! Yay! Considering this resolution really fell by the wayside last year, I'm fairly pleased with this progress. And also, it's really interesting to read the Bible and realize how many of the familiar children's stories are like only ten verses long. 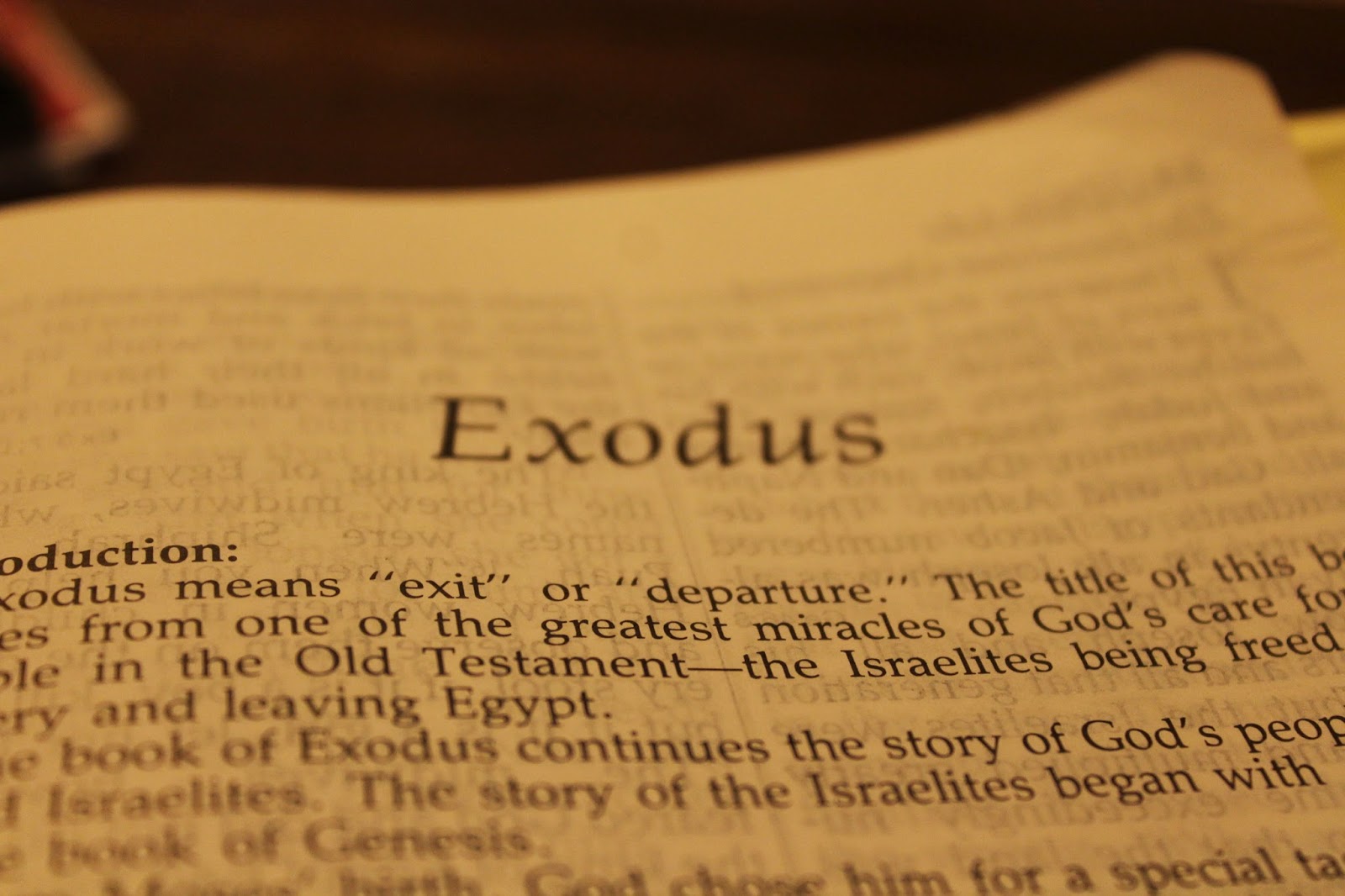 How many days did I drink enough water?

I started intentionally tracking this in my day planner on January 7. I don't think I was getting my two litres in before that. However, out of the 23 days since then, I've reached my water goal 19 times, which is pretty good. Also, I've been drinking less caffeine in the form of tea, coffee-hot chocolate, and Coke since I started this goal so I think that's a good thing.

What percentage of Sam's lunches were made at night?

I'm happy to report that 100% of Sam's lunches were made at night. Now to be fair, I make sure Sam's lunch dishes are clean sometime between after school and bedtime, and I make a list of what needs to be made, but Dave has been doing about 98% of the actual making work. However we are both happy with this system so I'm calling it a win! 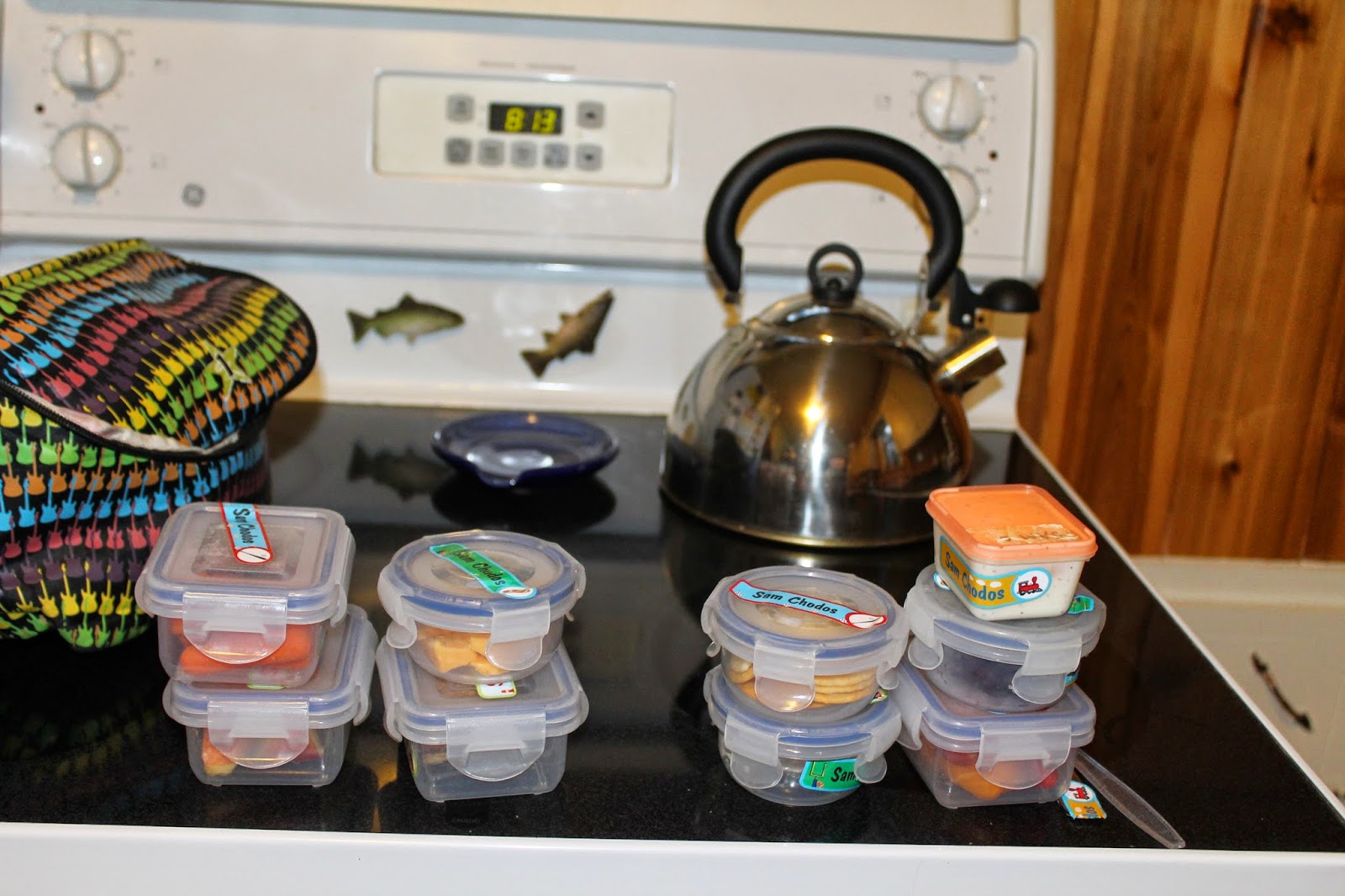 Where are we at in Canada?

Yay! We've made it to Quebec. Look for Ontario and Manitoba coming up in a couple of weeks!

I didn't get out running many days in January. All my extra energy went towards hiring another teacher at the preschool, celebrating Dave's birthday, and dealing with sick kids. I hope to do better with this in February. 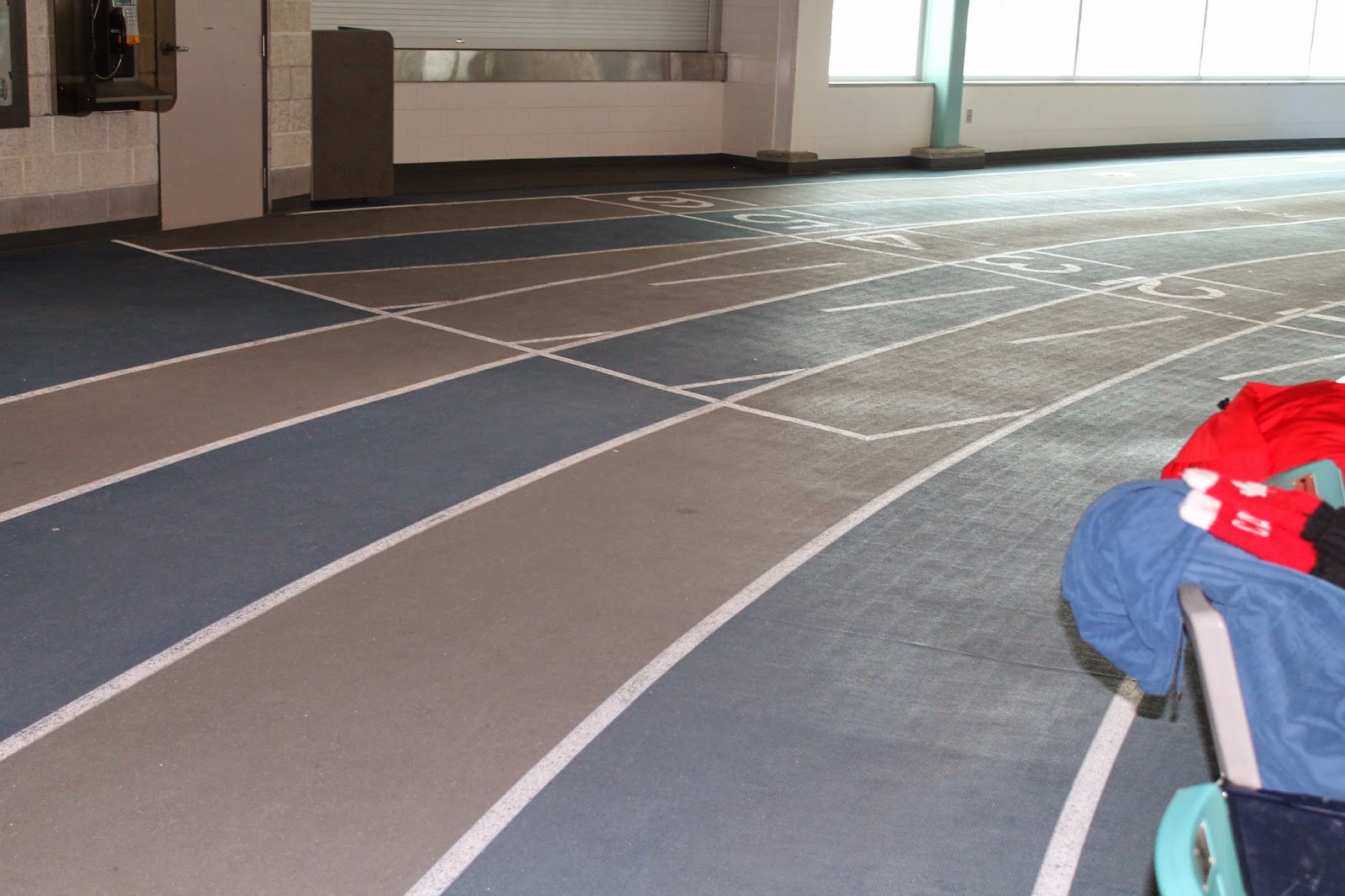 I am thrilled to say that I am ROCKING this goal. Our entire house has been cleaned at least twice in January and the really awful rooms (I'm looking at you, Bathroom and Dining Room) have been cleaned weekly. It's a little depressing what this says about our house cleanliness before January but I'm glad I've found a routine which works. So far! 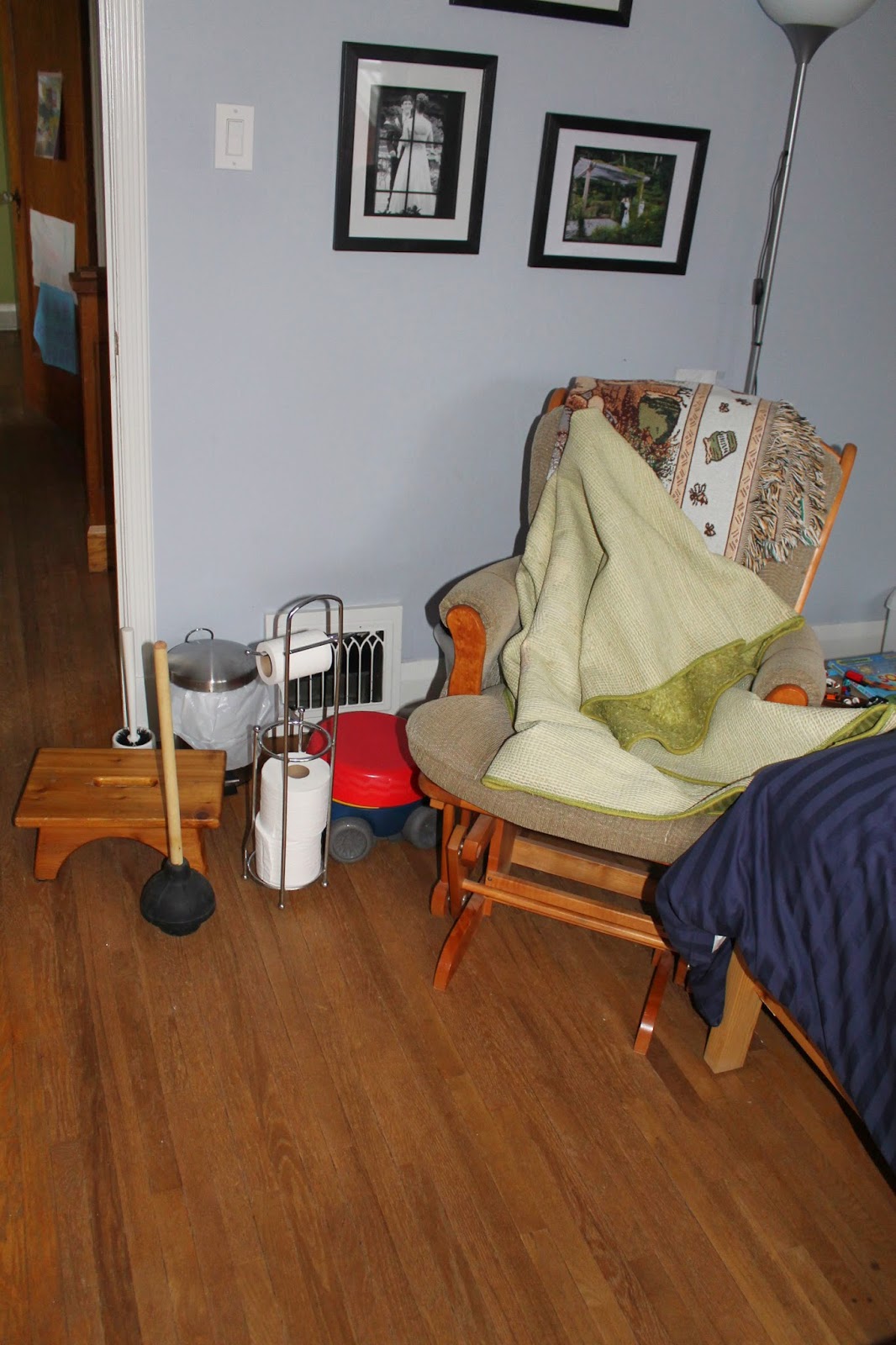 I baked a batch of buns for Dave's birthday party. It was fun! And they all disappeared within about 24 hours so it's time to bake again :)

So it's almost one month into the new year, and I'm feeling pretty good about my resolutions. I'm hoping some of these become regular habits because they help my life feel much more sane.

How are you doing with your resolutions, if you made any?

And sorry, I broke one of my own unspoken rules and used repeat pictures in this post. But otherwise it would have been all words and that's kind of boring.