So for the first time in forever (sorry, Rachel's been listening to "Frozen" all morning!), I'm not dreading this winter very much. I'd like to say that after a few winters of brutal cold and lots of snow, I've resigned myself to the fact that this is life in Canada, and, unless we're willing to make a permanent move much further south, this is my life, but that's not true. I'm not resigned. I'm just vacating the premises for awhile.

My parents called in September and told us they had rented a house in Mexico for two months (to escape their even more brutal winters), and would we like to come and join them. We told them we'd think about it. Which we did. For about thirty seconds. Then we said, "YES!!! THANK YOU! THANK YOU! THANK YOU!!!!!!"

Poor Dave doesn't have a ton of vacation time so he only gets to go for a week, but Sam, Rachel, and I are joining them for Two. Whole. Weeks. in February. So if you are hating your winter and want to escape, the old blog will be coming to you live from Mexico. Well, as much as I can update. And Dave will probably pop in with a post or two of his own from back home :)

We're looking forward to hanging out in the pool (which is in the backyard), going for walks on the beach (which is a fifteen minute walk away), and reading in the sun (or shade of the backyard shelter, if the sun gets too hot).

My mom and dad have sent a picture and we're also excited to eat lots of "Mexican food" like this: 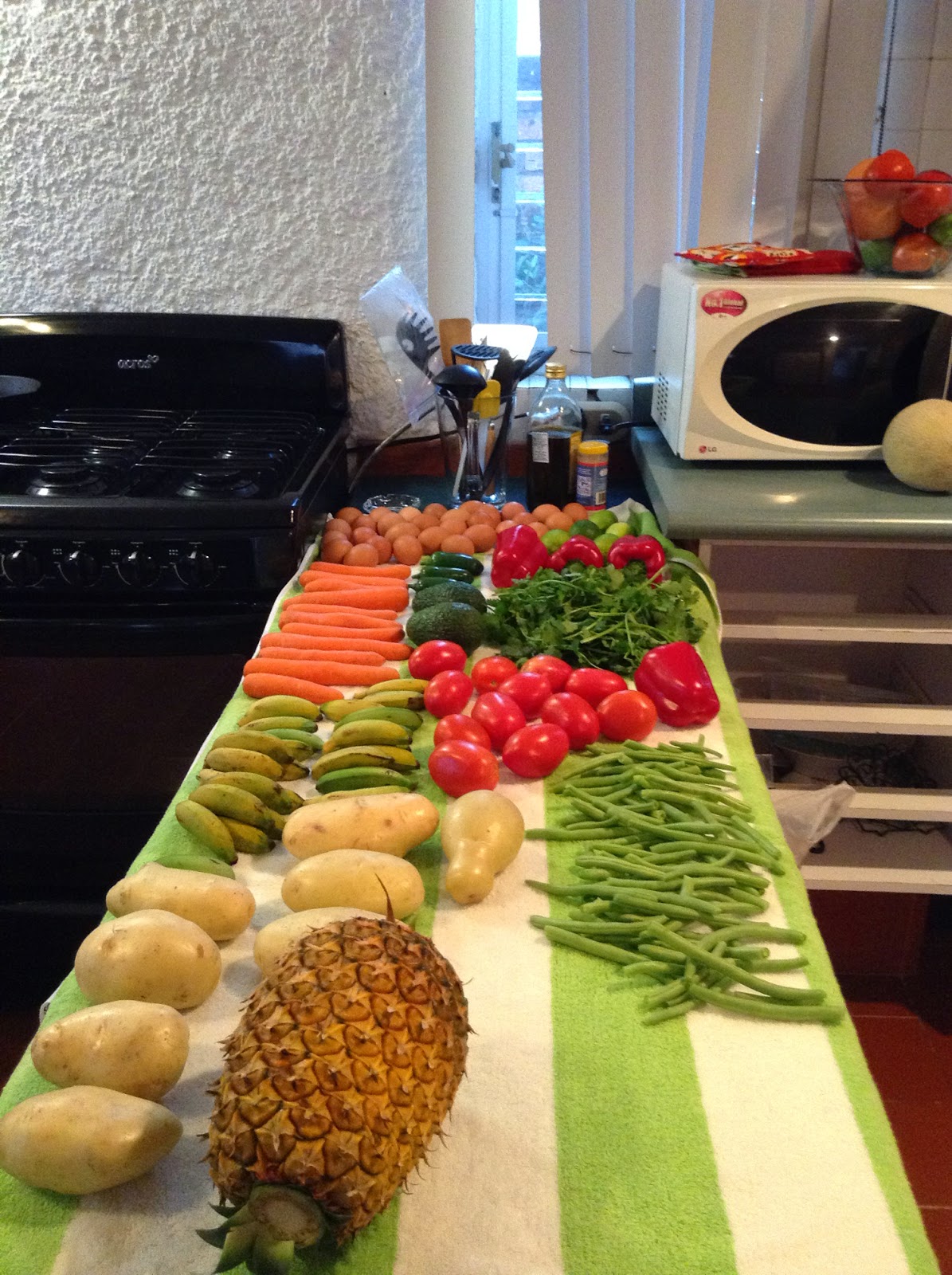 photo courtesy of my mom and dad
(I don't know which one took it!)
And then just a mere eleven days after the kids and I get back from Mexico, we're once again, vacating the premises, and we're heading south!

Although, you know what...

The story of that trip is much more involved and will make this blog post much too long, so I think I will save it for tomorrow. To give you some hints though, it involves our best friends, a wedding gift, and some of you :)
Posted by Natasha at 07:34