After a loooong hiatus, Traversing Canada Tuesdays is back! Yay!? Today is all about one of five provinces I've actually lived in, New Brunswick. I hope you enjoy. 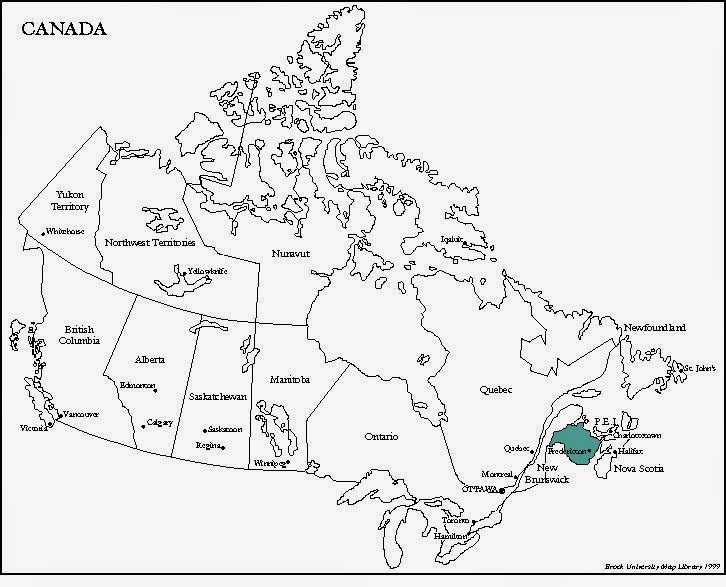 New Brunswick is the last of the four Maritime provinces. I lived in New Brunswick for about three months in the Spring and Fall of 2001. I was working as a human rights observer and lived on a Native reserve. I slept in a tent for the majority of the time and it was pretty cold.


One of the major natural wonders of New Brunswick is the Bay of Fundy, a 280-kilometre-long bay which divides New Brunswick from Nova Scotia. Over fifteen species of whales come to feed on the many different varieties of plankton which grow in the Bay of Fundy. But the bay is more well known for its extremely high tides. 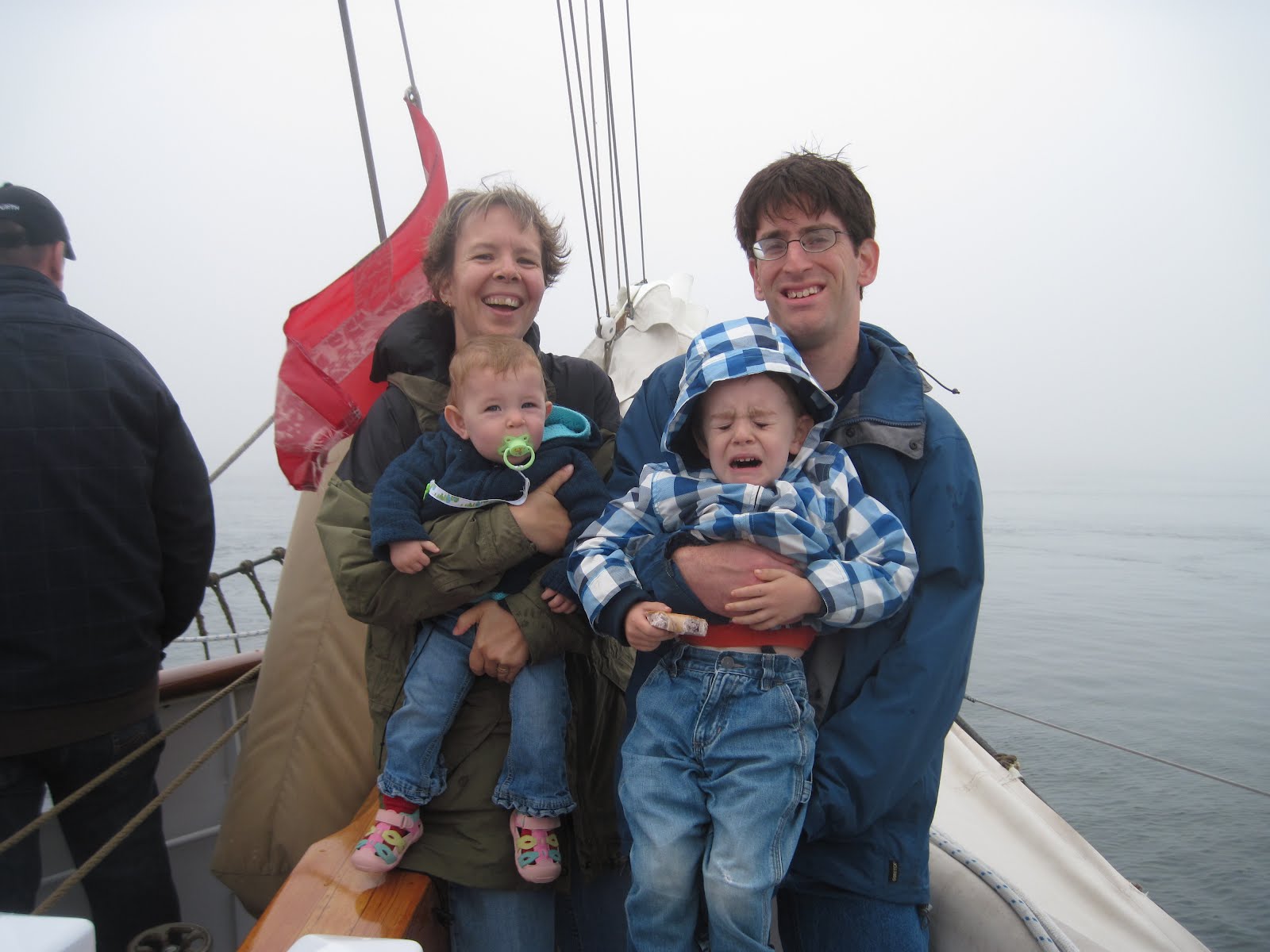 Us on a whale watching tour in the Bay of Fundy
(August 2012)
Twice every day, 100 billion tonnes of water roll in and out of the bay. When the water reaches the narrow end of the bay, the water rises, sometimes up to sixteen metres (over 50 feet)! In fact, where the St John River meets the Bay of Fundy there is a slight waterfall. However, when the tides rise the water forces the waterfalls to flow backwards causing a "reversing waterfall."

One of the natural wonders these tides have caused is The Hopewell Rocks. These rock formations, also known as The Flowerpot Rocks, stand 40-70 feet tall and have been formed by tidal erosion.

New Brunswick has both forests and farms. The main crops are potatoes and blueberries. McCain Foods has its roots in the potato fields near Florenceville! Many of the major cities lie on the water which contributes to the province's fishing industry. New Brunswick also has a thriving oil and natural gas industry. Irving Oil is a big name in the province, owning gas stations, truck stops, and transportation companies, as well as several newspapers. I remember stopping at an Irving truck stop to enjoy a seafood dinner on a drive through the province.

Since about 85% of the province is covered in forest, lumber is a huge industry. It accounts for over 40% of the province's exports. New Brunswick was the first province to establish forest management plans such as replanting and selective cutting. 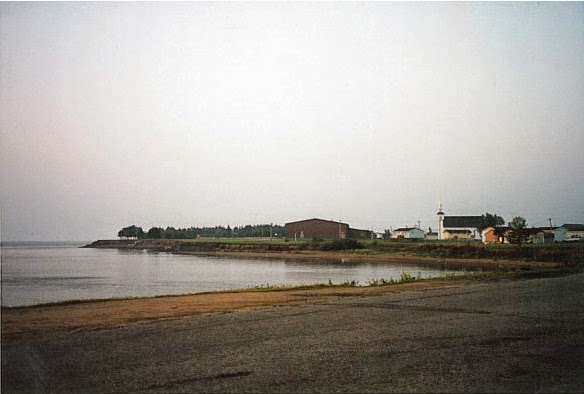 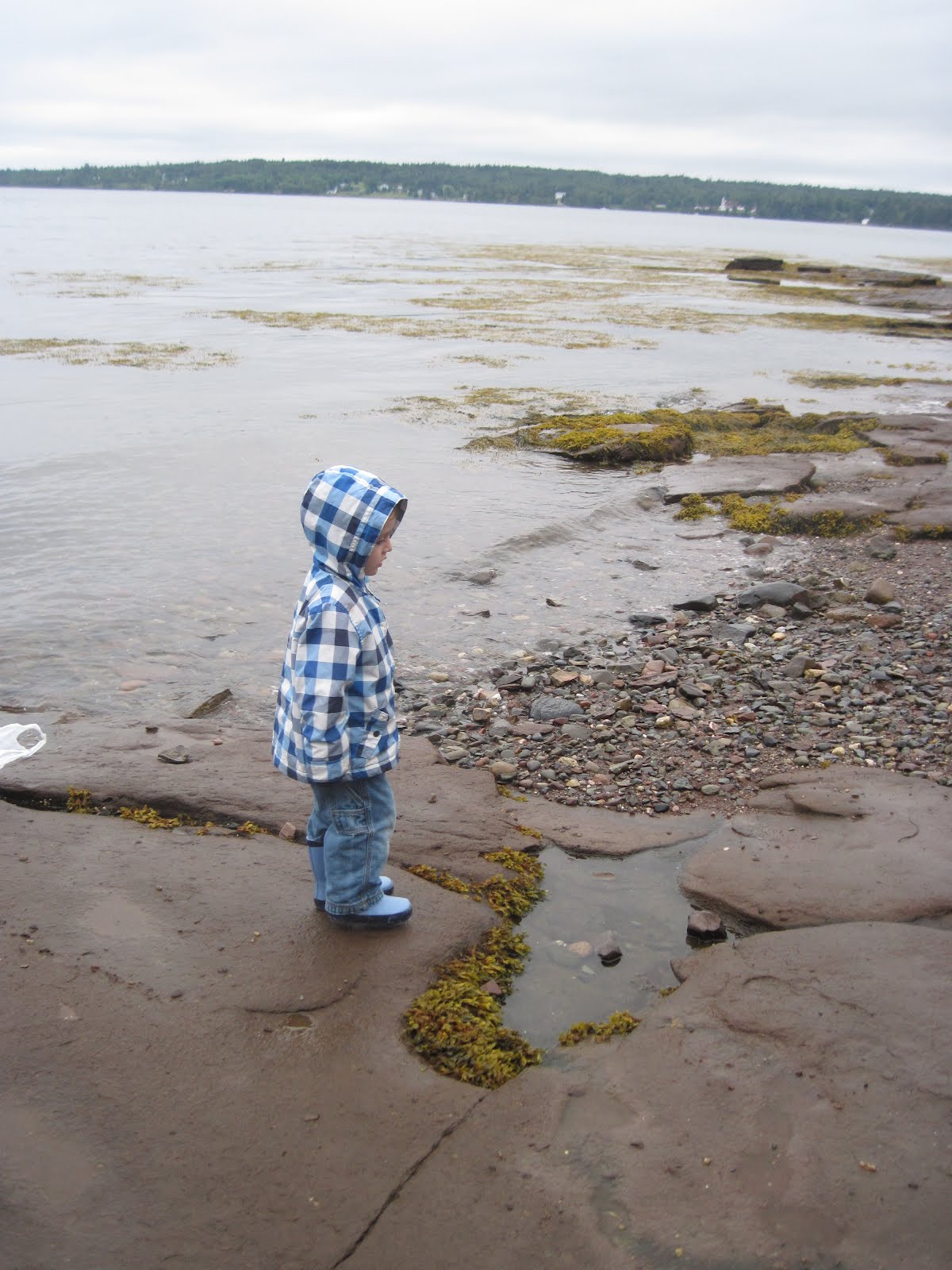 Like many other provinces, Native people lived there first. New Brunswick was home to the Mi'kmaq and Maliseet tribes. Then, in 1534, the French arrived on New Brunswick's shores in the person of Jacques Cartier. Many settlers from France, known as Acadians, came. An estimated 14,000 British Loyalists fled the States during the American Revolution and settled in New Brunswick. And thus New Brunswick's bilingual heritage was born. New Brunswick was one of the first provinces to join Confederation (considered the birth of Canada) in 1867 and there were large celebrations after the documents were signed. 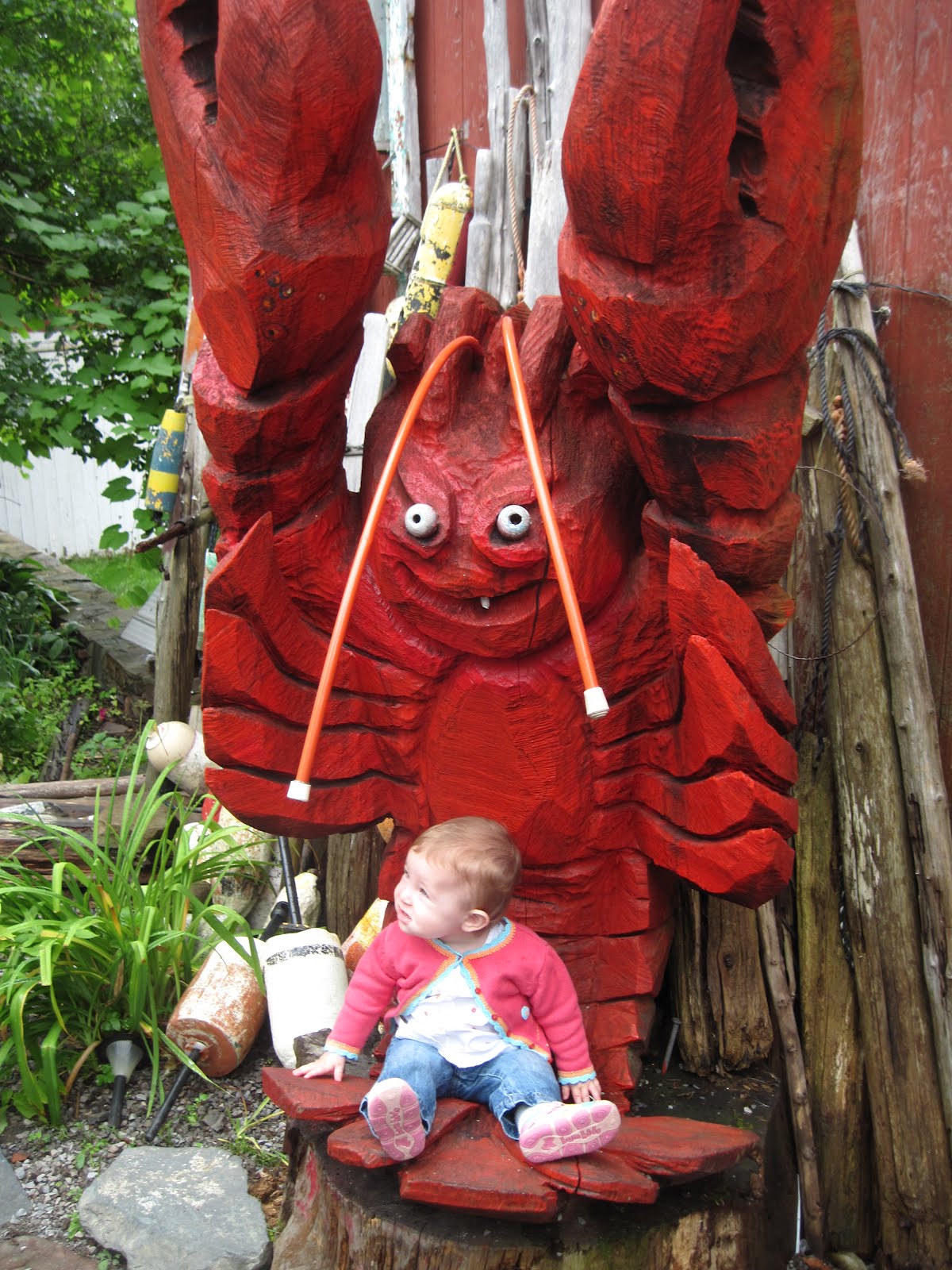 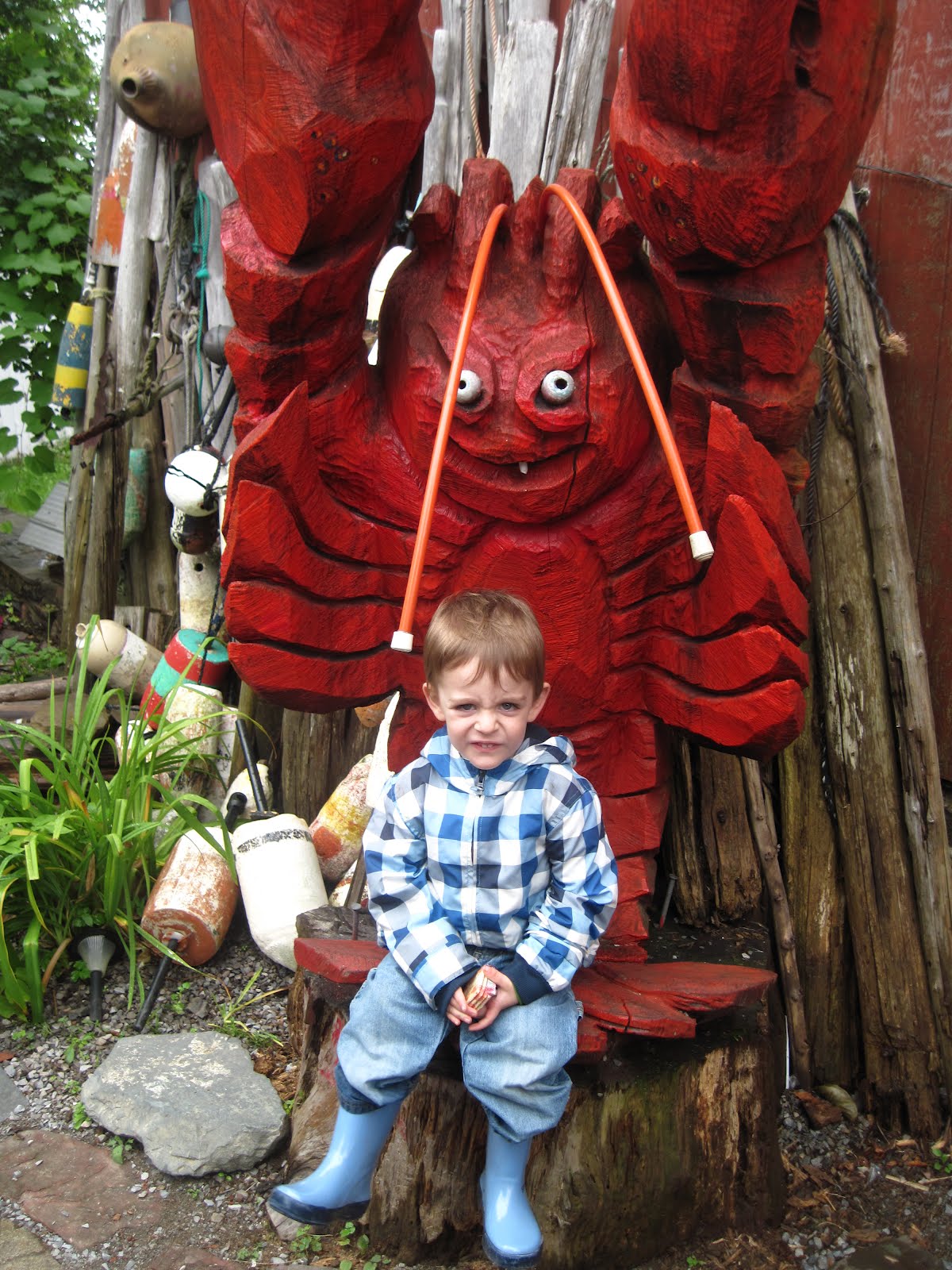 Some of the foods which you might get to enjoy if you visit New Brunswick are fiddleheads (a type of young fern), lobster, salmon and blueberries. One of the reasons I was living in New Brunswick was to support Native lobster fishers who were exercising their treaty rights and fishing outside of the designated fishing season mandated by the Goverment of Canada. A benefit was that I got to enjoy a lot of fresh lobster! 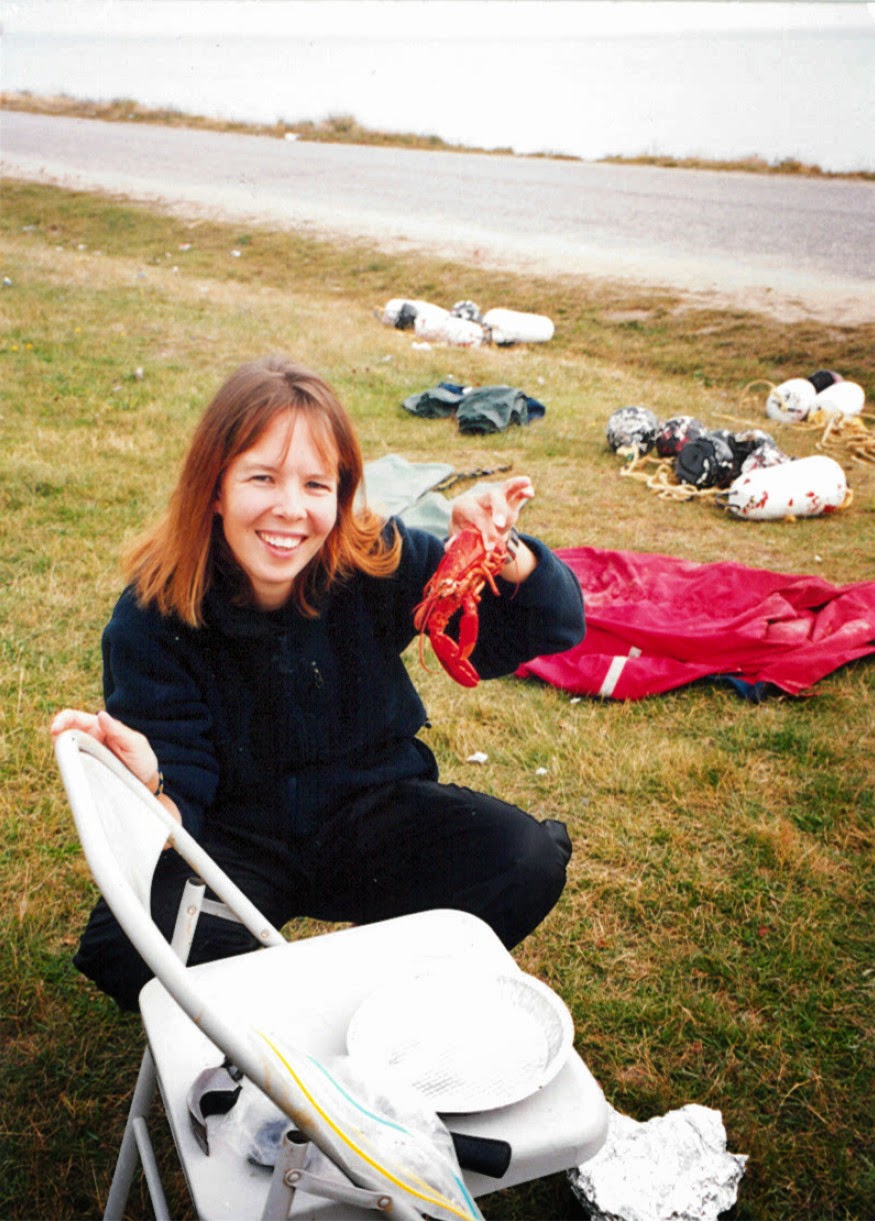 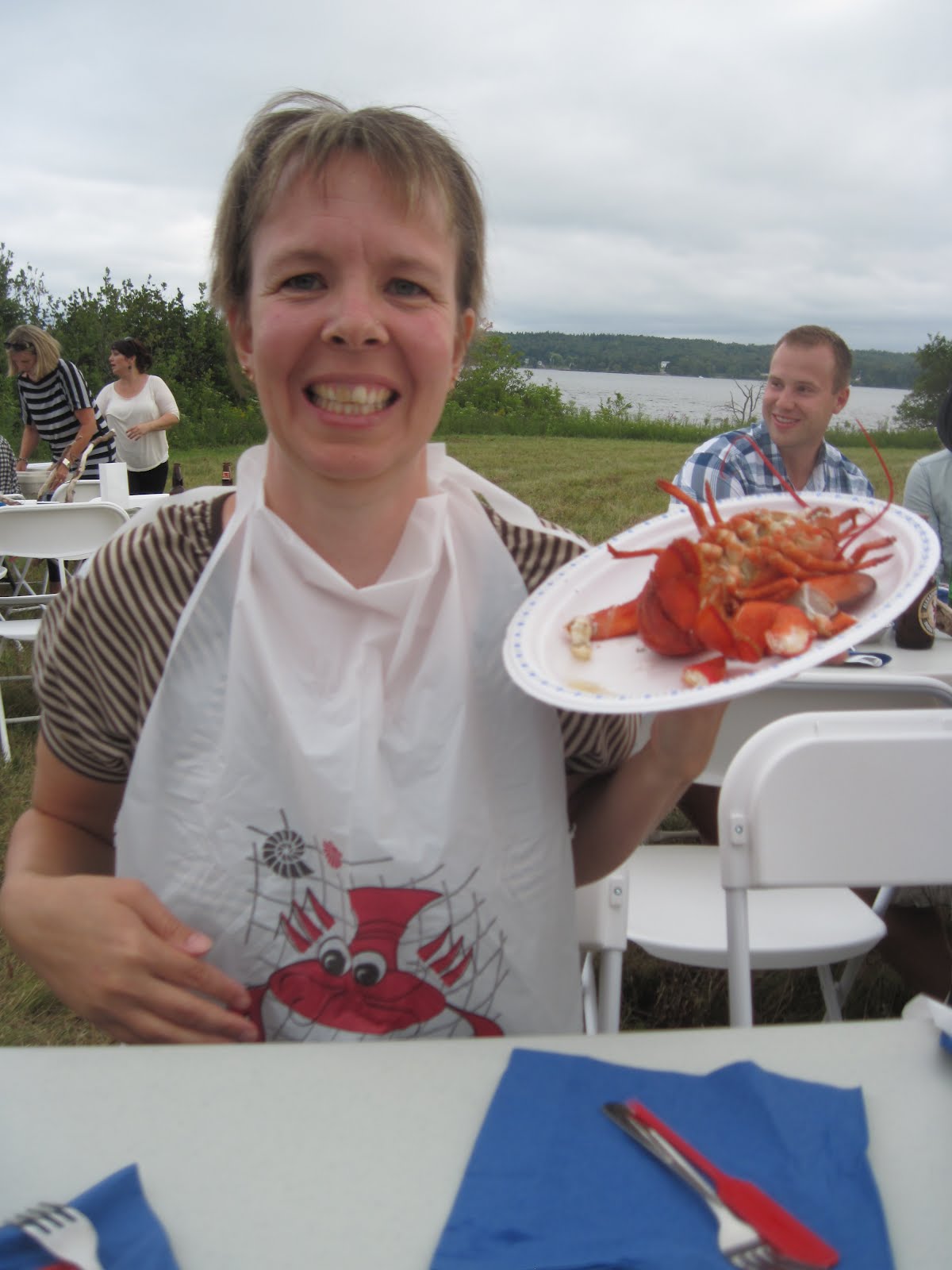 The Appalachian Mountains, which begin in Alabama, end in New Brunswick.

A fun event in New Brunswick is le Party du Parking, or the parking lot party. At the largest one, in Edmundston, thousand of people gather in a giant parking lot to enjoy food and music!

Campobello Island, famous for being the summer home to Franklin Delano Roosevelt, is in the Bay of Fundy.

Magnetic Hill is one of New Brunwick's most popular tourist attractions. You drive your car to the bottom of the slope, and then, when you put your car in neutral, you are pulled up the slope. I have done this and it is really weird. It was discovered to be an optical illusion :)

The Sabian drum cymbal company was founded in New Brunswick in 1981.

Kingsbrae Garden, in Saint Andrews, is an amazing, 27-acre garden and well worth the visit! 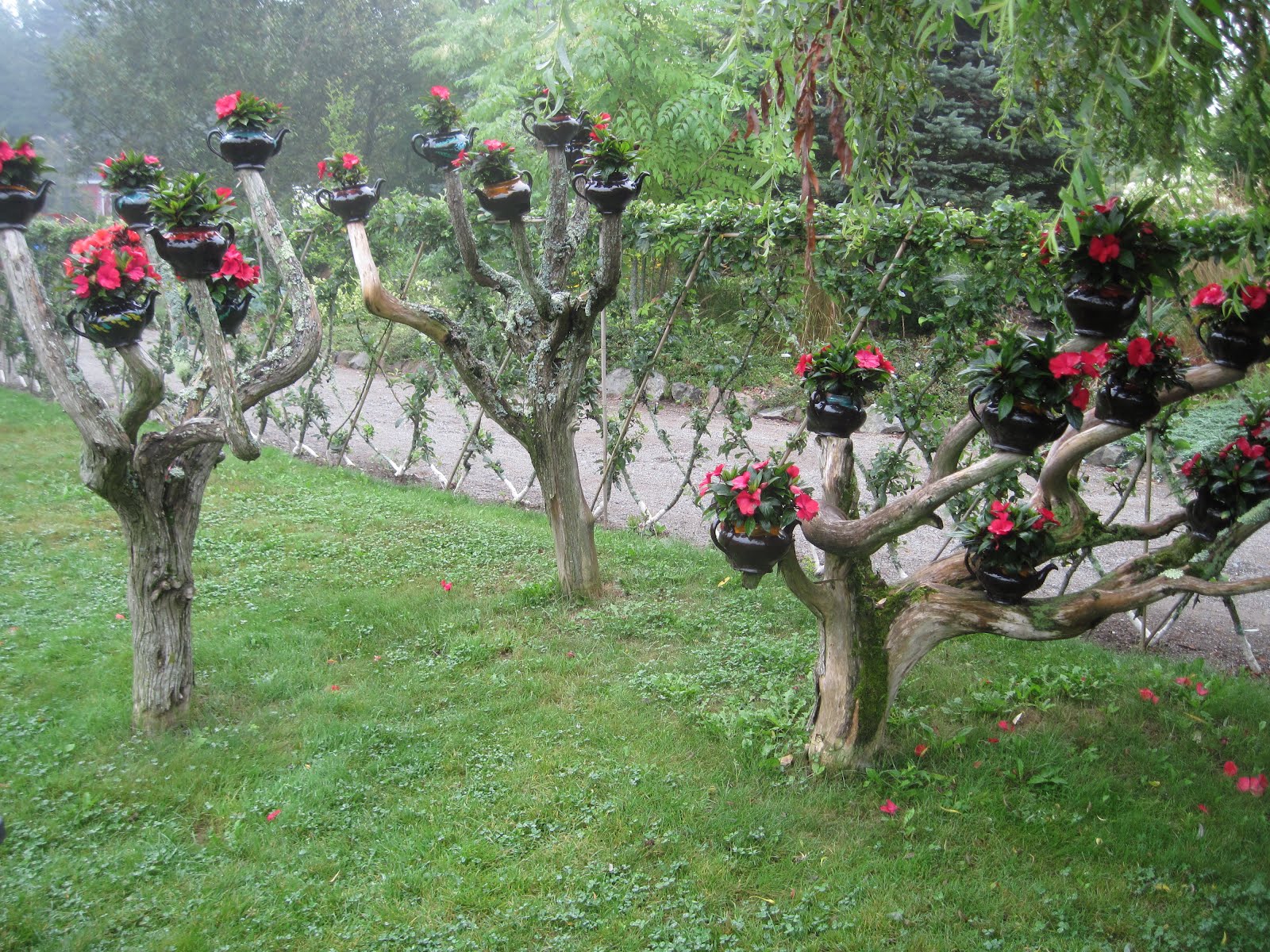 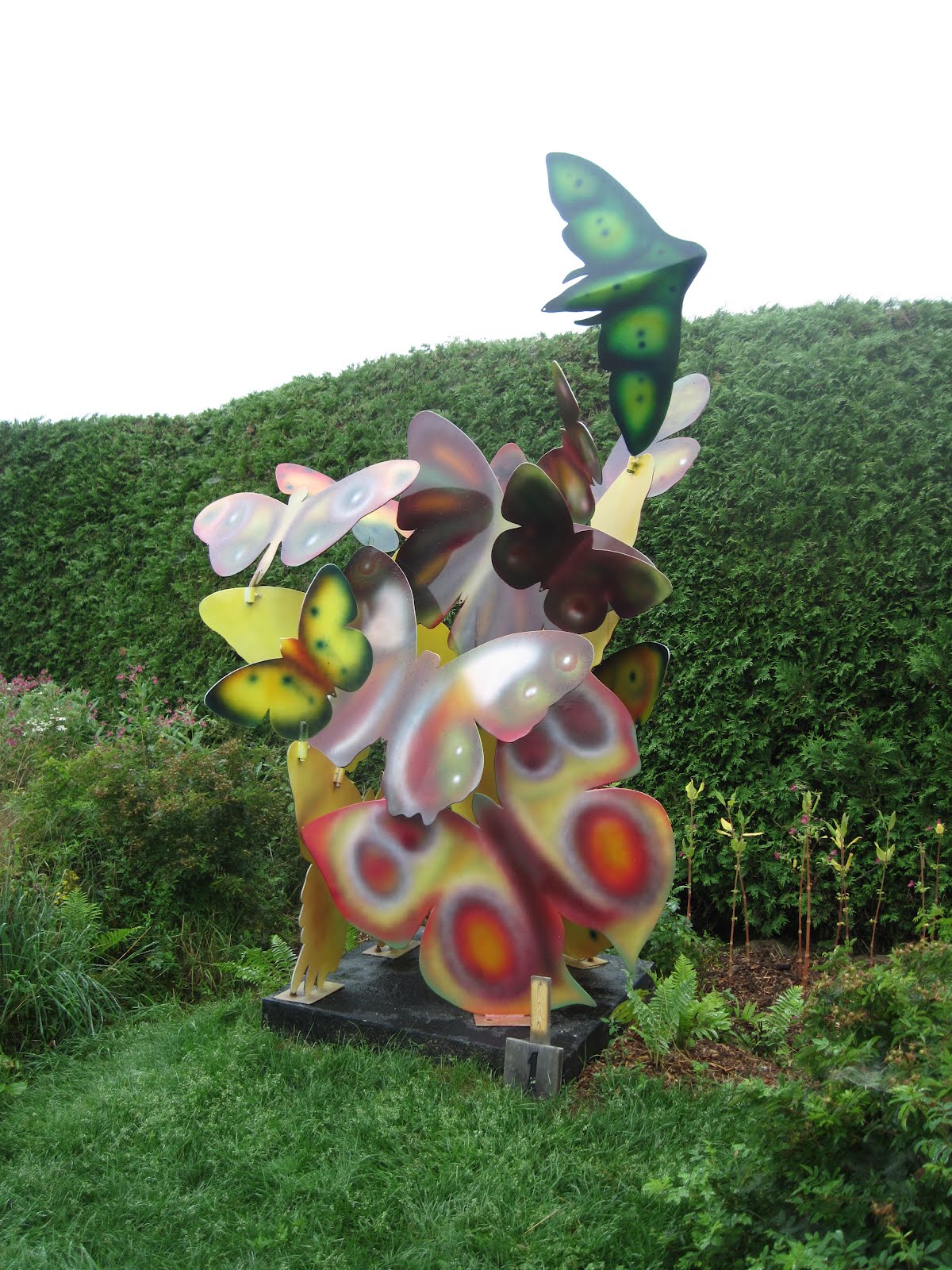