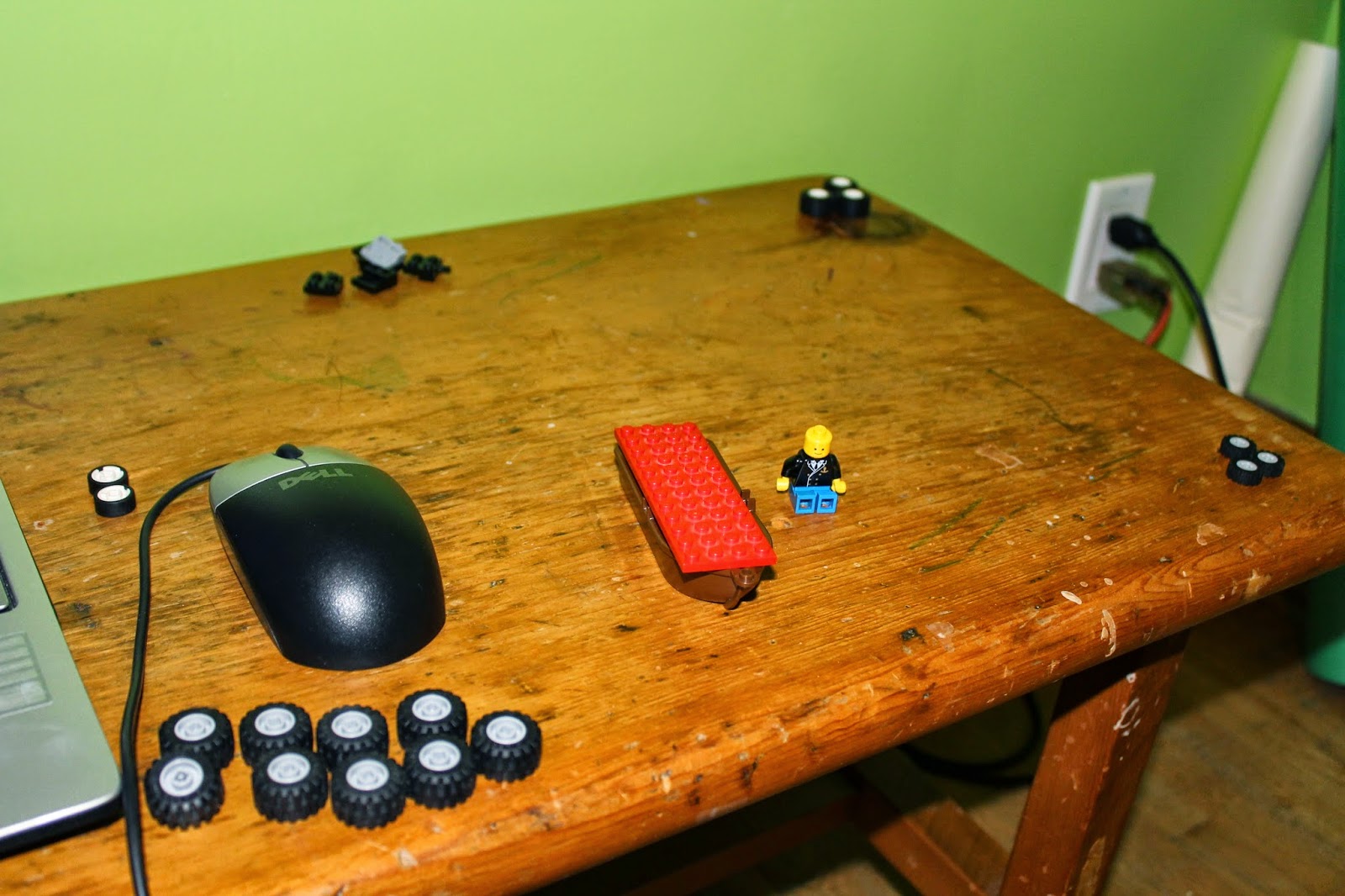 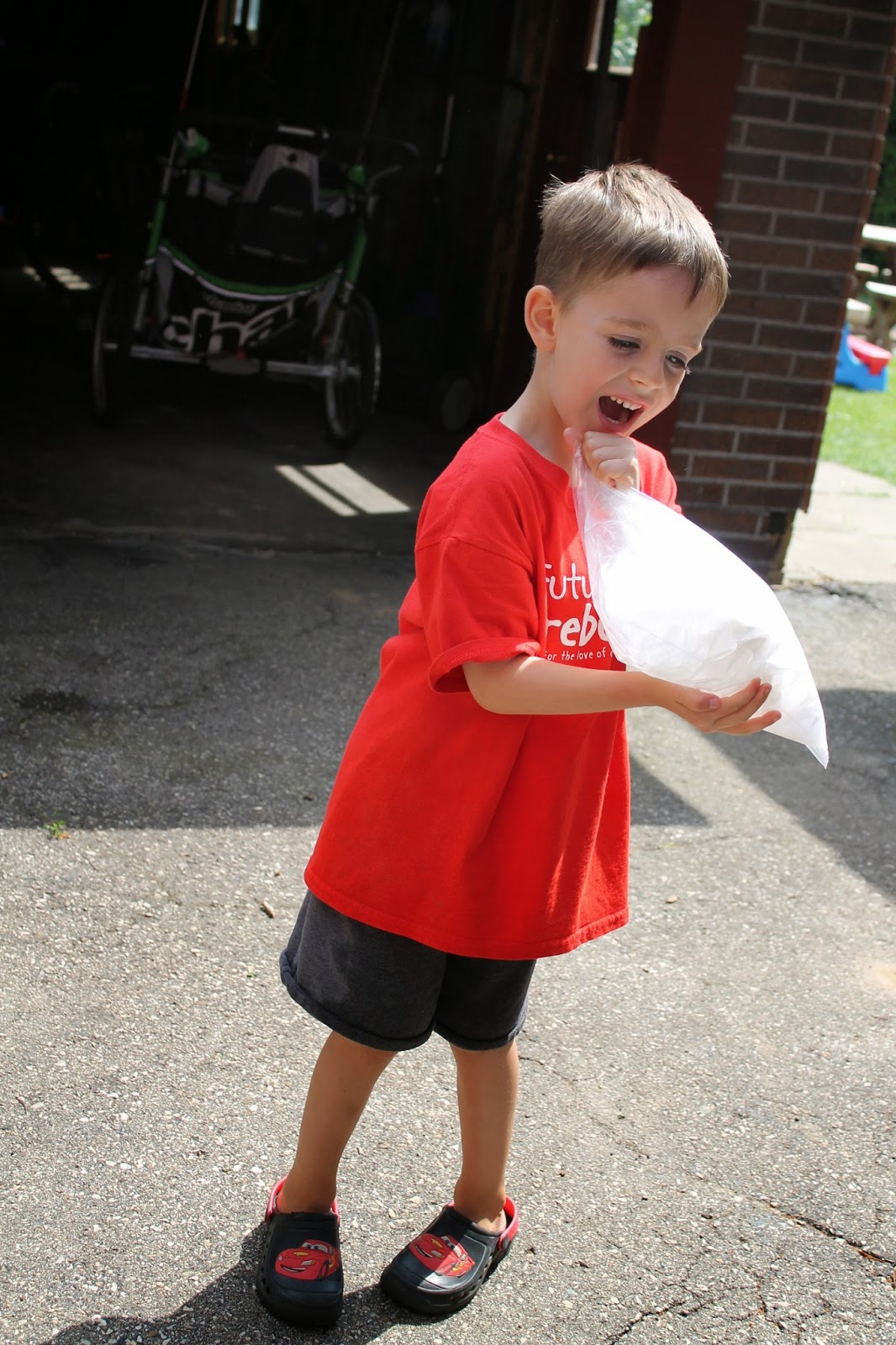 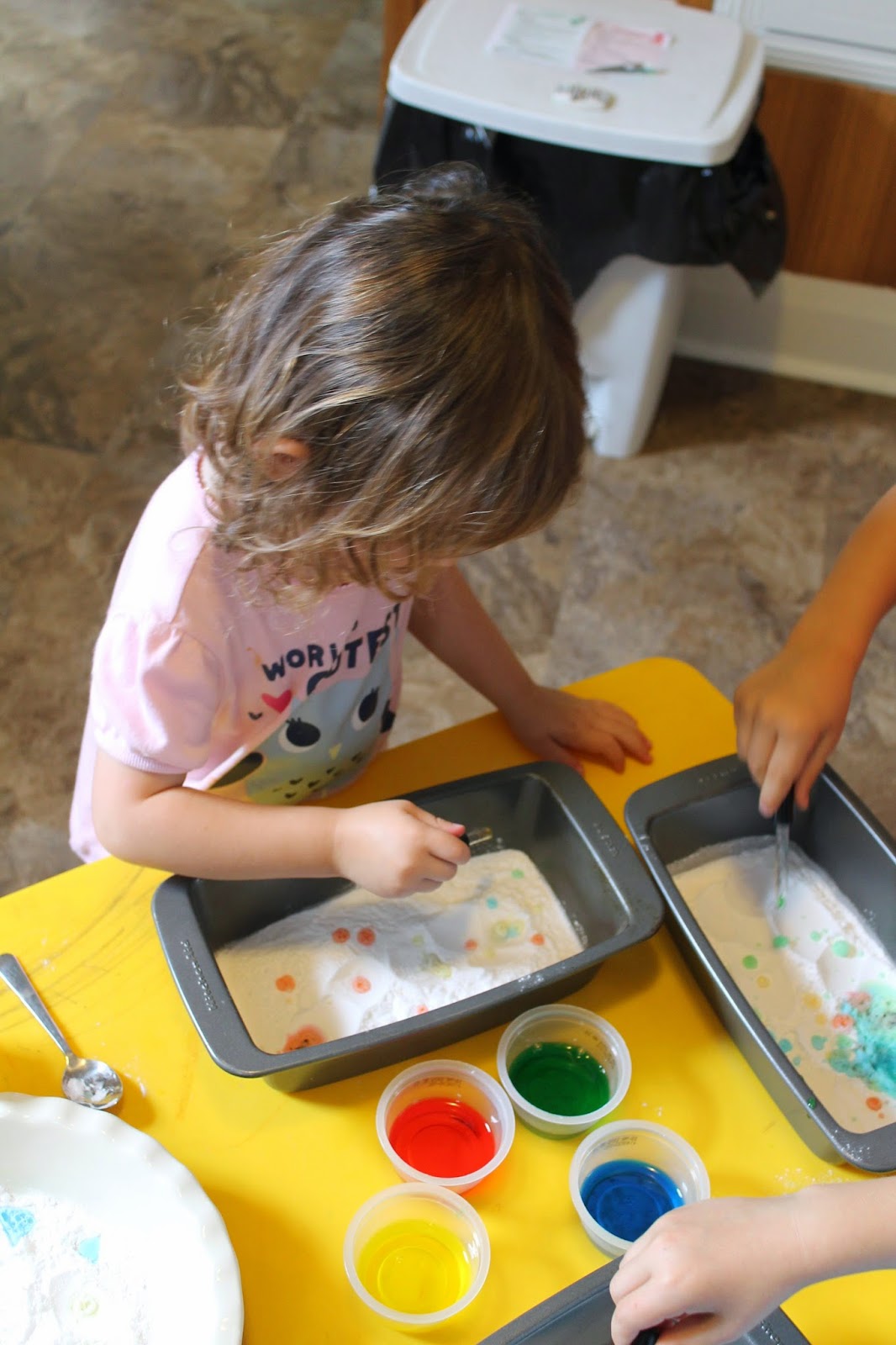 August 22, 2014 -- Sam and his friend (who is blognonymous) had a sleepover in the basement. They watched Mighty Machines, ate popcorn, and didn't fall asleep until close to 11pm. Yerghks :() 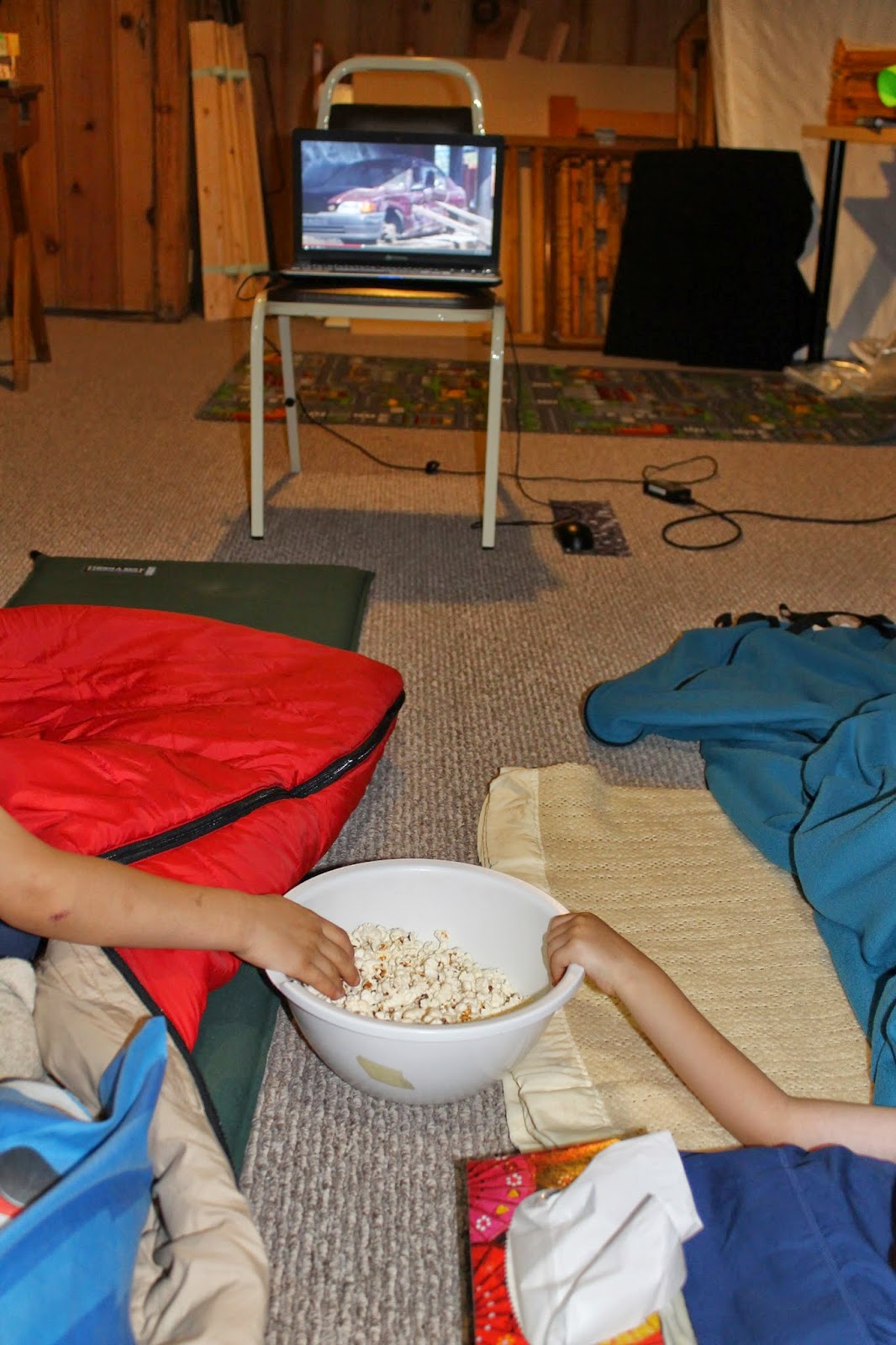 August 23, 2014 -- Dave did some preparation for me for the worship service I was leading the next day. I really like how you can see the mirror reflecting on the wall in the right hand corner. That was completely unplanned! 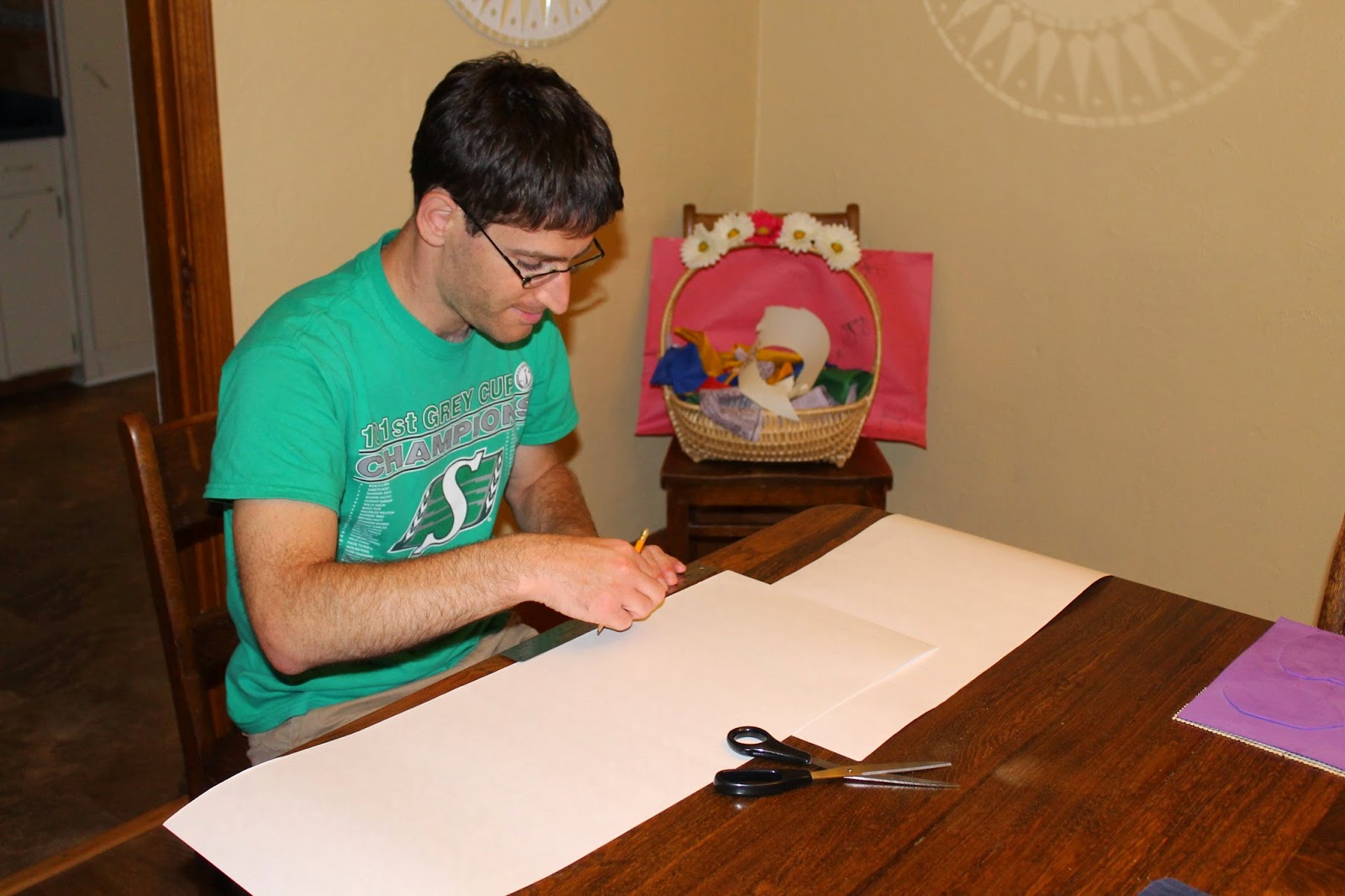 August 24, 2014 -- Rachel quickly got into this dot game but proved that she still needs to work on her counting skills :) 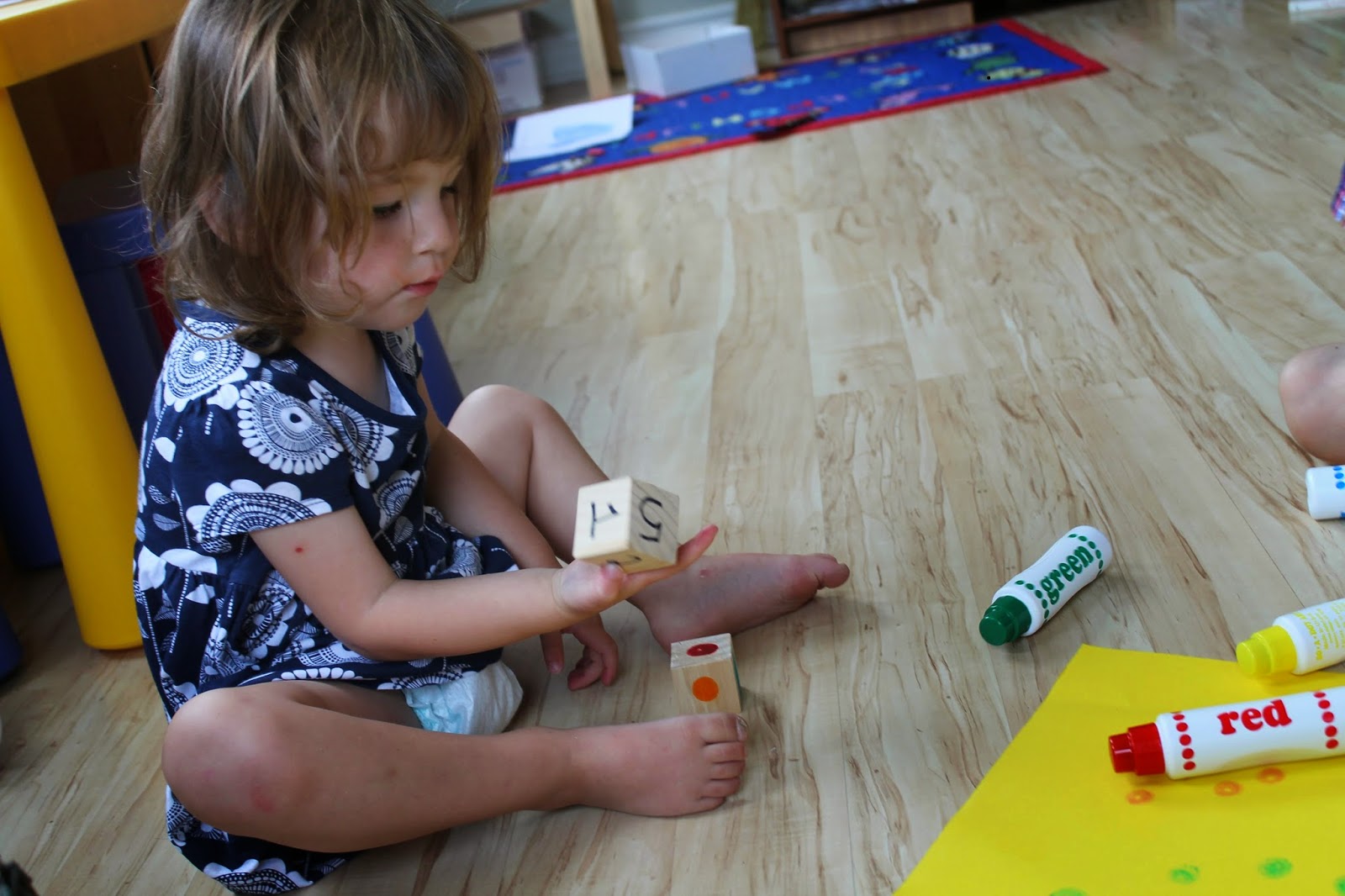 August 25, 2014 -- Organizing and cleaning in the playroom was on the agenda this day! 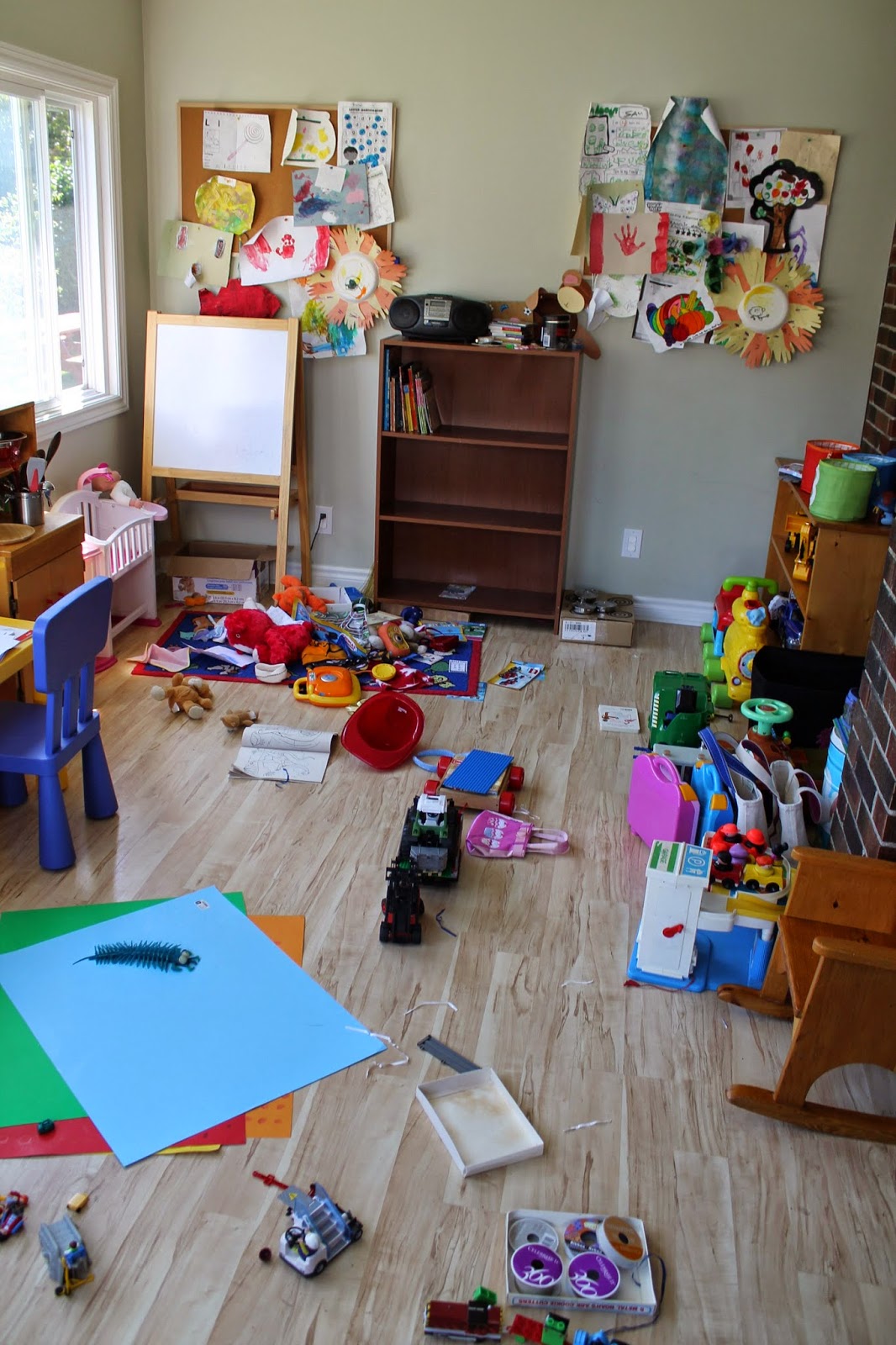