Rachel's favourite books to read, and videos to watch, are about Franklin The Turtle. If you haven't heard about Franklin, it is a Canadian children's book series, written by Paulette Bourgeois and illustrated by Brenda Clark. So for Rachel's birthday, Dave decided to write Rachel her very own Franklin book. Over the next two days I am going to share the story as well as the pictures. 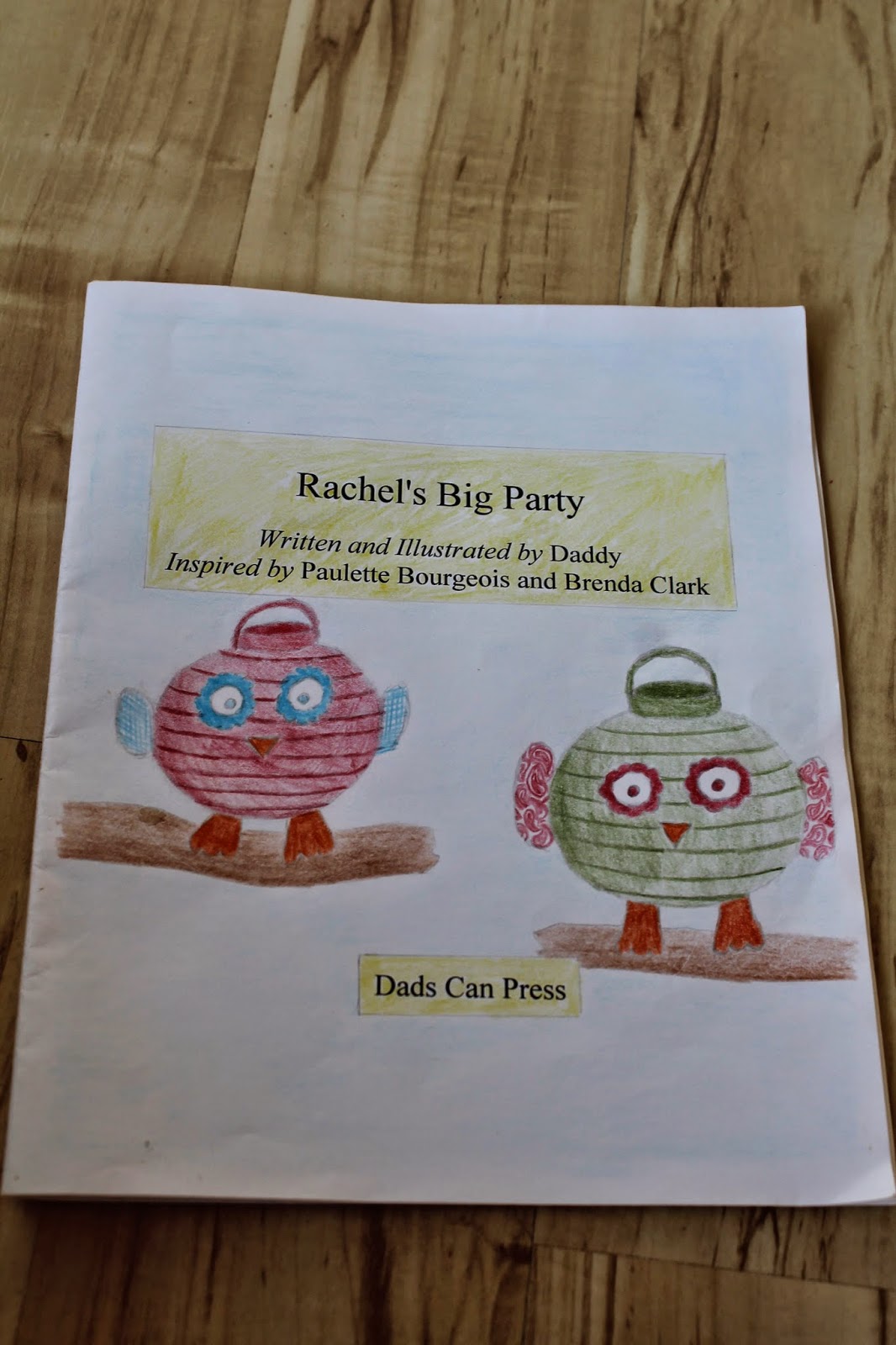 Rachel could count by twos and tie her shoes. She could zip zippers and button buttons. Rachel was turning three, and getting ready for her big birthday party. 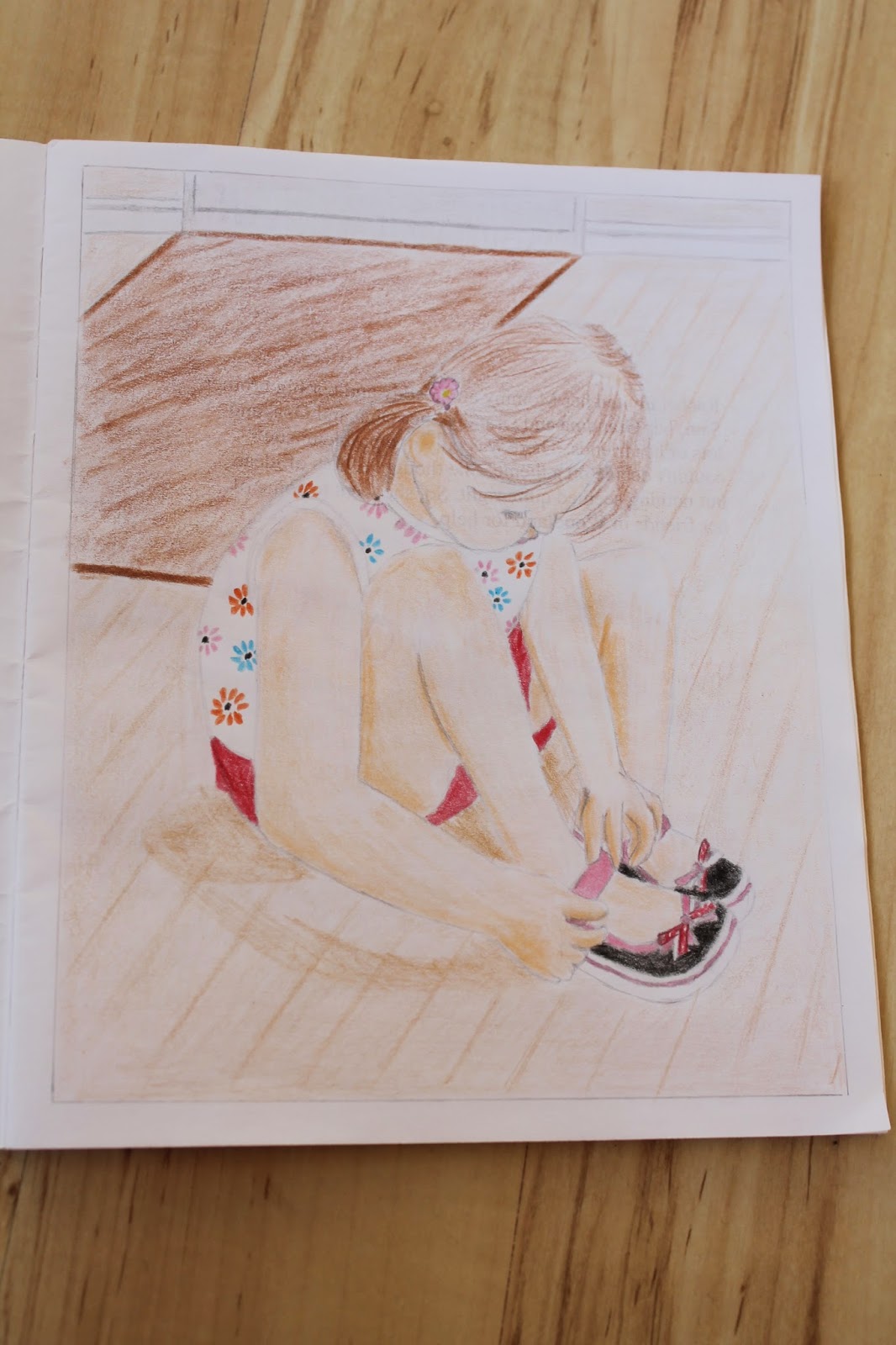 Rachel invited her Mommy and Daddy and her big brother Sam, her Grandma and Grandpa, her Oma and Opa, and lots of her friends. There was only one problem: she couldn't decide on a theme. She thought of lots of ideas, but nothing seemed quite right. So, she went to some of her friends in Woodland for help. 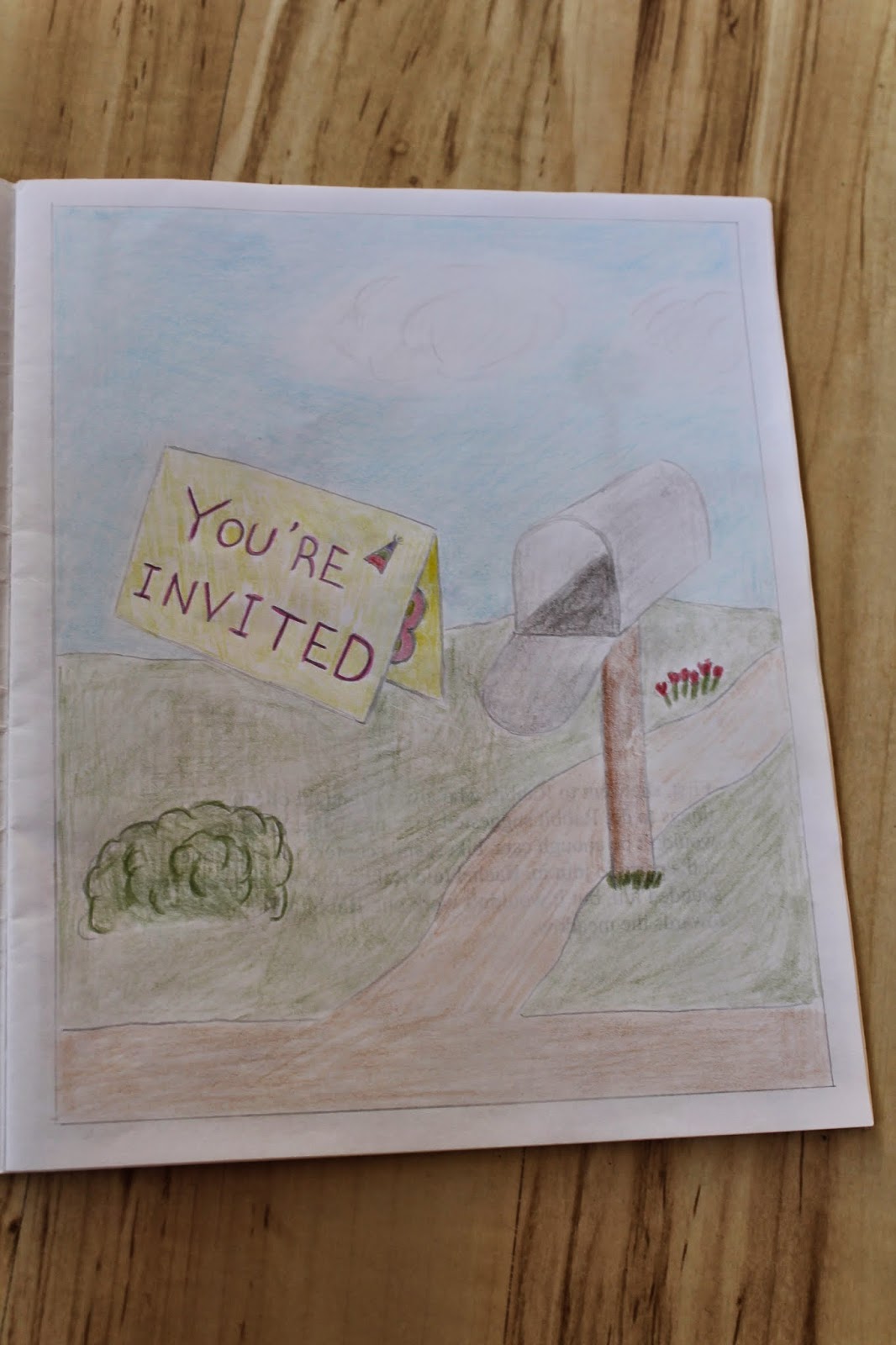 First, she went to Rabbit, who always thought of fun things to do. Rabbit suggested a racing theme, but there wouldn’t be enough cars, bikes, and scooters for everyone at the party to join in. Rachel told Rabbit that the idea sounded fun, but it wouldn’t work out. Rabbit sped off towards the meadow. 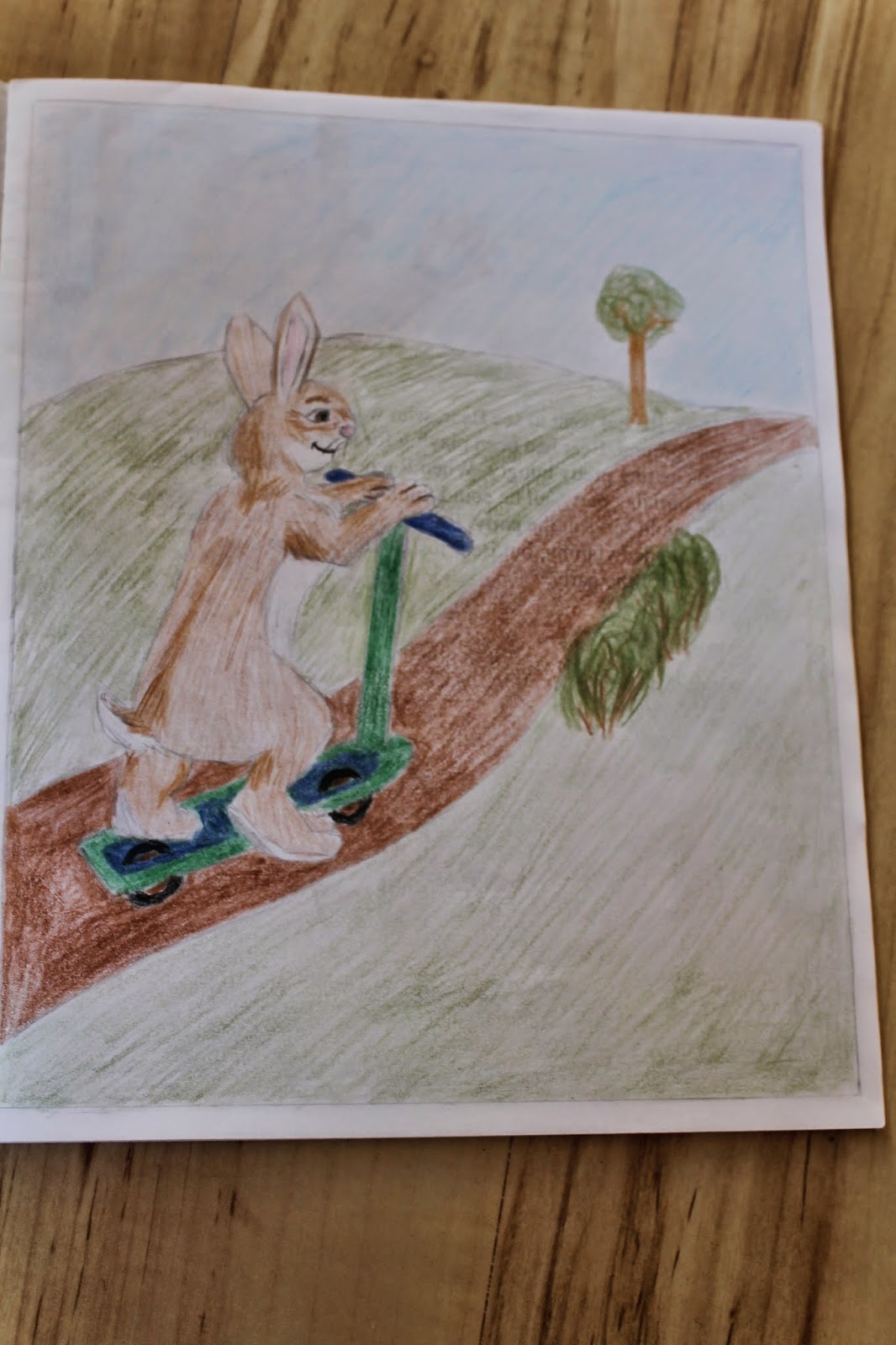 Next, Rachel went to see Bear, who was playing on the playground. Bear had been playing for a while, and so he was getting pretty hungry. When Rachel asked him about the birthday party, all he could think of was what snacks she could serve at the party. Rachel agreed that the ideas all sounded yummy, but Bear just couldn’t think of a theme for the party. 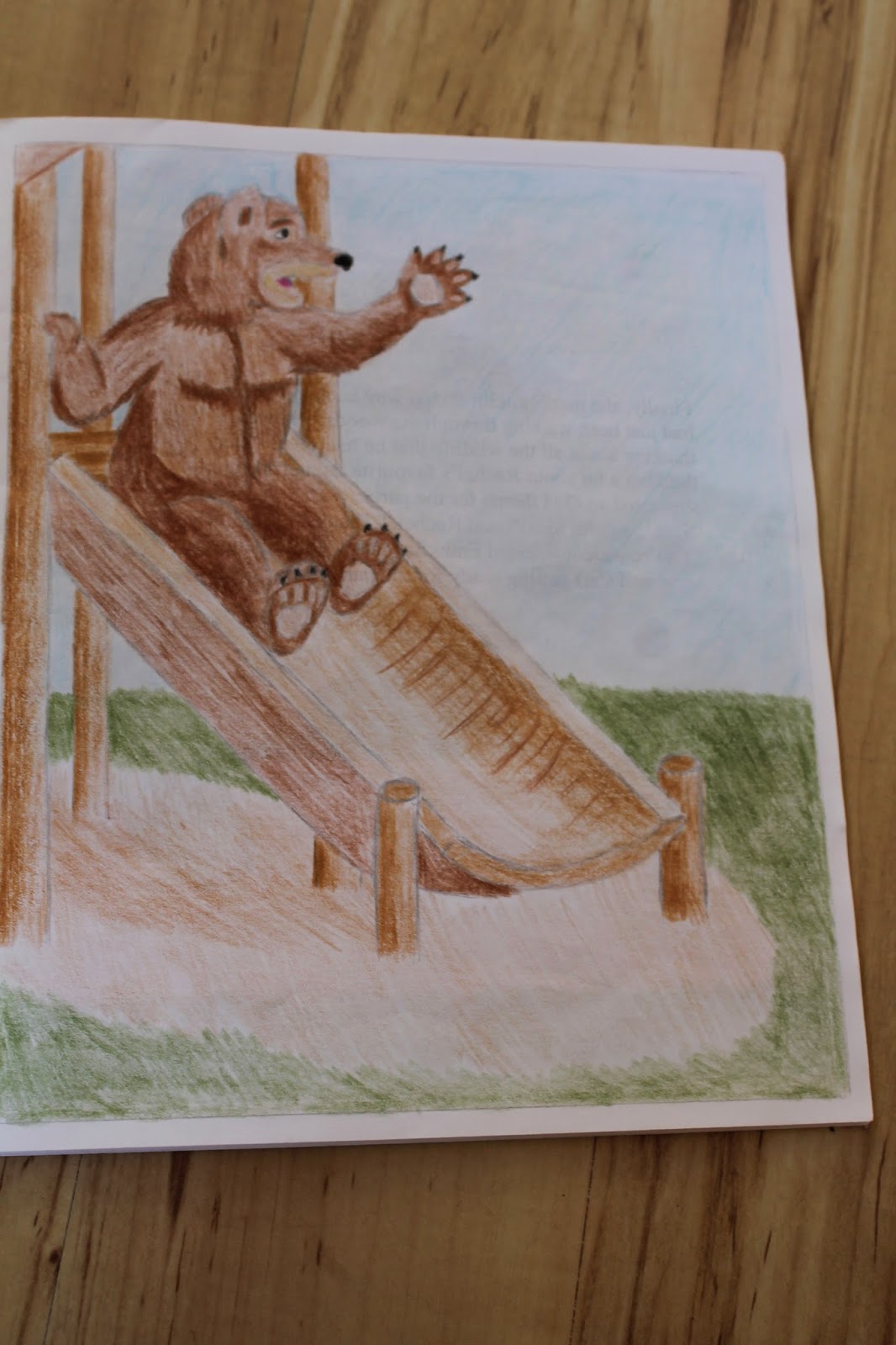 Finally, she met Franklin on her way back home. Franklin had just been walking through the woods, and was thinking about all the wildlife that he had seen. After thinking a bit about Rachel’s favourite animals, Franklin suggested an Owl theme for the party.
“That’s a great idea!” said Rachel. “Thanks, Franklin!”
“You’re welcome,” said Franklin. “Now you’d better go home and start getting ready for the party!” 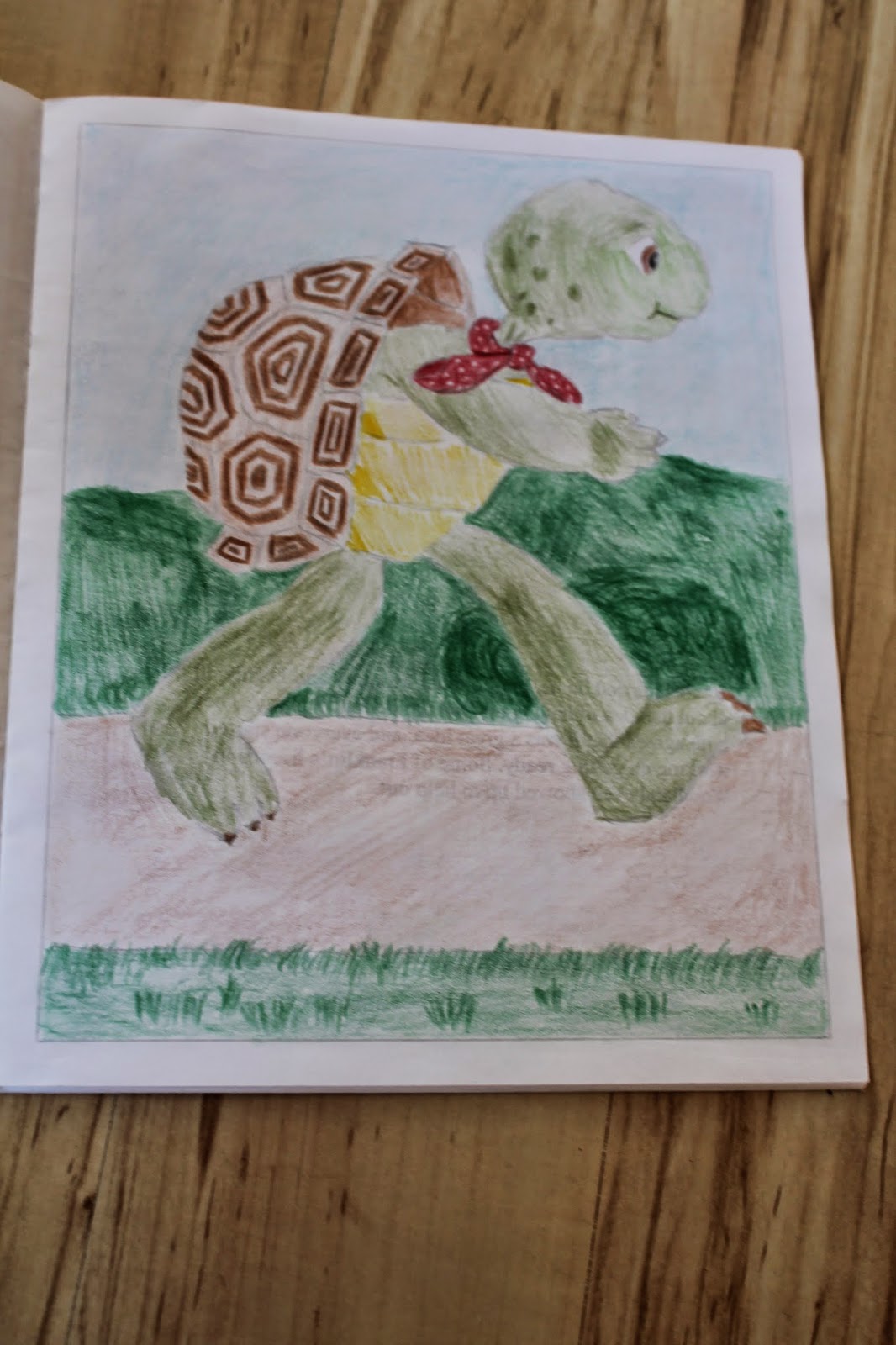