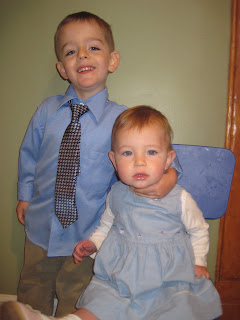 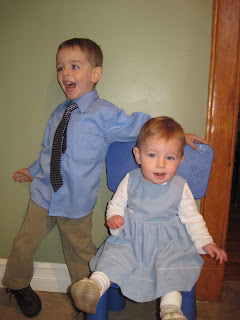 Last week I started a Sunday Hymn of the week tradition. Today I am writing about "God Be With You." (Words can be found here. And I didn't realize there was a chorus until I googled it and a bunch of websites showed the chorus. Did you know there was a chorus?)

According to my book, there was a 28 year old missionary who worked in Indonesia with her husband and a good friend of theirs. She got sent to a prison camp during World War II, suffered unspeakable trials, and her husband and friend died. She was released when Japan surrendered and, as she was leaving the camp, she vowed never to return to Indonesia where so much has been taken from her.

However, as her boat was leaving the island, she heard voices raised in this song, singing to her. They were the people who had come to know God because of the work she, her husband and their friend had done. She later wrote that when she heard the song released the tears of bitterness and she knew that she would return to Indonesia, her island home.