April 16, 2016 -- We told the kids they could eat Cheetos if they ate a "good portion" of broccoli first. As you can clearly see, Sam earned his Cheetos! 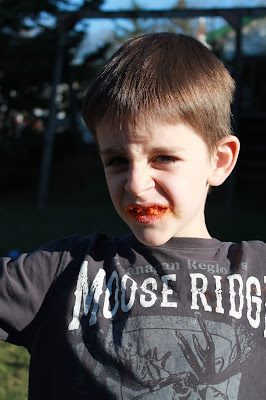 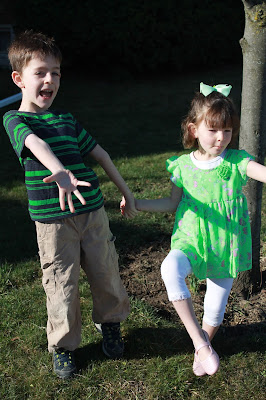 April 18, 2016 -- This is just a taste of Rachel's home reading. She struggled with the word "sidewalk" and turned it into "savement" for "pavement." Sometimes I don't think she's reading as much as she is interpreting what is happening in the picture! 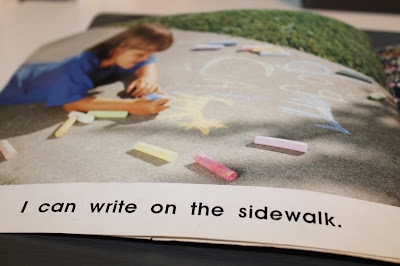 April 19, 2016 -- I spent about ten hours at work this day (in two separate chunks) and everything just got thrown on my desk at home. (Also, I was so exhausted this was the only picture I could think to take.) 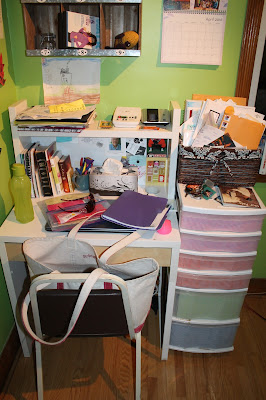 April 20, 2016 -- Sam and I went to the grocery store to pick up snacks for the readathon. We were well supplied! 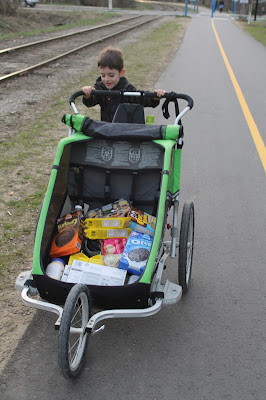 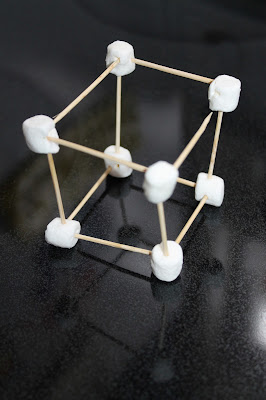 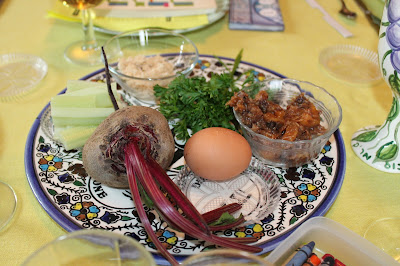