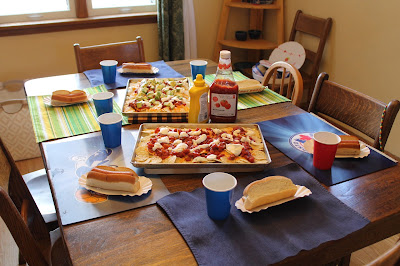 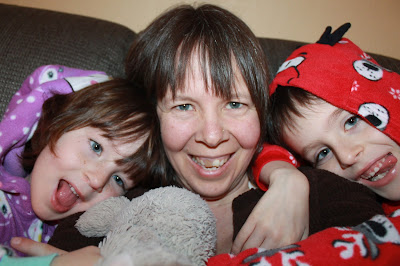 April 11, 2016 -- We seem to have a couple of neighbourhood ducks this spring. They were enjoying our yard this night. 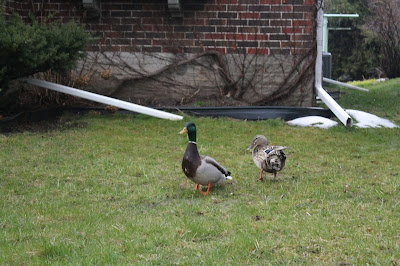 April 12, 2016 -- Sam was too intent on playing Minecraft to be too concerned about his surgery. 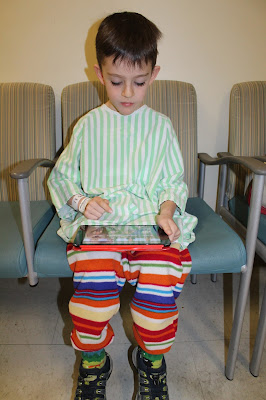 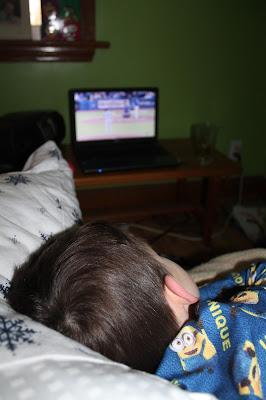 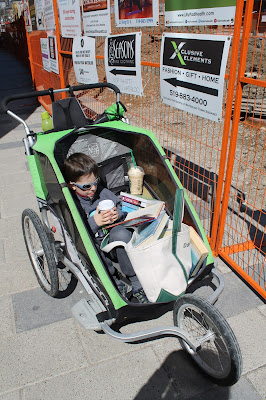 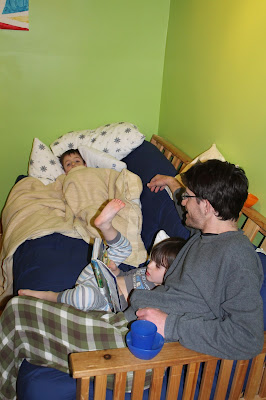 Labels: All About That Base(Ball), Birthdays, KW life, Project 366, Sam, We Are Healthy (Or Not), Yummy food