January 16, 2016 -- Sam and Rachel always fight over sitting by the heating grate so they can get warm. Sometimes, though, they cuddle nicely. 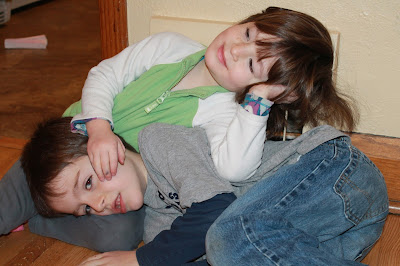 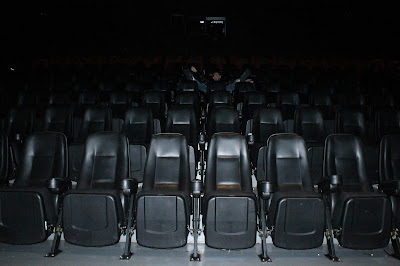 January 18, 2016 -- We had a lot of snow this day and so I pulled Rachel and Sam on the sled to get some pasta. Then Rachel decided she could do the pulling! 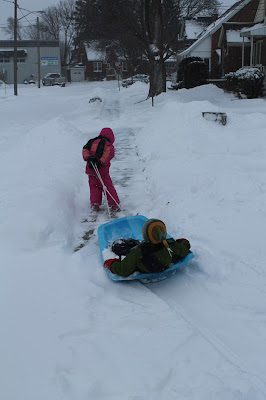 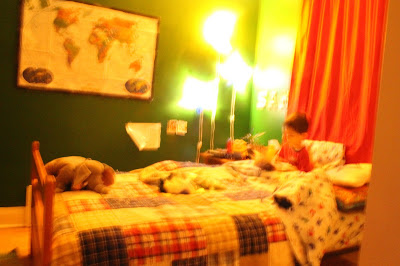 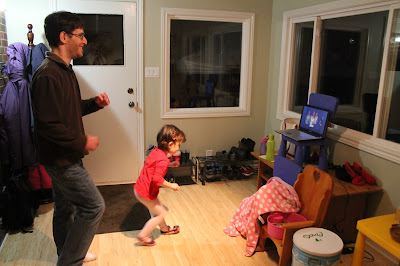 January 21, 2016 -- My birthday gift to Dave was only four days late. I got our piano tuned and fixed for him. 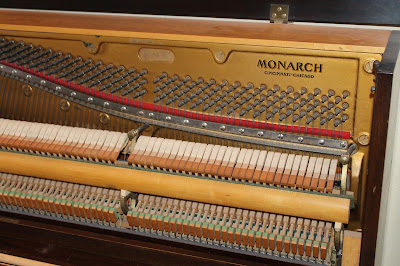 January 22, 2016 -- Rachel and Dave were excited to get to our church's winter retreat! 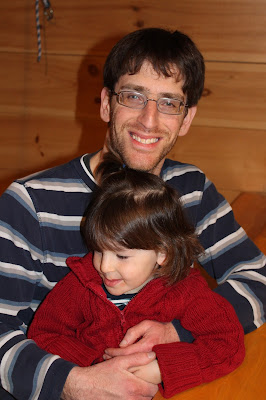