Dave's having a birthday on Sunday so this weekend will be all about celebrating him. Dave is an awesome husband, amazing father, and a really good guy. However, if you've read this blog for any amount of time, you likely know all that already. So instead of writing an "Ode To Dave" (maybe next year Hon!), I'm going to share some of my favourite Dave pictures from this past year. 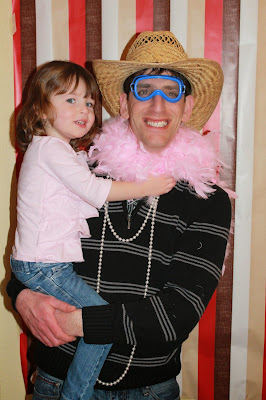 January 2015 at his birthday party 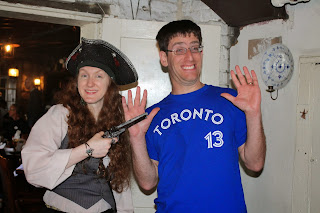 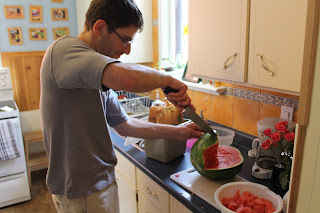 June 2015 Watermelon carving for Rachel's birthday
(And he doesn't even like watermelon.) 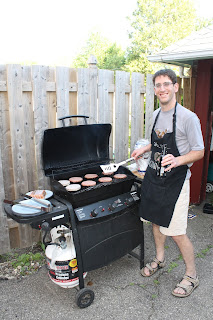 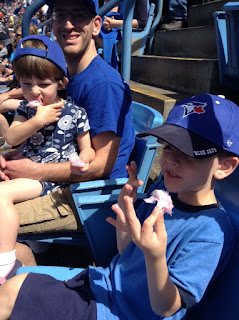 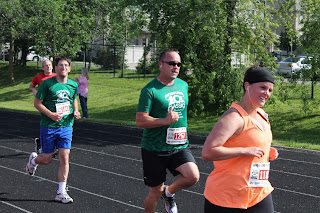 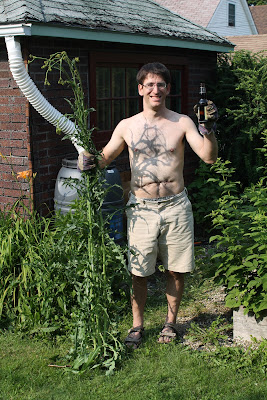 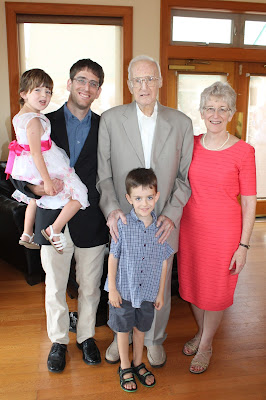 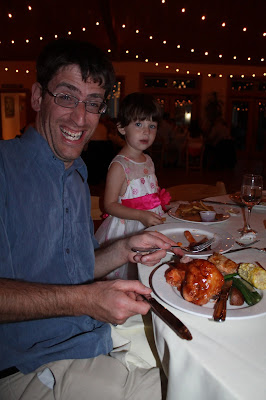 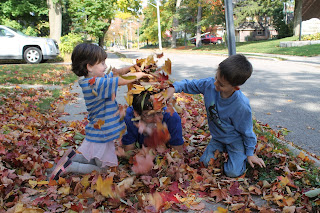 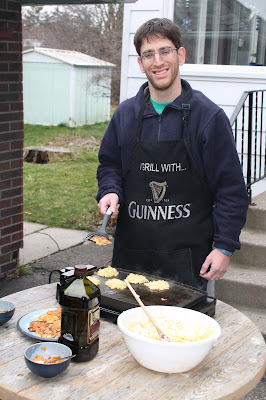 December 2015 Being a good sport about cooking outside in December... 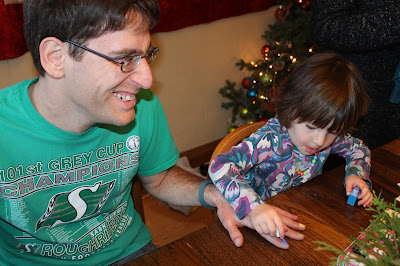 ...and getting a manicure from his daughter! 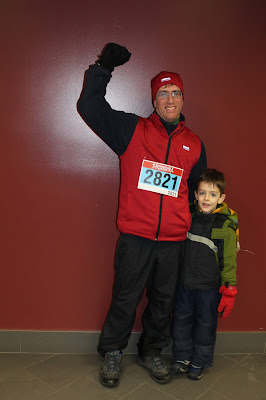 
In conclusion, Happy Birthday Dave! We love you!!!

To see other Dave birthday posts see here (including a baby picture of him) and here (with some links to still more birthday posts).
Posted by Natasha at 07:23