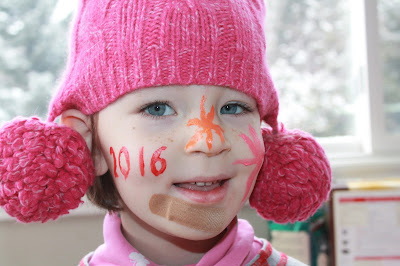 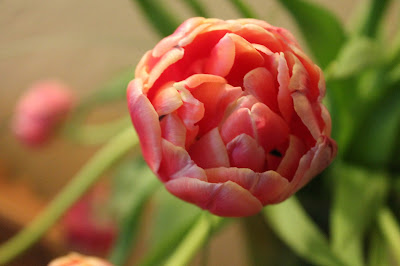 January 3, 2016 -- Our children's Sunday School offering in the fall was for relief kits. We assembled twenty of them this day and had enough money to donate for another twenty. Yay! 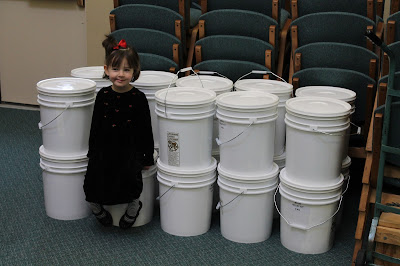 January 4, 2016 -- I ate my lucky black-eyed peas (late, of course!) in South Georgia caviar while sitting in the sun and listening to my friend Bekah's podcast. 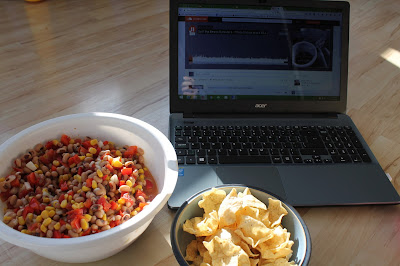 January 5, 2016 -- It was the second cold day of the year and beautiful frost patterns started forming on our bedroom window. 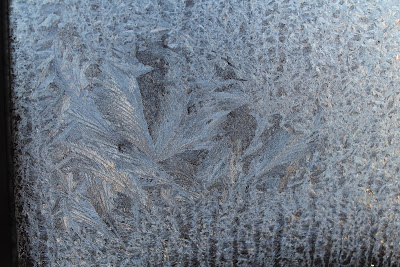 January 6, 2016 -- Sam and Rachel planted bean plants in Sunday School a couple of months ago. Rachel's never sprouted and Sam's bloomed this past week. 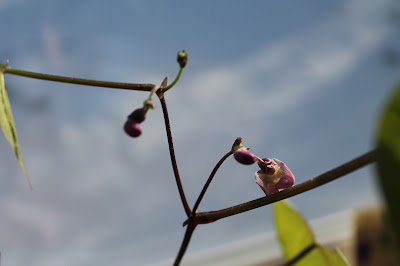 January 7, 2016 -- I enjoyed all the sunshine this week, especially in the playroom. Rachel's Christmas gift suncatcher (which Dave actually put together because thinking this would work for a four-year-old was just a little optimistic) was shining all week. 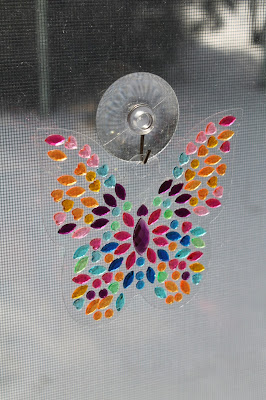 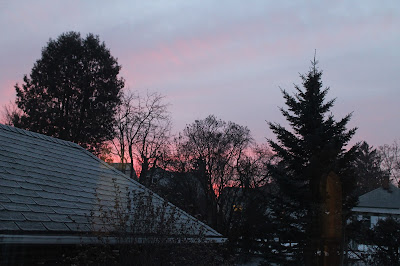