Week 14: My Relationship To Food

I am catching up on some writing challenges I've missed in the past weeks. Last week's topic was "relationship to food." 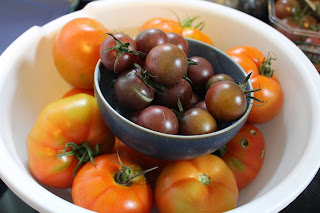 I have to admit, I am not big on food. I often eat because I have to, not because I want to. It's not that I'm trying to lose weight or anything, it's just that most of the time I don't care that much about it. Especially breakfasts.

This causes problems between Dave and I because often, for our date nights, he wants to go out for a nice meal and I'm all like, "It's not worth it to me." I don't want to pay money for a meal that won't be all that exciting to me. I don't eat that much at any one time, and all-you-can eat buffets are pretty much wasted on me. And multi-course dinners are also a bust after the soup and salad courses are over. 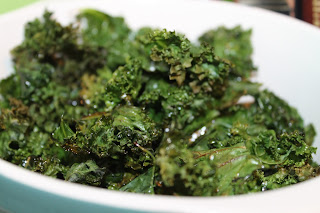 Kale chips-- veggies and salt. Delicious!
I think part of the problem is that when I overeat I get nauseous. And if I eat too early in the morning I also get nauseous. (And "morning" is defined as eating anytime before I've been up for about two hours, no matter what time I wake up.) If I eat too much for supper, I absolutely cannot eat dessert.

Also, I am a vegetarian (who eats fish, seafood, and farmer's sausage!) and have been for fifteen and a half years. Even as a kid, I never ate much meat and would often choose salad over the main course. And my mom says that even as a baby I was a snacker. And I still much prefer to snack than eat a whole meal. 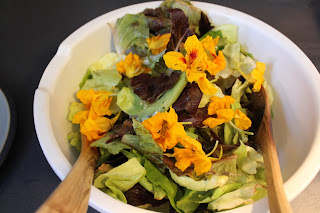 Left: Salad with flowers is like the best of both worlds.
Right: Even at the food court, I often just get a big salad.

That said, there are certain foods I could eat all day, every day, and not get sick of them. Pizza. I could eat pizza for the rest of my life and be pretty satisfied with it. The same goes for soup. And cheese. But not all those fancy ones -- just cheddar, with a little feta thrown in for some variety. 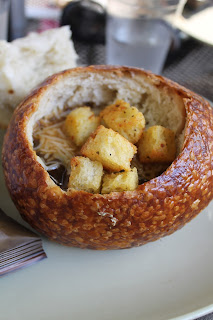 Panera Bread French Onion Soup
I prefer salty over sweet -- except for chocolate chip cookies and ice cream. I prefer salad over dessert and main courses. Appetizers are perfect for me as long as you don't expect me to eat a full meal afterwards. I also prefer carbs -- especially white flour ones :)

The ironic thing, is that I don't really try to be healthy. There are many people out there who eat a much healthier diet than I do. (Maybe you're reading this and thinking that I'm not all that healthy -- that's okay!) I just much prefer fruit and veggies over almost anything else.

I am weird when it comes to food and I fully admit that :)

And of course when it comes to drinks, I am trying to drink more water (it's a constant battle), but honestly, much more often, I'm reaching for these: 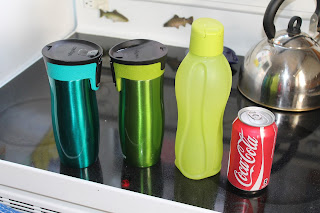 So I don't know if I've succeeded in describing my relationship to food here. Like with many of us, it's complicated.

How would you write about this topic? I'm curious...
Posted by Natasha at 08:42