"The Mensches Are Nocturnal!" 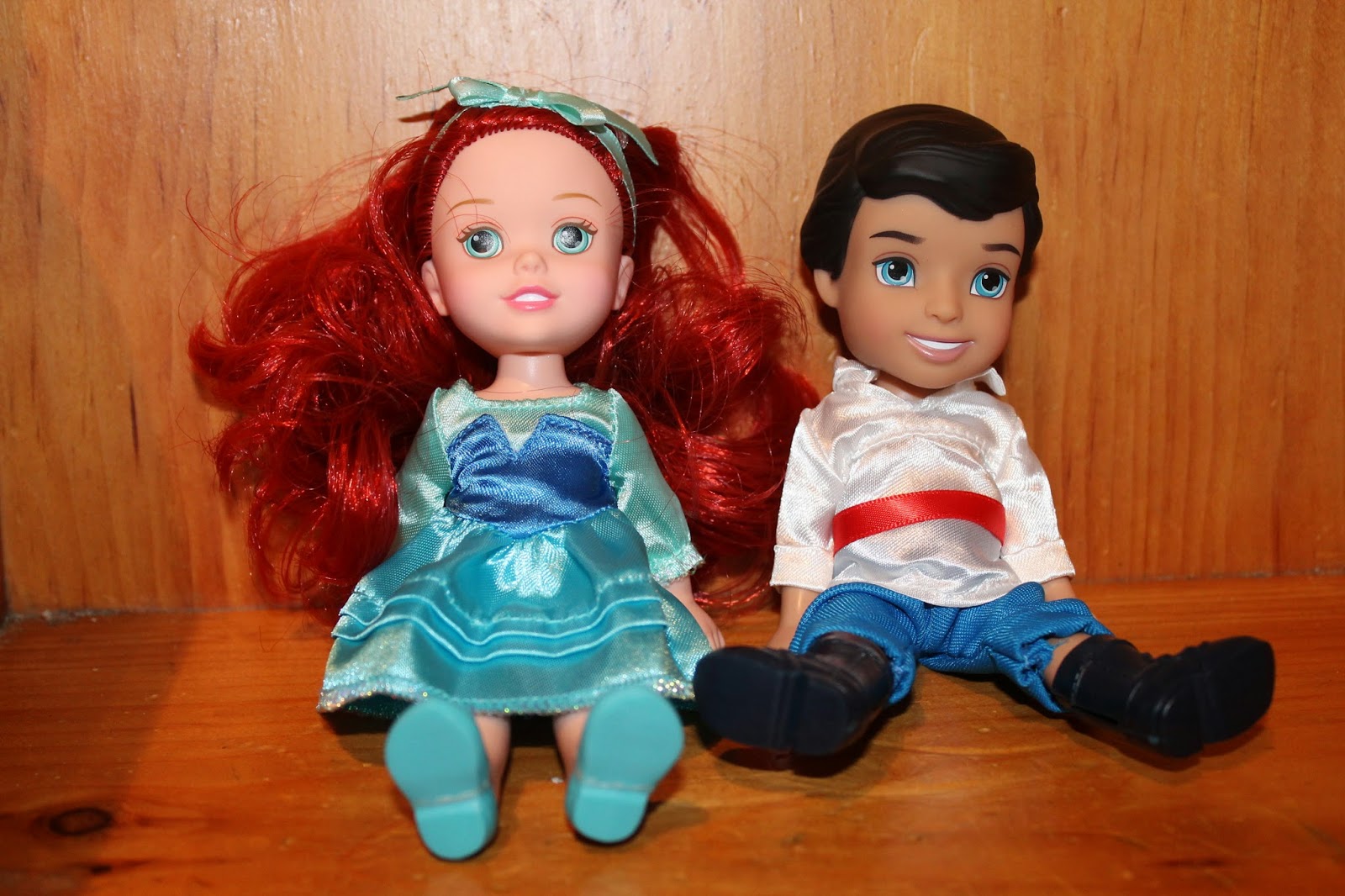 Since I am Christian and Dave is Jewish and we are raising the kids in both faiths, it means that we have to make some compromises when it comes to celebrating holidays. One of the compromises I've made is having our Christmas focus on the birth of Jesus and not on Santa Claus. Obviously Jesus' birth is the reason for Christmas, and it helps to explain why Jews don't celebrate it. Most of the time this is not a hard compromise to make. However, I was a little sad to miss out on the fun of "Elf On The Shelf" although I do think an elf reporting your every move to Santa is a little creepy :)

One year when I was reading Kelly's Korner's blog, she hosted a Show Us Your Life on Holiday Traditions, and some Jewish readers shared about "Mensch On The Mantle." It is a similar idea to Elf On The Shelf, but it shows how kids can become "mensches" throughout the year. "Mensch" is a Yiddish word which means "a person of honour and integrity." I LOVED this because it teaches our kids great things. Who doesn't want to raise kids who have integrity and are honourable?

So last year we used some marionettes we had on hand. Dave HATED trying to pose them each night (they were pretty floppy) and so we knew we needed to have something new for this year. But then Chanukah ended and we forgot. Until the night before the first night of Chanukah this year. (Our mensches show up every morning and try to represent something we will be doing to celebrate Chanukah that night.) So on the morning of the first night, the mensches left a note with a toy. They said the toy was to donate to a toy drive event we were going to that night, and that the mensches were going to be "out in the community" and the kids would need to find them.

So after our community celebration of "Chanukah In The Square" we went to Toys R Us and bought the mensches. We were hoping to find a boy and a girl doll but Toys R Us does not sell boy dolls. (That is what the salesperson told us when we asked.) So we ended up buying these "Disney My First Prince and Princess" dolls. Eric and Ariel were the least prince and princess looking. Ha! And "Eric" and "Ariel" aren't too unusual for Hebrew names. Not like Cinderella or Prince Charming for instance! And since the kids don't know Disney movies, they didn't know the difference. This night my parents were arriving so the kids learned that mensches are welcoming! 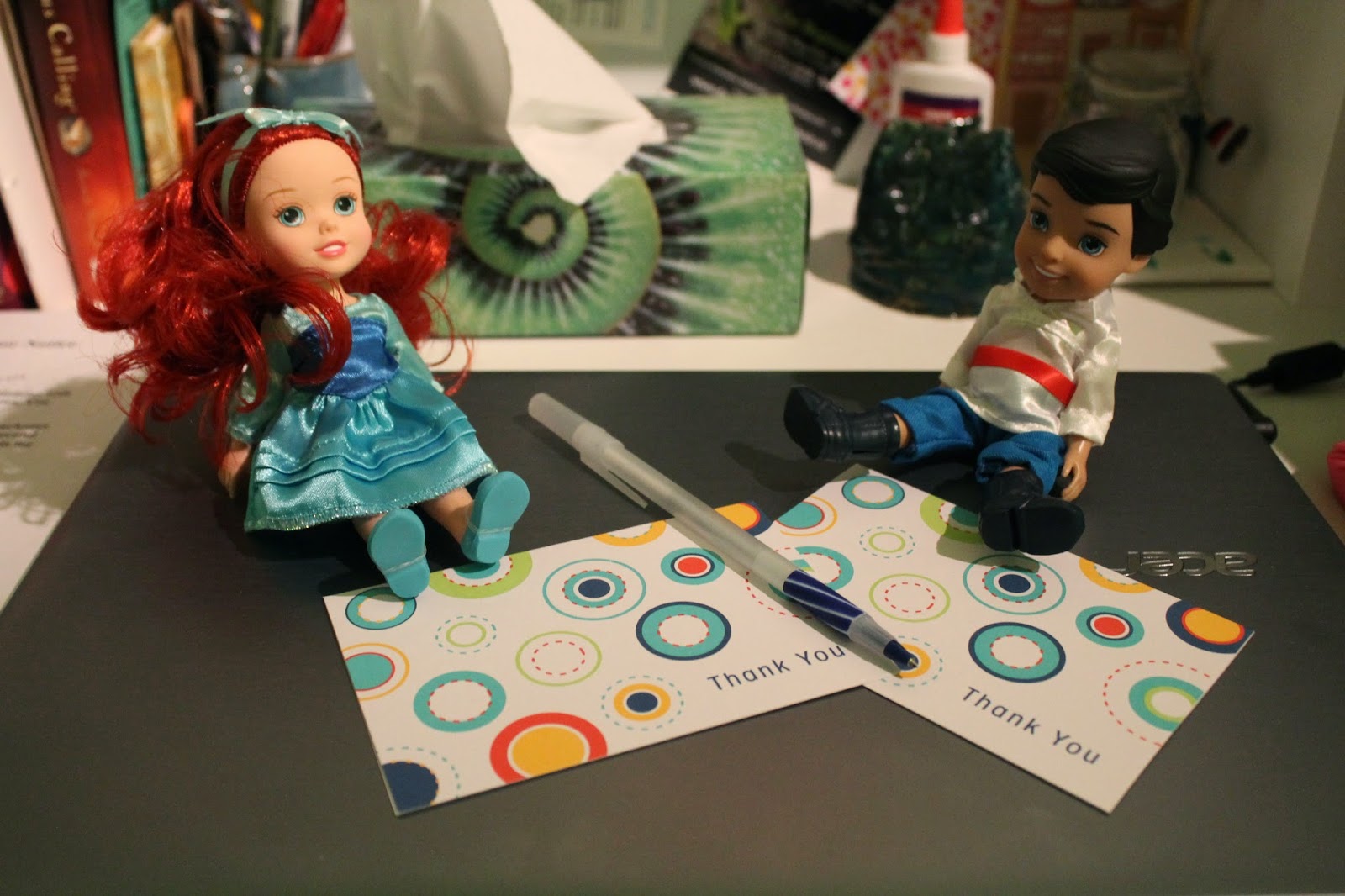 Mensches are also thankful, as that night Sam had to make cards for all his teachers. 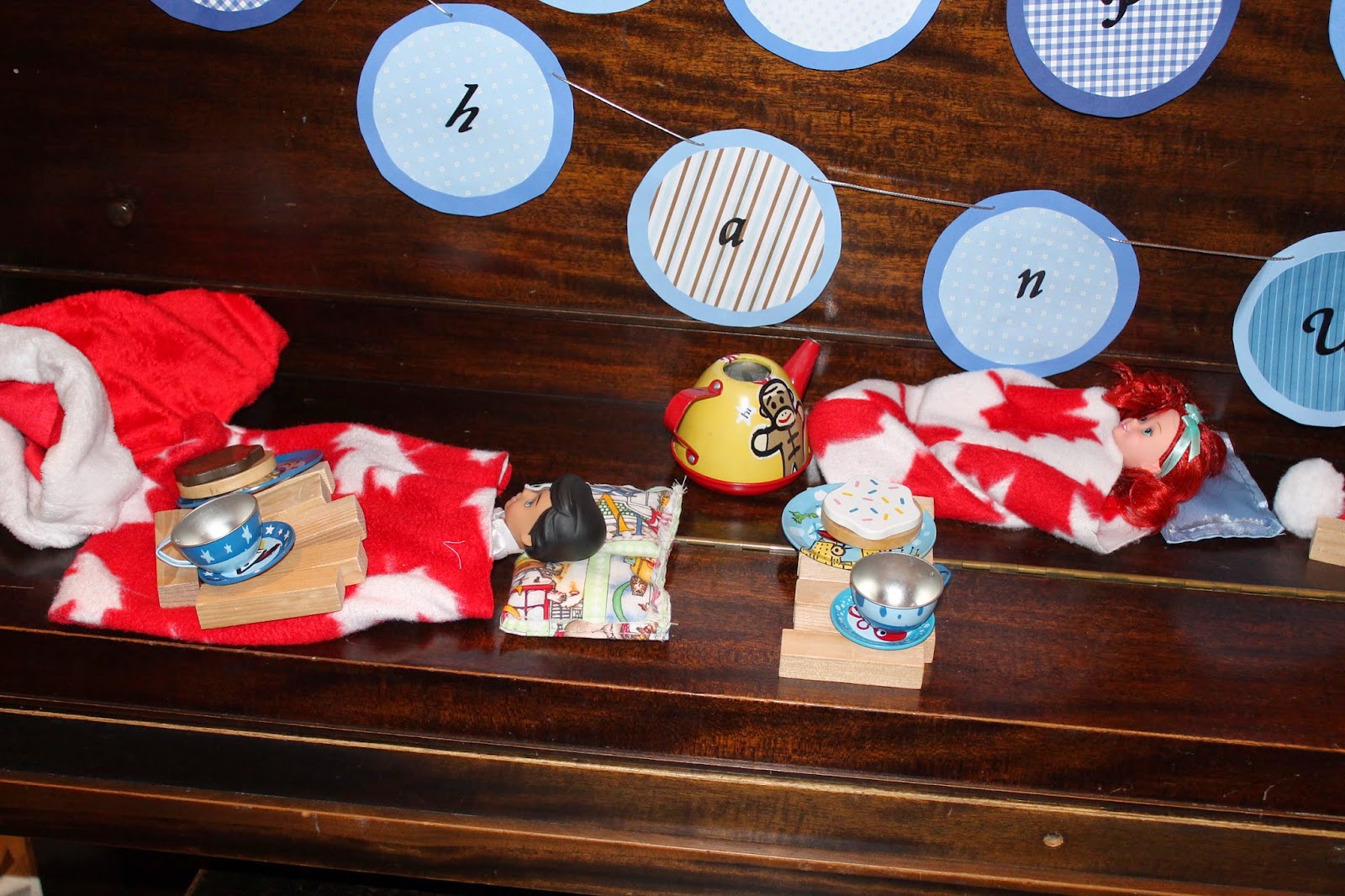 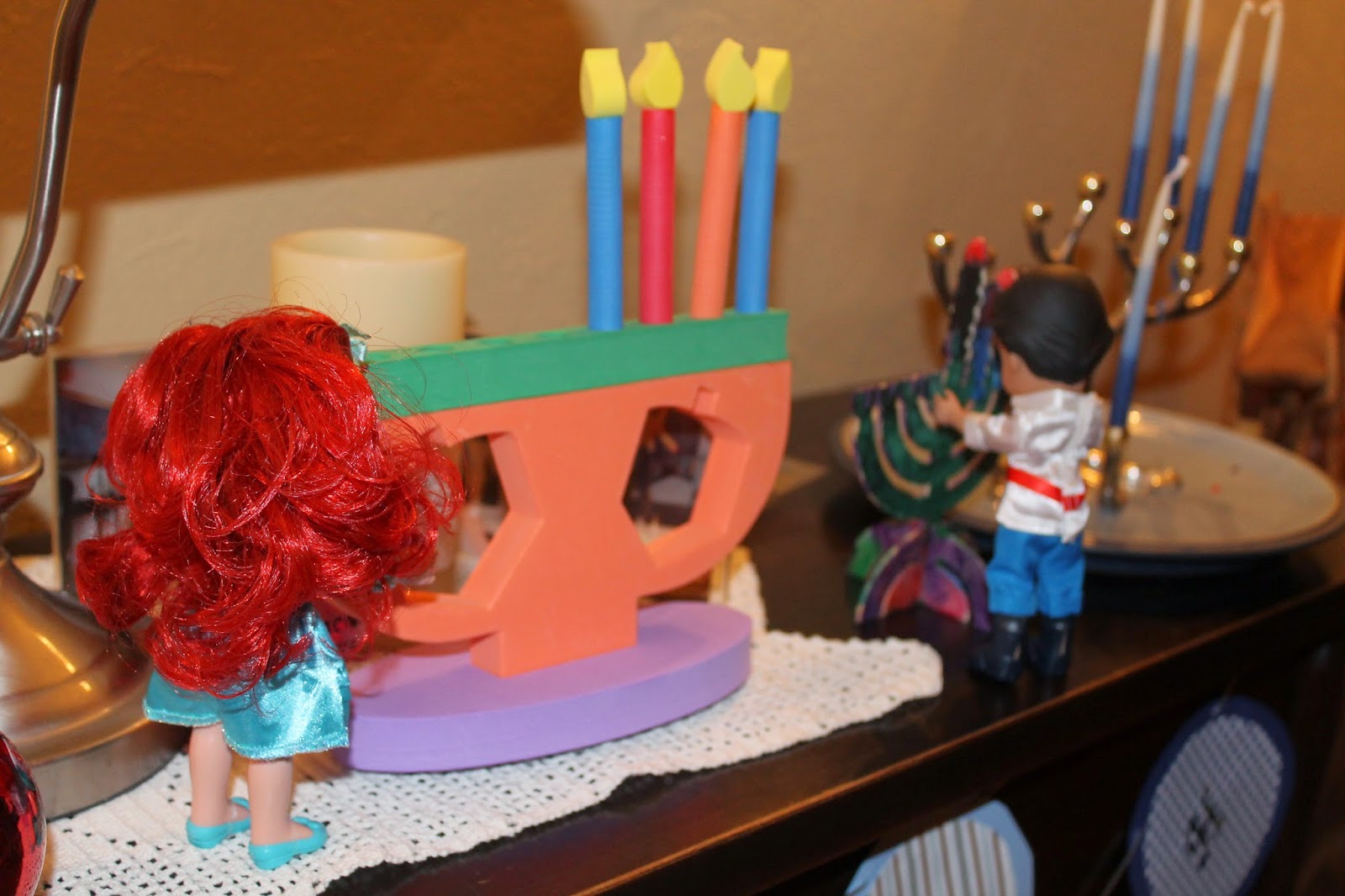 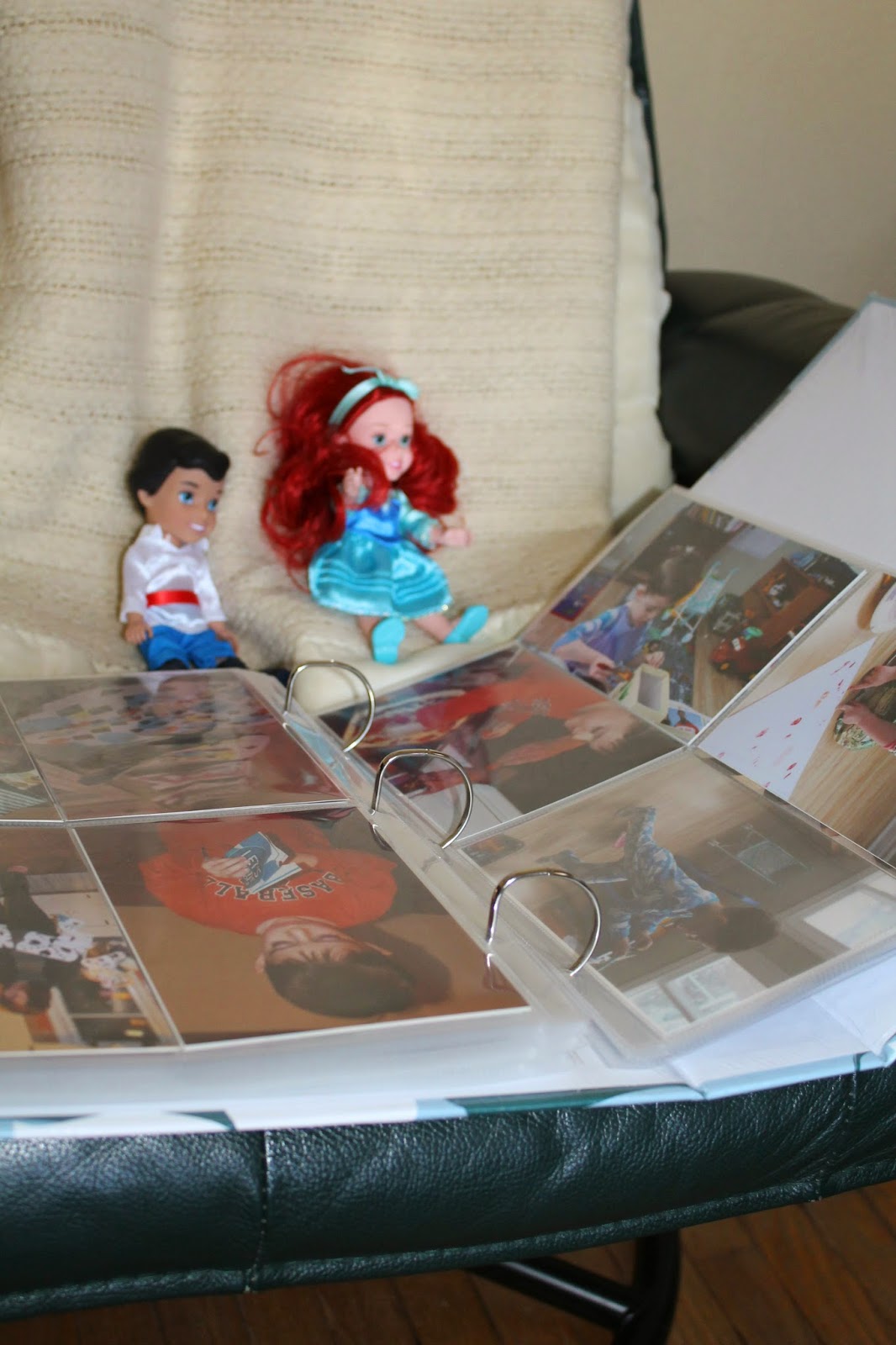 I didn't get a picture of the mensches every day, and some days the mensches had to do some quick work before the kids discovered them, but every morning the kids really enjoyed finding the mensches and learning about what they were doing.

So I'm really glad we have a good tradition, and am so thankful for the person who first started doing this. Now of course you can buy a "Mensch on the Bench" but I think Eric and Ariel will work just fine for us. As long as the kids never see "The Little Mermaid" of course!
Posted by Natasha at 07:54