Yep, I'm back at it again. This year I am going to try and document our lives in daily photos, among other things :) I successfully completed a Project 364 in 2014. That was the year we flew to New Zealand so we missed April 3, 2014 completely :)

I am also going to try to post my photos every Tuesday so that they don't become too overwhelming and I will (hopefully) have a minimum of four blog posts a month :) 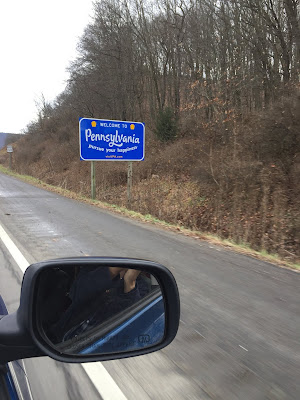 January 2, 2019 -- Rachel's Christmas gift was going to see Frozen on Broadway. We weren't sitting close enough to have the snow fall on us during the show. However, a kind usher let us go down to the mezzanine, and an eager little boy threw "snow" at Rachel, so I was able to get this picture! 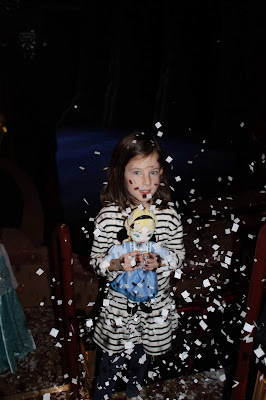 January 3, 2019 -- We spent this day in New York City and it was a little random but we all enjoyed a walk across the Brooklyn Bridge. I love taking pictures from unique angles :) 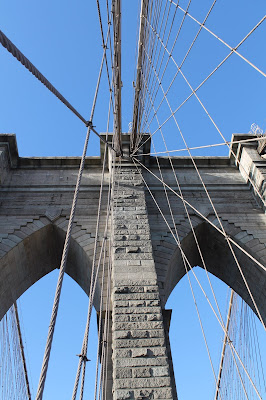 January 4, 2019 -- By reading so many blogs of people who live in The States, I have learned a lot about certain cultural things. Getting to stop at Sonic in Rochester for a cherry cream slush was a HUGE highlight for me! Yay!!! 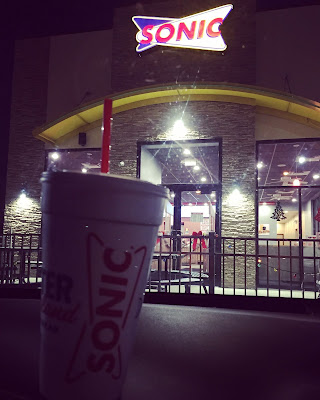 January 5, 2019 -- We spent a quiet Saturday night at home playing a new game we bought at Target. Sam was the one who found it. It's sometimes hard to find games which appeal to all of us so this was a good find. It's like Uno, but not... 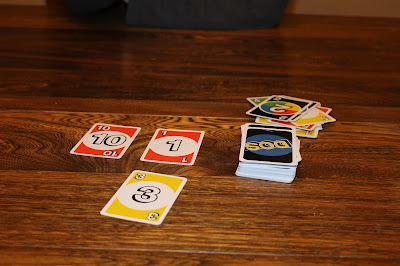 January 6, 2019 -- I finished reading Harry Potter and the Prisoner of Azkaban out loud to Sam right before we left for New York. Now he's re-reading it on his own. (And my non-flash pictures still come out blurry. But look at that lighting!) 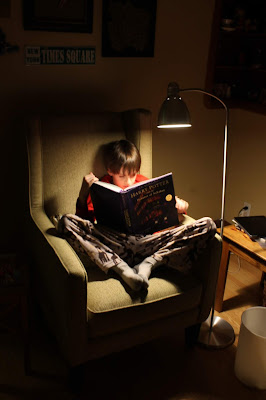 January 7, 2019 -- It was back into routine with some early morning muffin baking. Yum! It's always a good morning when there are fresh banana muffins before 7am. 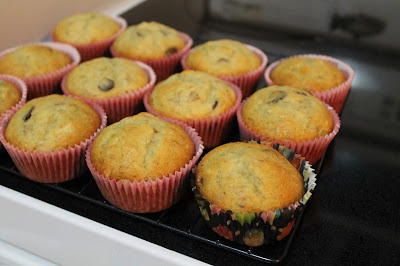