1) Get a small side table for beside my chair. After spending many hours reading in my chair in February, I realized this is a sorely lacking item. I want to be able to put my cup down without having to move. Ha! (This is a little bit of a "cheat" goal because I had planned to do this in March and then we went to IKEA on Saturday. I think you can see where this is going...) 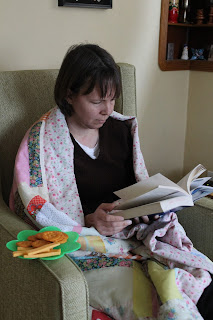 2) Go see Canstruction. Because we were gone last year over Canstruction, it's been two years since we've been able to check it out. It's so much fun so I want to make sure we get there this year. 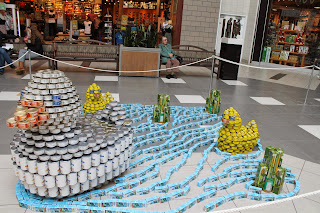 3) Drink more water. Drink less caffeine. I want my FitBit water tracker to show that I drank three bottles (just over two litres) of water a day. I can do this.

4) Plan Sam's birthday party. Our Sam-Sam-Sam is turning SEVEN (gasp! How is this possible?!?!?) at the end of the month and, even though his party won't be until April, I want to get it figured out soon. 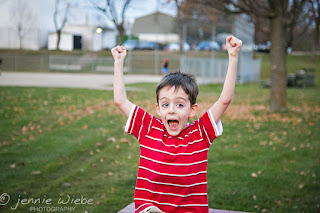 5) Fix Rachel's necklace. Or throw it out. I've had one of her broken necklaces sitting on my desk since September. It's (way past) time to deal with it.

6) File our taxes. We should have all the paperwork in the next week or so. Even though our deadline isn't until the end of April, if we file now, we're better off. Right? Right.

7) Bake buns. I haven't baked buns yet this year and it's time. 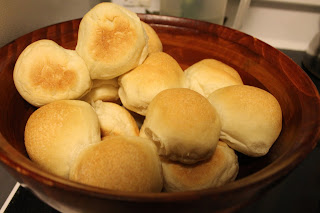 8) Don't eat out as much. Sadly, we're eating out about three-four times a week (thanks two people working job schedule) and I'm getting a little tired of it. I need to find more quick meals to make so we're not tempted to eat out so often.

10) Get our blog redesigned. I have some ideas for this...

11) Start working on our gallery wall. We got our family pictures done in the fall and I want to create a wall with those photos. 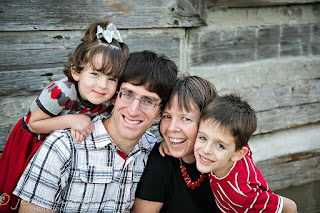