Tourists In Our Own Town

This past weekend was the annual "Doors Open" in our area. This is a day when places that you might not normally get to visit, open their doors and invite the public in. In the past we've gone to the airport, the police station, a mosque, Dave's work, and an apple orchard.

This year we were only able to check out one venue but it was a good one. We went to Playball Academy Canada which is an indoor baseball and softball facility. First we checked out the real-dirt bullpens and Dave tried out his pitching skills. 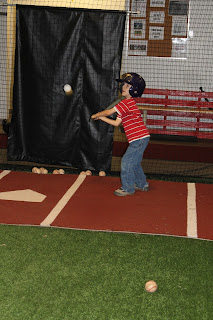 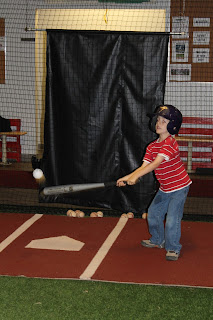 Sam loved the chance to get some batting action in. 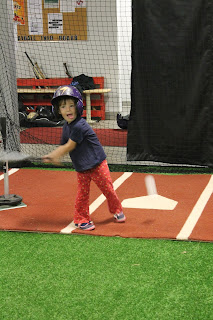 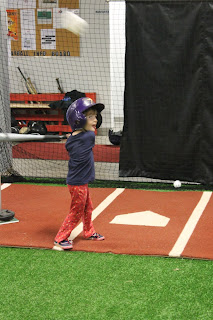 These pictures of Rachel crack me up! I took about twenty pictures of her hitting and her tongue was out in Every. Single. One! Ha ha ha!!! 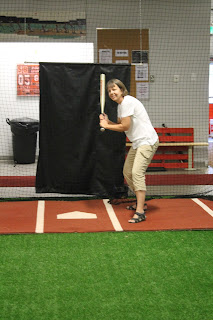 I even got in on the action for a swing or two. 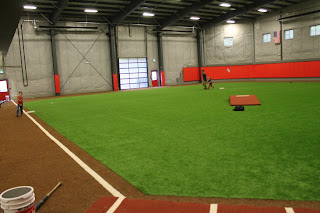 We spent some time running the bases, and hitting some balls, on the full-sized infield. I think Rachel ran the bases about fifteen times while we were there. 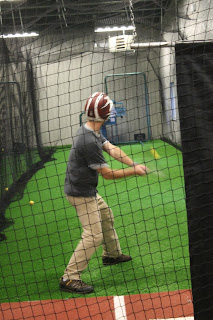 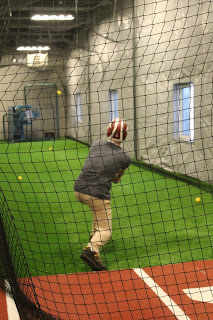 Dave got to spend some time in the fastball batting cages. He did really well. 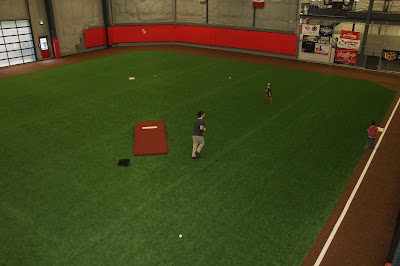 Then I captured some pictures of Dave and the kids playing on the infield again. Notice Rachel is still running the bases! 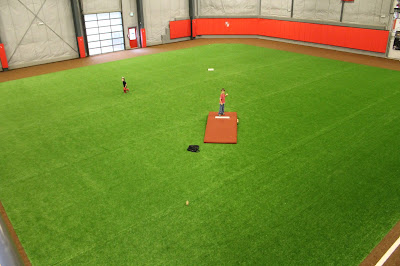 On Sunday we attempted to finish the tour of uptown, which I originally wanted to do for Mother's Day. We've enjoyed walking along a new paved trail which is not that far from our house and goes all the way past city centre. We saw some people playing polo. On bicycles. 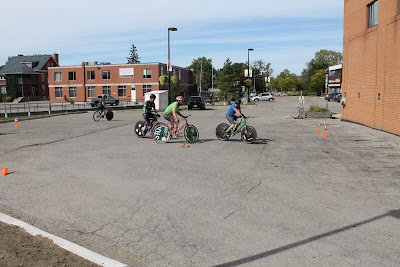 The thing I've enjoyed about this tour is that it points out interesting architectural features on buildings I pass by all the time. 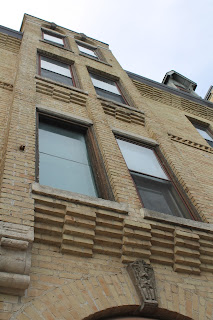 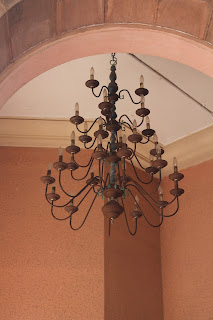 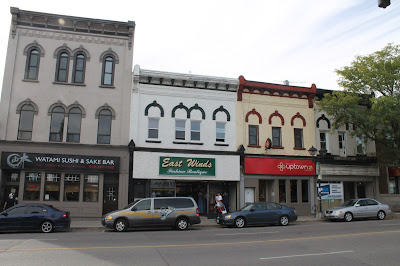 I especially liked the intentional decorative arches above the windows on these four buildings. 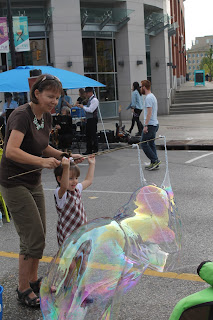 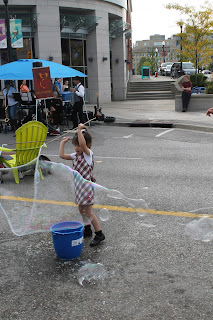 With three buildings left in our tour, we ran into a street festival, so instead of checking out the final spots, we took some time to dance a little and blow some enormous bubbles. It was a good time :)

And to bring things back around to where I started, if you're a Toronto Blue Jays fan, if you're a baseball fan, or if you're a Taylor Swift fan, then you need to check out the video which has been making me happy this week. I've only watched it about 47 times so you should check it out at least once!
Posted by Natasha at 08:35