I missed linking up with Lysha at A Camera and A Cookbook on Saturday because we were out way too late on Friday night and I didn't get a post written in time. So you get my I Spy photos today. 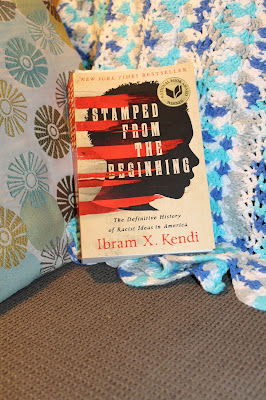 I took this picture because our house was the opposite of "loud" last week since the kids were at all-day camps. It meant I had time to sit on the couch and dive into meatier books like this one because I could actually concentrate. Sorry to mess with your prompt, Lysha, but I also figured you all were getting tired of seeing pictures of the construction next door, which is also "loud" :) 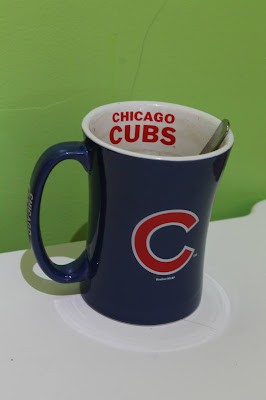 I drink out of this mug whenever something exciting happens in baseball in general, as opposed to my Blue Jays mug. I chose this "cup" this day because a pitcher, in his second ever MLB at bat, hit a grand slam off Max Scherzer. For those of you who aren't avid baseball fans, Scherzer is one of the best pitchers in the Majors and pitchers hardly ever do well at hitting. It was a pretty spectacular moment! (If you really want to learn more about this, you can read this story here.) 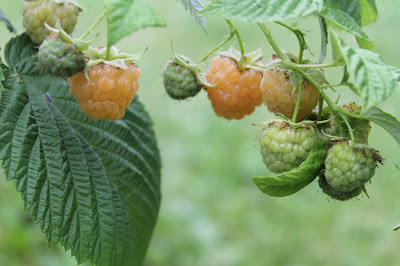 I was struggling with this prompt, but then I decided to take this picture of our yellow raspberries floating off the branch. Yes, I realize it's a stretch but you work with what you have, right? And yes, yellow raspberries are a thing and I think they're even better than red raspberries. One of my favourite jams is the yellow raspberry freezer jam my mom makes. Yummmmm!!! 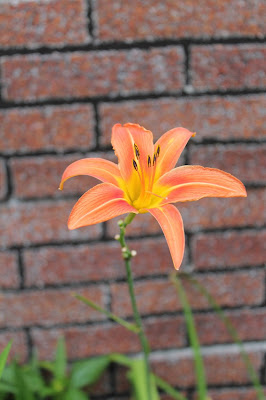 Day lily season is almost done so I had to capture one last open flower in our back yard. 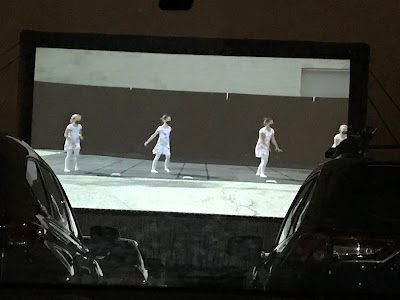 This isn't the best picture but if you look at the dancer second from the left, you will have spied Rachel dancing on the big screen. Her dance studio filmed all their final performances and showed them at a drive-in movie event on Friday night. The dance film was only about an hour so after that, they showed Raya & The Last Dragon. It was a really fun, but very late, night!

Labels: Addicted To Books, All About That Base(Ball), Blogging, I Spy, Rachel, Things That Grow In My Garden, Yummy food