September 4, 2014 -- In a week where Dave and I only had one evening at home together, Starbucks fraps in the car on the way to a meeting was considered "date time." 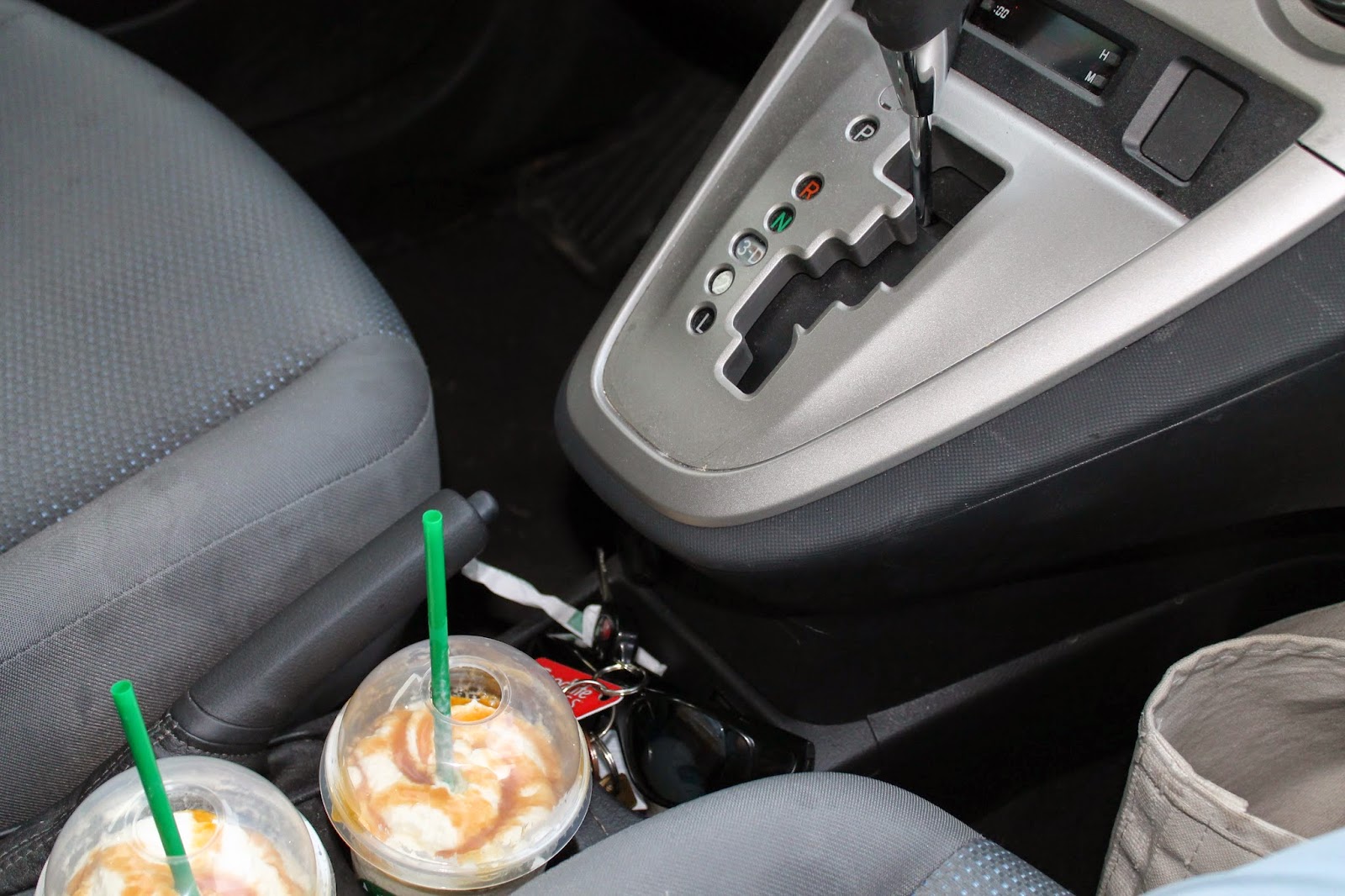 September 5, 2014 -- The hottest day all summer produced some vicious thunderstorms. That meant Sam and Rachel piled into bed with me instead of settling nicely in their own beds. 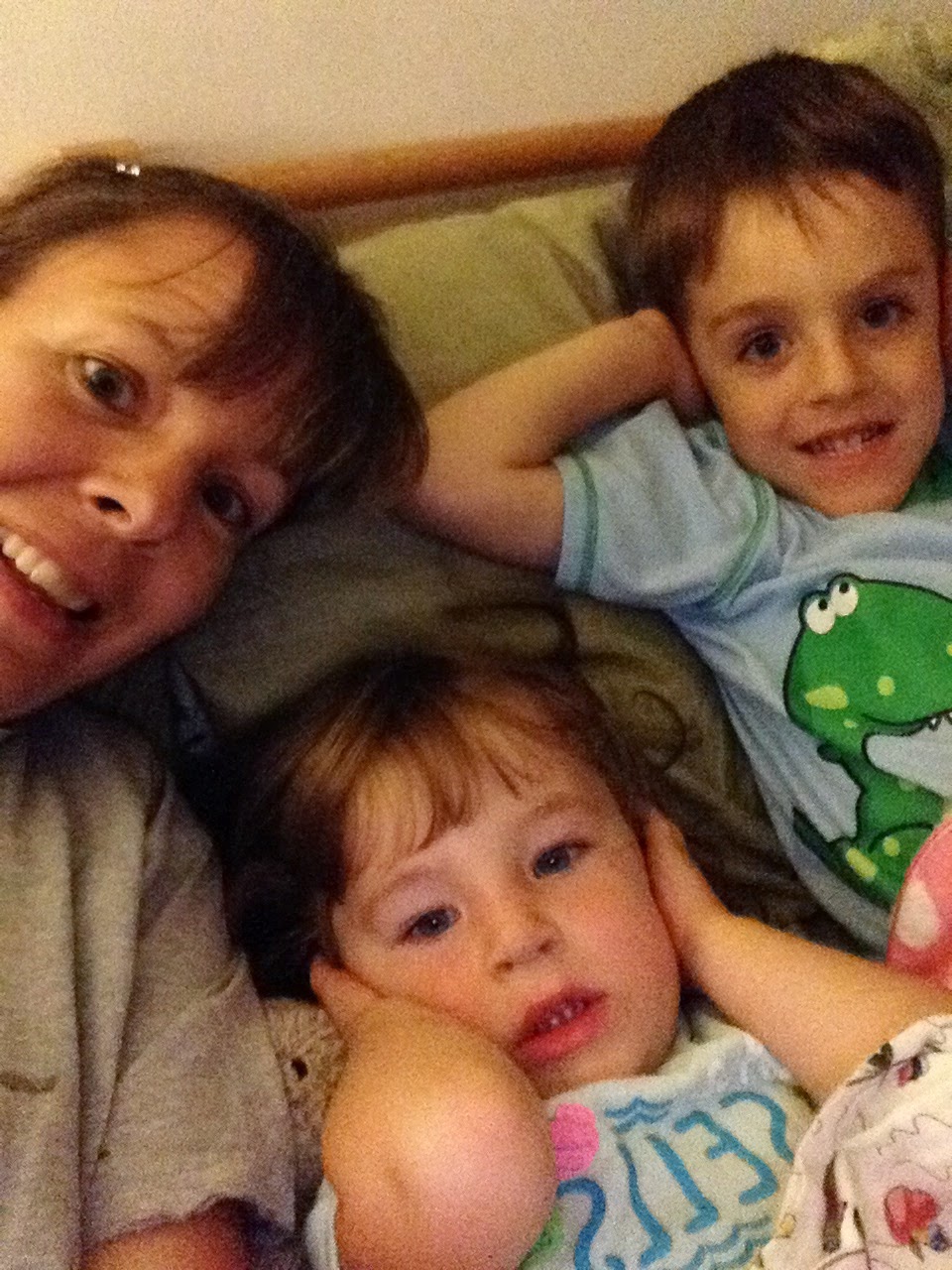 September 6, 2014 -- Sam and Rachel had fun posing beside a big tire at Mighty Machines. Check out a blog post about our visit there coming later this week. 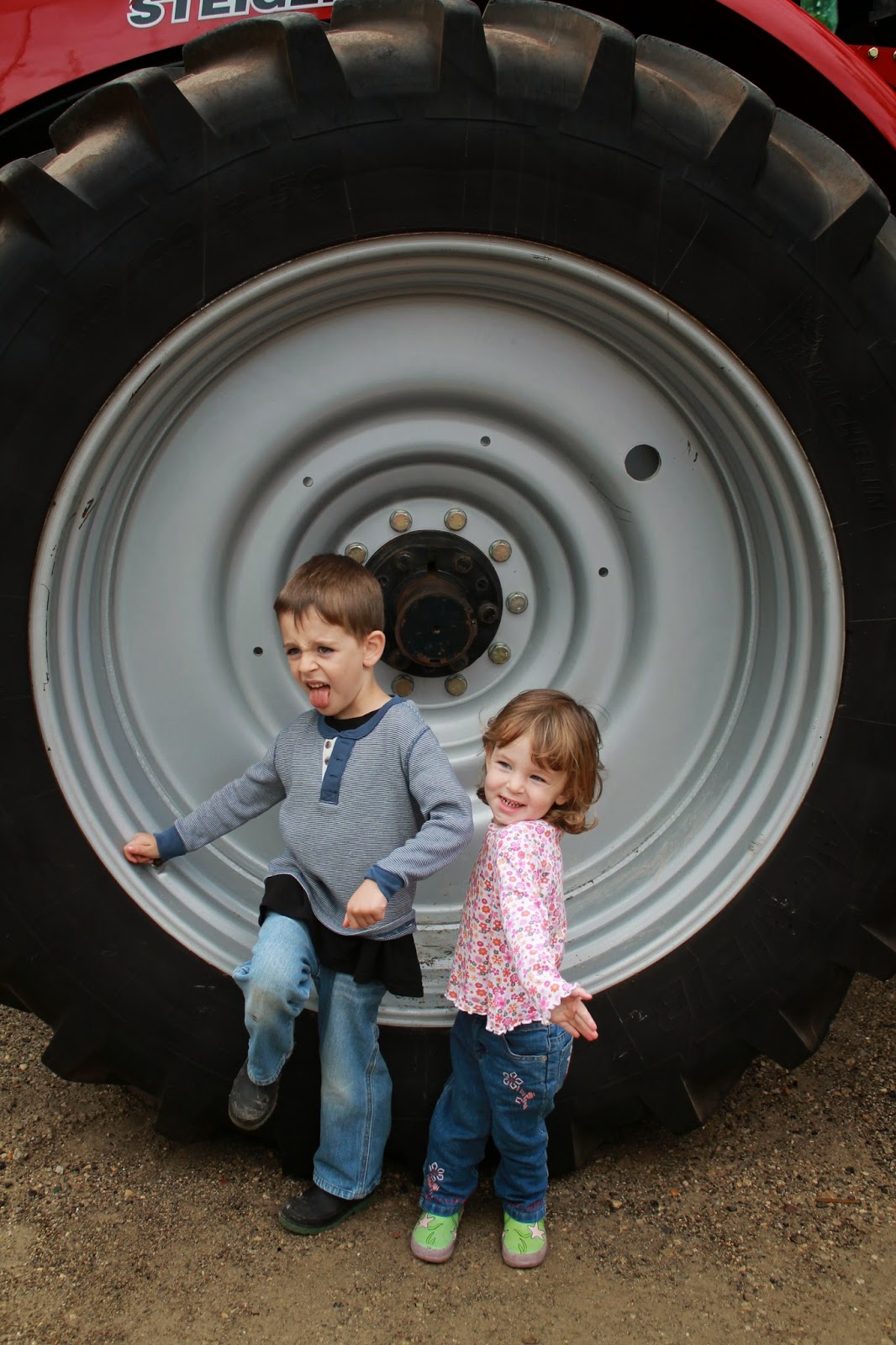 September 7, 2014 -- I had quite the lists of things to get done this past week. Spoiler: Due to some unforeseen circumstances I got very little crossed off either of these lists. 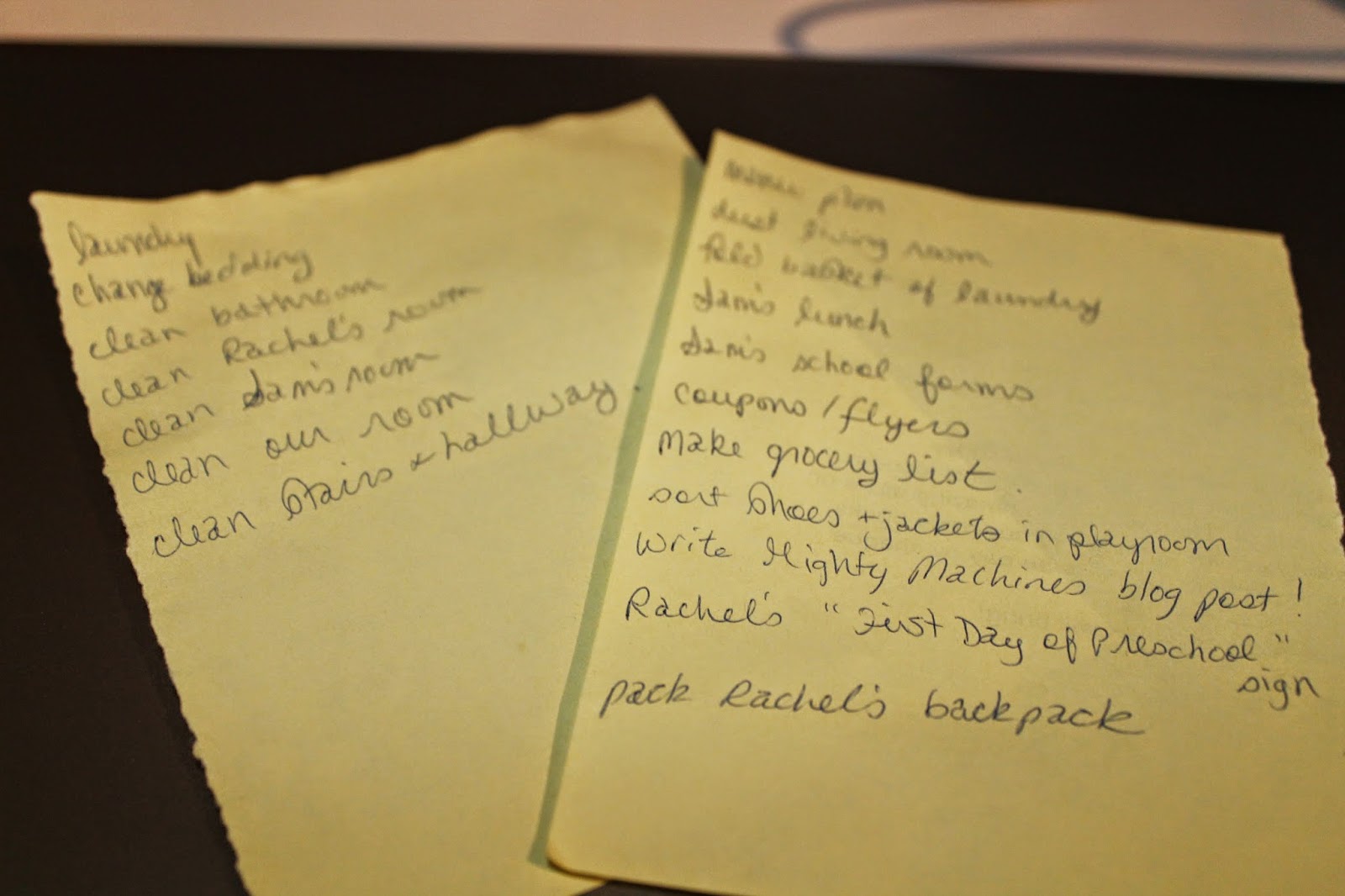 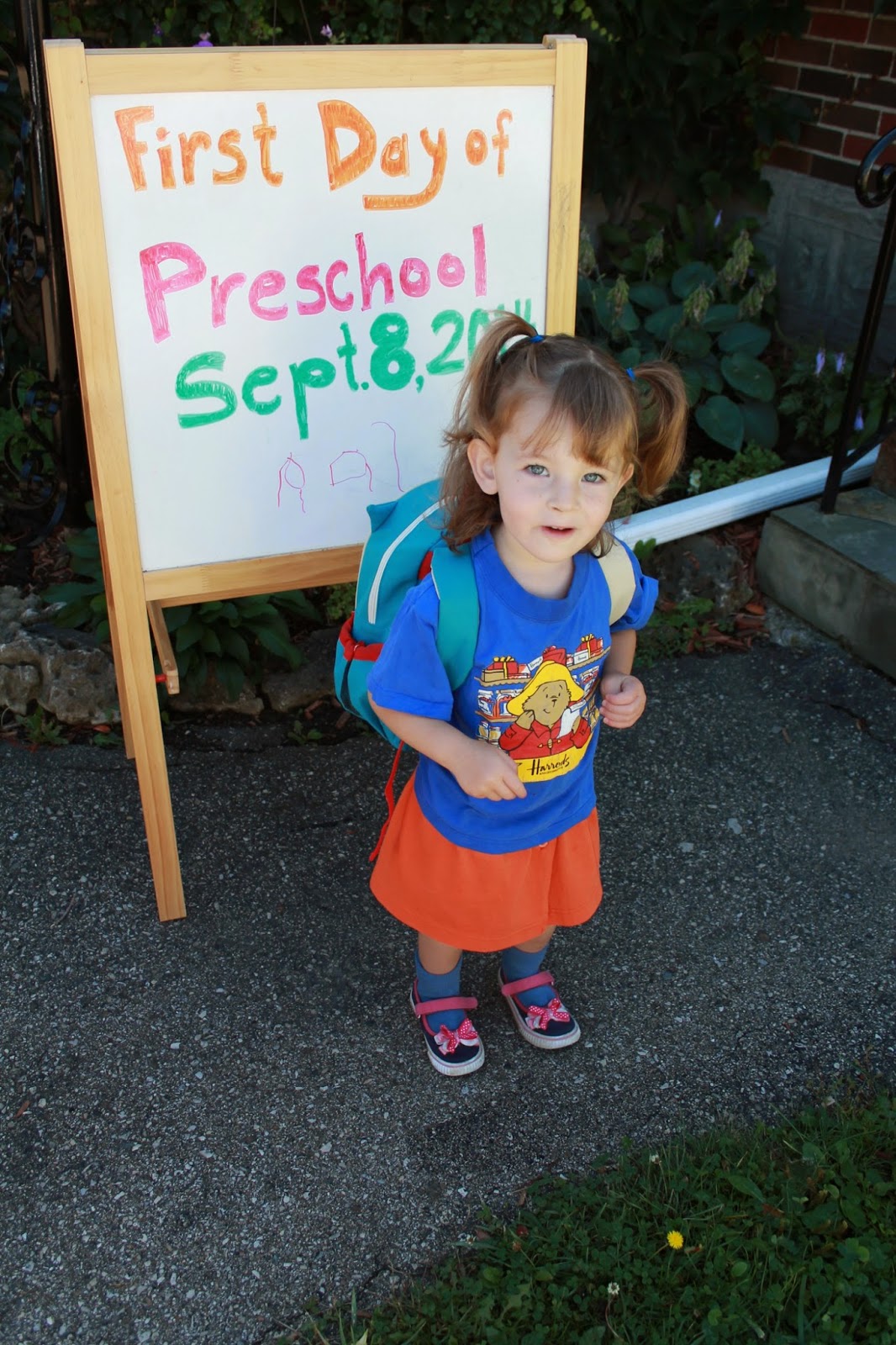 September 9, 2014 -- I replaced our summer fun lists with school calendars in my office. This is a sign that summer is definitely over. Sadness :( 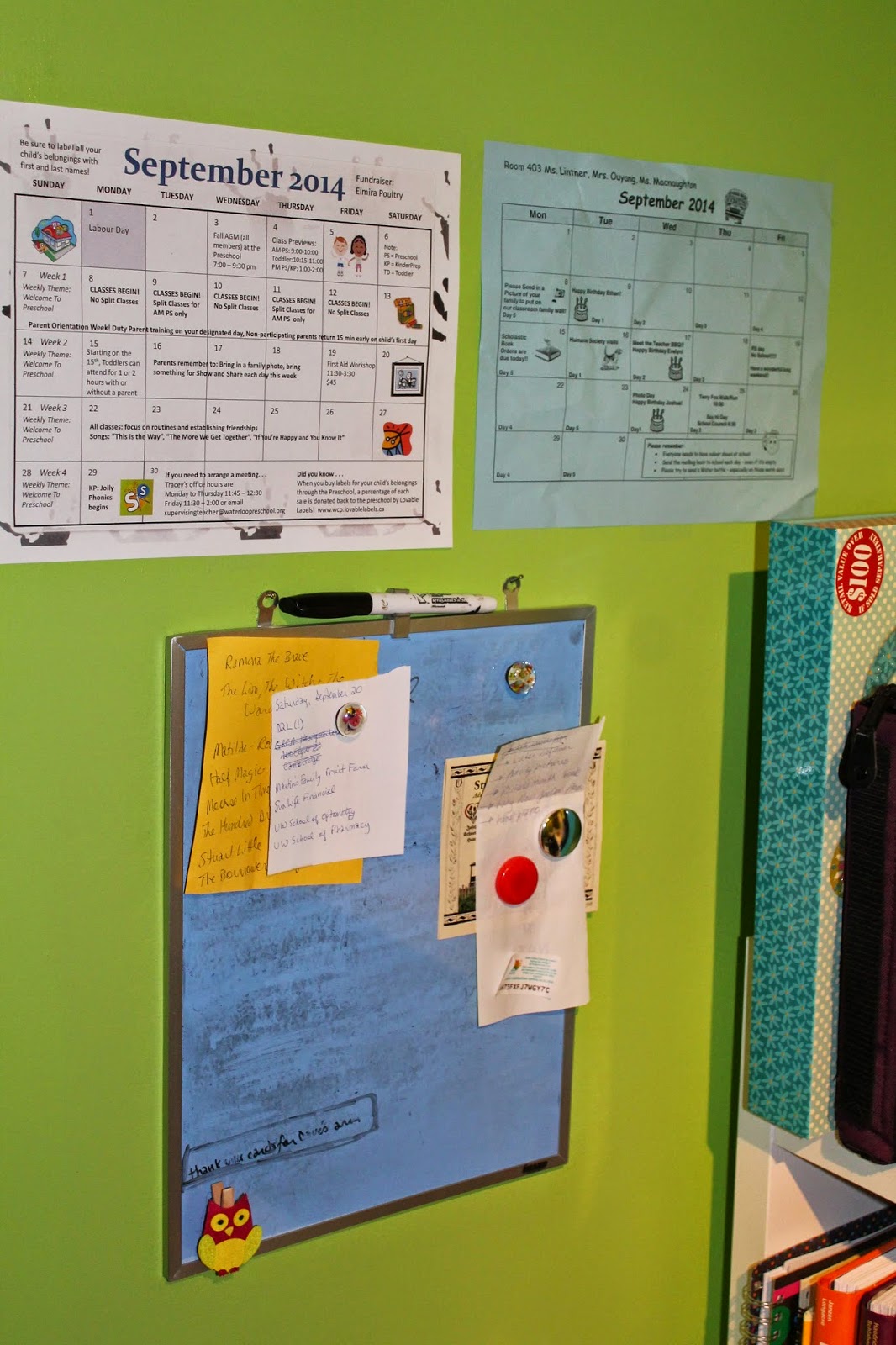 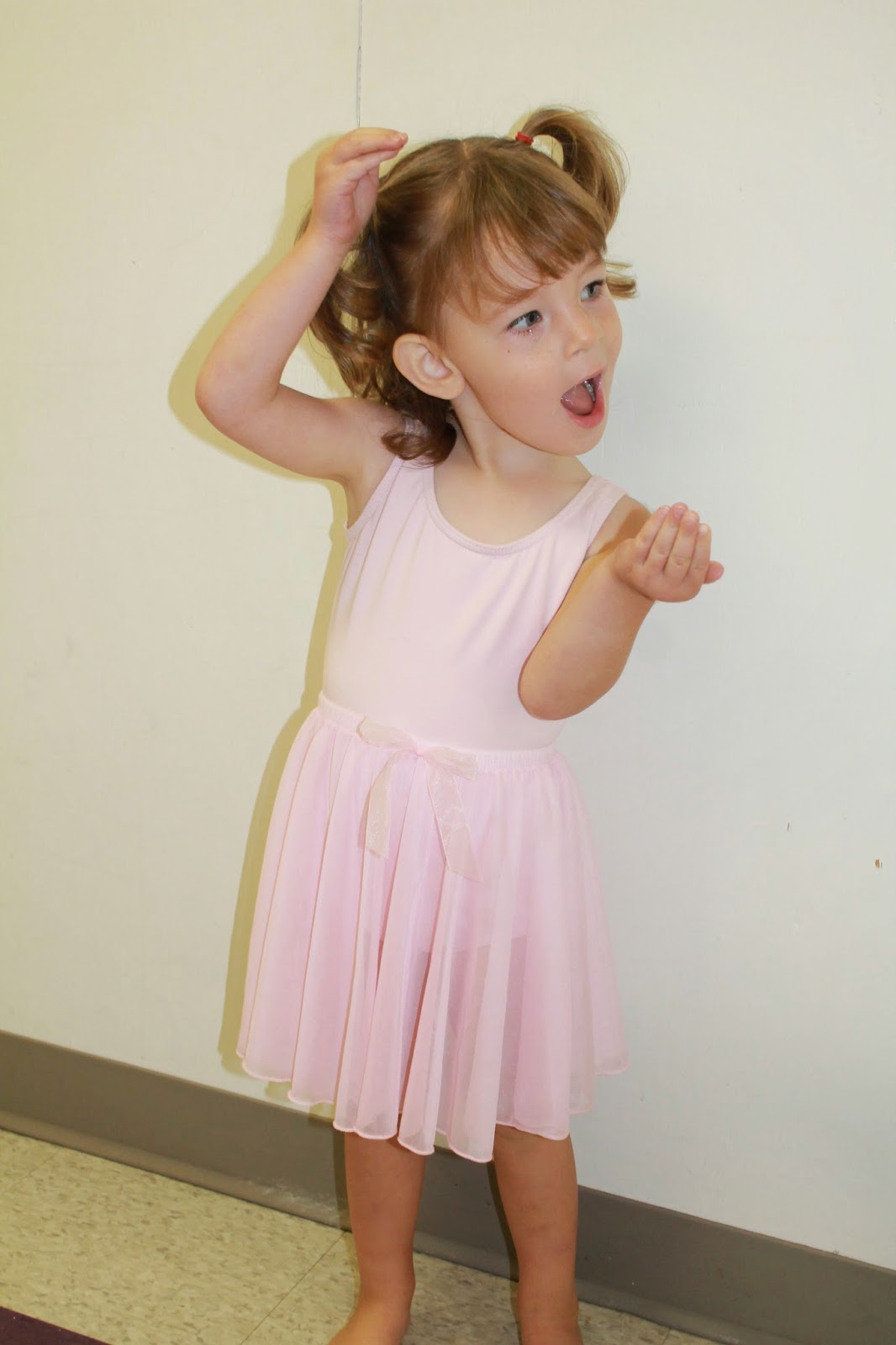 September 11, 2014 -- It was cold enough that I pulled out the winter bedding. This is Sam's new bedding which we just got for him in August. 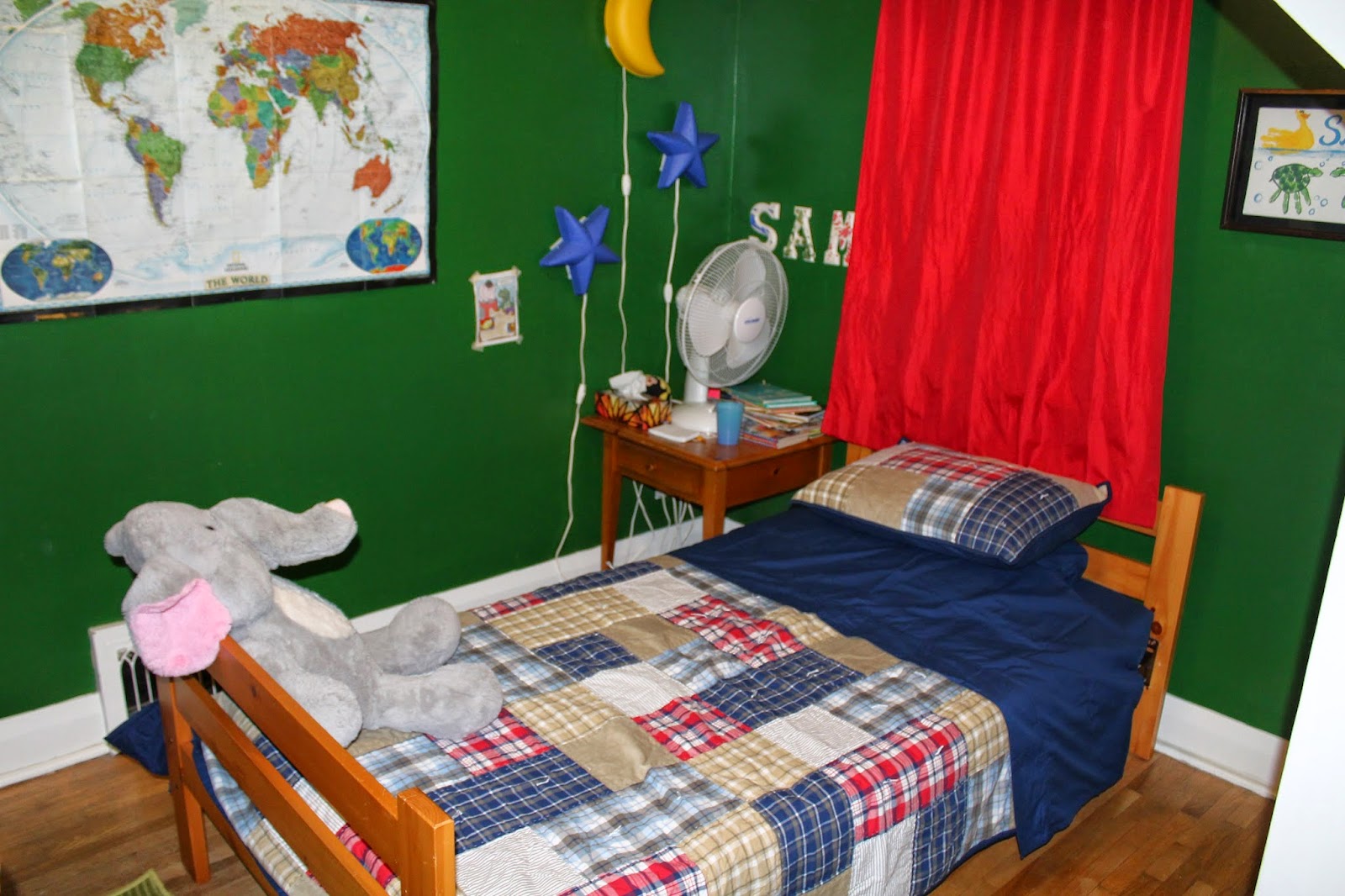 September 12, 2014 -- The first Sew Be It of the year was this night. My friend Carla, who moved to Kenya in June, hung the "Joy" sign at the last Sew Be It she attended. I miss her so I took a picture of it. 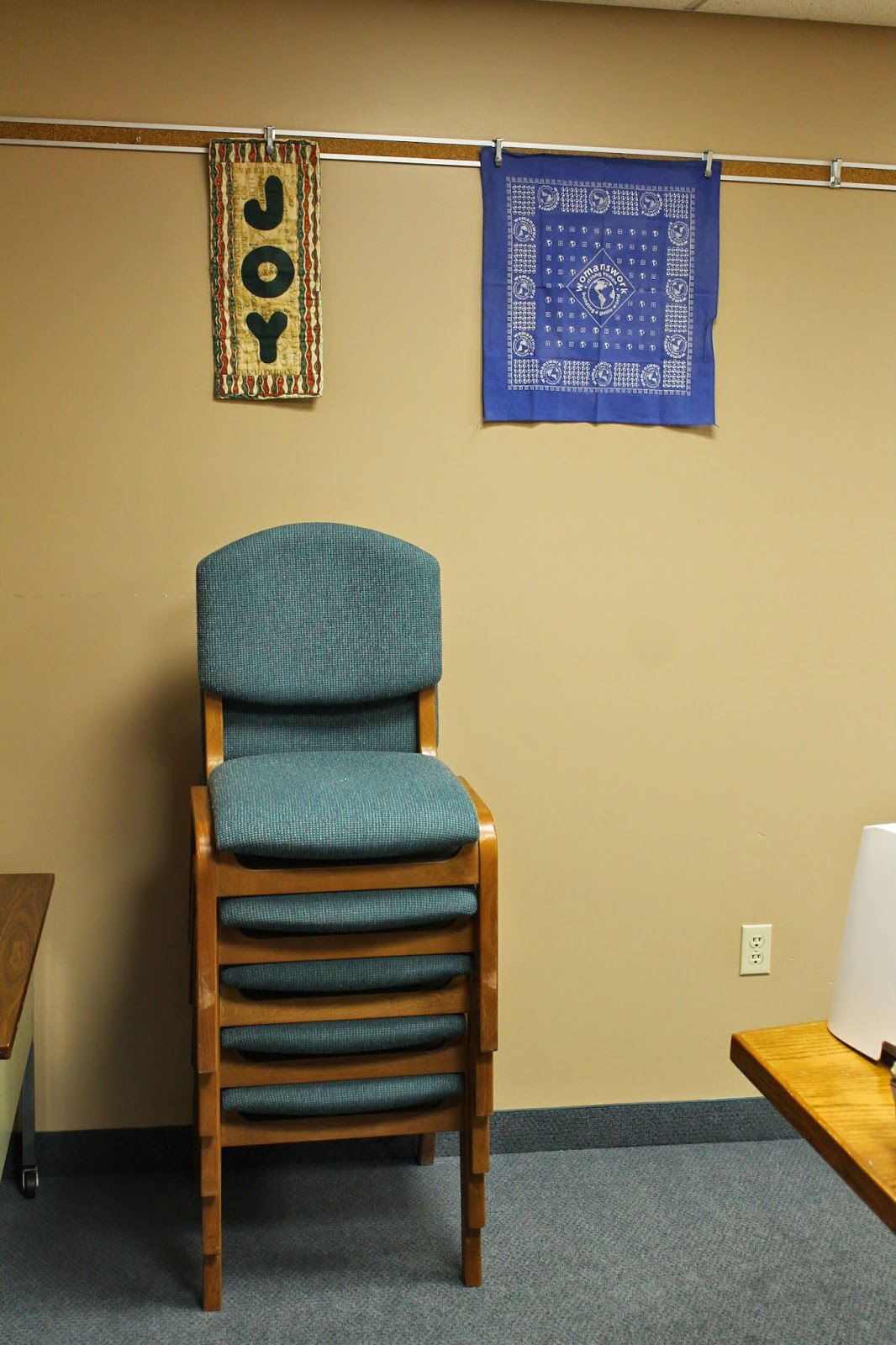 September 13, 2014 -- I really need to remember to take pictures of flowers in the daytime. Nighttime shots just don't capture their true colours. Especially not nighttime shots in our living room! 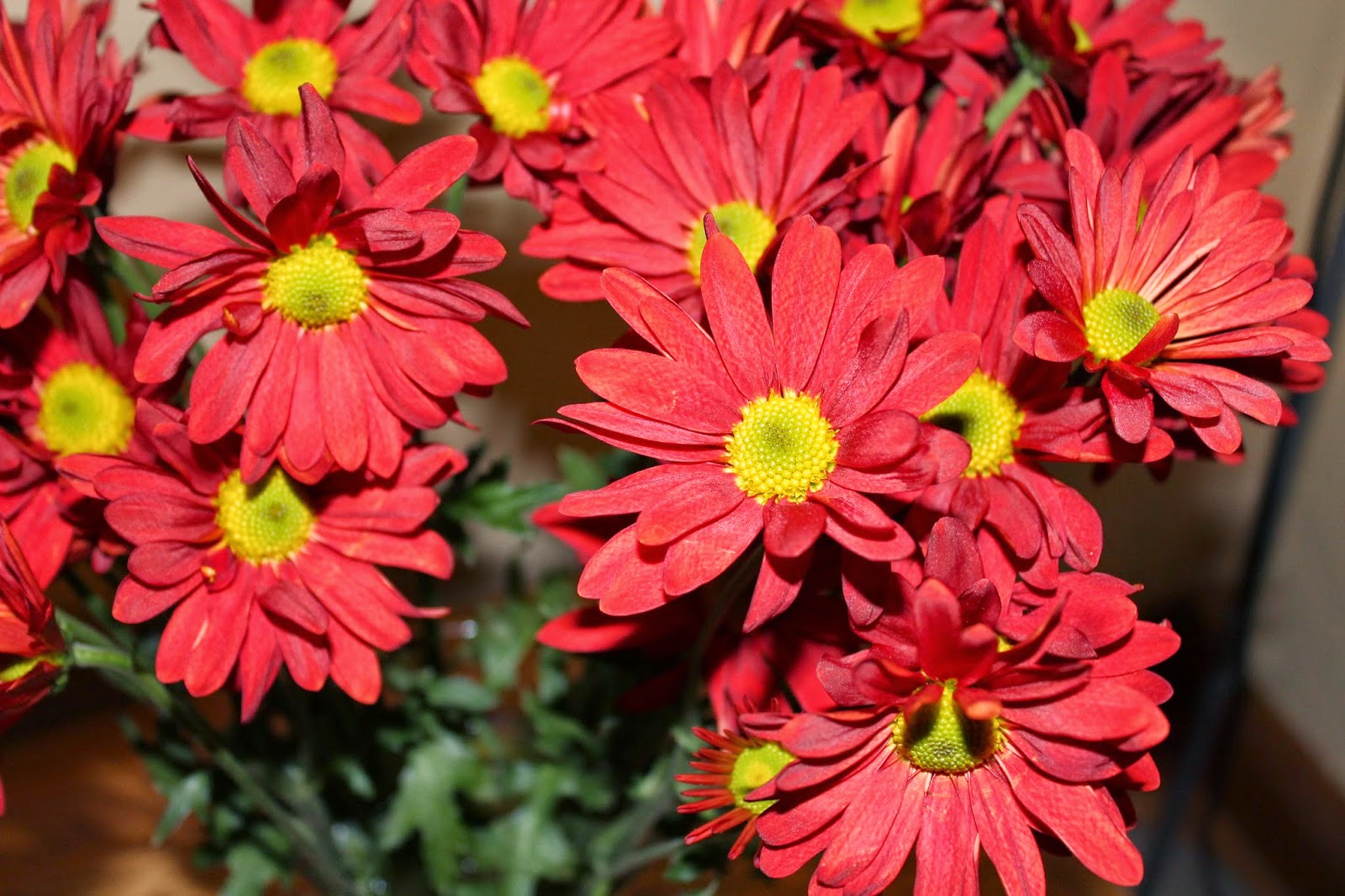