October 9, 2014 -- Since we don't really watch movies, our kids don't know about Disney. Except for "Cars." ("Frozen" is the only movie Sam has seen in a theatre.) However, a friend of mine gave me a princess dress her daughter outgrew. For some odd reason, Rachel thought it was replacing her butterfly wings (which she LOVES) and she wanted to give it back. When I convinced her that she could keep both, she decided this dress could be her "exercise dress." This kid makes me laugh so much. When I'm not pulling my hair out, that is. 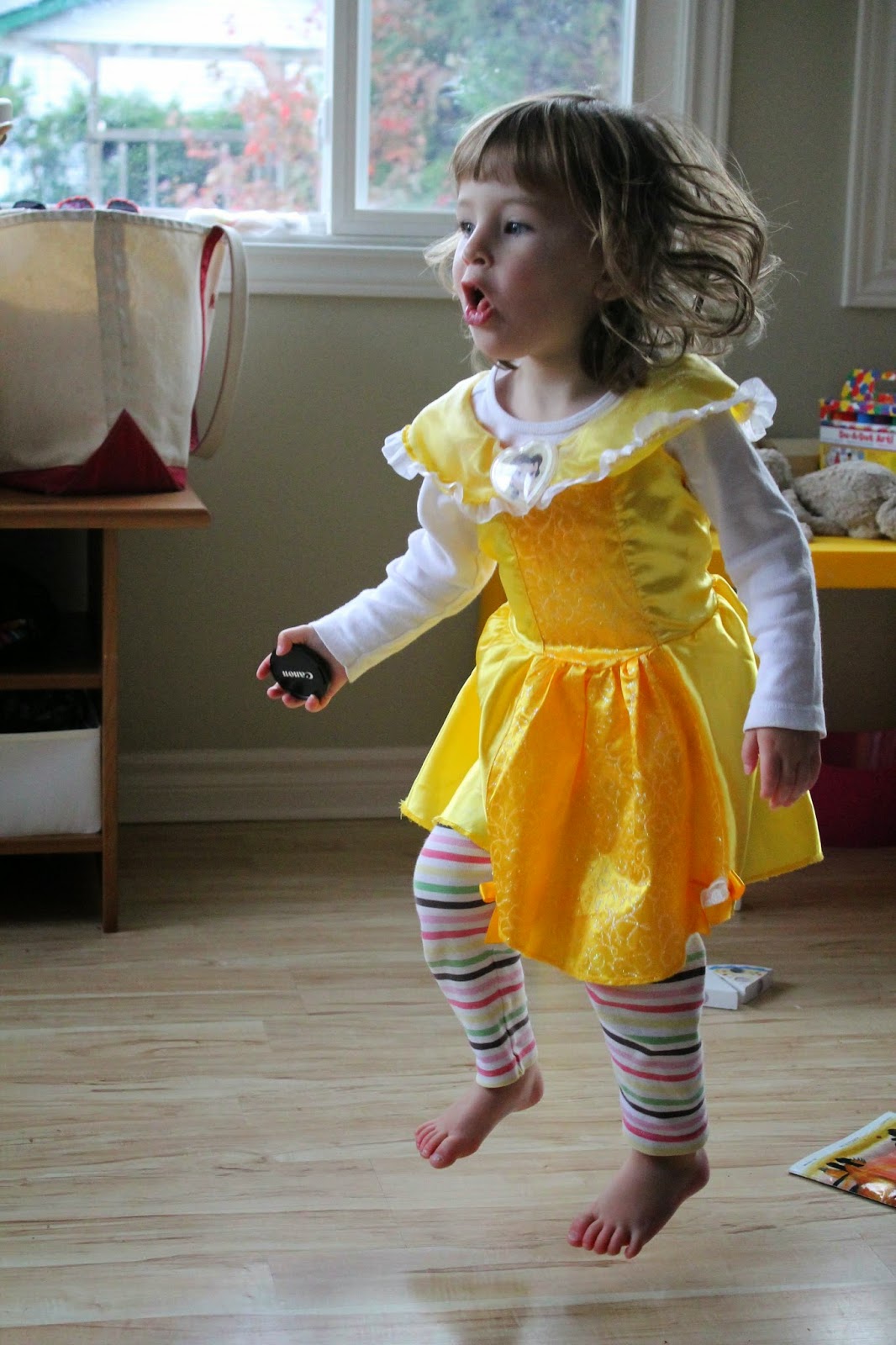 October 10, 2014 -- I managed to catch a picture of a butterfly checking out these flowers in Athens, New York. 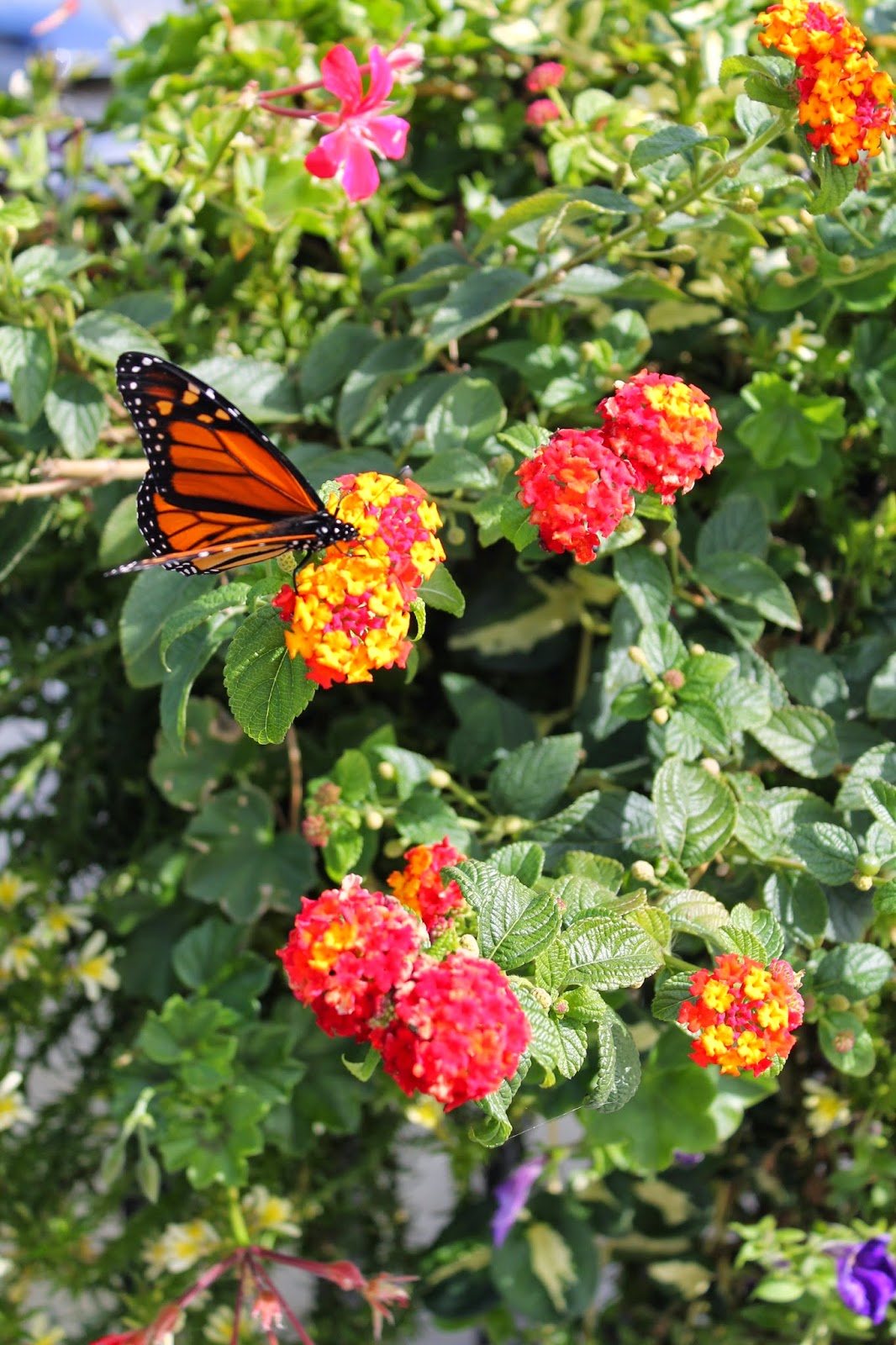 October 11, 2014 -- Rachel did her best Statue Of Liberty pose at FAO Schwartz! Did I mention already that this kid makes me laugh?!?!? 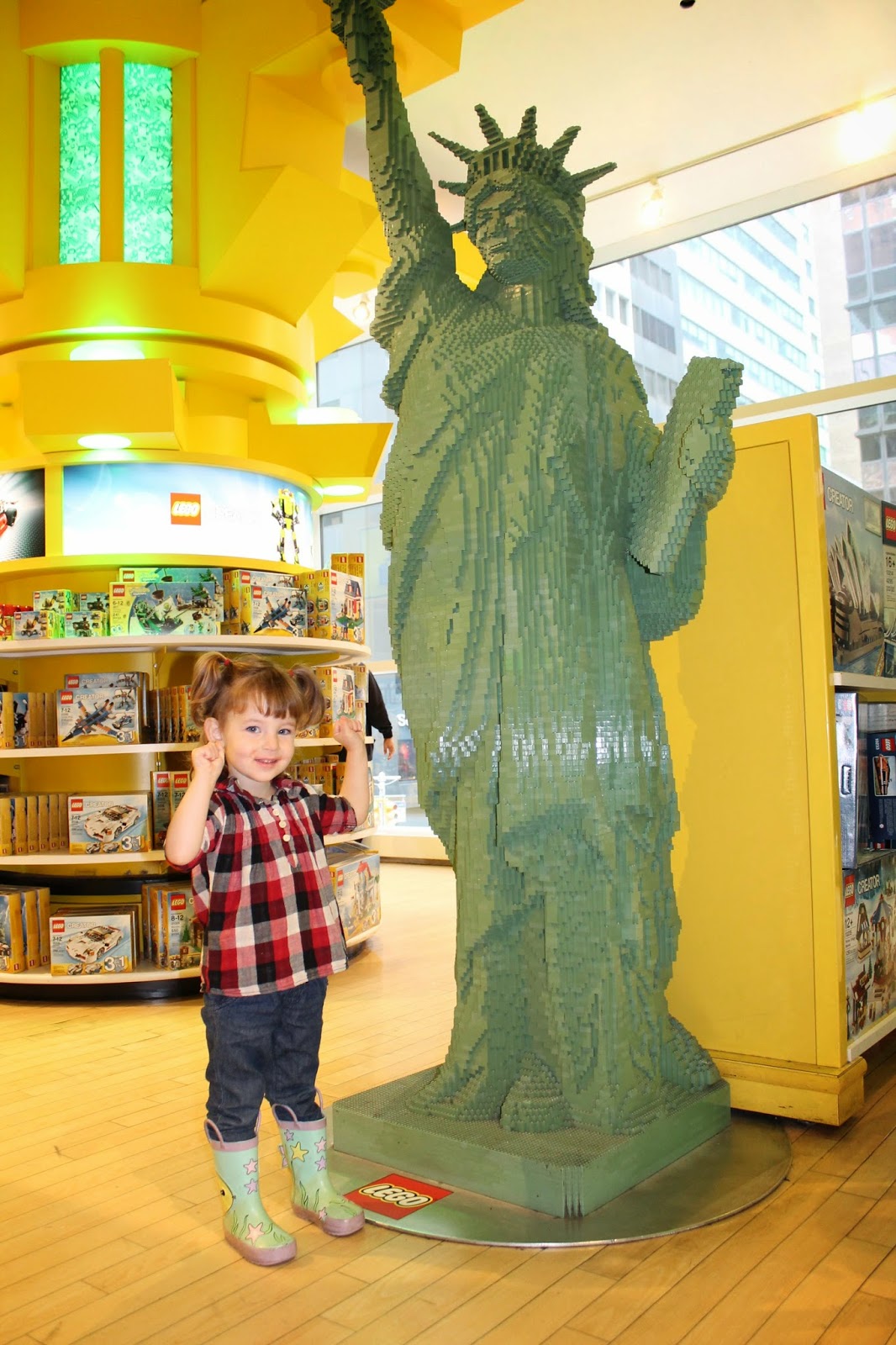 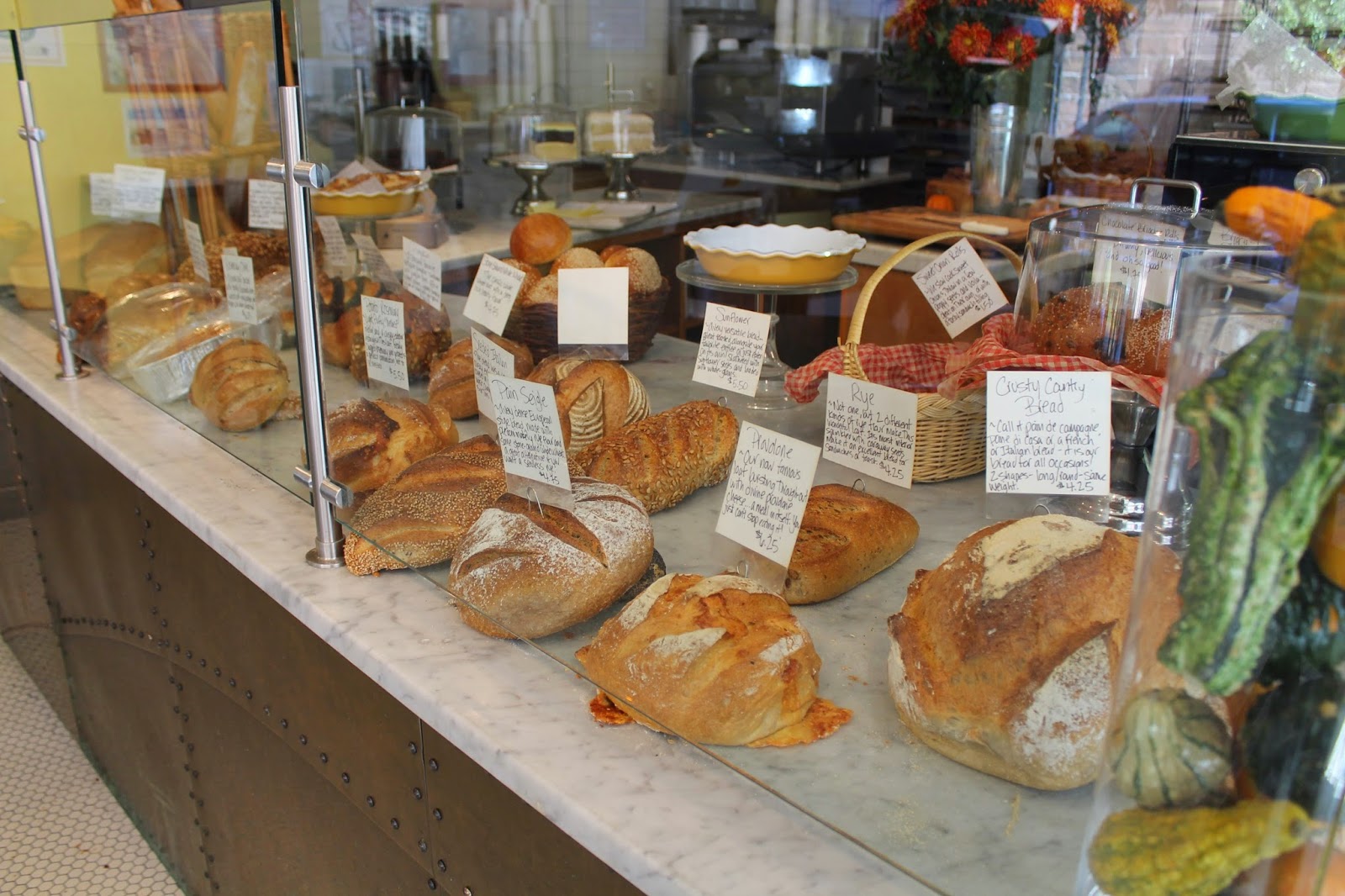 October 13, 2014 -- Monica and Chandler's wedding invitation was one of the many things on display at Central Perk. 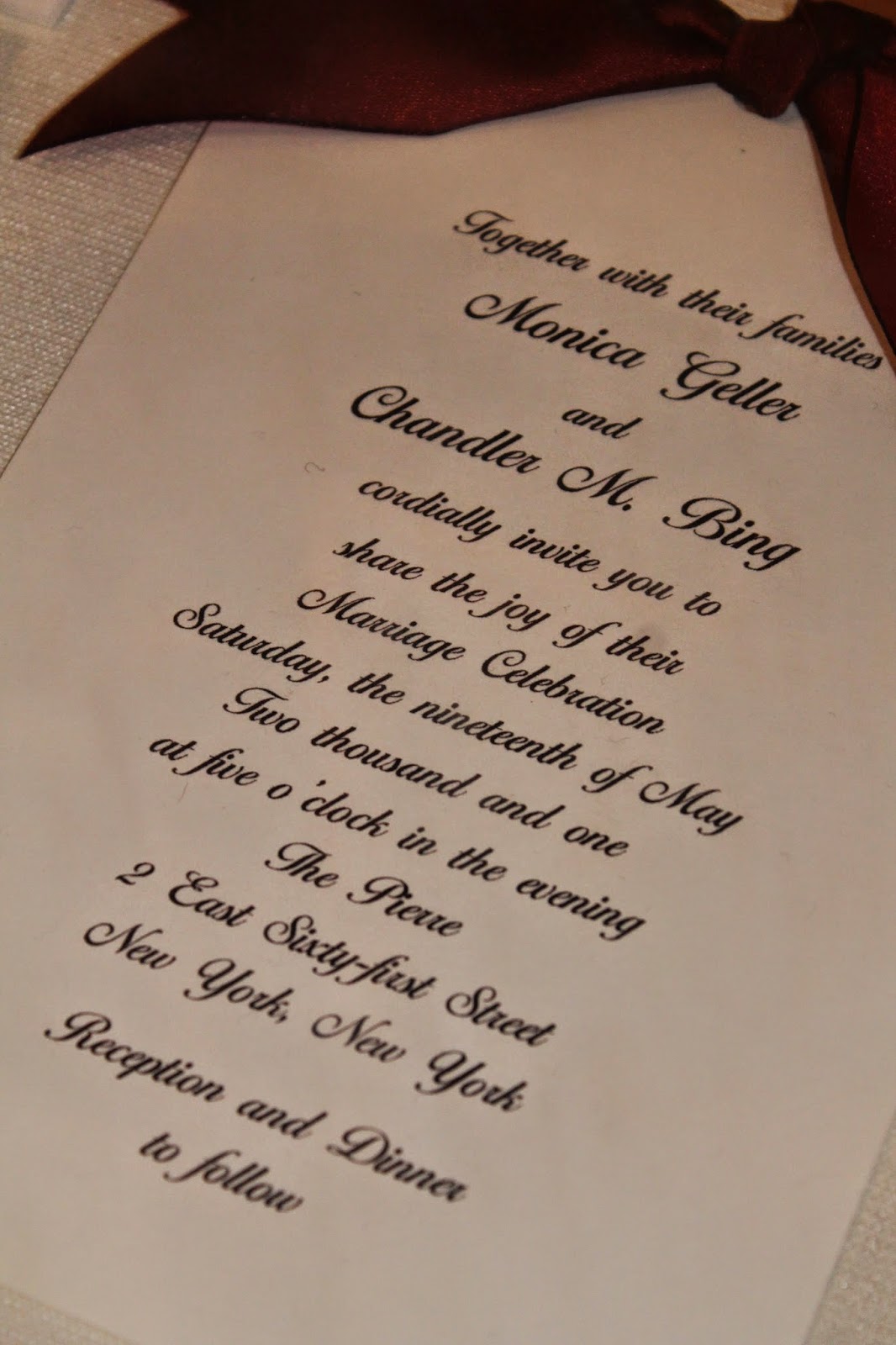 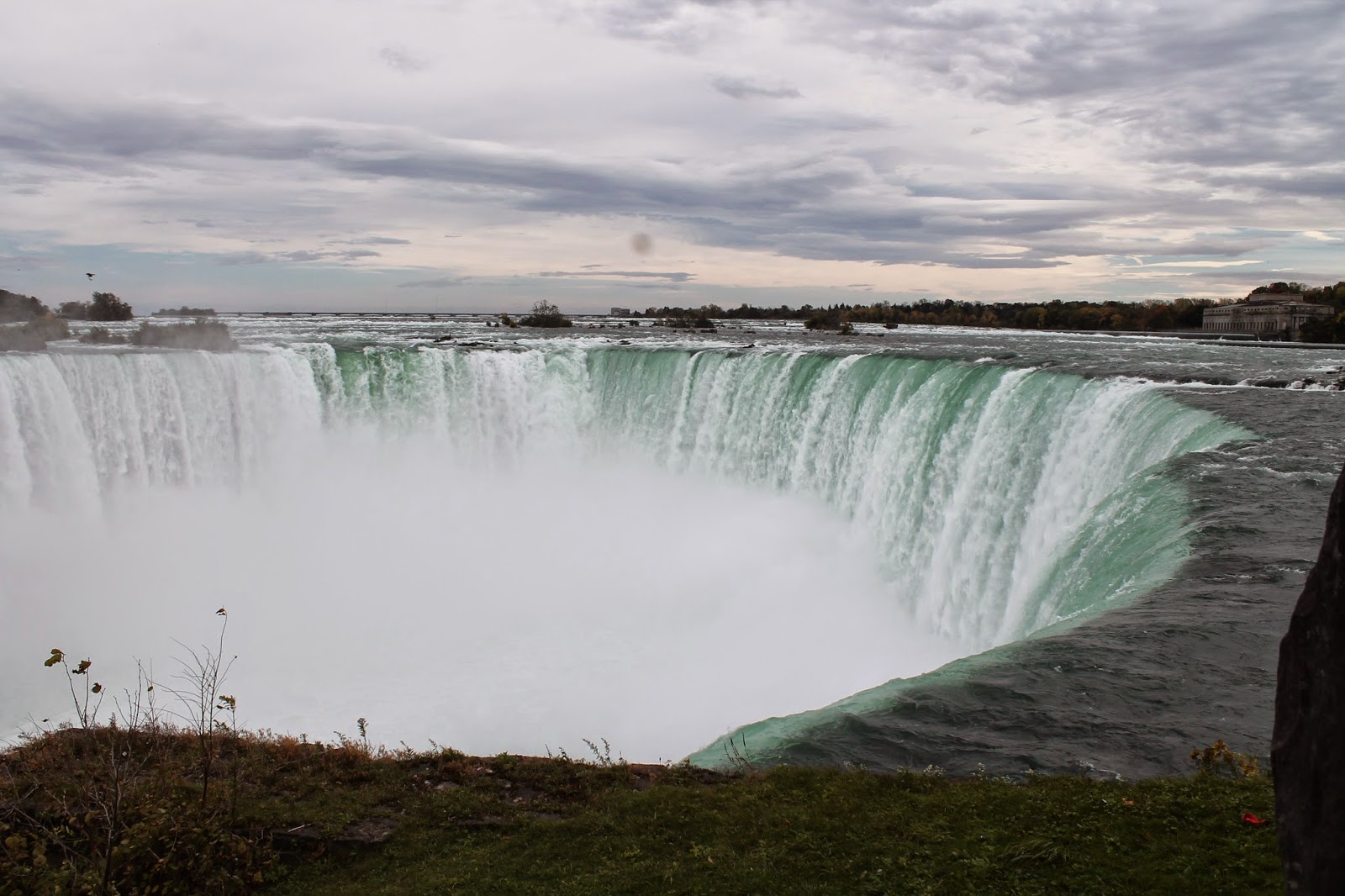 October 15, 2014 -- Sam found great parking spots for his New York City Police Department vehicles at the top of our stairs. 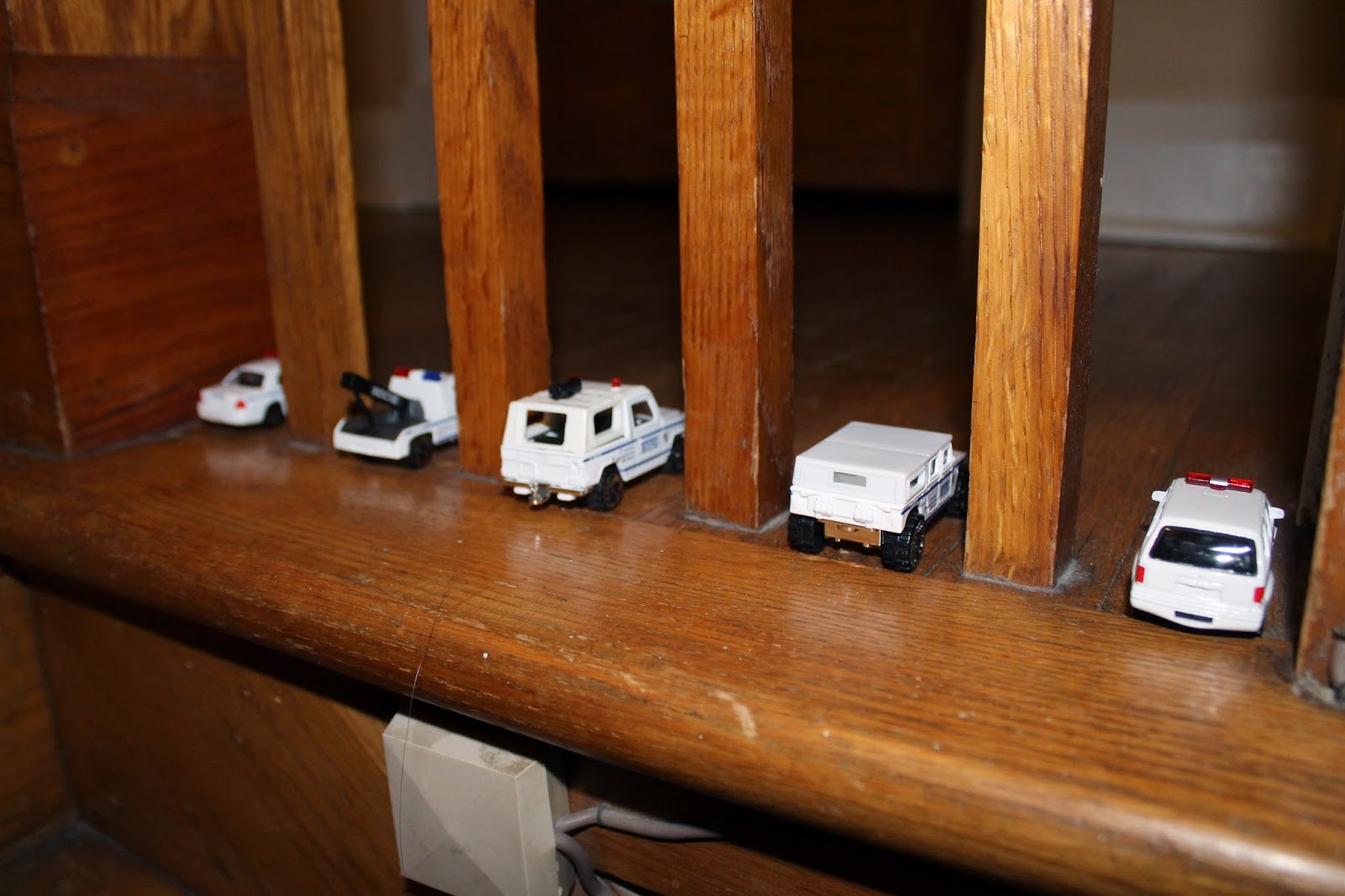 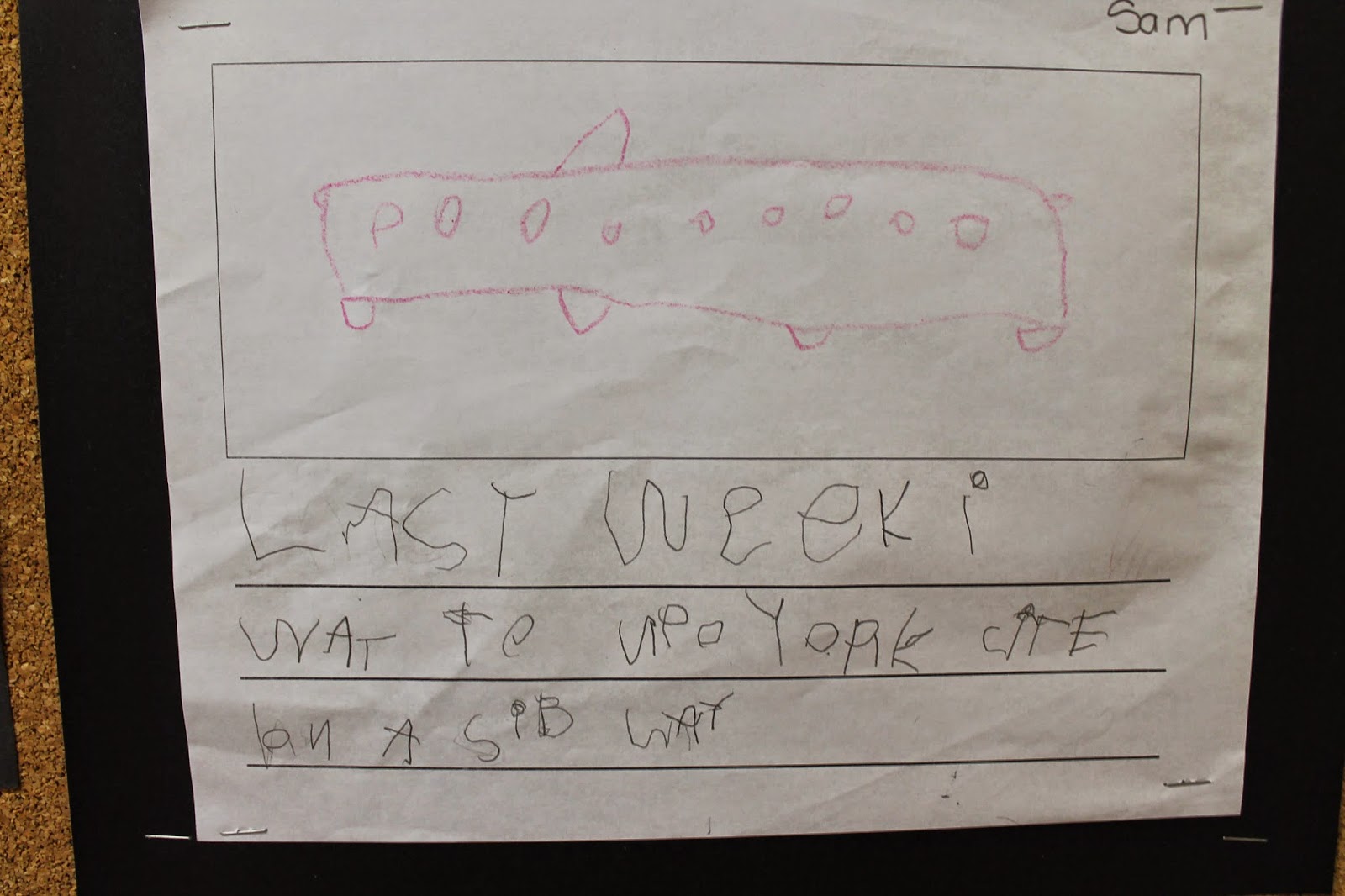 October 17, 2014 -- It was a cold, dreary walk to school so I enjoyed some Central Perk coffee mixed with hot chocolate in my new vat mug! 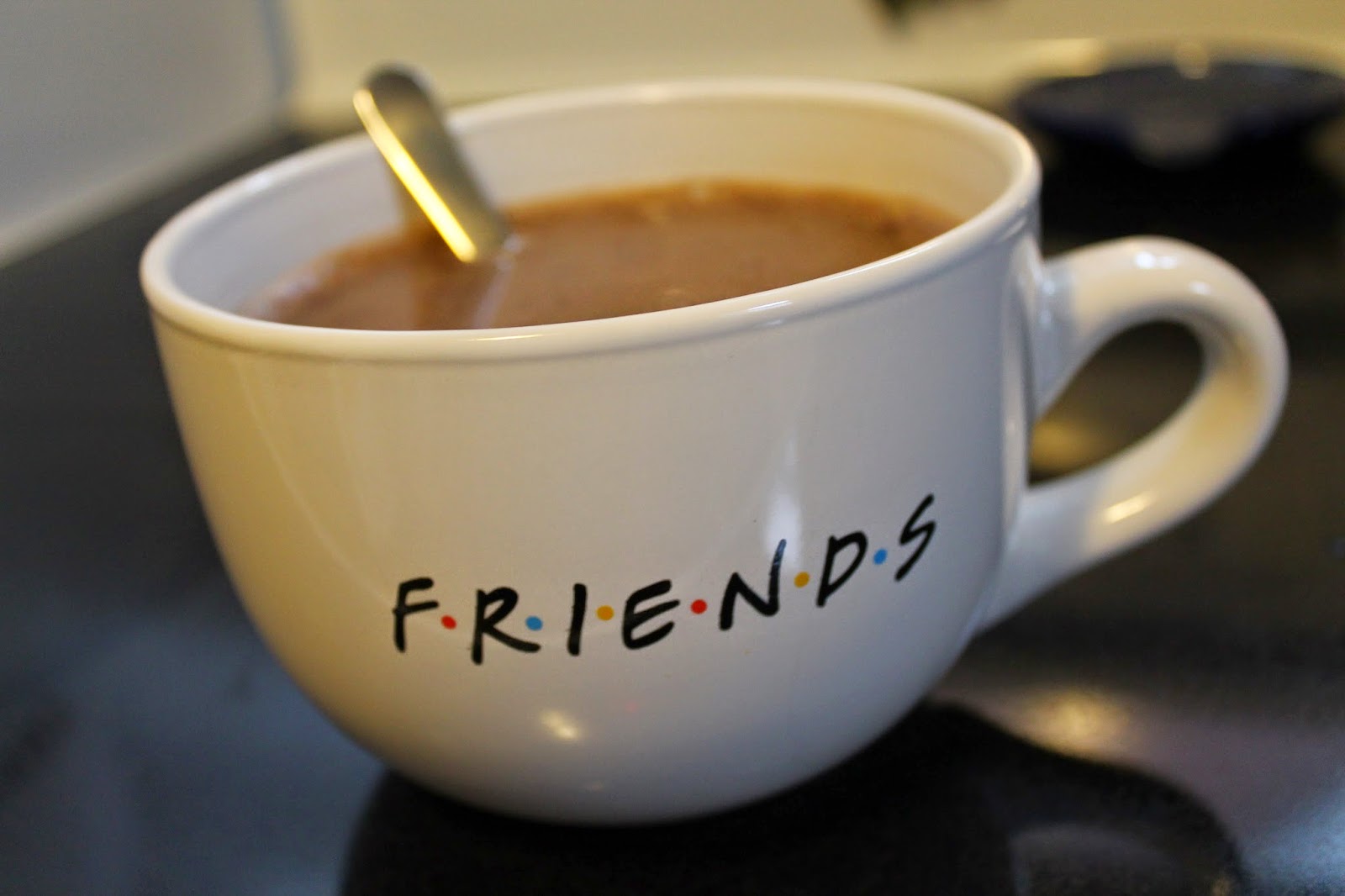 October 18, 2014 -- This really weird picture is a testament to the fact that knowing how to make cabbage rolls won't die out with my parents' generation. Am I the only person who thinks about these things??? 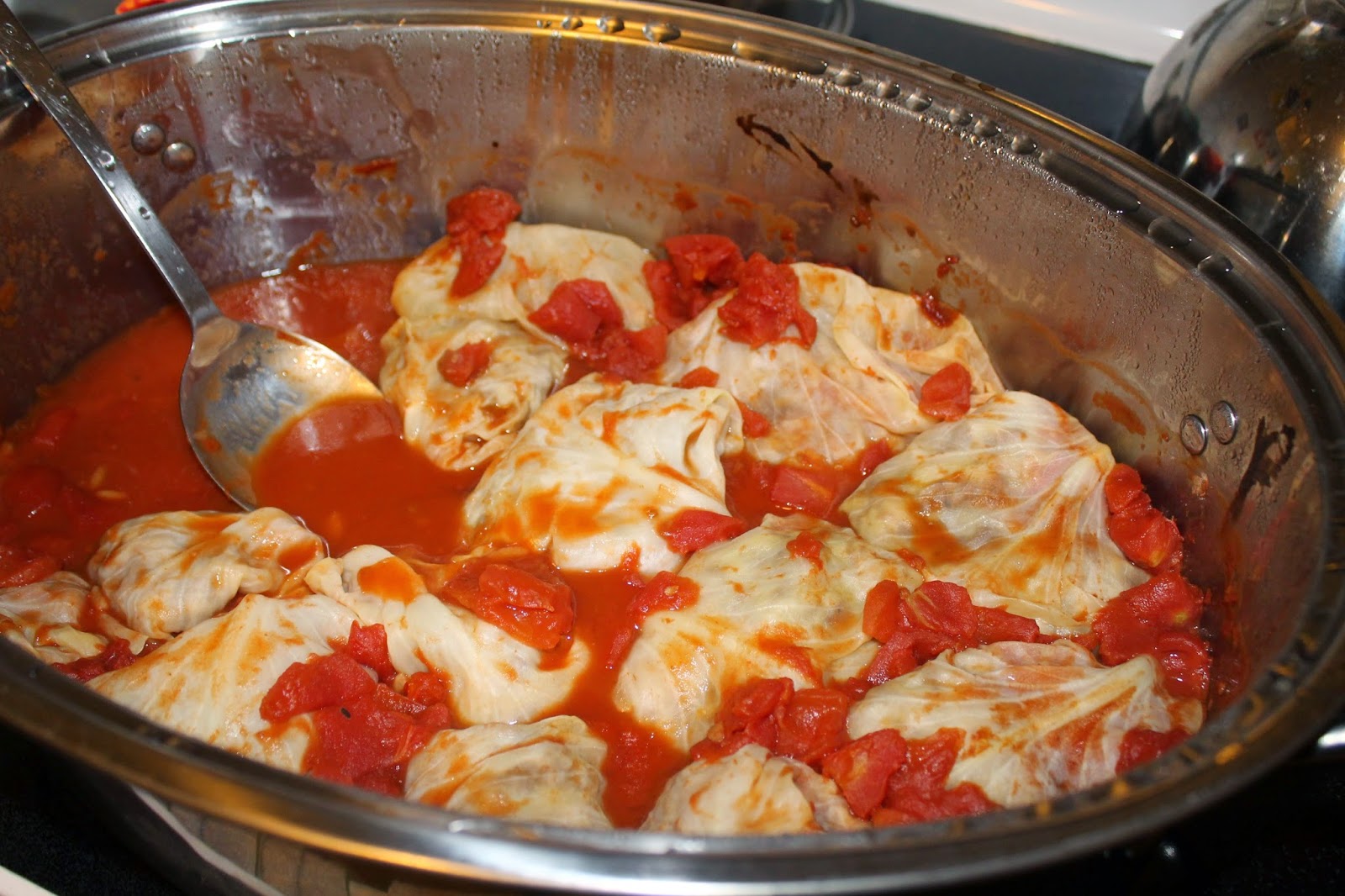