Neither Greece Nor Georgia

When Erika found out we were traveling this past weekend, she commented that she assumed we were going to Athens. I think she meant the one near her, in Georgia. I told Dave about this conversation and, since it was only five minutes out of our way, guess where we ended up? 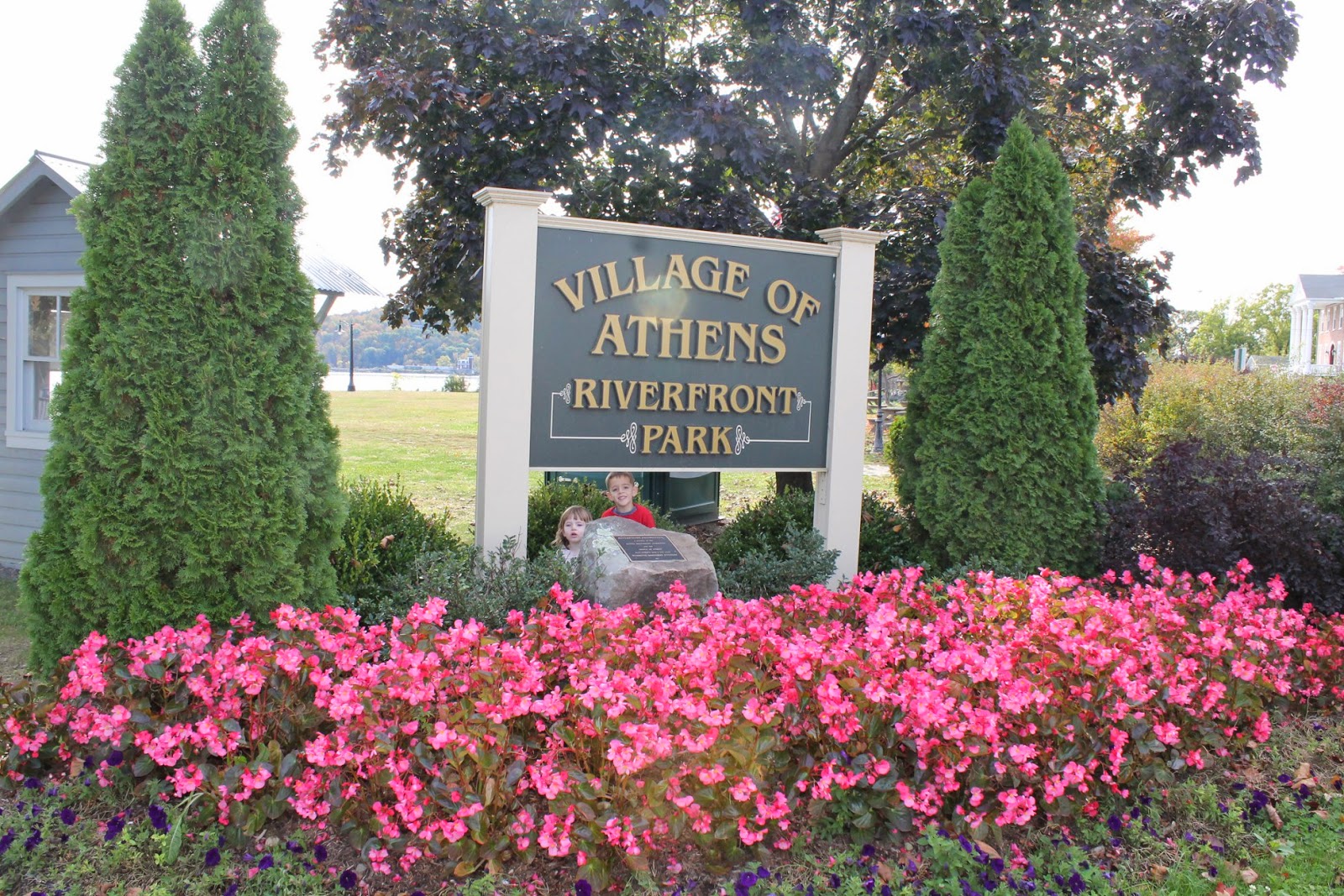 Can you spot the gnomes hidden in the garden?

It turns out that that the people who named the towns and cities in New York state were either not imaginative (Rome, Verona, Waterloo, Paris, Amsterdam, Lyons) or too imaginative (Schenectady, Horseheads, Fishs Eddy, Fish Kill, Skaneateles). By the way, "Fishs Eddy" inspired a good fifteen minutes of (late night) conversation between Dave and I about if it was missing an apostrophe or spelled incorrectly. After all, Fisha Eddy makes much more sense, right?!?!?

Anyways, where was I going with this post again... Oh yes, to Athens! The one in New York. It was a cute little village, with lots of beautiful flowers, and a diner right on the river. 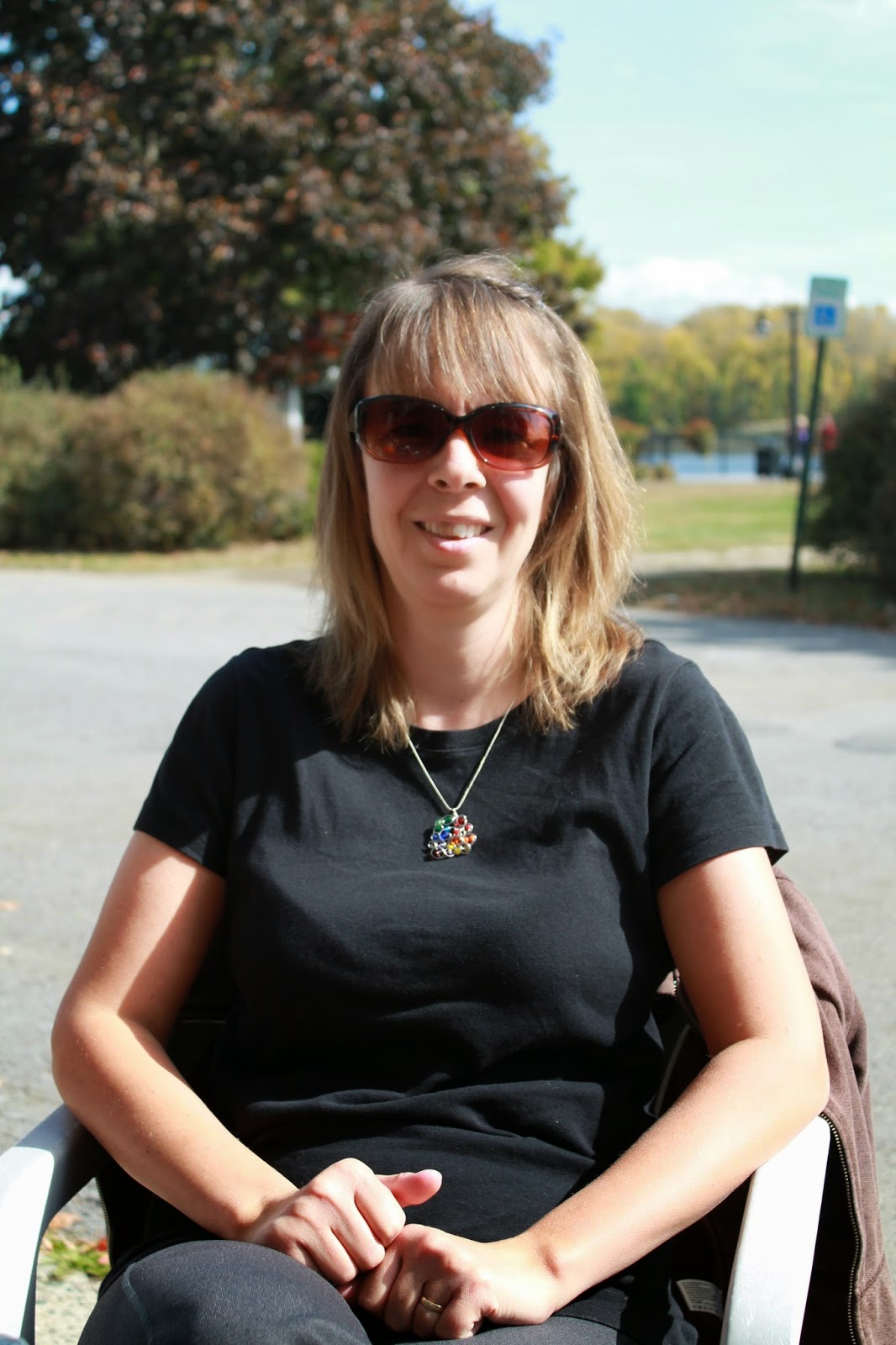 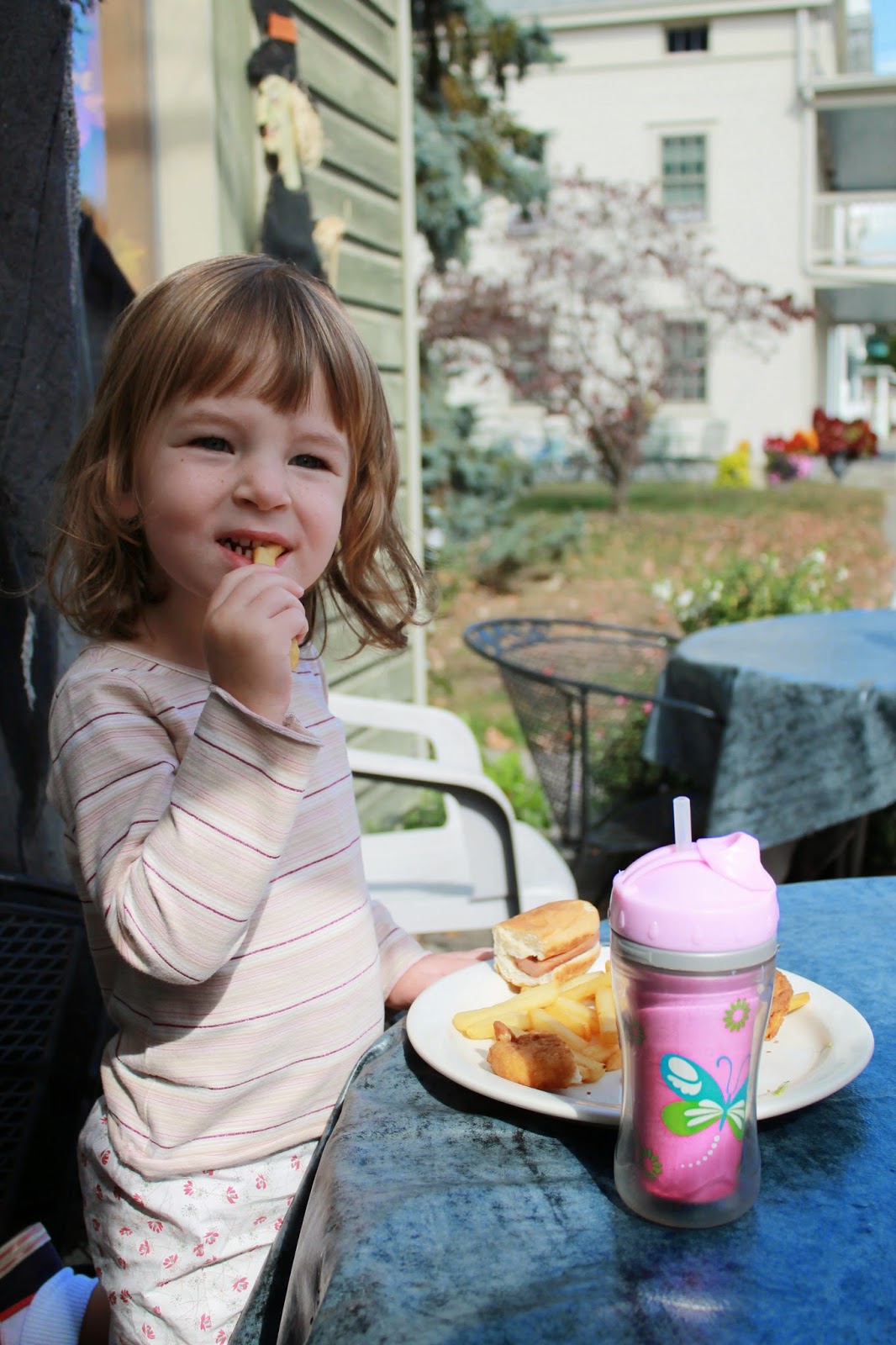 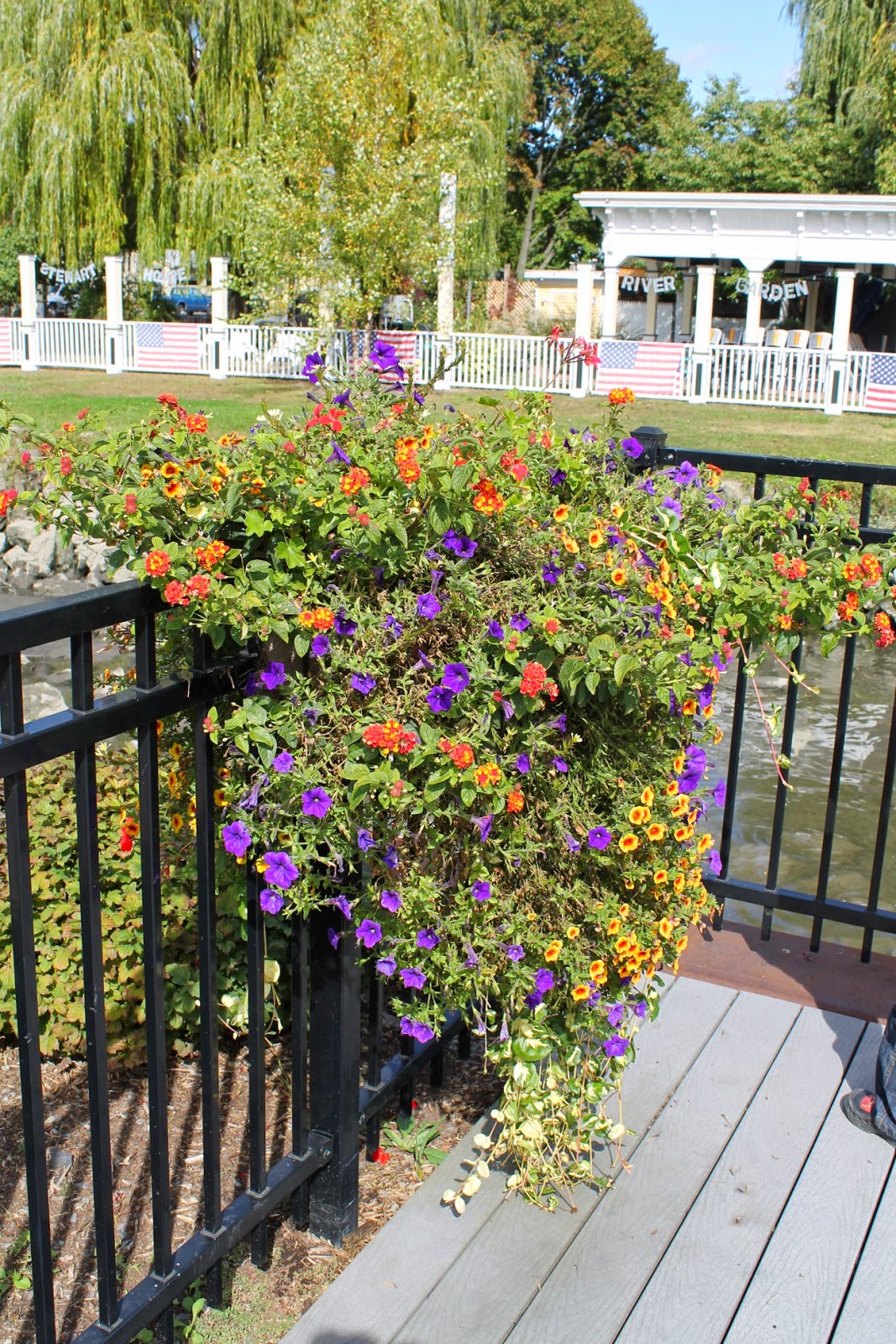 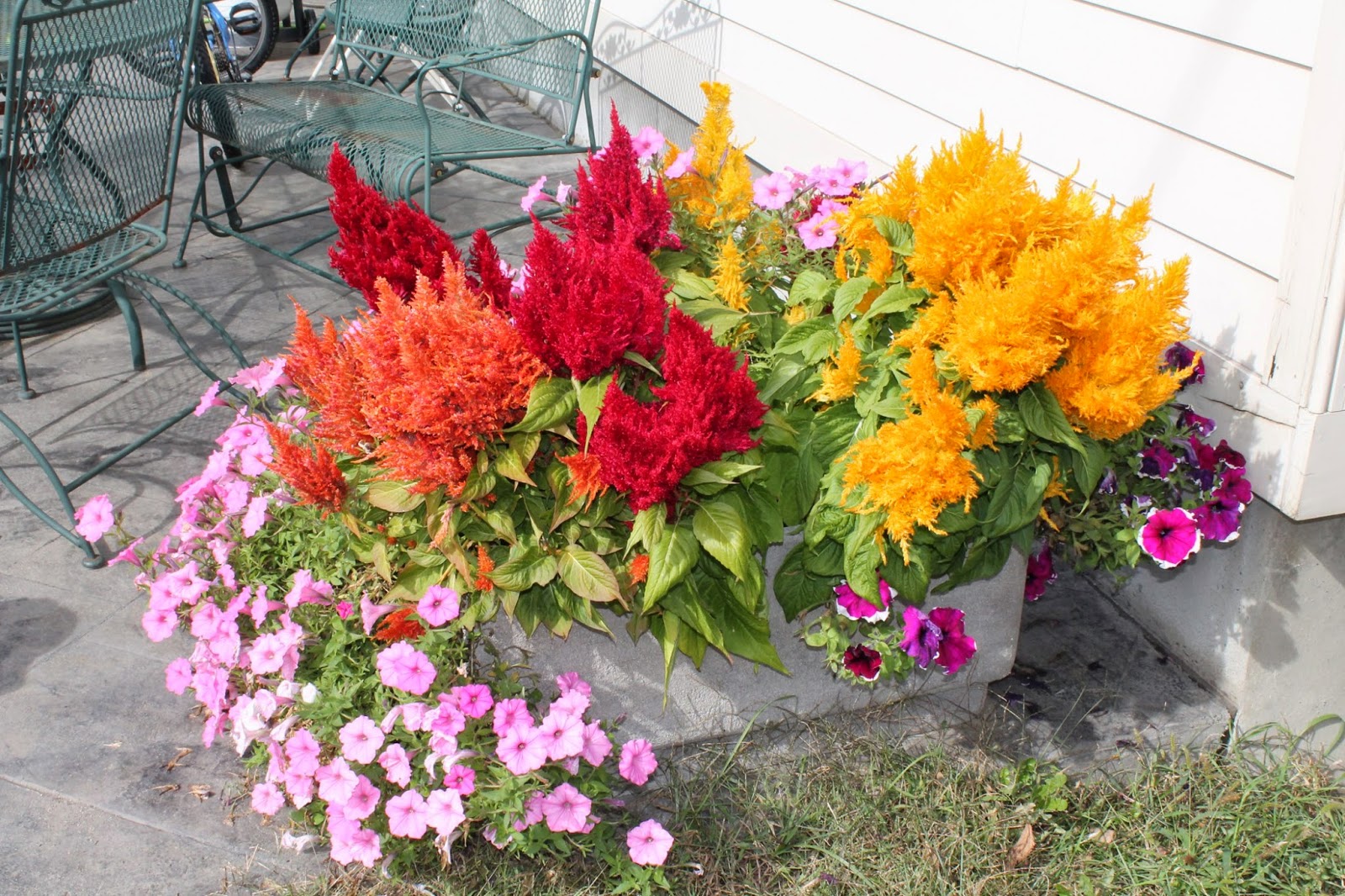 After lunch we crossed the street to frolic in the park, check out the action on the Hudson, and lose the lens cap for our camera. It landed perfectly on the boardwalk and rolled all the way into the river. The kids were amused. I wasn't. 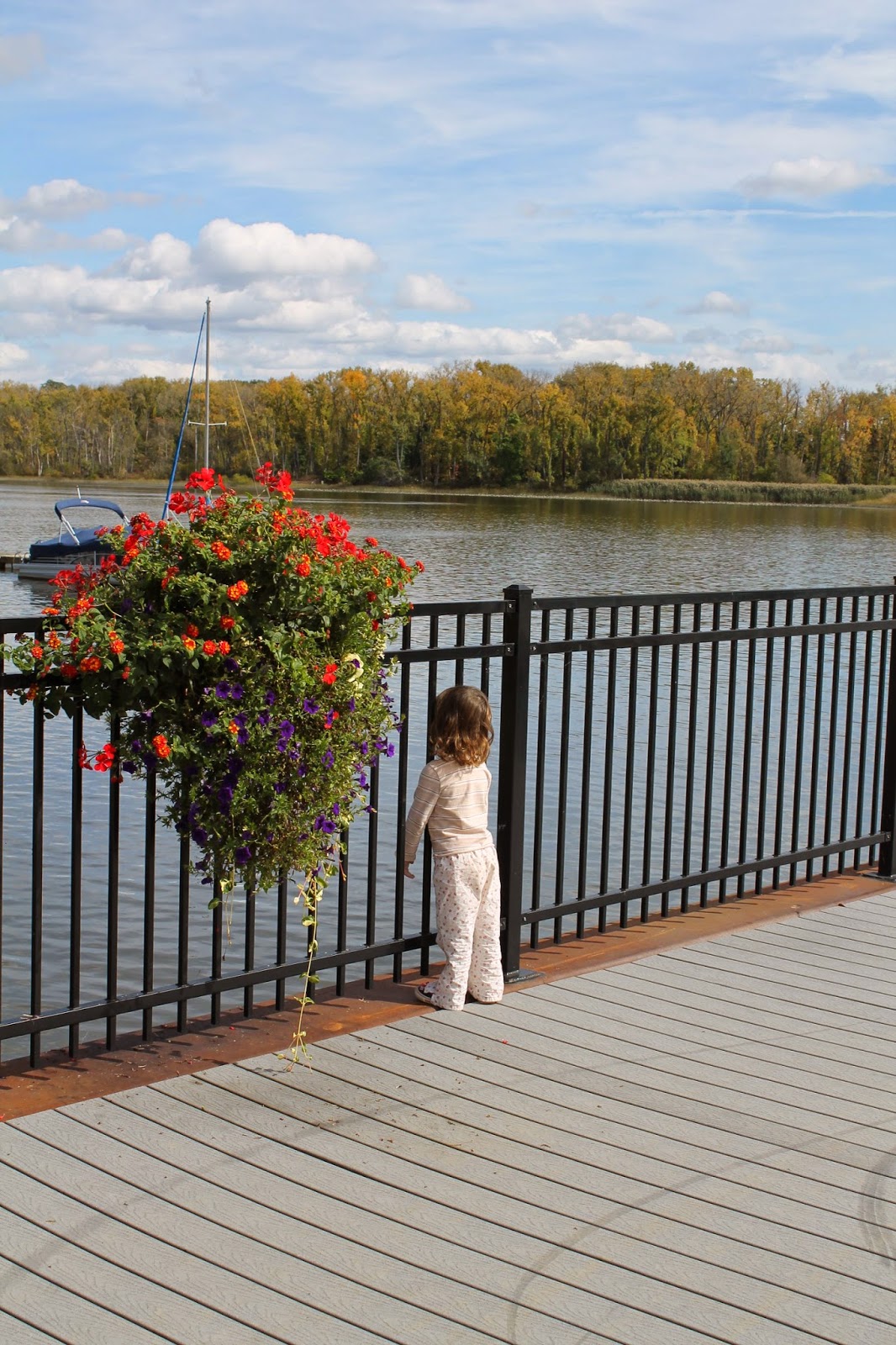 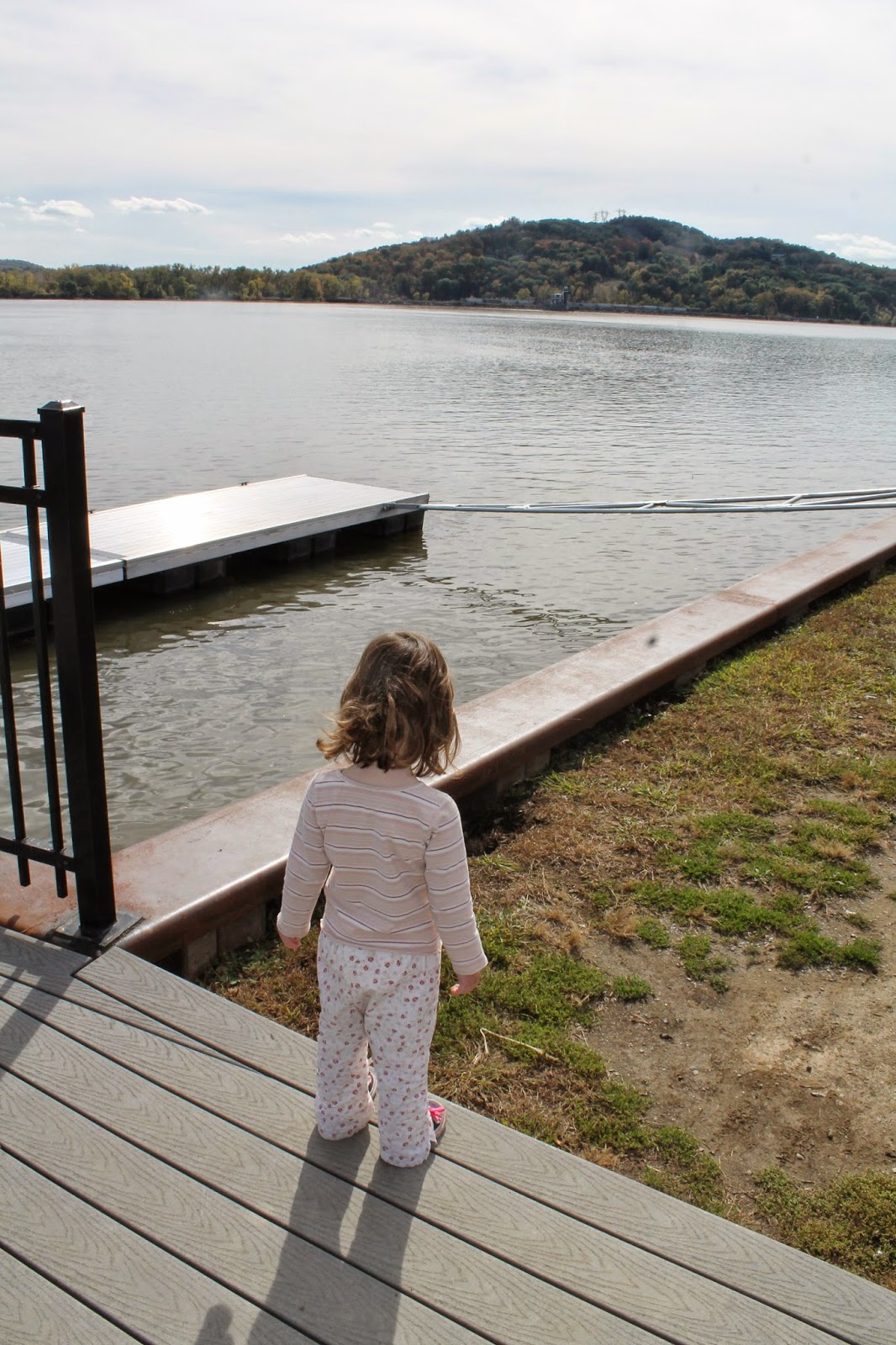 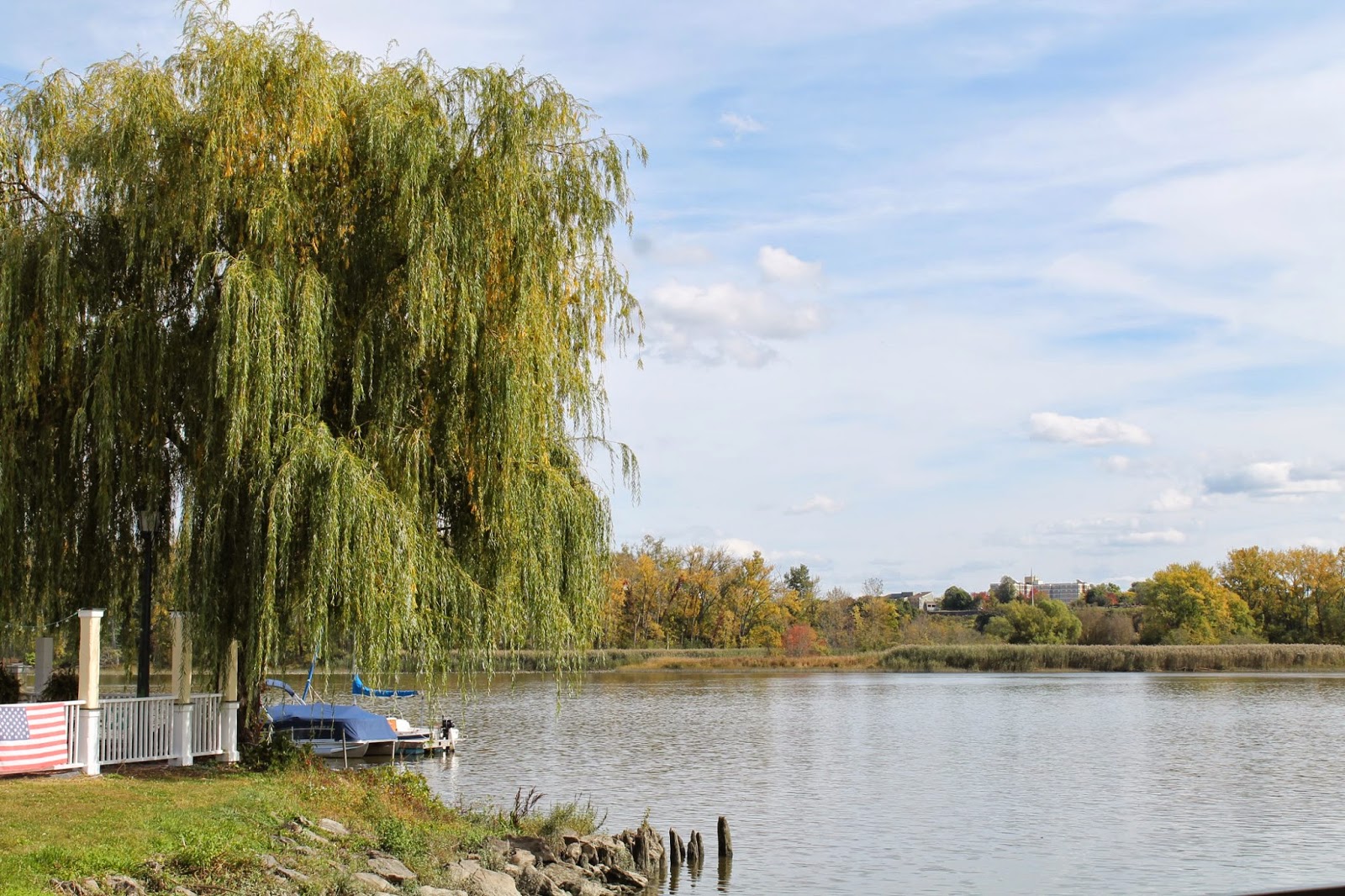 We ended our visit with a quick walk around town, wished we could visit again for "Athens' Great Pumpkin Parade," and continued on our way. 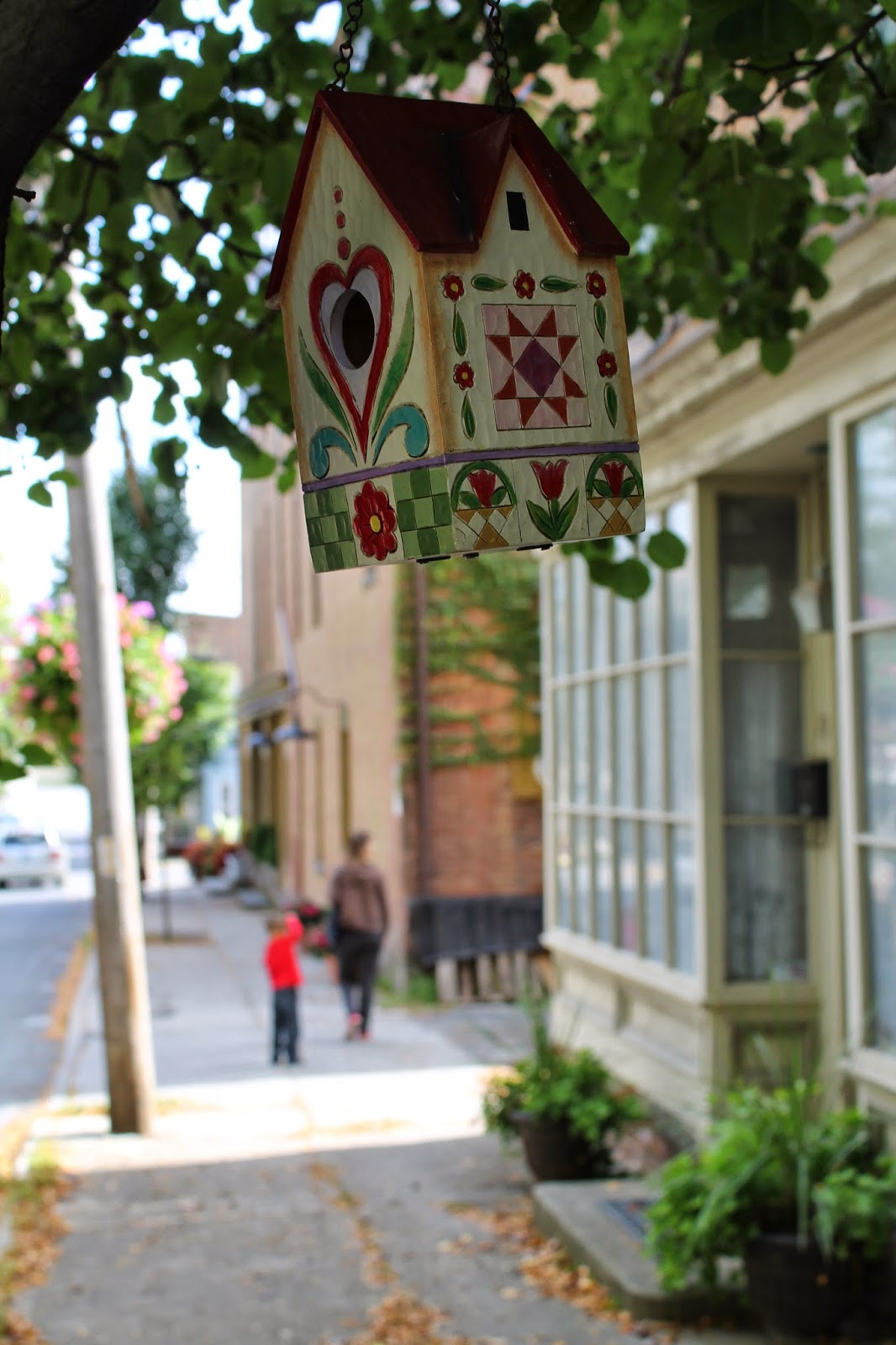 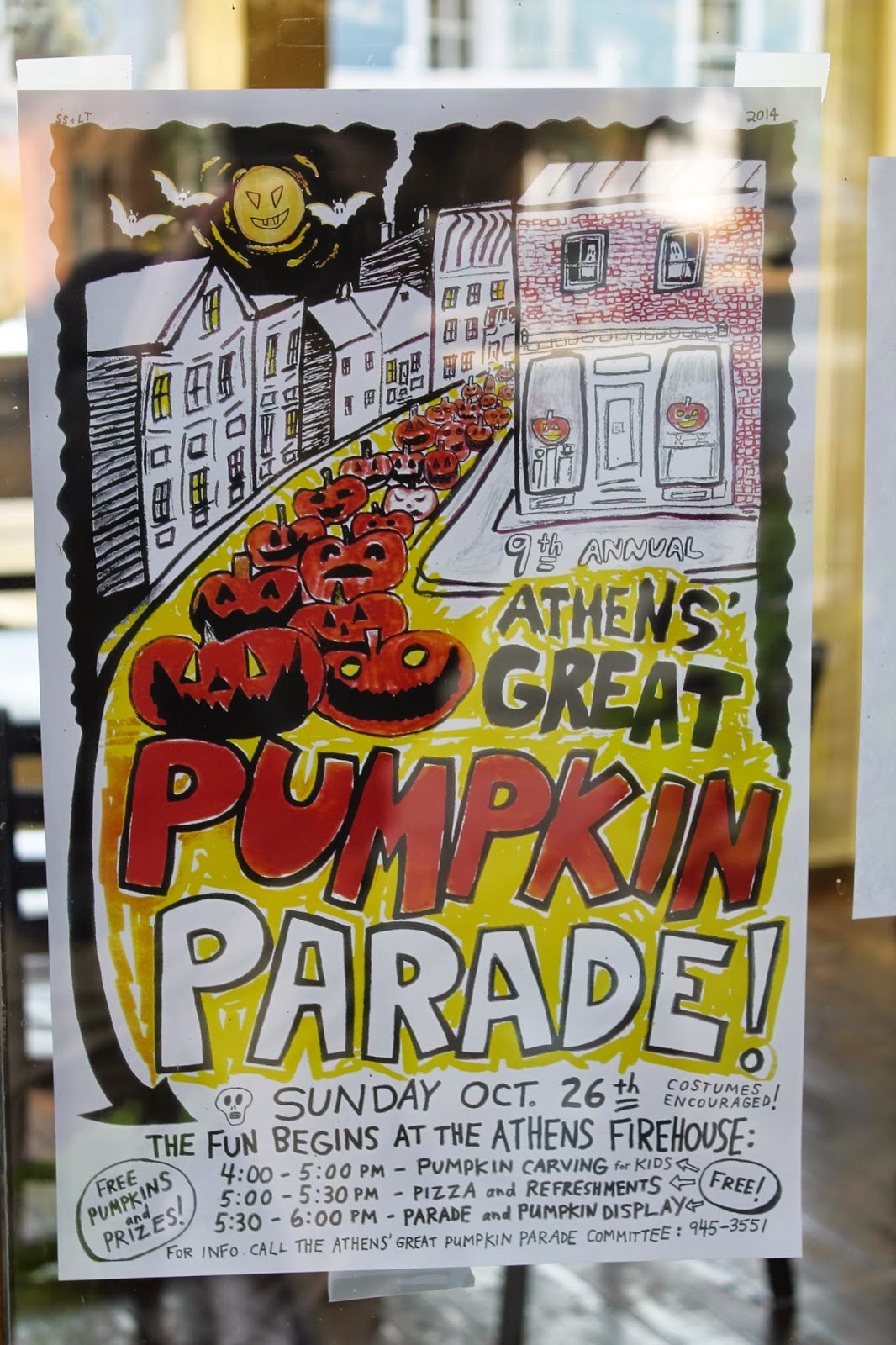 I love the world of blogging. If it weren't for Erika's comment, we wouldn't have had this great adventure. I also probably wouldn't have lost my lens cap, but I don't think the blog world can be held responsible for that one!
Posted by Natasha at 10:10