Well, I really haven't read all that much for the first part of October. I keep falling asleep early and that messes with my reading. However, here is what's kept me entertained thus far this month. And it's a good thing there's a readathon coming this weekend because I really want time to read a bunch of books! 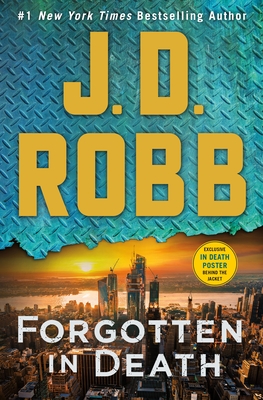 I will always read JD Robb's In Death series. This one wasn't as good as some of them but I'm still glad I read it. 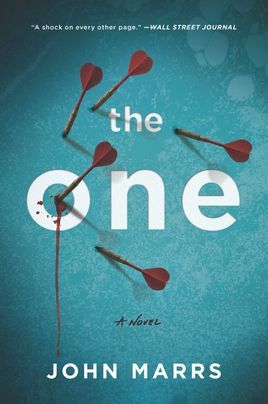 This book was so good. I really liked most of the stories, except for the one about the murderer, although that one did raise some interesting questions. There is either a lot to say about this book, or I can't say much at all because I don't want to ruin it. Let's just leave it as, this is a book which will stick with me for awhile and I think a lot of people should read it. 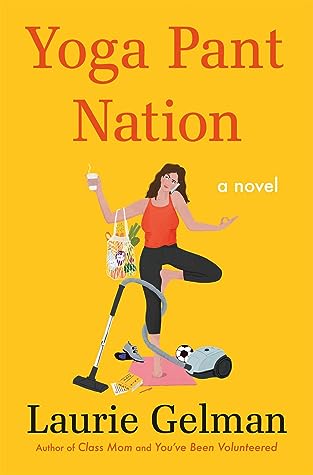 I don't know how Laurie Gelman turned this into a trilogy where the third book is better than the first one! I think Jennifer Dixon is the funniest character I've read about in a long time. Maybe because she's around my age and dealing with some of the same struggles, I feel like I can relate to her. Anyways, I recommend this book and am excited Gelman is writing a fourth one in this series. Bring it on!!! 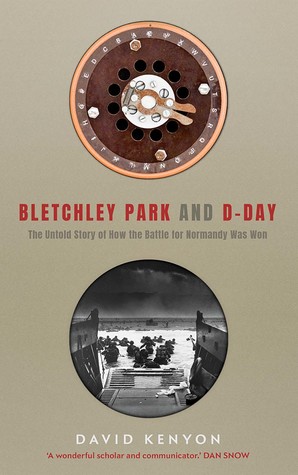 I know you're all going to be disappointed (HAHAHA!!!) but I really think this might be the last book I read about Bletchley Park. That's partially because my library doesn't carry many more books about it and partially because this book was a bit of a stretch for me. I think if you were a World War II academic studying about D-Day, this book would be right up your alley. However, as a layperson who doesn't really care all that much about the army/navy/air force, their various divisions, and all the complexities surrounding the D-Day invasion, this book was a little slow and went into the weeds a bit. I think the author was trying to prove that Bletchley Park contributed significantly to D-Day and I just wanted to read more about Bletchley Park and less about the justifications. Thus, I am fairly certain I've reached the end of my Bletchley Park reading. For now...

So those are the four books I read the first half of October. Like I said, it was a slow few weeks of reading. Here's hoping I can get into my TBR pile a little more over the next few weeks because it isn't getting any smaller.