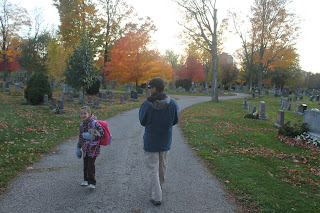 When Natasha asked me for feedback on her post about Canadian politics a few nights ago, I realized that there was a fair bit that I wanted to share from my own perspective. I genuinely find politics fascinating (Canada, US, UK, etc.), and think there are interesting details that often get overlooked. So, with apologies to all the regular blog readers out there who didn't ask for this blog to fall down a rabbit hole of political trivia, here is a sampling of Canadian political tidbits.

Natasha here: When Dave and I were talking about this, he told me that if he hadn't gone into computer science, a career in political journalism would have interested him. I didn't know that before. 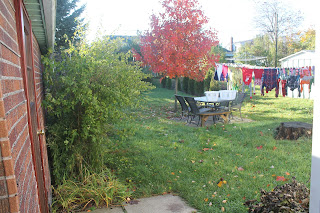 First, a few thoughts about the Prime Minister (PM). Unlike the US, there is no separate Executive branch of government for the PM; they are simply another member of Parliament, who happens to lead the party with the most seats. This has some interesting consequences: 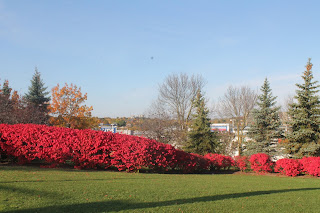 On to the Governor General. This is officially the "Queen's representative in Canada", and their position in Canada is largely ceremonial. However, the GG can make important decisions in certain minority government situations. I'll skip the details, but the gist is that in a minority government situation (where no party wins 50% of the seats in Parliament (our current situation)), the GG has the power to decide who forms the government. It is usually the party that has won the most votes, but it could also be a coalition of "other" parties whose combined seat total is over the 50% threshold.

Although the GG has, historically, tended to be "some well-connected white man" (and for the first 85 years of Canada's history, a succession of British lords, to boot!), our last few GGs have been much more diverse: 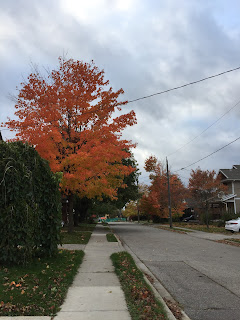 Finally, a few thoughts on the Canadian political spectrum. Natasha described the Conservatives as "right-leaning" and the Liberals as "left-leaning", which is certainly true, but might require a bit of translation for an American audience. Here is my attempt at summarizing each major party's position in a few sentences, while trying to avoid adding (too much of...) my own political bias.
Phew! I think that's enough for one post. I hope you found this interesting, and I promise not to jump in with more political ramblings any time soon :)

* To put this in context, Canada's current goal is 30% below 2005 levels by 2030. While the other parties have climate change plans of various descriptions, none of them will come close to meeting this goal, although the NDP does come closer than the others.

Natasha here again: I threw in some random fall pictures (mostly of maple trees -- one of Canada's national symbols) to break up the word heavy posts you've been getting these past few days!
Posted by Dave at 08:13