I want to apologize for the radio (blog) silence since my last post. It has been a full couple of weeks and there just hasn't been a lot of time to blog. My brother and his family (along with the other 90,000 people of Fort McMurray) still can't go home. In about a week a "return plan" will be announced for the whole city. Thankfully the fire is no longer threatening the community and Jay and Erin know for sure that their house was spared. I really appreciate all of your thoughts and prayers for everyone affected by the fire during this time.

I will end the blog silence with a two-week catch up on my Project 366. It actually holds a pretty good sample of what's been happening here the past two weeks. Tomorrow I will return with more stories for you.

April 30, 2016 -- Since it didn't make sense for Dave to rush home from work on my birthday to cook a special supper for me, he made it a few days early. Words cannot express how much I LOVE bbq veggies. Yum! 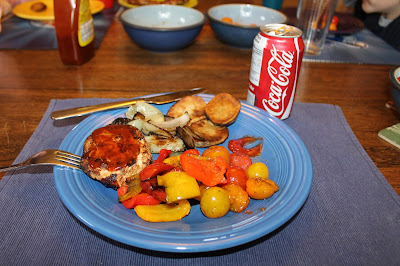 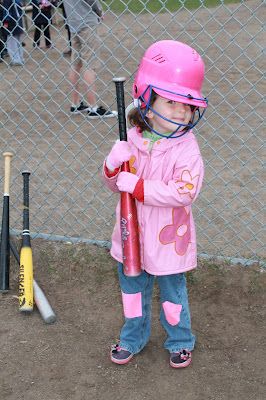 May 2, 2016 -- It was my birthday this day. I did whatever I wanted to which included mowing the lawn and weeding. Garden nerd alert -- ha ha ha!!! 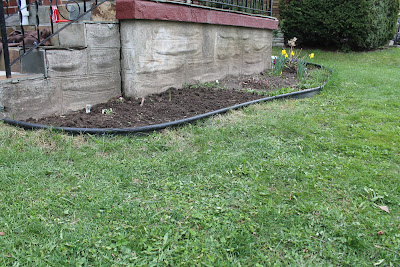 May 3, 2016 -- Sam and I took some silly selfies while we waited during Rachel's dance class. 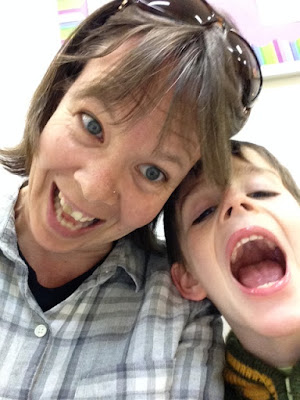 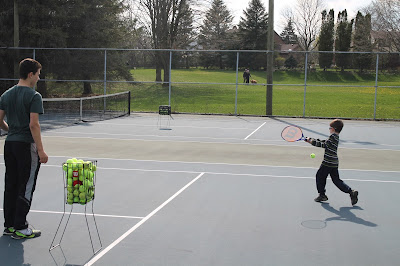 May 5, 2016 -- We took some car selfies while listening to the end of an inning of a Blue Jays game in our driveway. 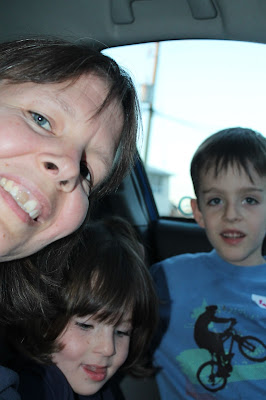 May 7, 2016 -- We went to the Blue Jays game this day and the Fort McMurray fires were on everyone's minds. 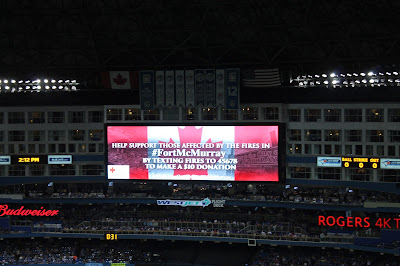 May 8, 2016 -- Sam was warming up for his turn at bat during his T-ball game. For both this and tennis I can only take pictures through the chain link fence so sometimes you can see the fence in the picture, as with this one! 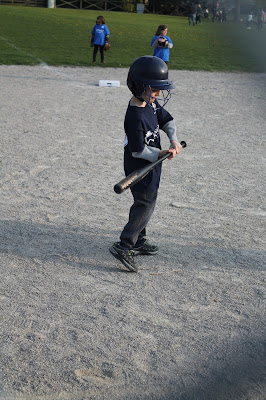 May 9, 2016 -- Rachel decided to get her hair washed for the first time at her haircut this day. 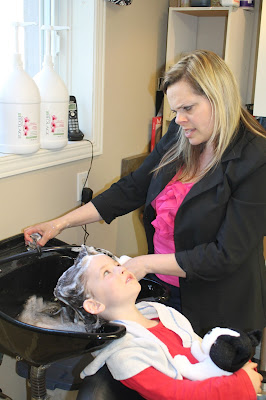 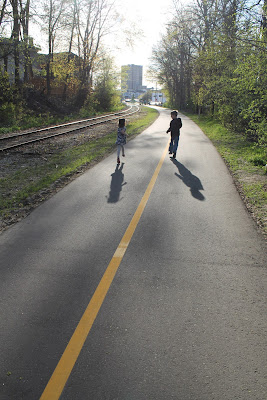 May 11, 2016 -- Rachel needed some "peace and quiet" after school this day so she sat in the sun with Funny Bunny and ate a popsicle. I think it was just what the doctor ordered. 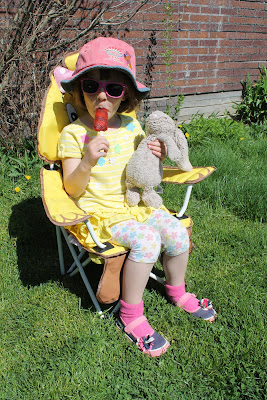 May 12, 2016 -- Unfortunately, we didn't have a lot of time to spend at the Science Fair at the kids' school but I did pick up this gem of information!!! 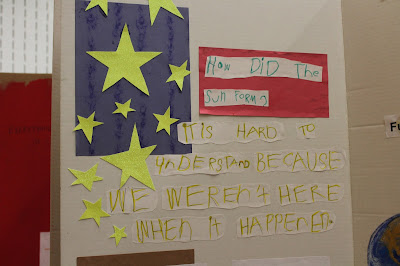 May 13, 2016 -- One of my favourite nights of the month is the women's craft night at church. I captured the view across the road from church this night. 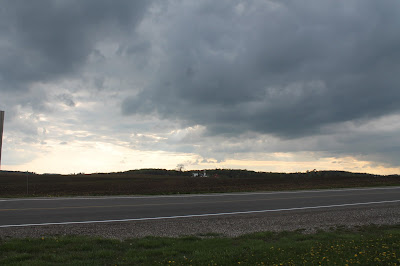 Labels: All About That Base(Ball), Birthdays, I am Canadian, KW life, Not our neighbourhood pool, Project 366, Rachel, Sam, Things That Grow In My Garden, Waterloo North Mennonite Church, Yummy food