I picked a picture for each month, many of which I think, describe Sam at 8 well. 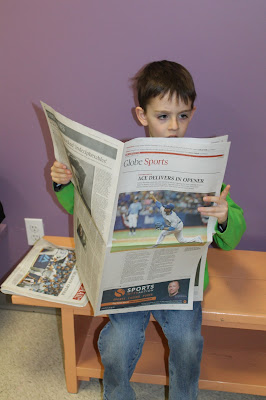 April 2016
Sam checking up on the Blue Jays in our national paper! 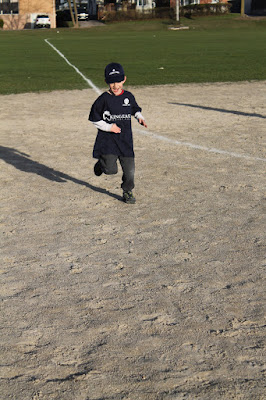 May 2016
Sam played T-ball for the first time last spring and loved it! 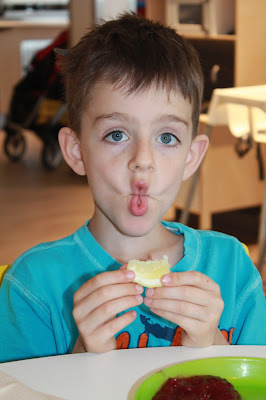 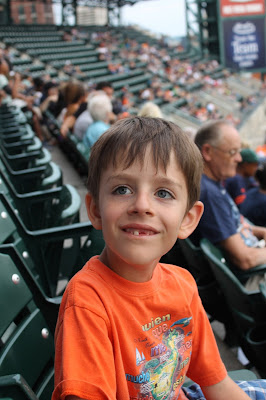 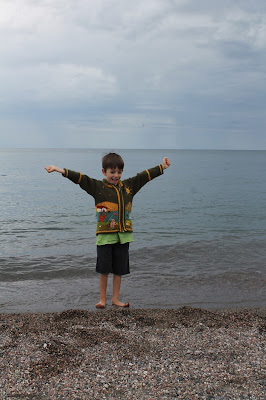 August 2016
Sam is an excellent traveler, even on long roads trips.
(Lake Superior, Terrace Bay, ON) 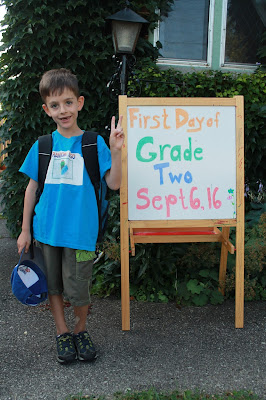 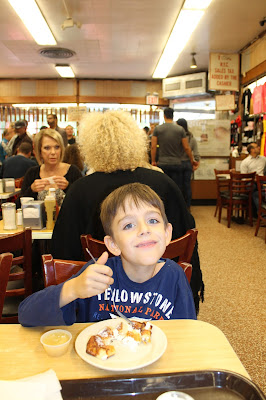 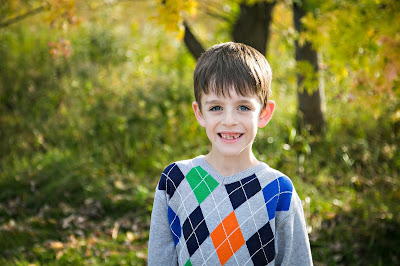 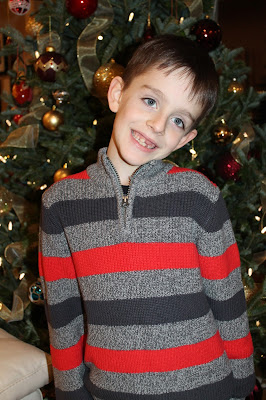 December 2016
Sam loves his immediate, and extended, family.
(At Oma and Opa's in Saskatchewan on Christmas Day) 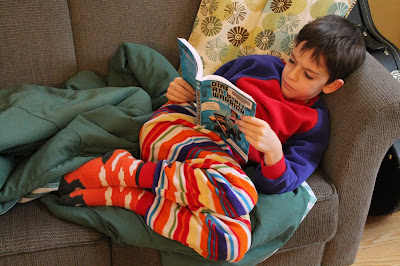 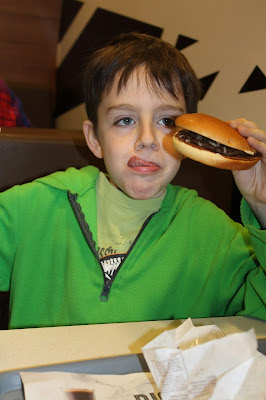 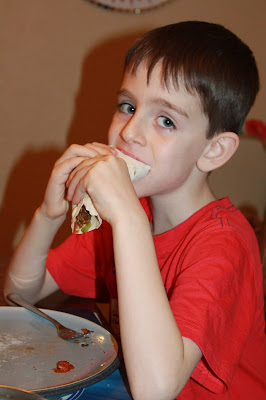 To our Sam-Sam-Sam -- We love you so much and are forever thankful that you're a part of our family.