Am I French?: Part The First 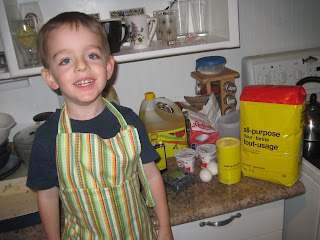 I was going to write this as one post but it was getting very long so I'm doing it in three parts. Also, you should be warned that I have some pretty strong views but I recognize that they are mine and what I think works for me and my family. I don't think that what is right for us, is necessarily right for you and your family. Okay, that's all. (And you will find out about the pictures in tomorrow's post. Ohhh! The suspense.)

During the past few weeks I've been reading the book, "Bringing Up Bebe: One American Mother Discovers the Wisdom of French Parenting" by Pamela Druckerman, an American living in Paris and married to a British man. She writes about the differences she has observed between French and American parenting. (Sidenote: I wish someone would write about Canadian parenting because I'd like to know where it falls on the scale.) 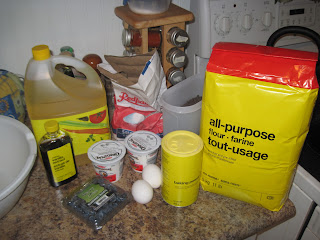 Because I have been a parent for three and a half years now, I found this book very interesting. I don't know where I learned to be a parent but it seems that I fall somewhere between French and American parents. What I've always assumed is temperament, for both Sam and Rachel, might actually be a result of my parenting, both good and bad. 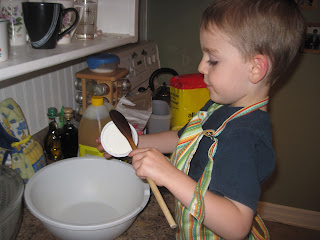 I must admit that I have very strong ideas. Reading this book made me realize that yes, I do believe there is a right way and a... well, wrong... way to do things, especially about some things in particular. Reading the chapter about the French perspective on breastfeeding (let's just say the French are not a breastfeeding culture) made me squirm. Yes, I hear you France that breastfeeding may just be a way of being a martyr for no cause, and to not breastfeed is less stressful for the mother, but if I were to have another child, I would still breastfeed them. 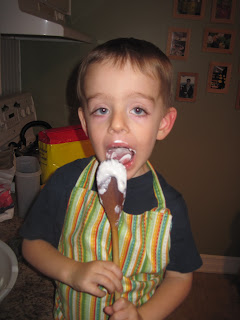 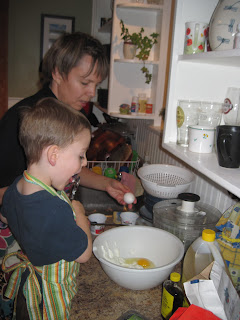 When I read the following statement, "In France, the way you give birth doesn't situate you within a value system or define the sort of parent you'll be. It is, for the most part, a way of getting your baby safely from your uterus into your arms." (p 30), I thought "how liberating." But I still think giving birth as naturally as possible is best. And if I had to do it again I would do it the same way I did previously. (Although my birth experiences were unique, even within the uniqueness of giving birth (short, extremely fast labours -- so fast my husband ended up delivering both of our children at home) so I can't really talk much about labour.) 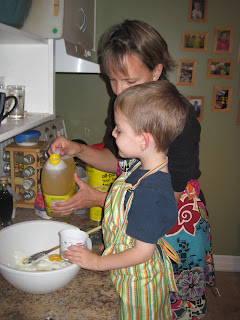 Also, I did not want my kids in daycare. For some reason, I felt really strongly about this. Fortunately our life situations have allowed either Dave or I to be home with our kids since Sam was born. Part of this can be chalked up to Canada's system of parents getting a one-year maternity leave which is also what happens in France. I recognize my thoughts would likely have been quite different if I'd only gotten twelve weeks paid leave. Part of it can also be chalked up to Dave being a student when Sam was a baby, and part of it was the timing of Rachel, the ending of my maternity leave and the finishing of Dave's degree. However, we do have Sam enrolled in a preschool this fall, two afternoons a week. When I read the following sentence I really needed to step back and recognize what my preconceived notions were: "The separate origins of day care and preschool explain why, more than a hundred years later, "day care" still has a working-class connotation in America, while middle-class parents battle to get their two-year-olds into preschool." (p 103). And I am left wondering if, at heart, I am classist because of my strong desire to not have my kids in daycare though I am excited about Sam being in preschool?
Posted by Natasha at 08:23