Considering this post has more pictures than I took with our (real) camera (as opposed to "just for Instagram on our very old iPad") in November 2017, I think this photo a day project is already accomplishing my goals :)

January 11, 2018 -- We flew back to Saskatchewan this day so I drank Starbucks and started a new book. 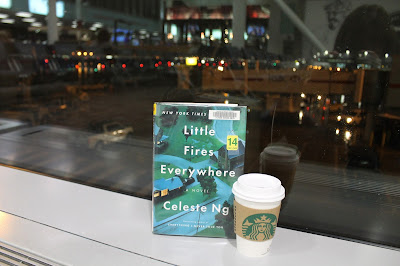 January 12, 2018 -- My aunt from Kansas stayed at my parents' house too so the kids enjoyed spending some time with her. We hadn't seen her since Rachel was one, which was way too long. 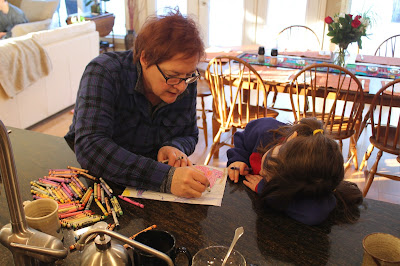 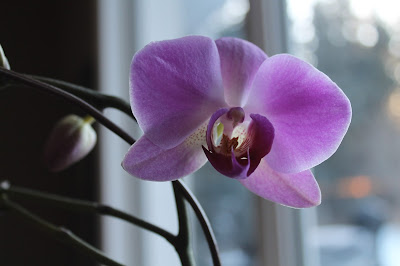 January 14, 2018 -- Now that Rachel has learned to read, sometimes she reads Sam a bedtime story. 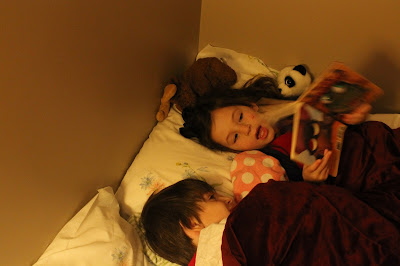 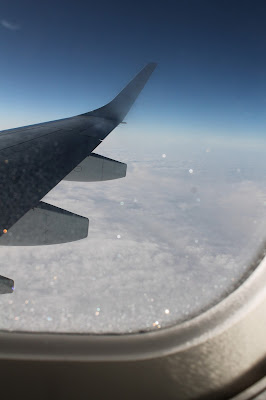 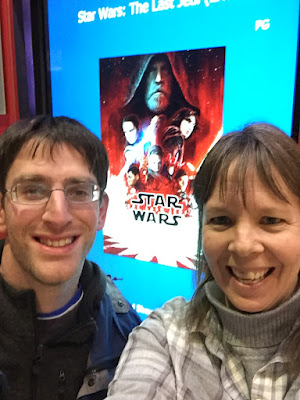 January 18, 2018 -- Belated blueberry cheesecake for Dave's birthday. He was so excited!!! 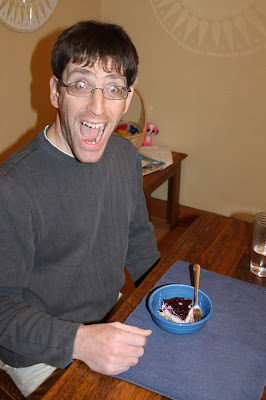 Posted by Natasha at 07:43 3 comments: Links to this post

Somehow it's been more than four months since I last blogged. I also didn't take as many pictures in 2017 which I discovered when making our calendars for this year. Some months I didn't have much to choose from. Yikes.

To rectify both of these things, I have decided to attempt to do a "Photo A Day" project for 2018. #PAD2018 Here is the first bit of it. We'll see if a) I've blogged more and b) I've taken more pictures by the end of 2018. If so, I'll consider this project a success.

January 1, 2018 -- We were in Saskatoon between Christmas and New Years. It was so cold we eventually took the kids to see movies just to get out of the house. Rachel and I went to see "My Little Pony." Dave and Sam saw "Lego Ninjago." 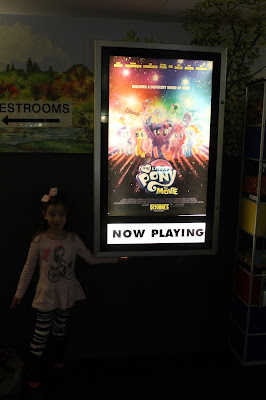 January 2, 2018 -- Drinking a cafe mocha while Dave does dishes in the background. This was pretty much what happened every day in Saskatoon. No wonder I wanted to stay forever :) 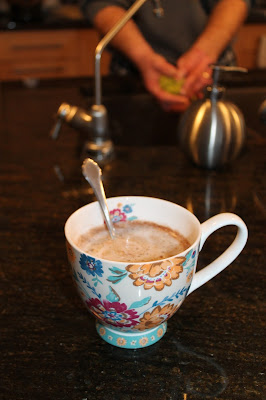 January 3, 2018 -- We gave the kids a Disney cruise for Christmas so once we were back home, Rachel's first order of business was to create a cruise countdown. 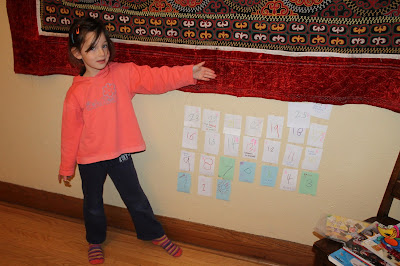 January 4, 2018 -- In the car on the way to get groceries, the radio announced it was National Spaghetti Day, so in short order, our lunch was figured out! 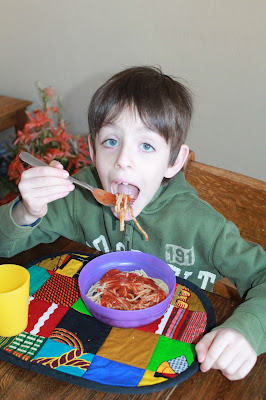 January 5, 2018 -- Willem came to babysit the kids and they all posed in their matching snow pants. Fun fact: Willem has worn all three pairs! 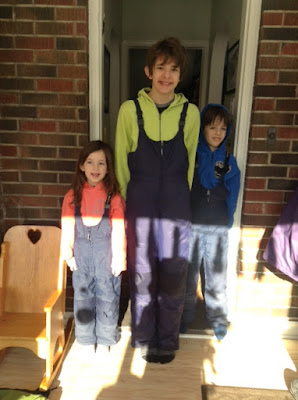 January 6, 2018 -- We hosted our annual Care Group Channukah party this day. Sam and I made Jell-O cookies in blue and yellow for dessert. 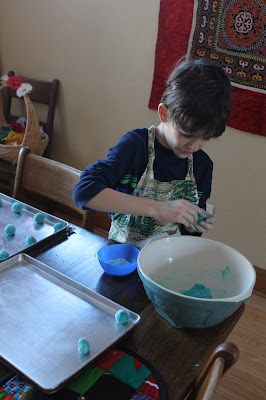 January 7, 2018 -- We had an entire day free and the kids enjoyed playing. This was before we spent an hour and a half going through the playroom and it is much improved now. 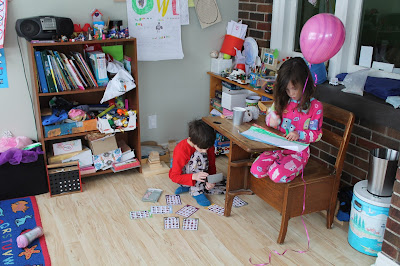 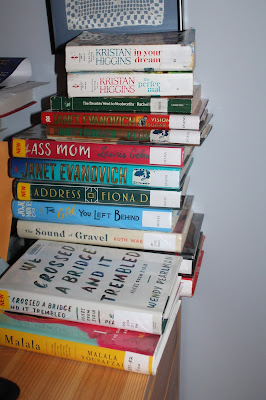 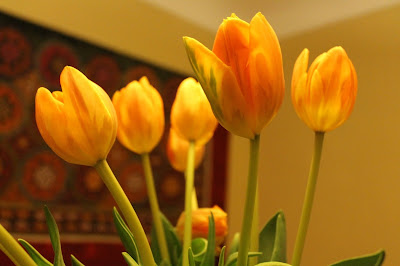 Posted by Natasha at 07:24 3 comments: Links to this post