A Treasure Trove And Fabulous Food 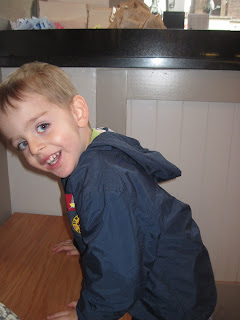 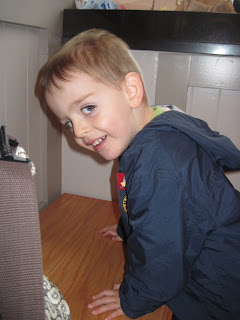 Why is Sam looking so excited? It's because I'm about to show you some of the awesome food we had a the pleasure of eating these past few days. First up The Coffee Grind, a little coffee shop in Manhattan. After our cruise of the Hudson we needed some warm sustenance. The shallot, leek and cheddar scone and the coffee mocha pictured below totally hit the spot. 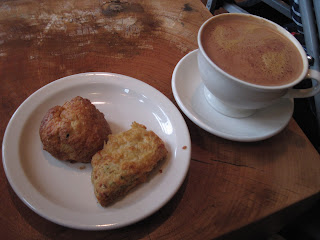 When we arrived in White Plains, Dave and I both mentioned that we wanted to do something particular. Dave mentioned it first and I said, "I think I know what you're talking about." And we both wanted to go to City Limits, a really great diner near the train station. I'd been thinking about their Greek Salad off and on for a few weeks now and it was as good as I remembered it to be. (Although not near as good as my mom's!) 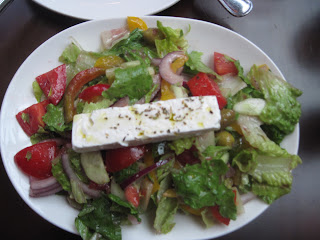 Last night after supper Bobbi asked if we wanted ice cream after the kids had gone to bed. Dave and I were both agreeable but didn't realize that Bobbi would make a special trip to go get it. However, once she was home and we had the spread below in front of us we agreed that it was well worth it. Oh yum!!! 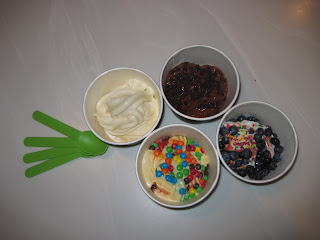 One thing I never would have put on my list of places to see was the White Plains Library Children's Section but again, it was well worth it. I wanted to move in immediately when I saw it. It is quite aptly named "The Trove" and it is straight out of a child's imagination. I wish more kids' libraries looked like this. Check it out below. 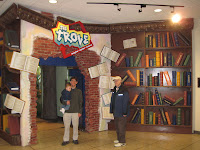 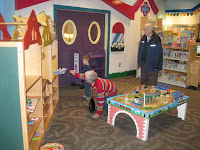 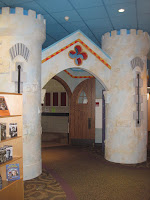 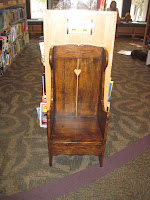 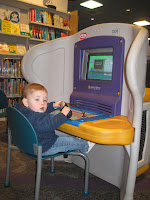 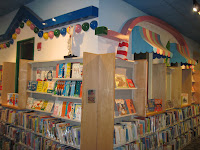 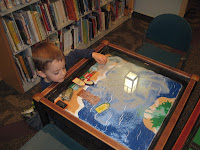 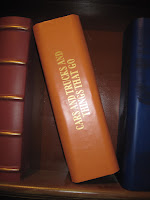 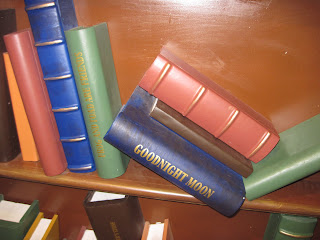