A Third Of The Way Through And Where I'm At

A Year of Biblical Womanhood: How a Liberated Woman Found Herself Sitting on Her Roof, Covering Her Head, and Calling Her Husband "Master" -- Rachel Held Evans
Glory In Death -- JD Robb
Four: A Divergent Collection -- Veronica Roth 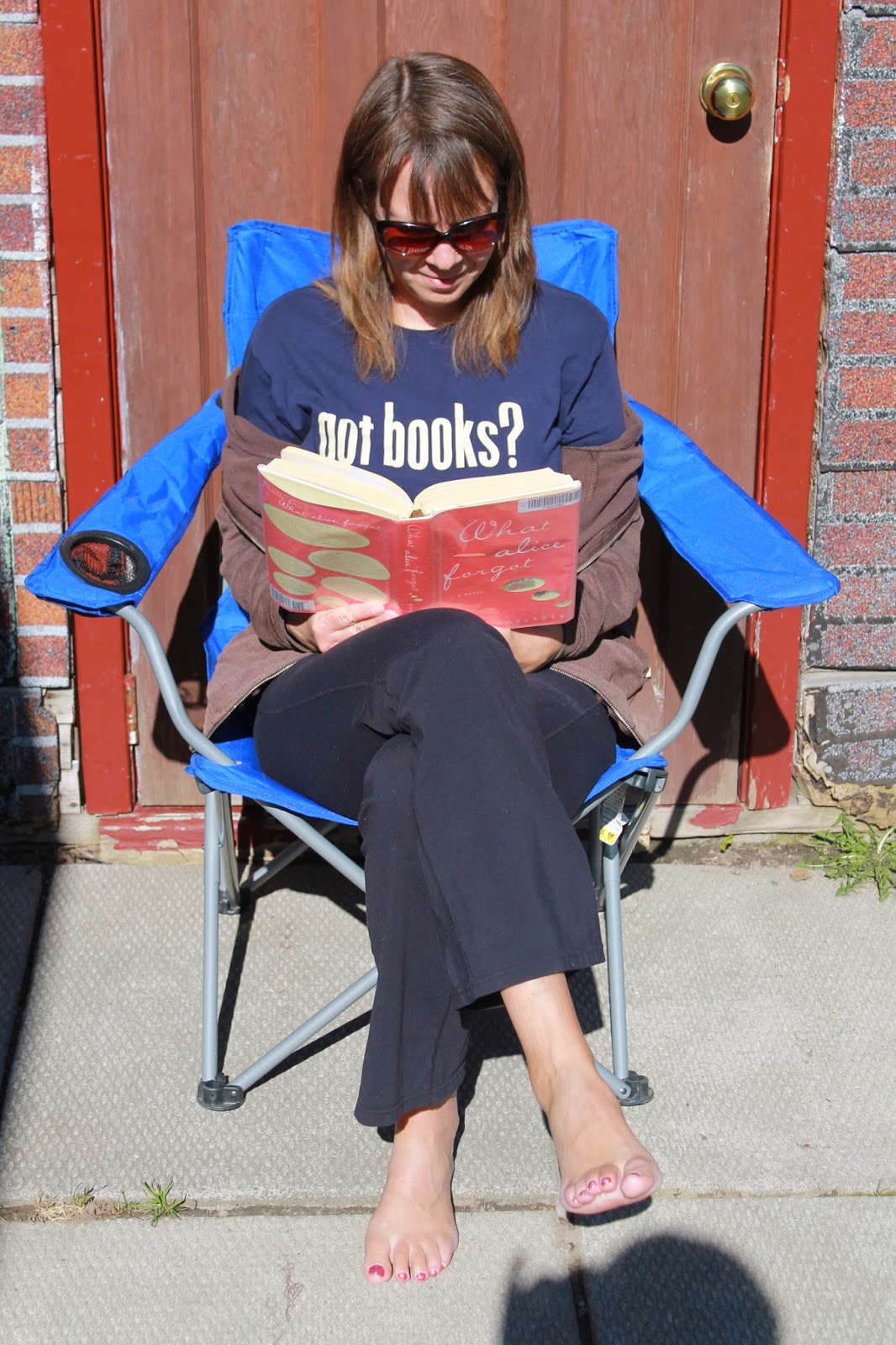 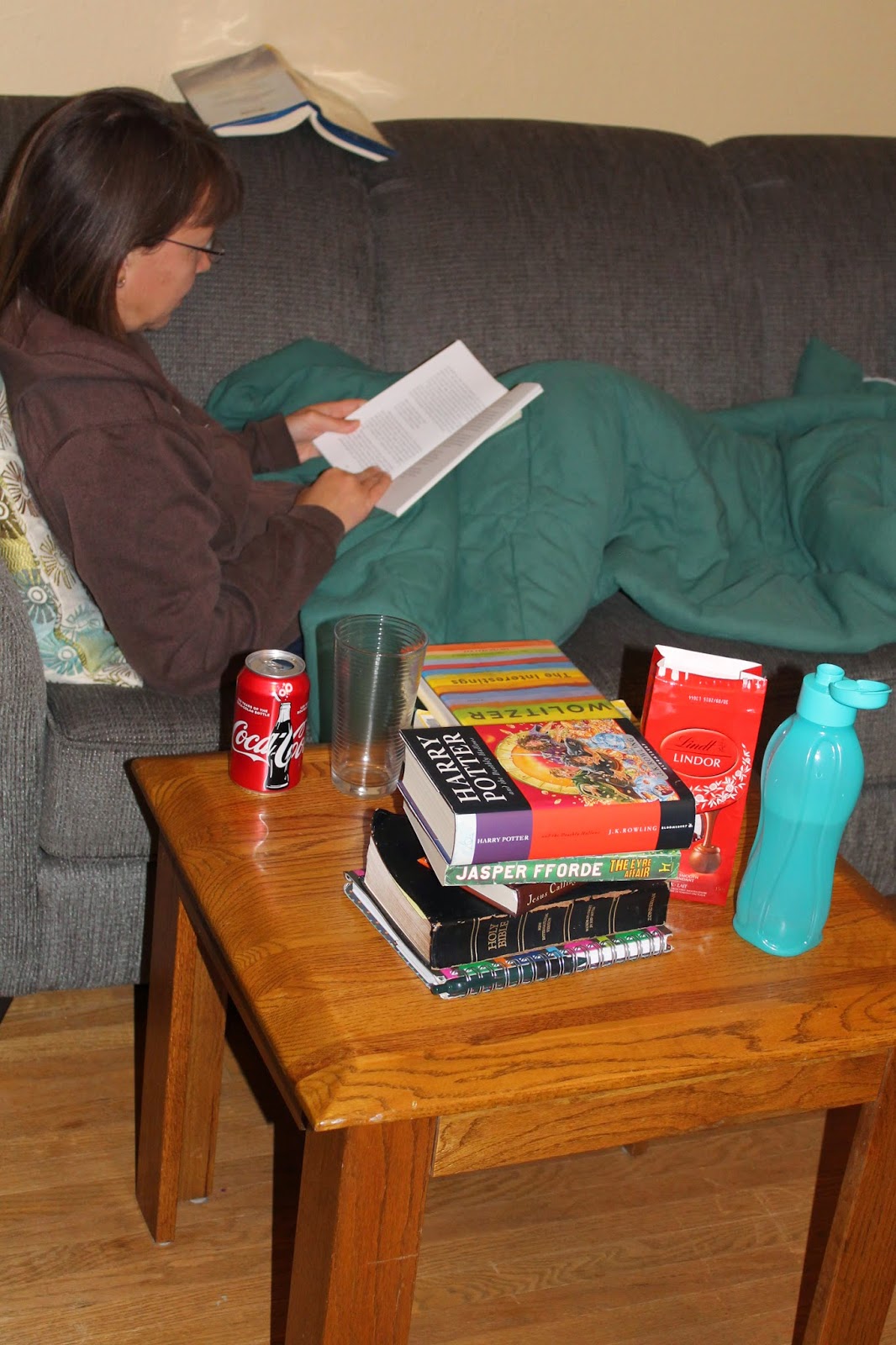 I read A LOT this month. However, I normally read a lot so it doesn't surprise me very much. Also, in case you missed it, I participated in a 24 hour readathon which was really fun. I can't wait to do it again (in October!) but I won't be staying up the full 24 hours again. If you want to read my posts from the readathon they are "Before It Started," the 6 hour update, the 12 hour update, the 18 hour update, and the final post.

Baked Broccoli Macaroni and Cheese -- This was a fairly easy recipe to make, except it used two pots, a colander, and a dish to bake it in. Since we don't have a dishwasher, it felt like a lot of dishes to use. Dave and I really enjoyed it and the kids barely touched it. Awesome. I will probably make it at least once more so ensure the kids weren't having an off day, rather than that they truly dislike it.

Bow Tie Fiesta -- This was really good and I'm already counting the hours until I can make it again. Yum! I would highly recommend this one.

What day am I at with Bible reading?
How many days did I drink enough water?
I am putting the two of these together because I think they are the only resolutions I am going to focus on in May. I am completely sucking at these two right now. I don't even know why. I am really hoping that I will have a much better report for you in June.

Where are we at in Canada?
I wrote about Manitoba this month. Alberta will be coming soon and maybe I'll even get BC done this month. Maybe...

Running:
This is another resolution which hasn't been going all that well. As in "I ran no times in April." Considering I am signed up for a 5K at the end of this month, this is not boding well. I need to get some running in, amongst the water drinking and Bible reading. Yikes!

House cleaning:
Well, I didn't get our house cleaned every two weeks this month but I did visit each room at least once and the problem rooms (dining room and bathroom) at least every ten days. I feel like, in general, our house is cleaner so that's good.

Bun baking:
I baked buns and made soup one day. It was also the day I cleaned three rooms so I felt like I was rocking at life :) 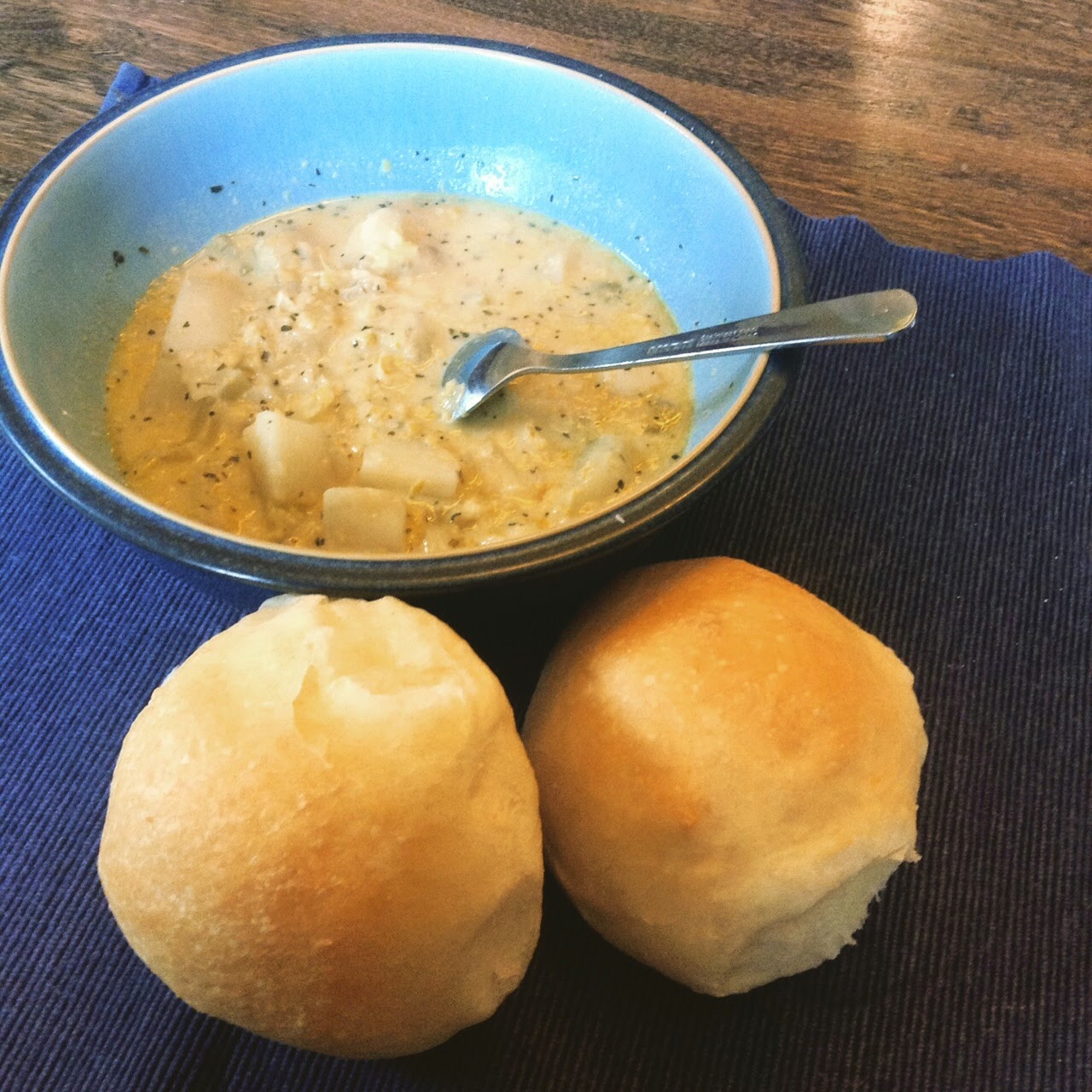 Giving blood:
I am happy to report that I successfully gave blood for the first time in 2015 this month! I was supposed to give in March between our travels but I was feeling very run down and switched my appointment. I should also mention that giving blood has become a family affair in that, while I am the only one who actually gives, Sam comes with me and watches. For some reason, he is very intrigued by the whole prospect. Dave and Rachel usually show up at the end in time for snacks!

So that's what my 2015 resolutions have looked like so far. Obviously I have identified some problem areas so now I need to identify some reasons as to why they are problem areas, and find some motivation to fix them. Maybe I'll have that figured out by the time I check in at the beginning of June. I sure hope so...
Posted by Natasha at 08:14