February 27, 2016 -- I bought macarons from a local bakery. They were so good I might just have to go back every day again. 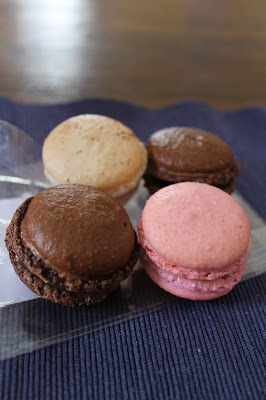 February 28, 2016 -- We enjoyed cheering the Siskins on to victory at one of their last home games of the season. 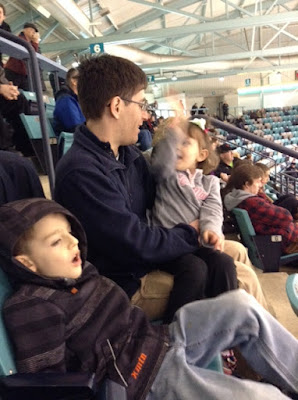 February 29, 2016 -- Rachel helped me put together some IKEA furniture. The Allen key hurt our hands so wearing a pot holder helped with that! 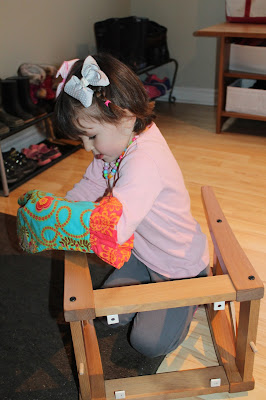 March 2, 2016 -- Rachel had a small bout of the stomach flu and crashed on the futon after school. 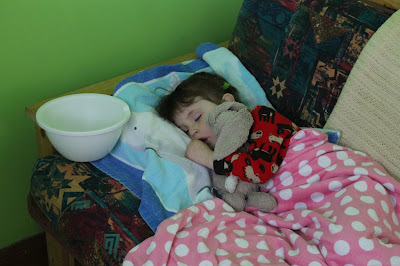 March 3, 2016 -- Since Rachel stayed home from school, Sam wanted a break too. He spent a couple of hours playing "car baseball," a game he invented. 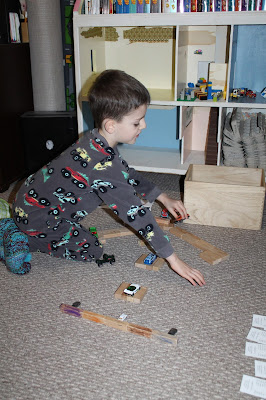 March 4, 2016 -- We hosted 24 youth for the soup portion of a progressive supper. Rachel had a birthday card ready for A, the youth I mentor, as it was her birthday earlier in the week. 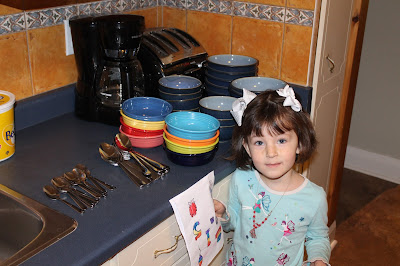 Labels: All About That Base(Ball), Kruisin' KW, KW life, Project 366, Rachel, Sam, Waterloo North Mennonite Church, We Are Healthy (Or Not), Yummy food