Last week I was sick or incredibly, and somewhat unexpectedly, busy, and it seems like my Project 364 suffered. I apologize in advance for what are likely some of the most boring pictures I've taken this whole year. Although Rachel is featured a little more prominently this week.

November 17, 2014 -- I was really sick this day so spent almost the entire day on the couch, wrapped up in blankets, reading, and making liberal use of Kleenex. 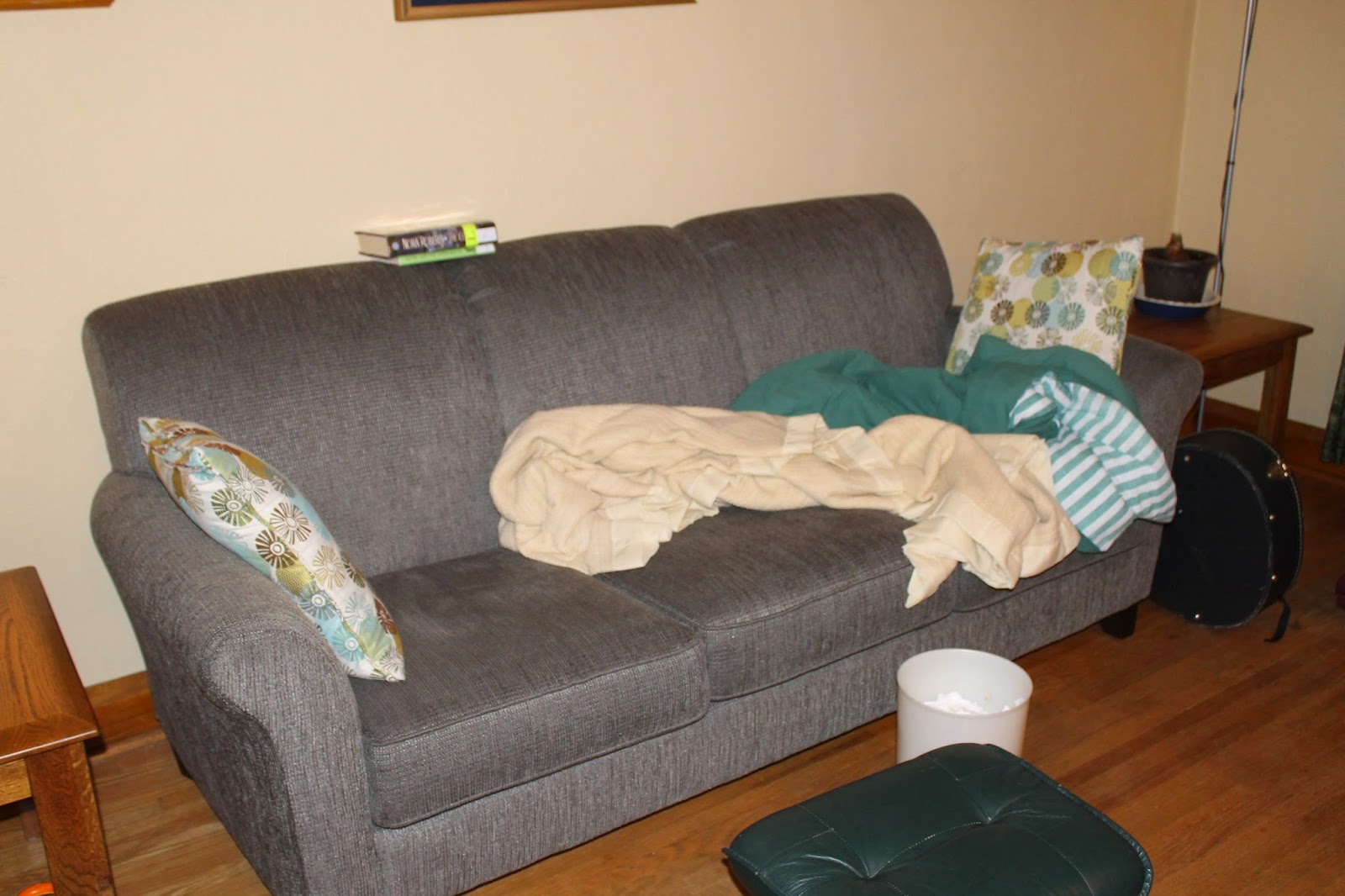 November 18, 2014 -- Technically, I suppose, this picture was taken on Wednesday morning as I was heading out the door to watch my friends' kids while they had a baby, but I am counting it as Tuesday's picture because 1) I didn't take any other pictures on Tuesday, and 2) It was my Tuesday night's sleep which was interrupted. 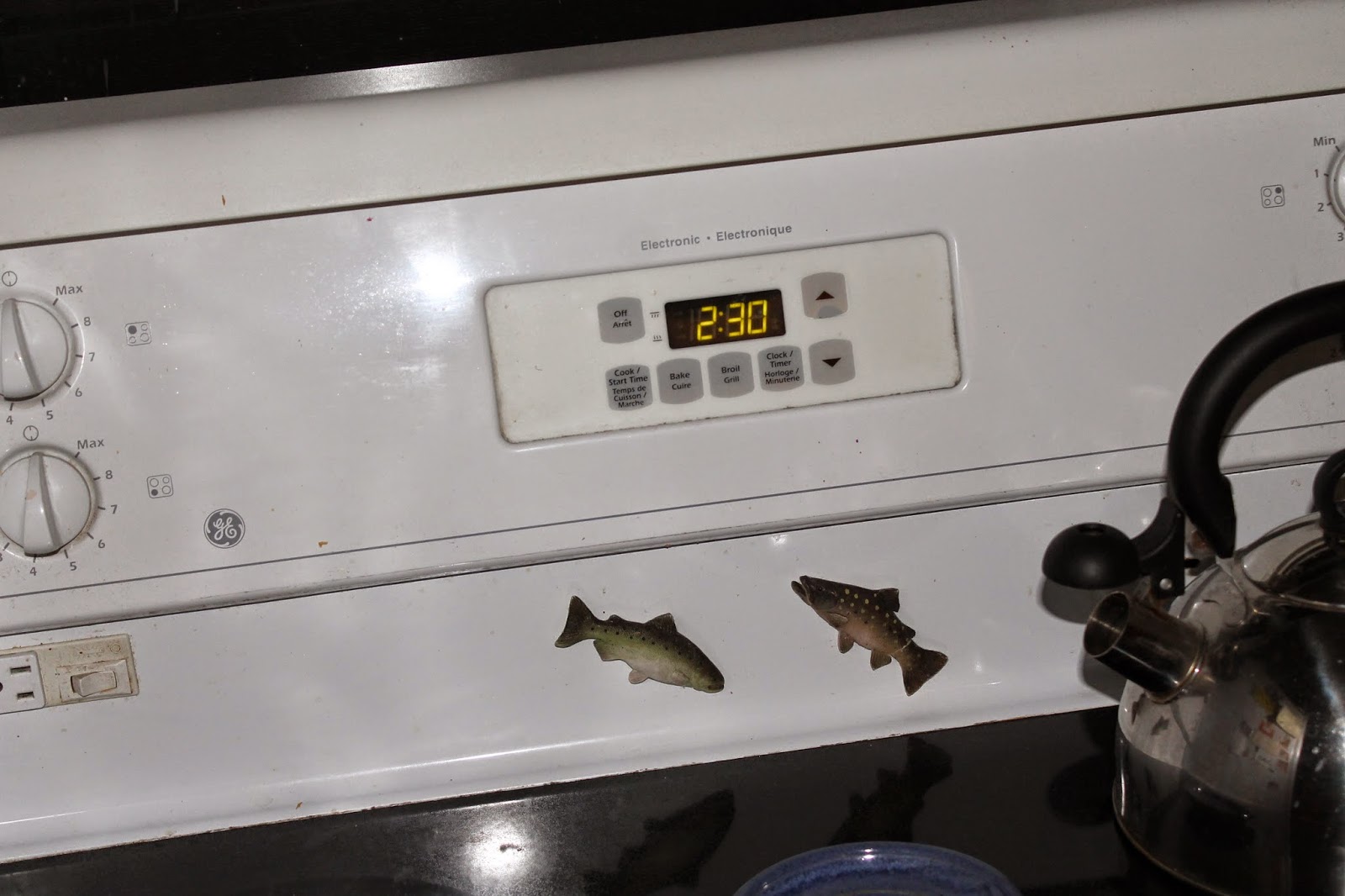 November 19, 2014 -- Sam and his friend were all set up for their sleepover. (His friend is blognonymous or I would have included a picture of the two of them.) 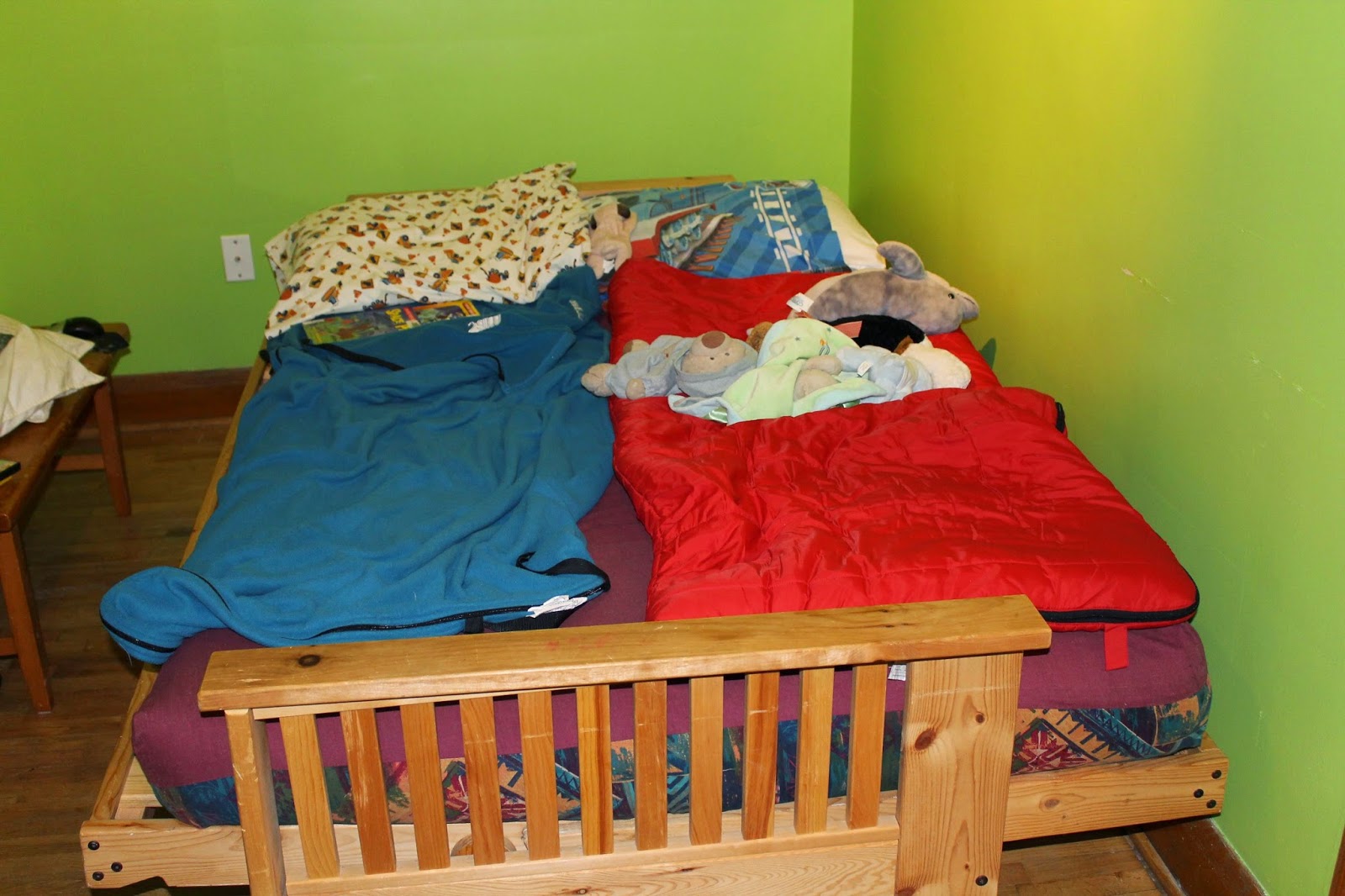 November 20, 2014 -- This day Miss Fashionista Rachel and I spent some time dealing with all the white stuff which had suddenly appeared. For those who care, it was 12C (53F) on Monday and there is no evidence (besides this picture) that this stuff ever existed. 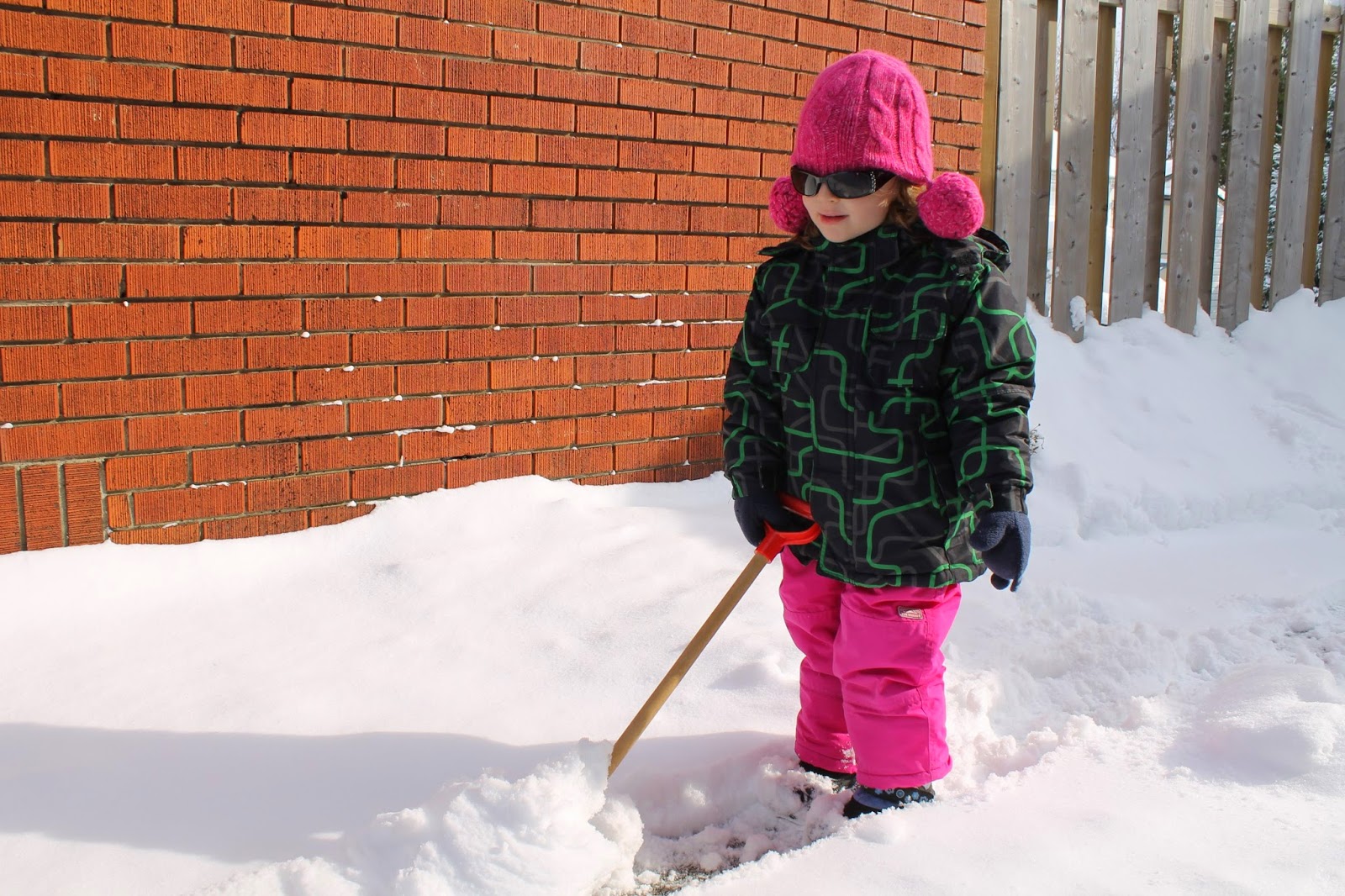 November 21, 2014 -- It was Family Celebration Night at Rachel's preschool. Rachel wanted to wear her holiday dress and enjoyed "ice fishing." 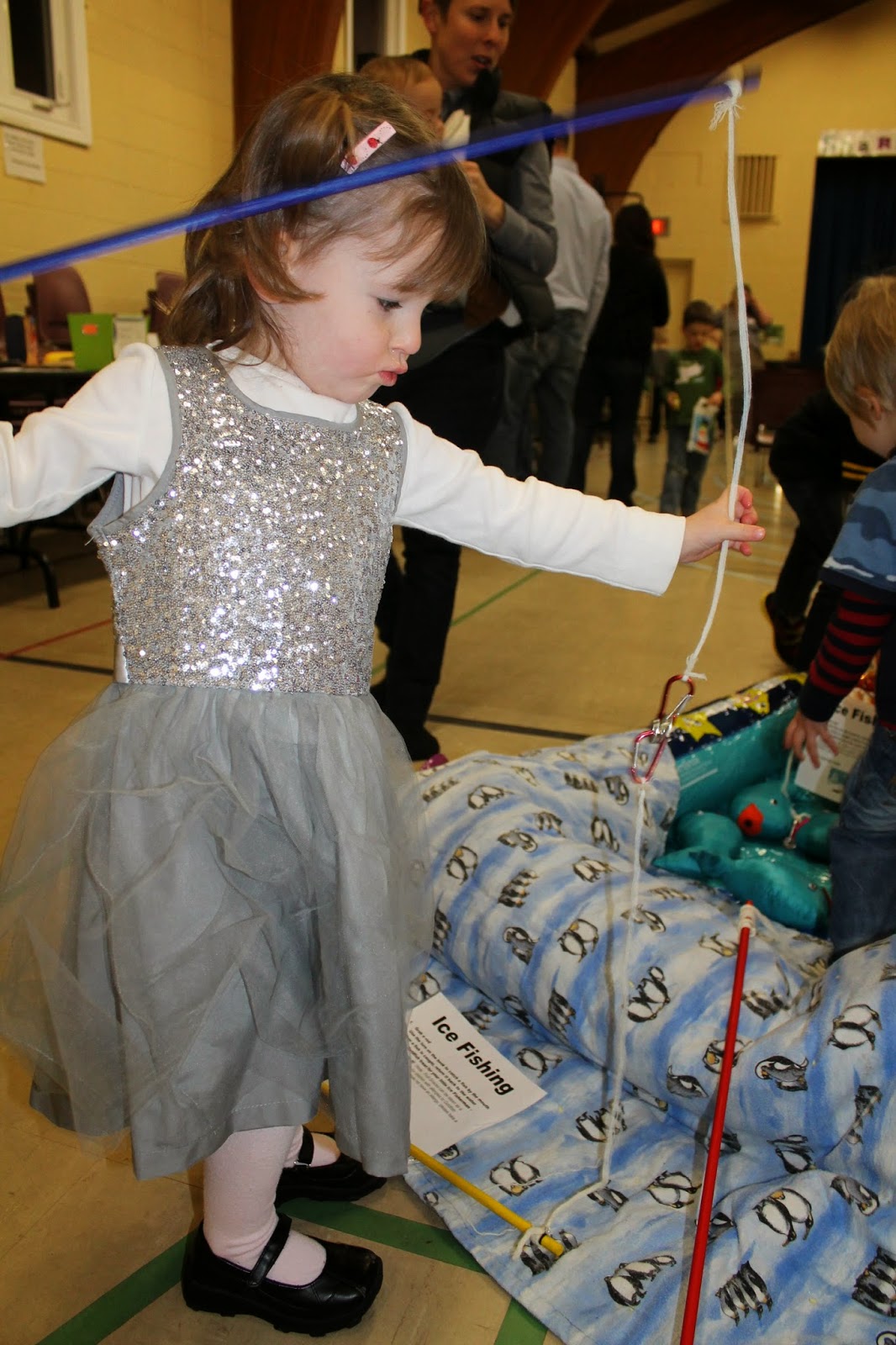 November 22, 2014 -- On Saturday we went straight from a Bat Mitzvah (Jewish coming of age service) in Hamilton to the kids' party for Dave's work. Rachel was thrilled with her present of a Cabbage Patch Kid! 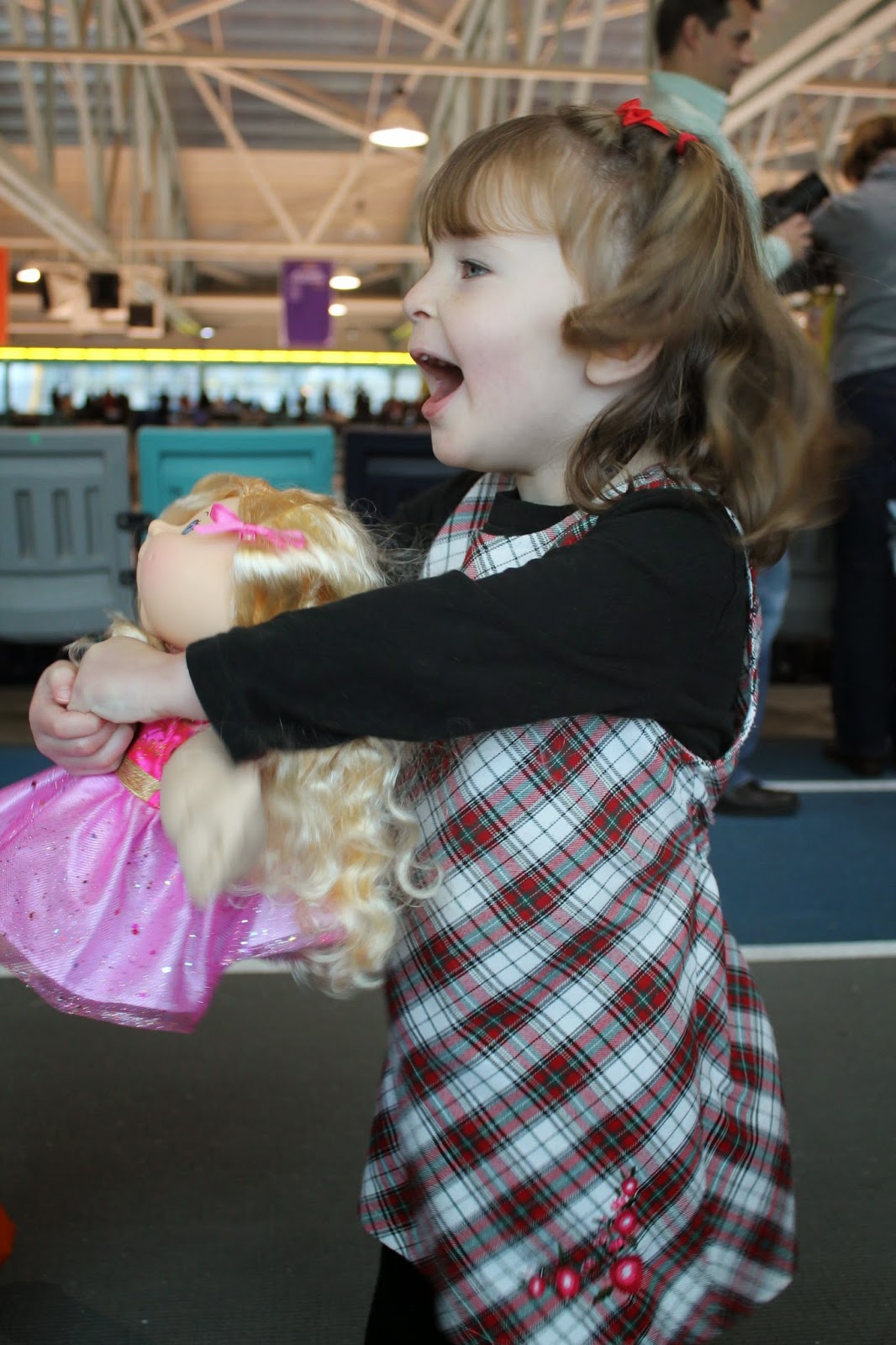