I apologize that I haven't posted for a few days. My computer has been grumpy and I have been working on trying to write/publish this blog post since Tuesday morning. Grrrrr. Thankfully I think the issue has been resolved and regular blogging should return next week. I hope...

October 26, 2014 -- We had lunch with Tim and Janice after church and it turned into an afternoon of hanging out. While Dave and Tim raked leaves, Janice and I, with all the kids, went to Herrle's to get pumpkins. 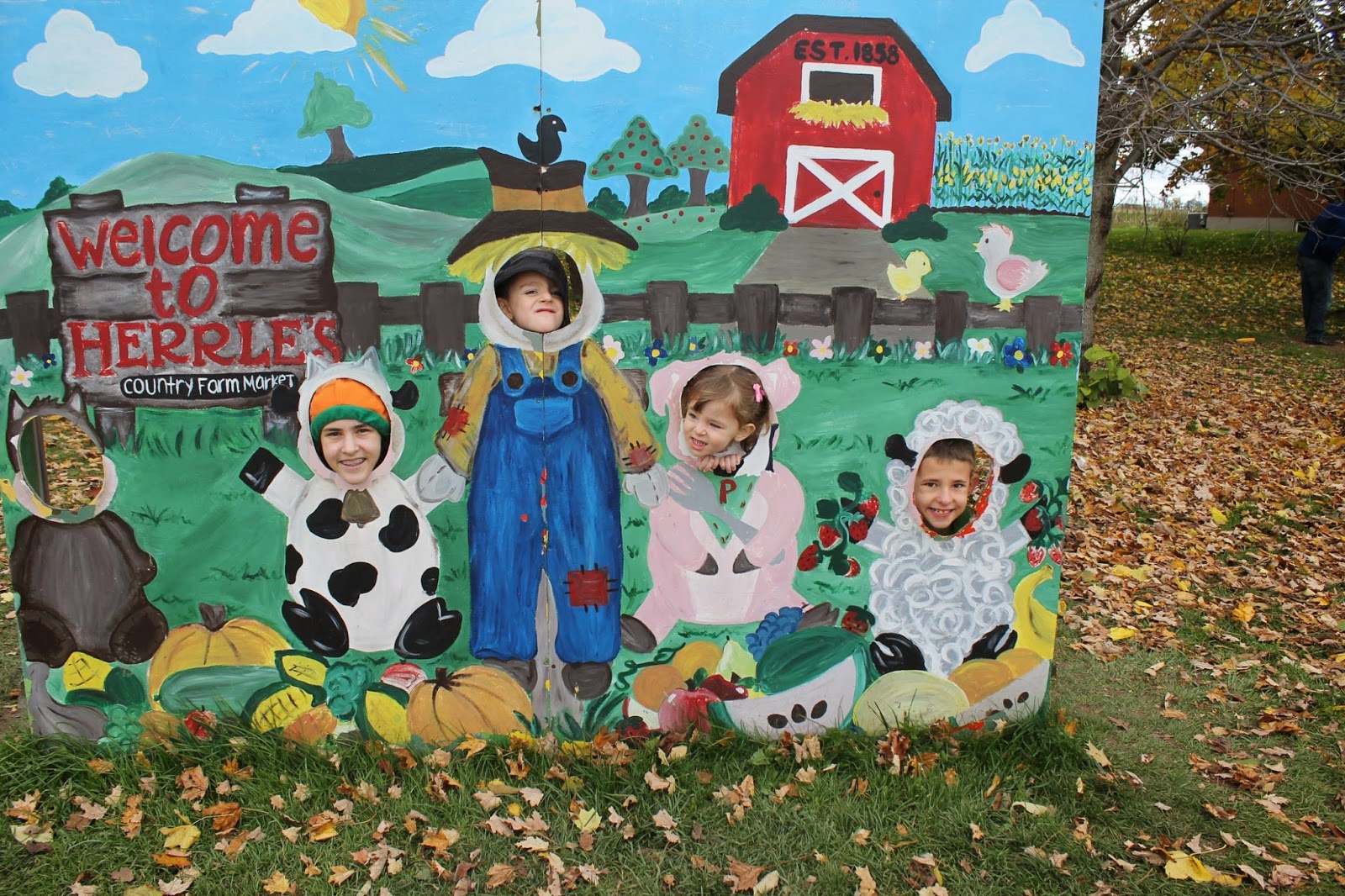 October 27, 2014 -- Janice hosted a few women for tea and I got to eat this amazingly delicious orange meringue with butter cream icing. Yum! 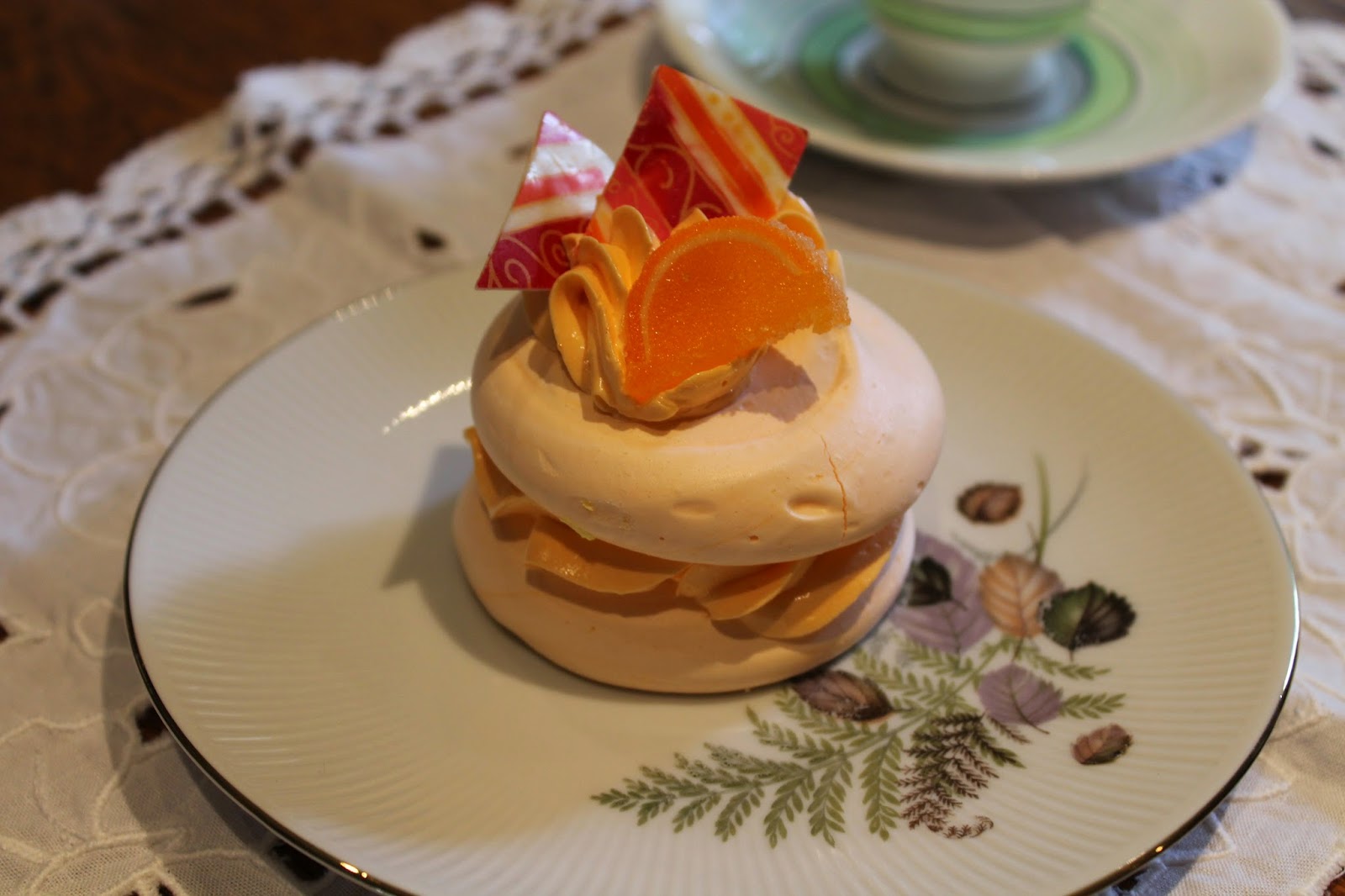 October 28, 2014 -- Rachel was the picture of contentment this day -- lounging on the futon, eating a snack, and playing iPad. Pure bliss! 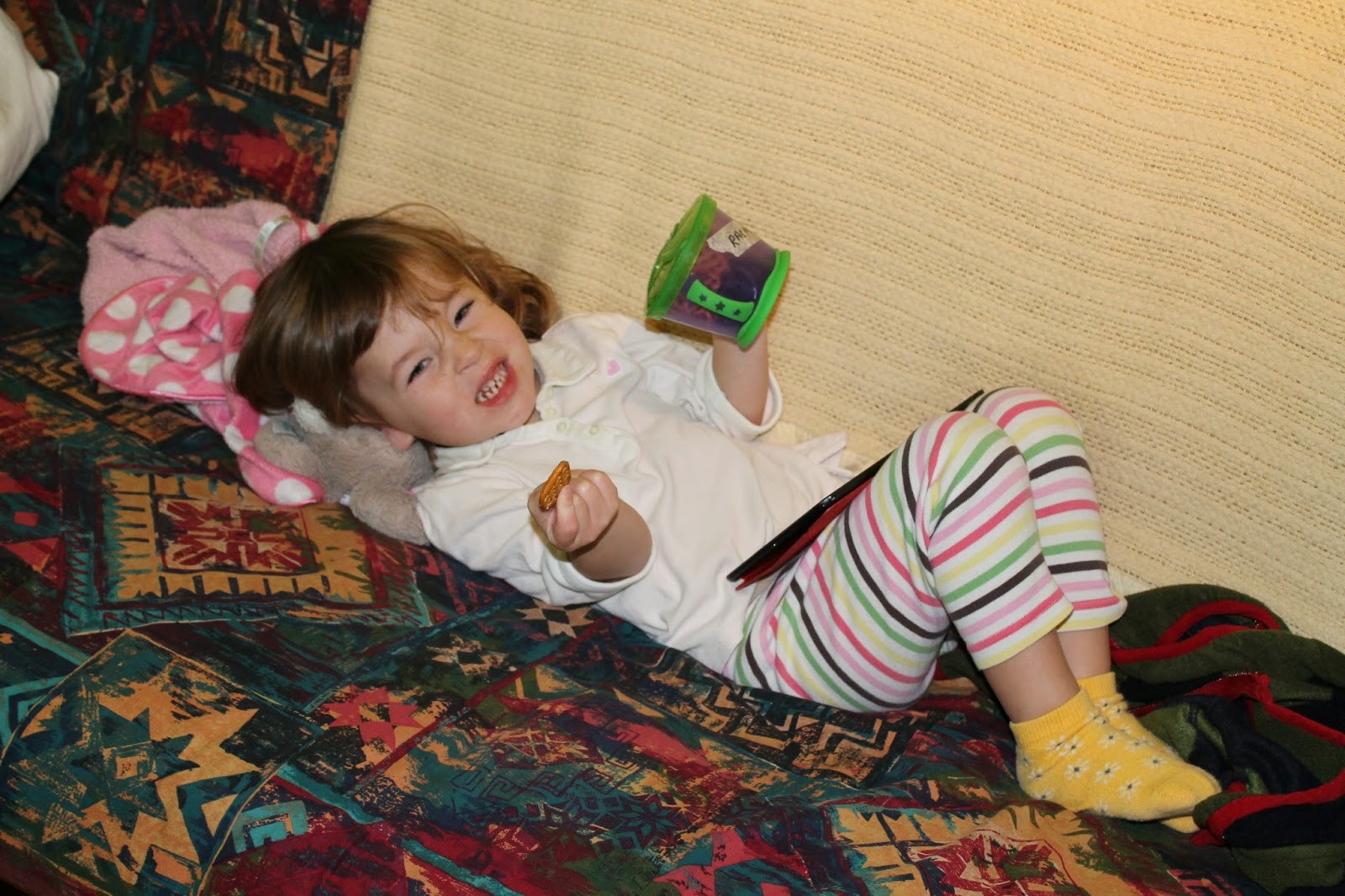 October 29, 2014 -- I love this picture because it catches Rachel practicing balancing using her tried and true technique -- waving her hands wildly as she lifts her leg!!! 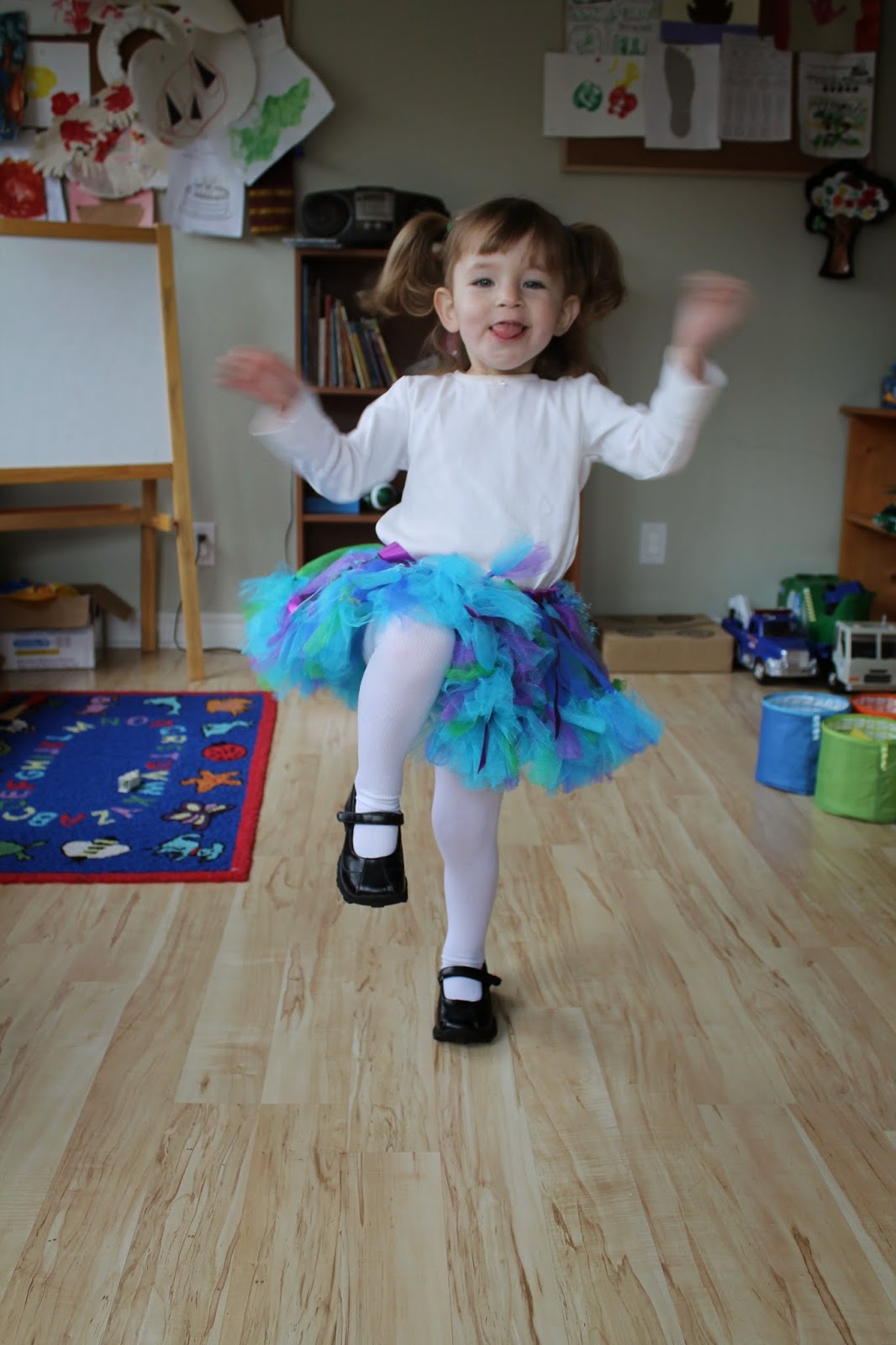 October 30, 2014 -- I felt a little stressed by the state of my desk this day. There wasn't anywhere to put my tea! I spent a couple of hours attending to the piles the following day, and everything was a lot cleaner :) 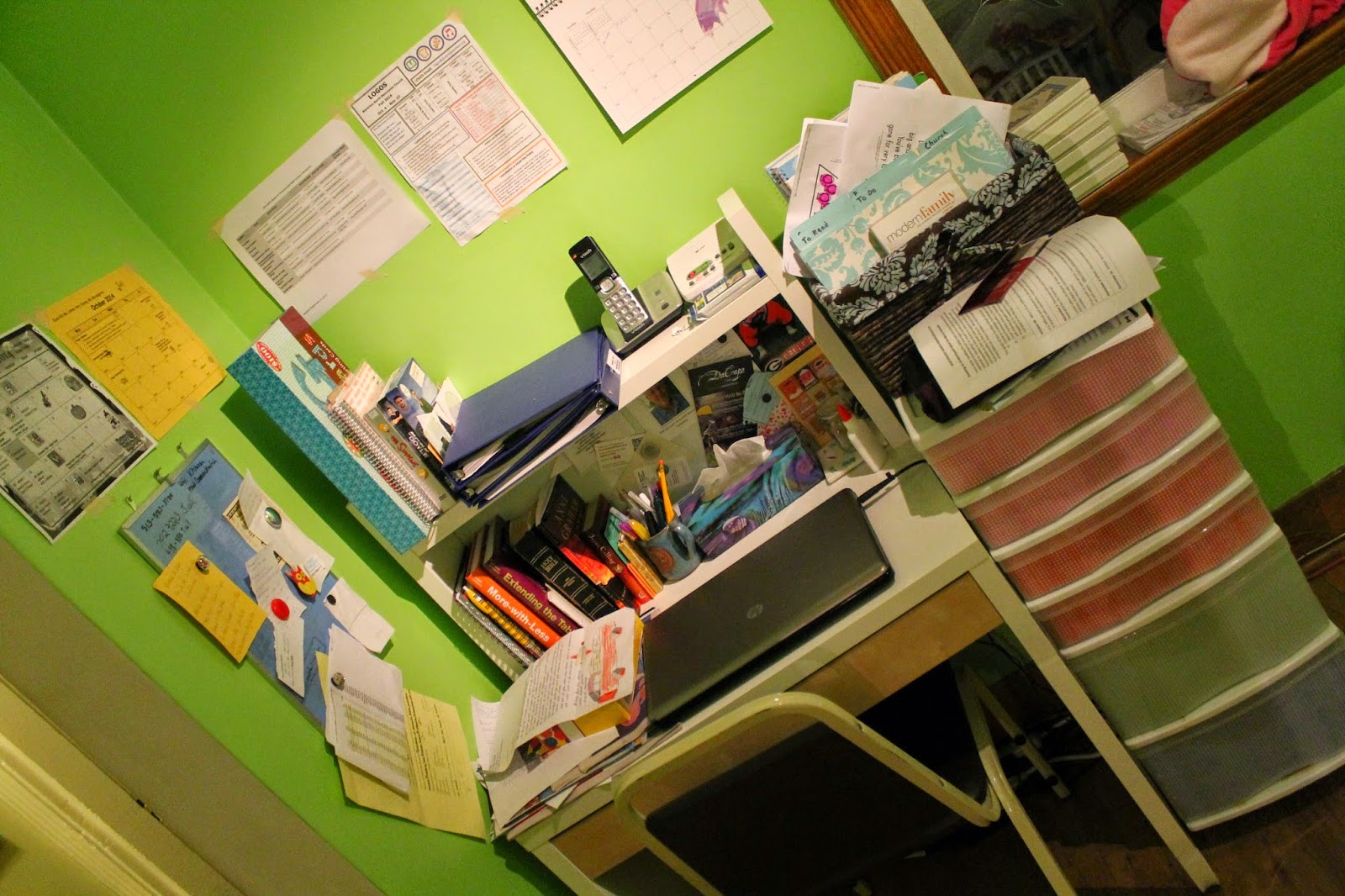 October 31, 2014 -- This is a) further proof that my kids are crazy and b) a picture that will make me laugh for years to come! 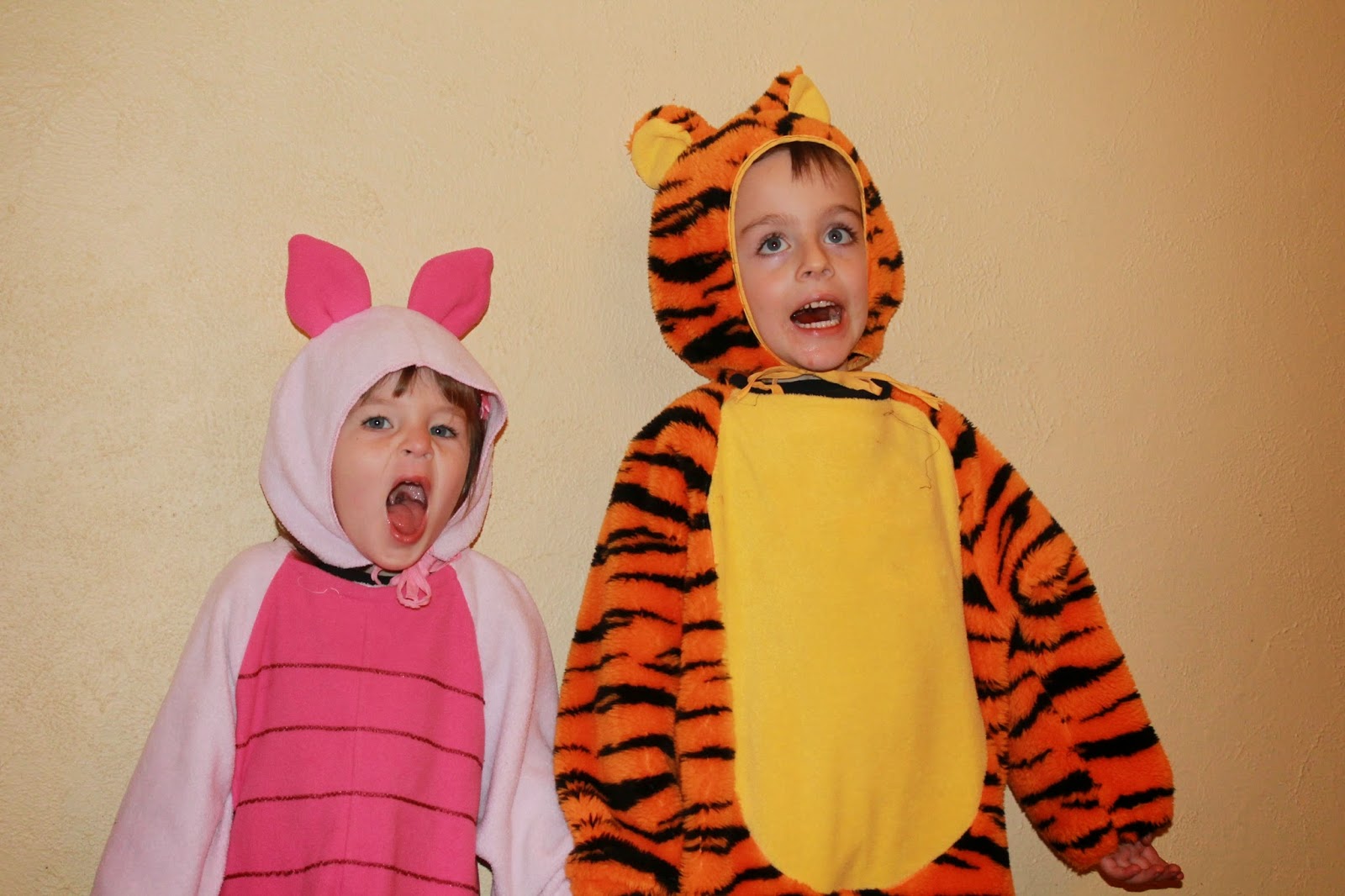 November 1, 2014 -- Remember last fall how I put the call out for a friend who wasn't scared of heights to help with our ivy? Tim graciously responded and even brought his own ladder! I am thrilled that I now have a clear view out my bedroom window. 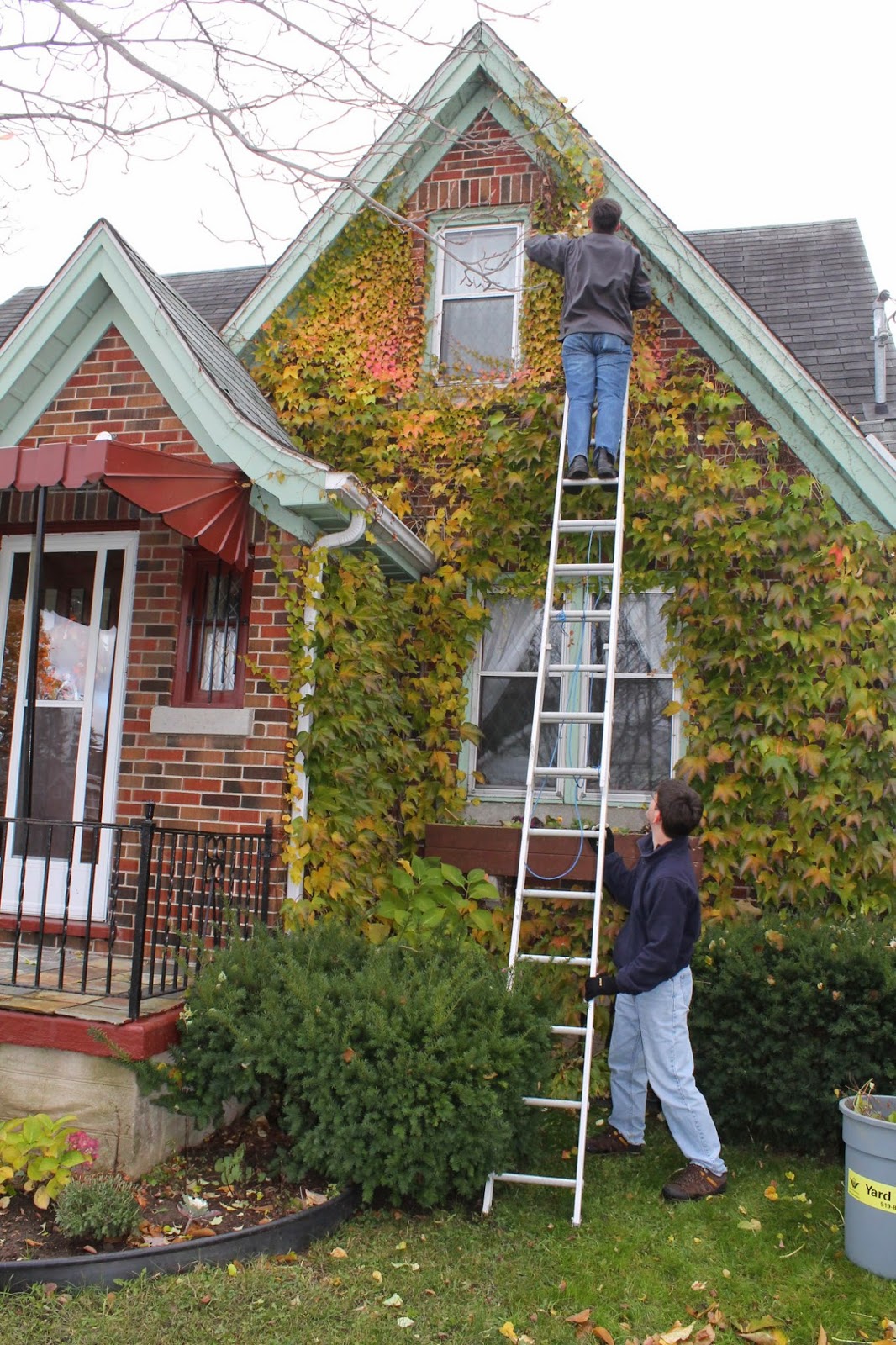 November 2, 2014 -- This was one of the worst parenting days we'd had in a long time (thank you time change), but we did get our pumpkin carved. Sam was experimenting with how the top fit on here. 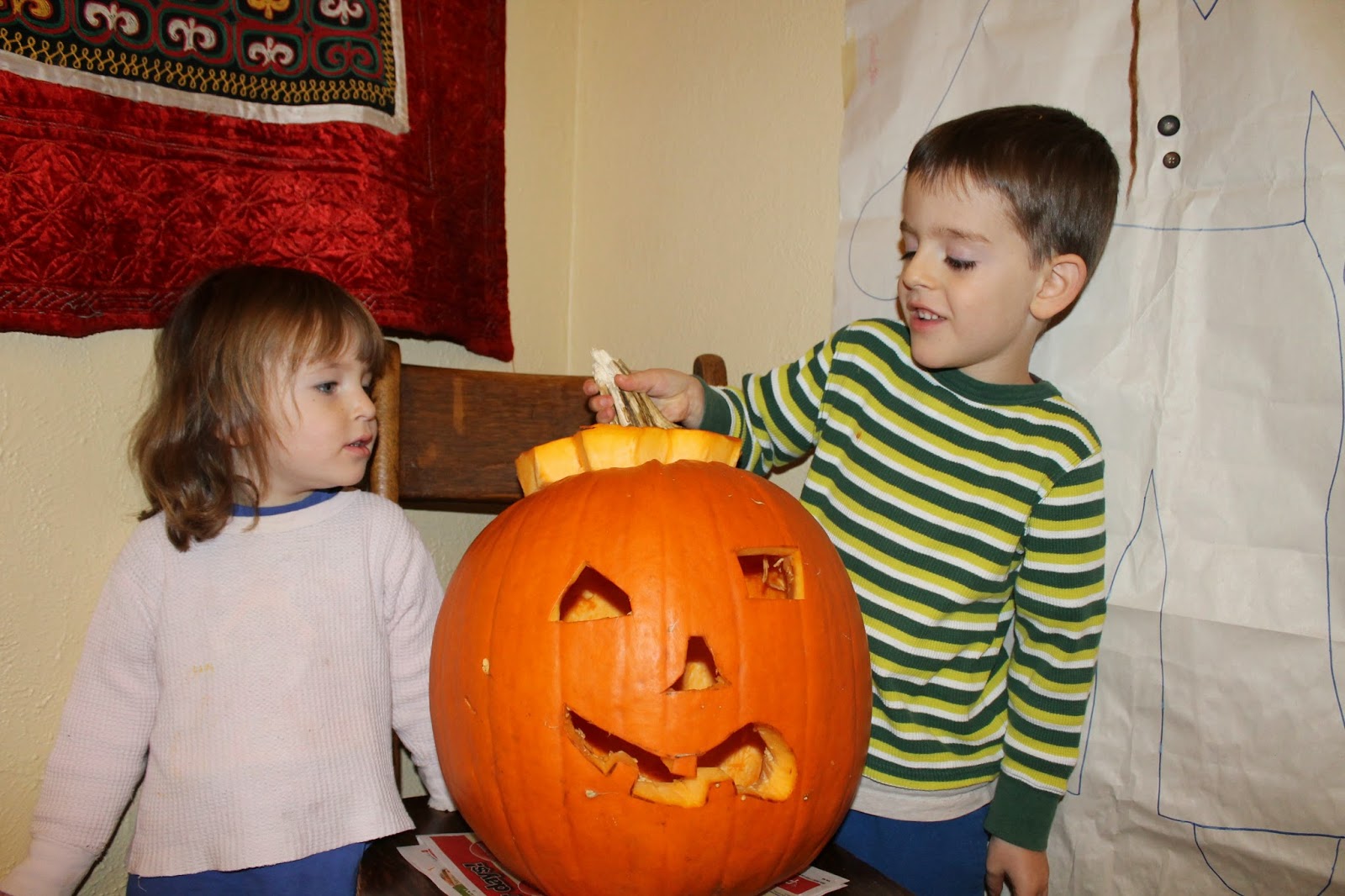 November 3, 2014 -- I made it through the finger poke for giving blood but then my vein rebelled and I ended up with a huge bruise and was unable to donate. My arm was really sore afterwards so I curled up in bed with a new book (appropriately titled, "Blood Magick"!) for the remainder of the evening. 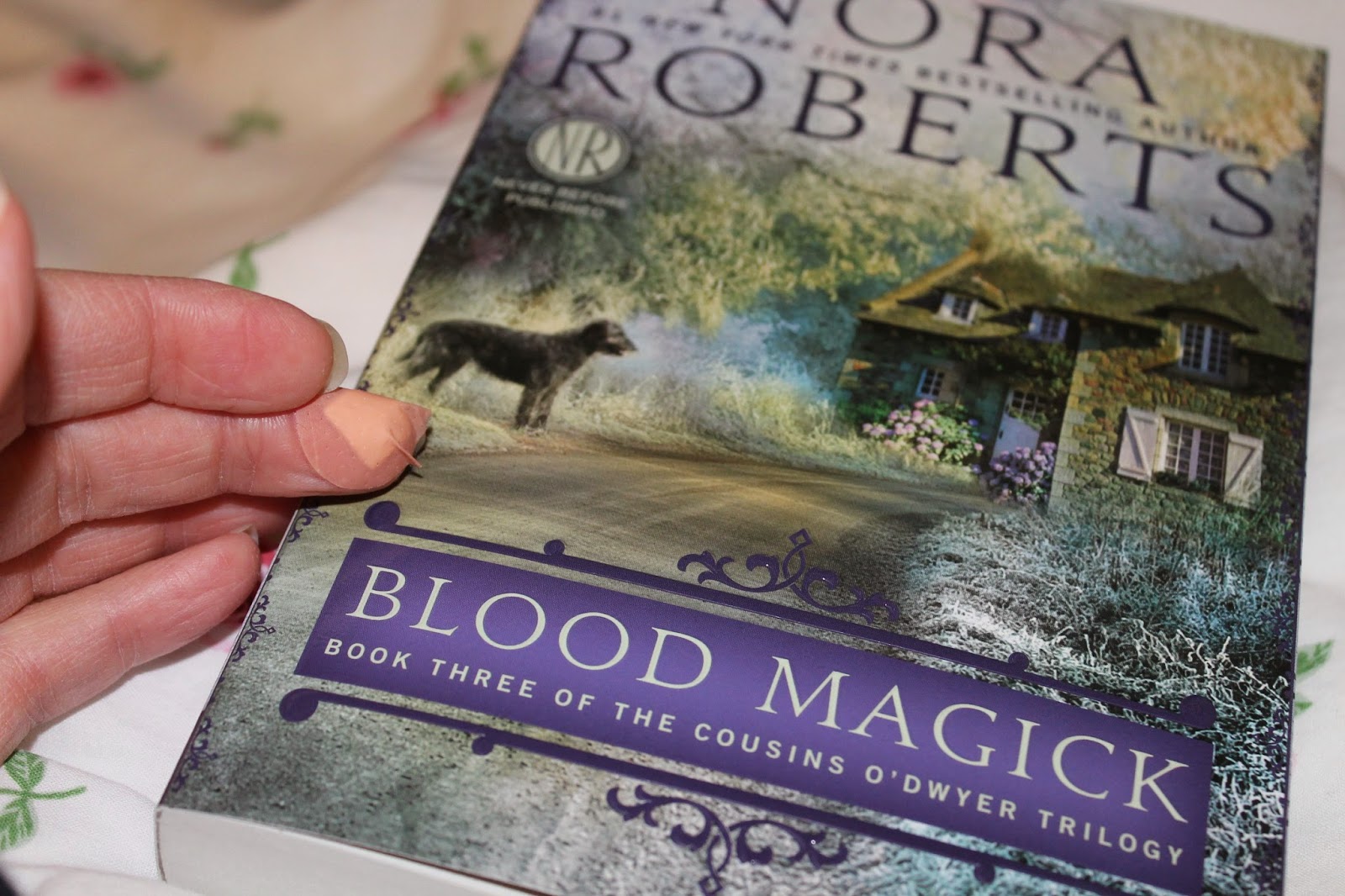 November 4, 2014 -- This is a bit of a boring picture but it depicts a minor miracle. Both kids were bathed, in pajamas, and had eaten supper before 6pm this day. Two days post-time change and it was early bedtime for everyone! 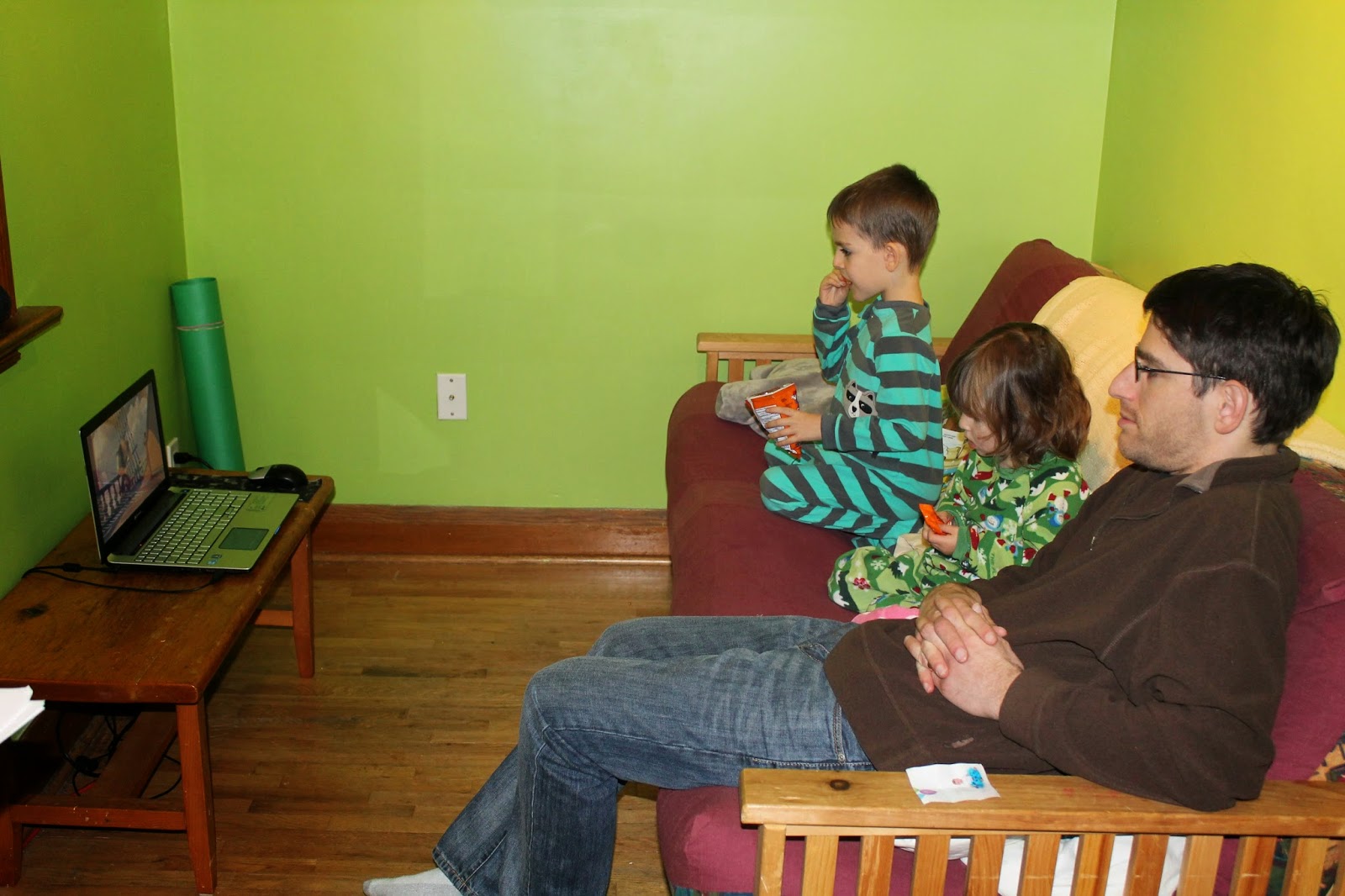