Dave here, taking a moment from Natasha's regular blogging for a special message. I am, for the second year now, taking part in "Movember", a campaign to raise awareness -- and funds -- for prostate cancer research and other men's health concerns. The idea, if you haven't already heard about it, is that men grow moustaches for the month of November and, as people become aware of the unusual facial hair, use that as a means to fund-raise for prostate cancer research, etc. 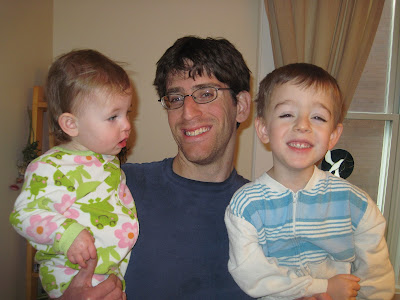 I must admit that I have somewhat mixed feelings about participating, for a couple of reasons. First, while I am (I think) reasonably capable of growing a moustache, I am not very good at fund-raising. I don't have the necessary extrovertedness/gumption/salesmanship required to prod people for donations. Thus, last year I ended up quietly growing my moustache for a month, and then donating some money to the cause.

This year, I have resolved to be a bit more pro-active. For one thing, I have signed up for a Movember website (a "mo space") where I can direct people to donate. I am also trying to follow up on people's "Nice moustache" comments (or their horrified "What is that thing on your face?" questions) with more information about the Movember campaign and my website URL. Finally, I'm "harnessing the power of social media" by posting about Movember on Facebook and, of course, here on the blog.

My second reason for mixed feelings is a bit more philosophical. Historically speaking, men's health concerns have tended to get much more attention (and funding) than similar women's health problems (neonatal care, etc). So, with this in mind, I feel a bit conflicted about taking part in the campaign -- a bit like fundraising for a private school when a poor inner city school is languishing down the street. However, I am all for supporting cancer research and improved health in any area, and the effort involved (that is, not shaving my upper lip for a month) is extremely small. Also, my growing a moustache and encouraging donations for men's health concerns doesn't negate any similar efforts undertaken for women's health (e.g,. the pink ribbon campaign, CIBC Run for the Cure, etc.), and I think that my historical concern is less true now (in first-world countries, at any rate) than it has been in the past.

Finally, as part of creating my Movember website, I was asked what my "motivation" was for participating in the event. The best way to summarize my motivation (which Natasha actually came up with) was "so that Sam wouldn't have to participate when he grows up", and this is certainly true. However, I also feel strongly that one shouldn't need a specific "reason" to participate in this sort of thing -- the cause of improving men's health and working towards curing a form of cancer should be reason enough.

All of this is to say that you should definitely support Movember (again, you can donate from my Movember website), as well as other concerns and campaigns that you feel drawn to. For instance, after taking up jogging this past summer, I am planning on participating in next fall's Terry Fox run, which raises money for cancer research in general. And if you do decide to donate, thank you in advance. 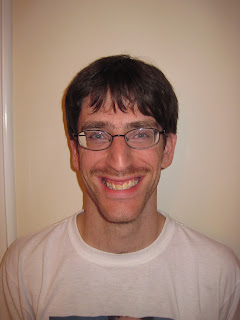 And finally, here is some Movember humour with Nick Offerman from The Office:

Labels: We Are Healthy (Or Not)