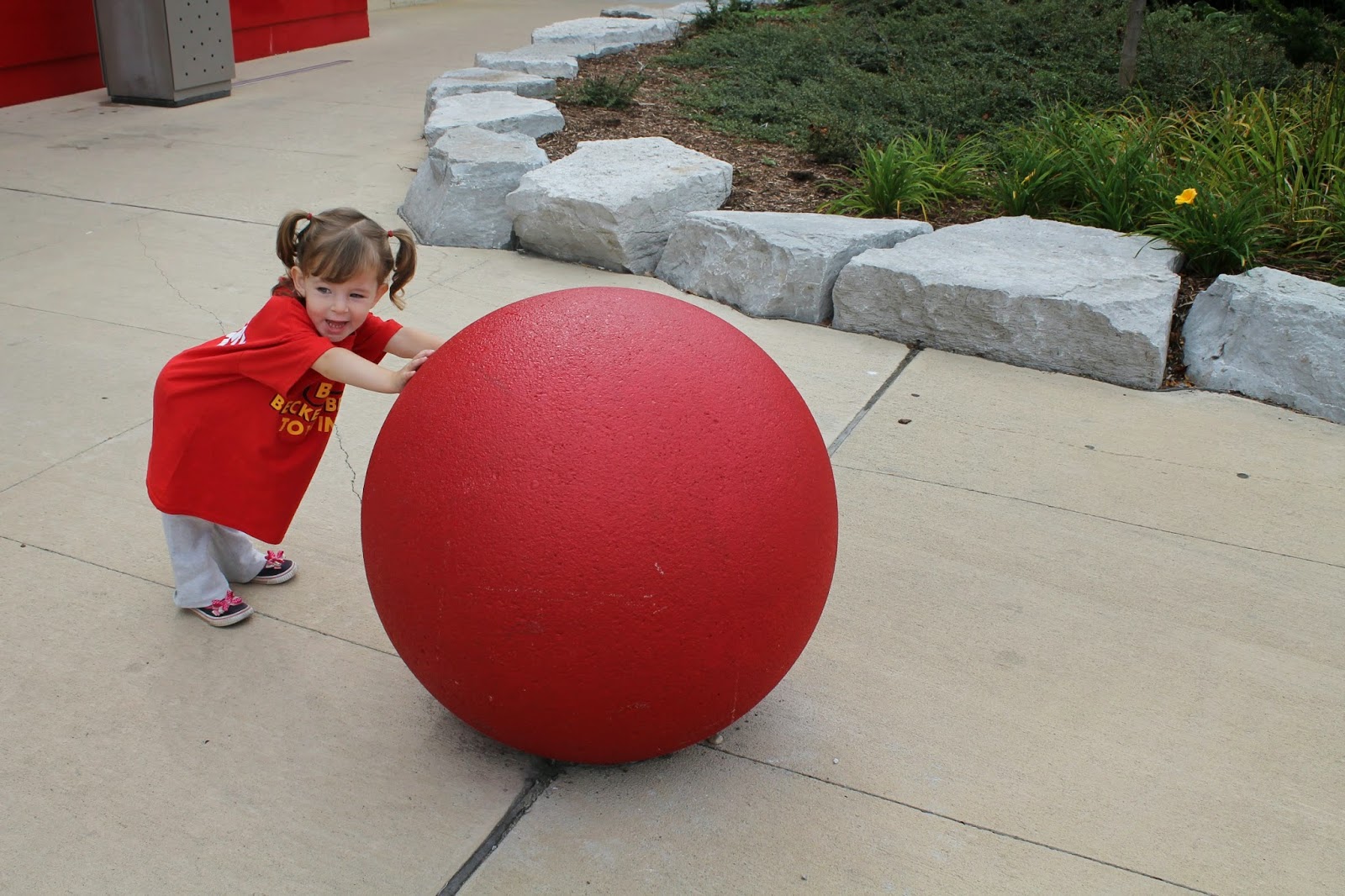 So when I wrote my really lame blog post last Tuesday, I knew that it was going to be a busy week. However, I had no inkling of just how insane life was going to get just a scant five hours after I posted it. The craziness had nothing (very little) to do with our family and had subsided a lot by Thursday, but for about two days, I thought I was going to explode from stress.

As you may or may not know I am on the board at Rachel's preschool. Last year I was the treasurer and this year I am the Member At Large With Responsibility For Policies. We have two teachers at the preschool and in April, one of them announced she was retiring, so we started a hiring process. Due to the timing, I was not able to be involved with the process, but we had hired a great teacher by mid-June.

In mid-August, she quit.

So we started a new hiring process. For hiring teachers we have an interview portion and an in-class portion. I was very involved in the in-class portion as we screened candidates and so spent two mornings, with Sam and Rachel, at the preschool at the end of August. Thankfully we found a candidate we really liked and were able to offer her the job.

On Tuesday at noon, after working for a day, she suddenly quit.

One option our preschool has is that if you want to be a duty parent and assist in the classroom one class a month, you can pay a slightly reduced rate. We took this option last year with Rachel and I enjoyed it. At the beginning of every year, all the duty parents need to be trained. Normally the assistant teacher does this training, but since she was new, board members were going to take over. Since I had the time, and Rachel could attend the class while I oriented people, I volunteered to do all the training.

Also, with all the hiring going on, and everyone else being very busy in their roles, we aren't looking at policies just yet, and so I had some time on my hands. This meant that besides her two regular sessions of preschool, Rachel also attended four other classes last week, while I oriented parents. By the end of the week, her teacher said she was "a preschool guru!" 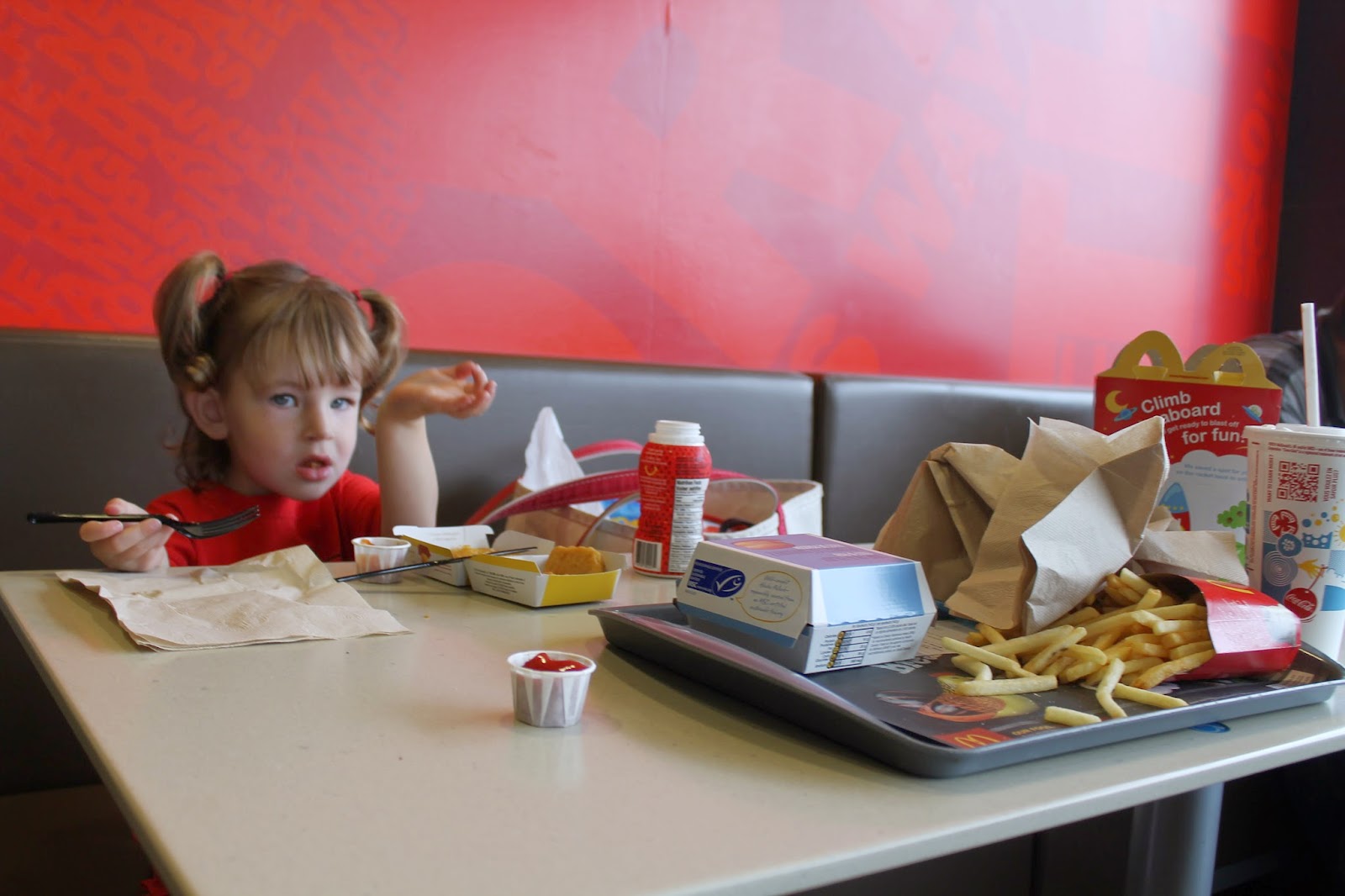 And it was just the head teacher and me in the room when Assistant Teacher Number Two announced she was leaving and not coming back, including for classes that afternoon. Rachel and I ended up being at the preschool from 9-3:30 on Tuesday and that was definitely not in our plans. I was orienting parents and helping the head teacher out where I could. It was more than a little crazy.

After hours of phone calls, seventy e-mails in less than twenty-four hours, and one emergency board meeting, we had a plan. And now we are hiring an assistant teacher again. sigh.

Unfortunately, it has just been bad luck and coincidence that both the people we had hired quit within three weeks of each other. It also really sucks.

Also unfortunately, since I was so stressed, the chaos spilled over into our family life and I did a lot less cooking, cleaning, and being with my family than I had intended. And poor Rachel was so tired of being at preschool by Thursday at noon. 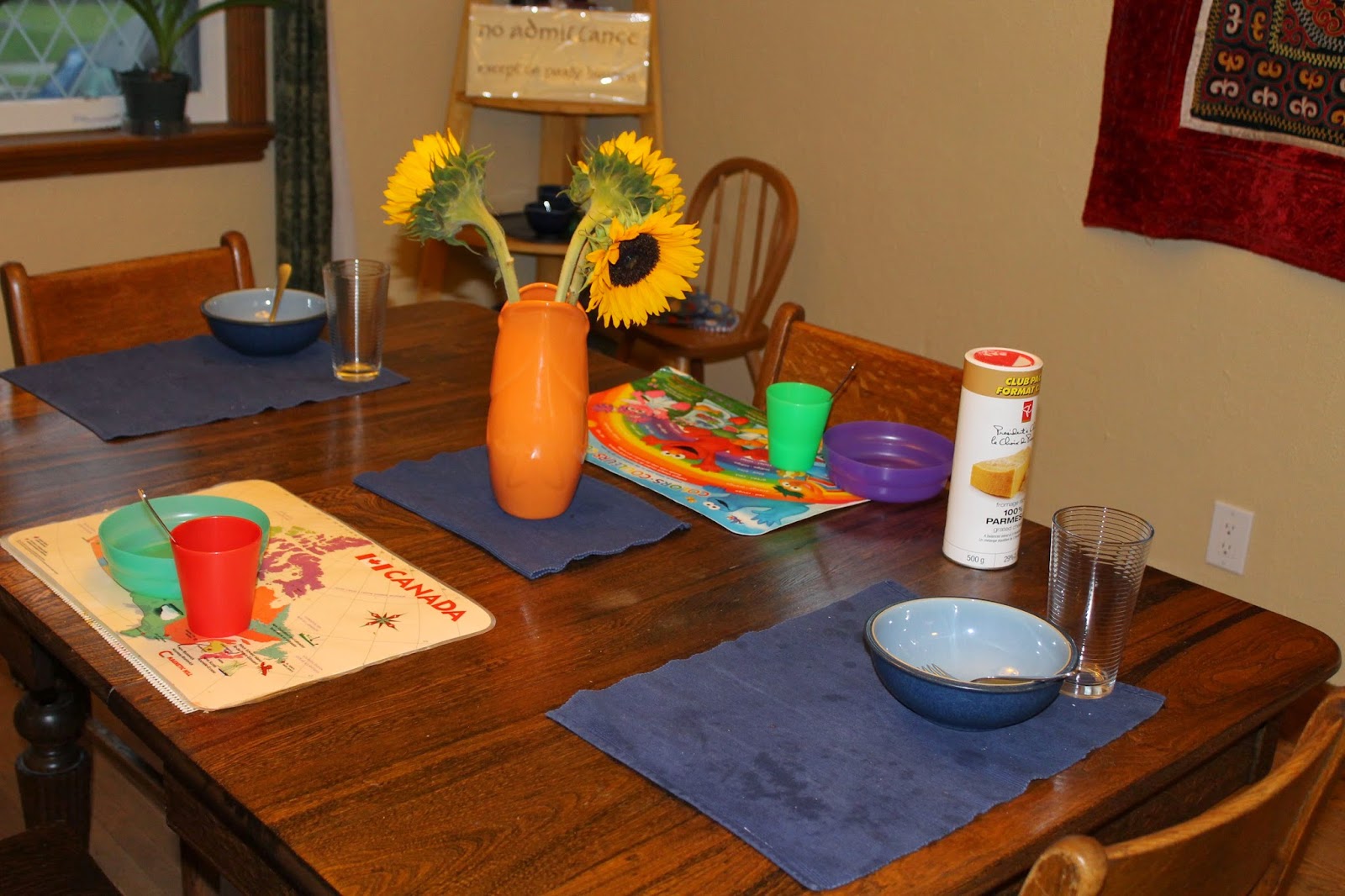 I hope I never have another week like this past one. By Friday things had calmed down, and Sam was exhausted from school and getting a cold, so I kept him home and he and Rachel played all day. I was able to take care of things around the house and it was just a good day for everyone.

So please pray for our preschool and the board as we search for a new Assistant Teacher. Pray that we will find someone amazing to teach our kids, and that the board will have renewed energy as we undergo our third hiring process in less than four months.

The pictures in this post are from when Rachel had her first dance class, in the midst of all the chaos, and then we did some errands and had a lunch date before she had preschool (her actual class and not one of the four extras!) that afternoon. The last picture is from when she set the table all by herself that night.