Even though I've been taking daily pictures, I haven't been as timely in posting them. So here are my Project 364 pictures from the past week, or so!

August 26, 2014 -- We had a really cool summer so we took advantage of a really hot day to go swimming after supper. 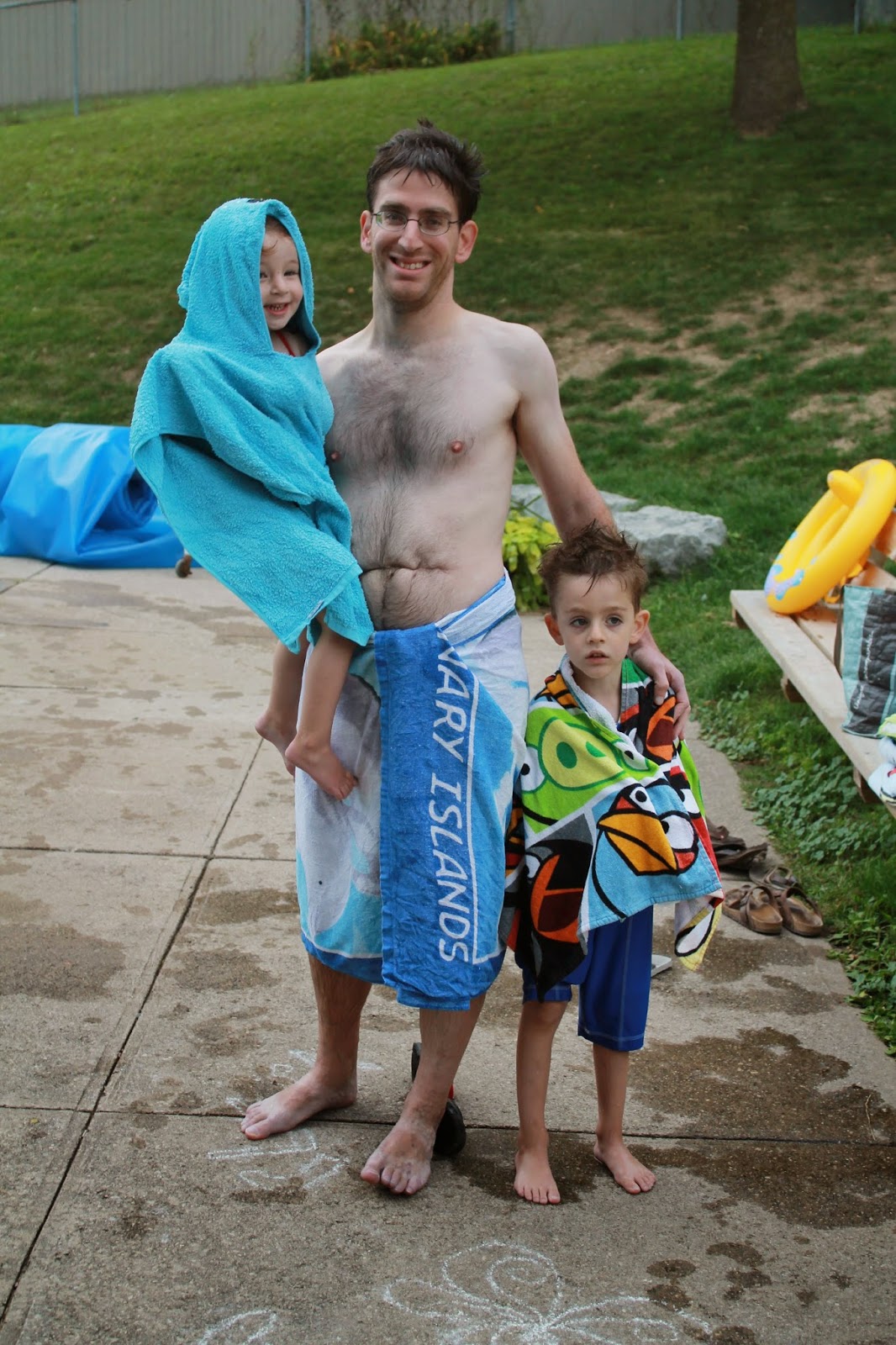 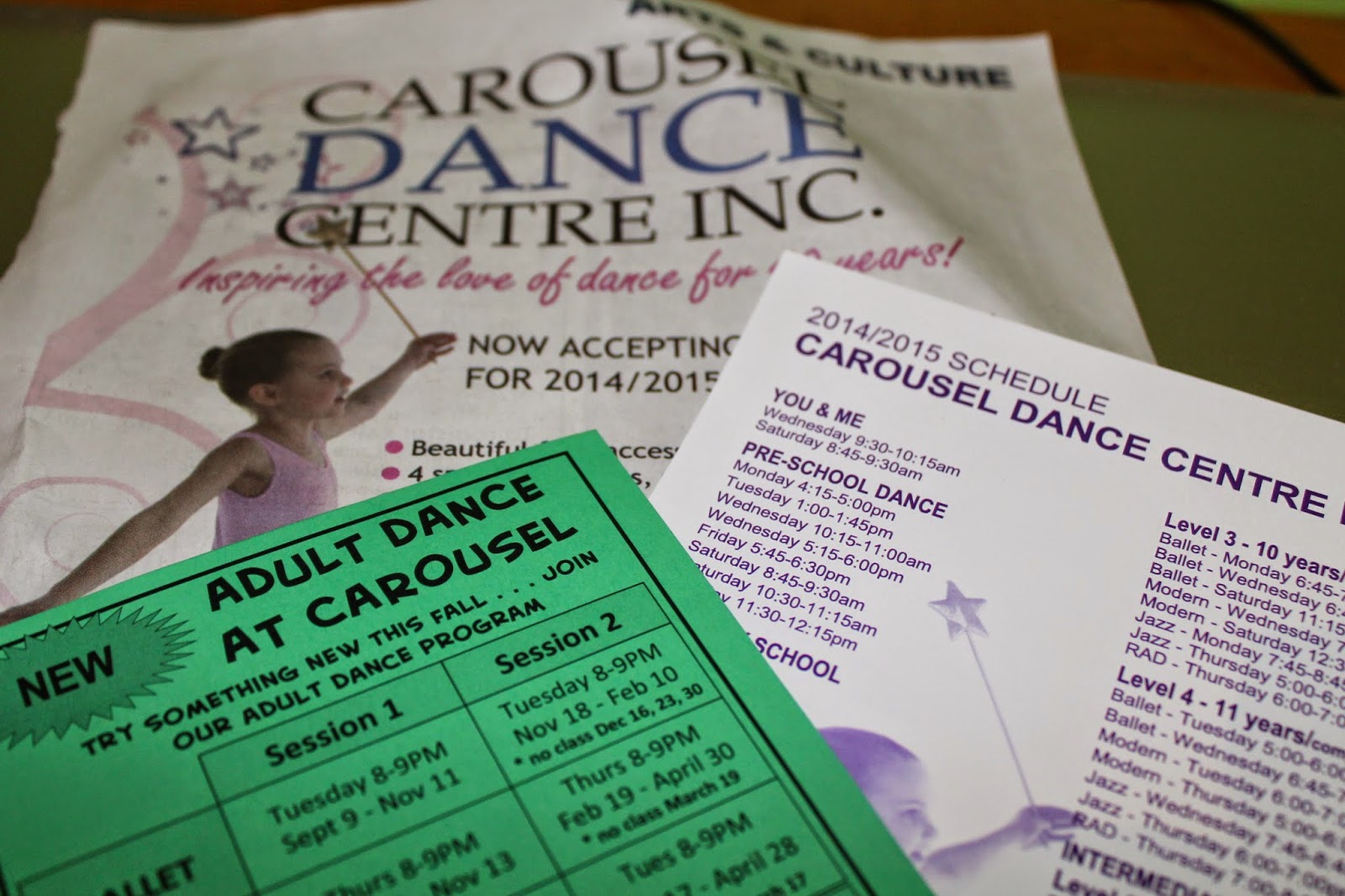 August 28, 2014 -- Words cannot describe how completely exhausted I was at the end of this day, so I'll let this blurry picture of the time I went to bed speak for me. 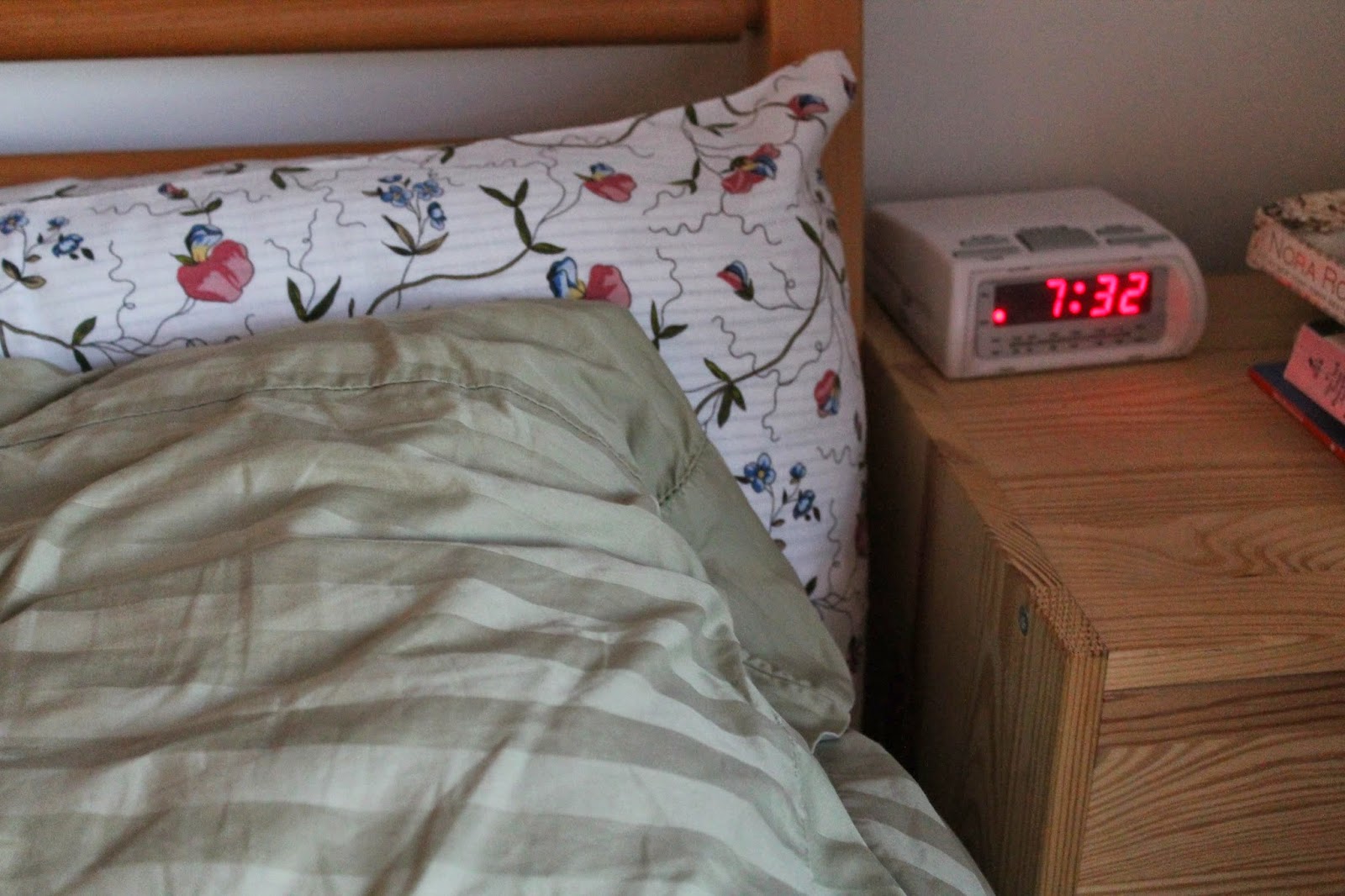 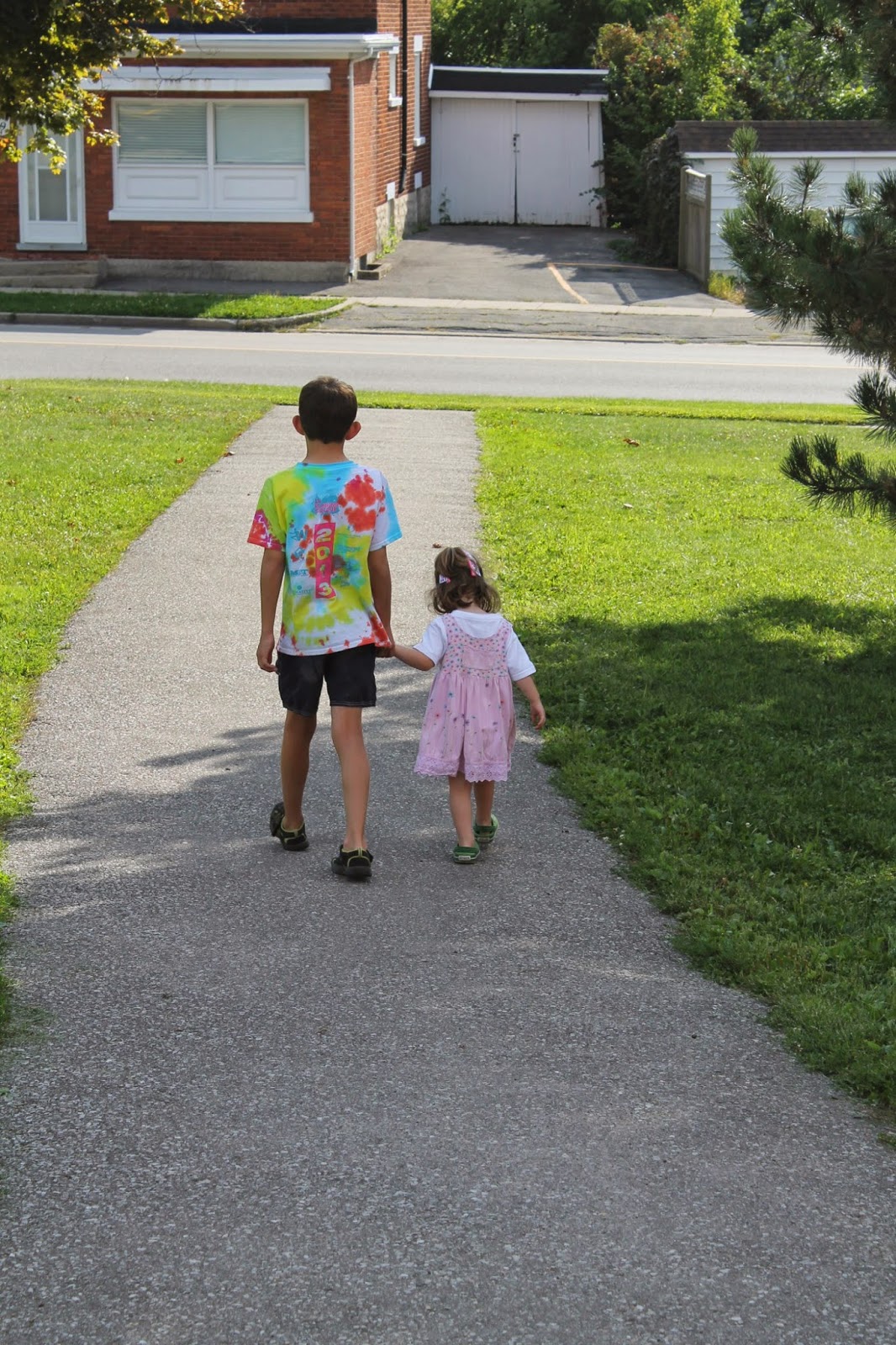 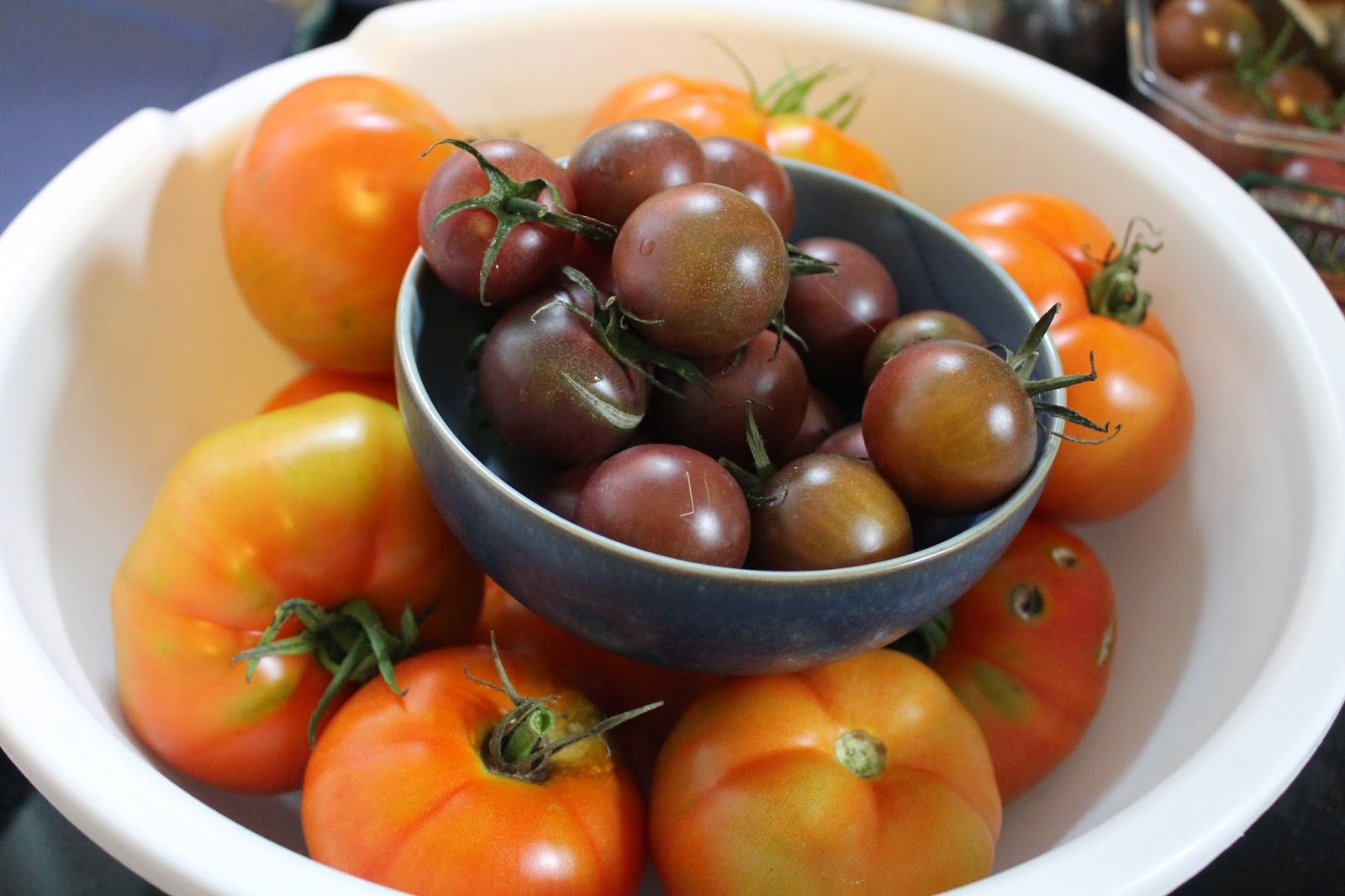 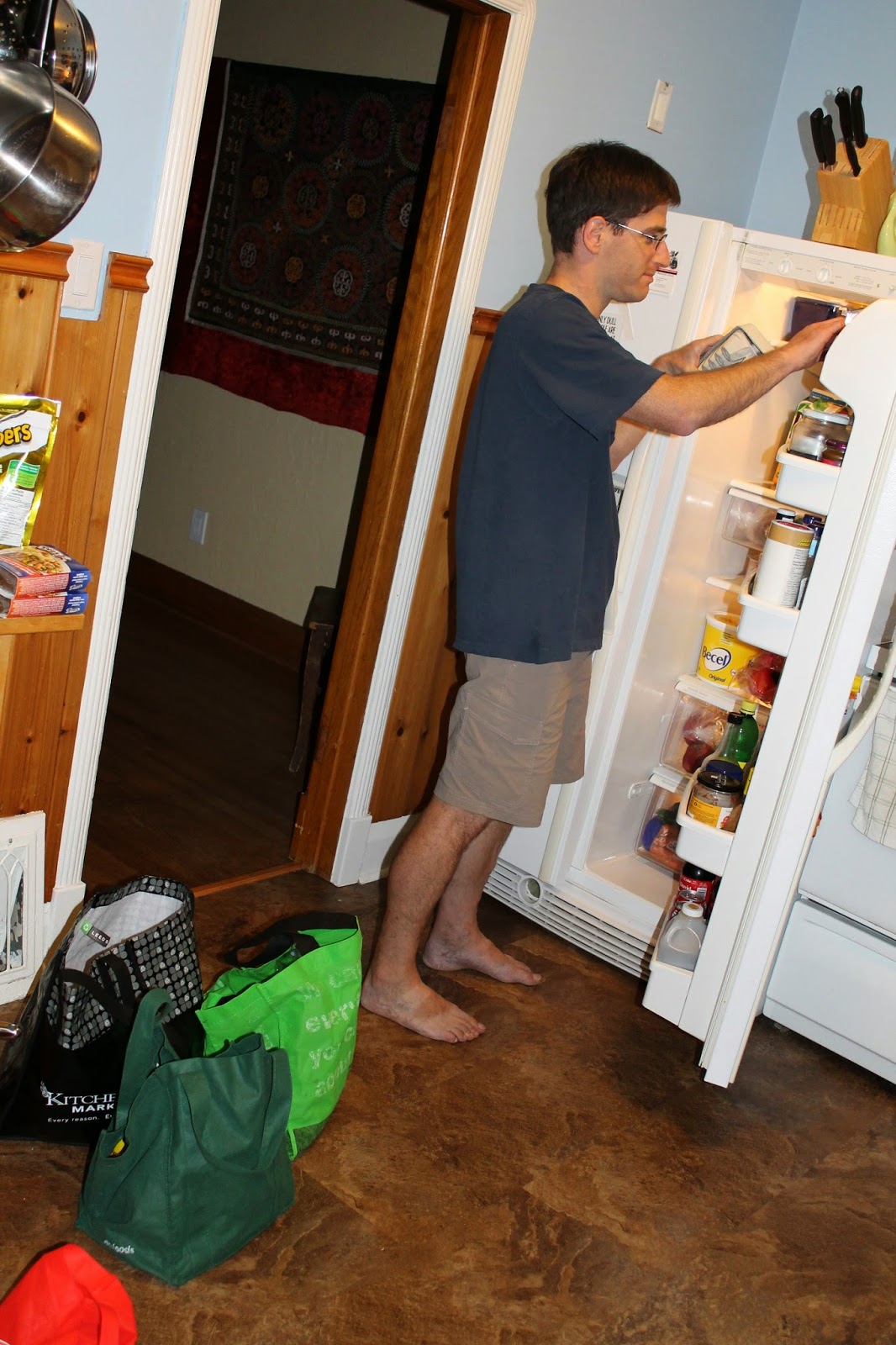 September 1, 2014 -- Through a fortunate series of events, some of this ended up in my possession!!! Yay!!! I've been wanting to try it ever since Allison wrote this post! And it is pretty much as delicious as I imagined it would be. 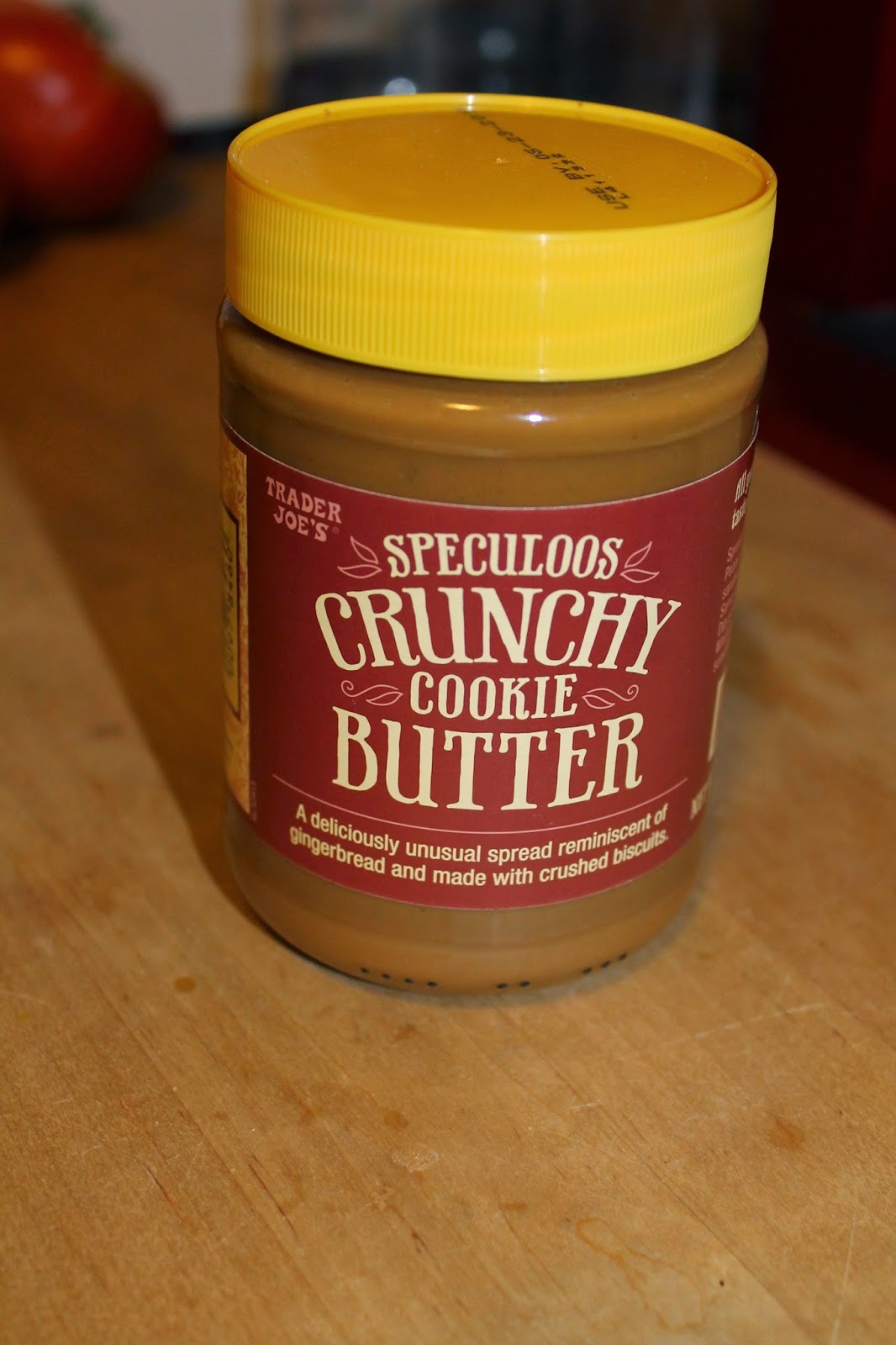 September 2, 2014 -- Sam and Rachel spent the morning cutting "things they wanted" out of flyers. I guess they've been watching me go through the flyers to price match :) 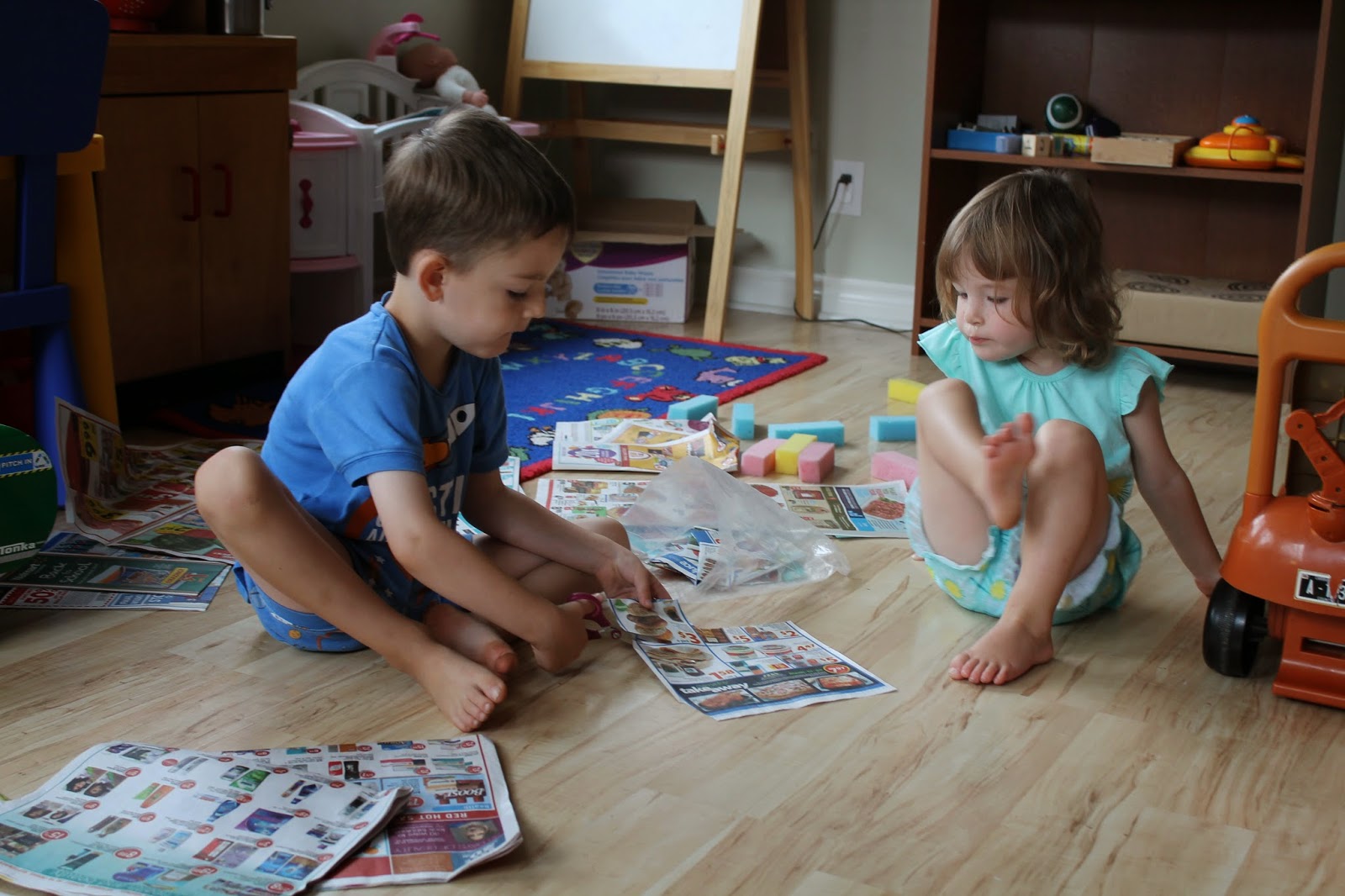 September 3, 2014 -- This was taken the morning of the bittersweet day that was Sam's first day of school this year. These two have been inseparable all summer. Sadness :( 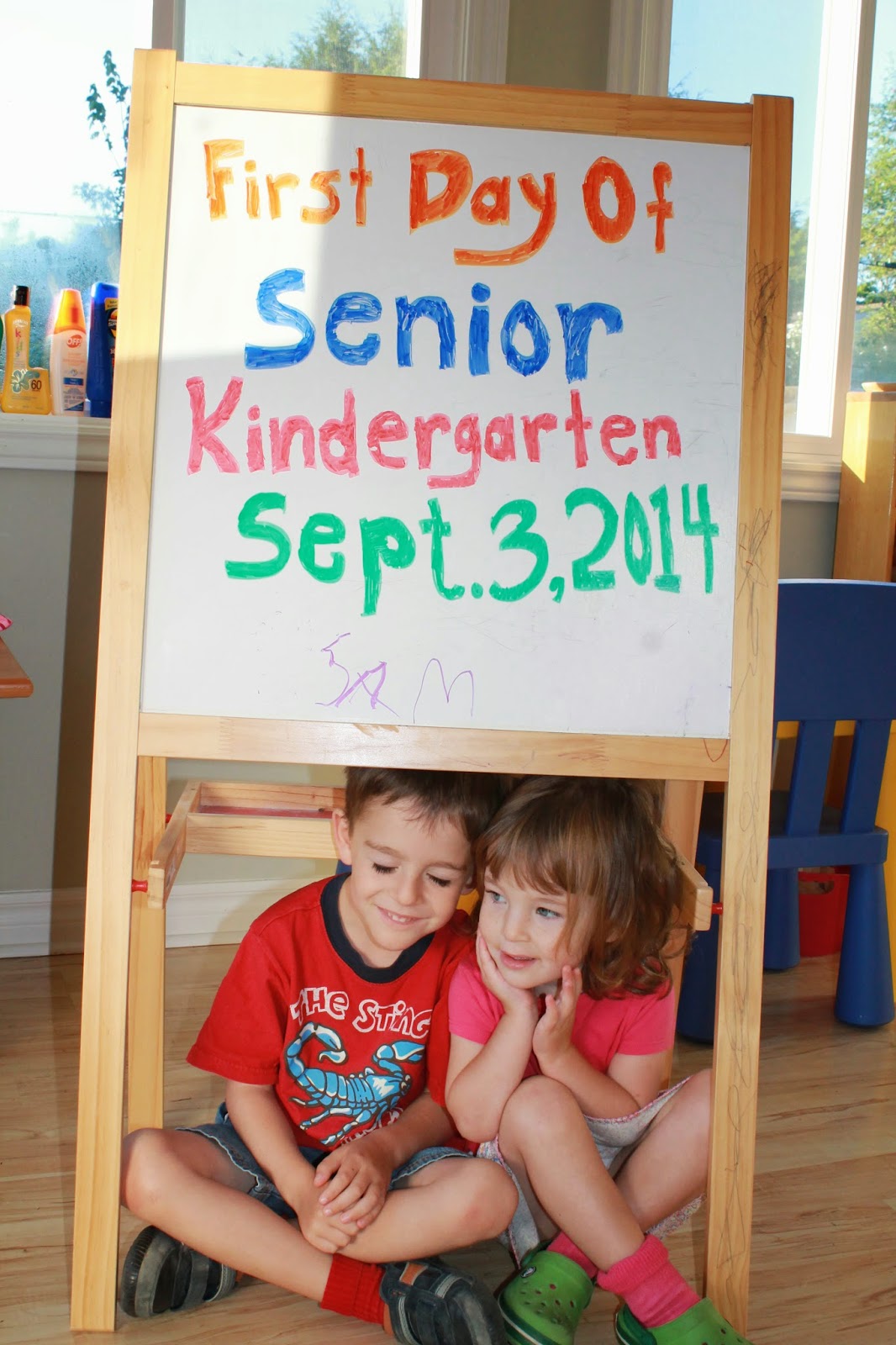