There Are Some Weird (And Interesting) Fish Out There (And An American P.S.)

Following are some pictures of weird, interesting, or beautiful creatures we saw. I was half amazed and half weirded out by most of these :) 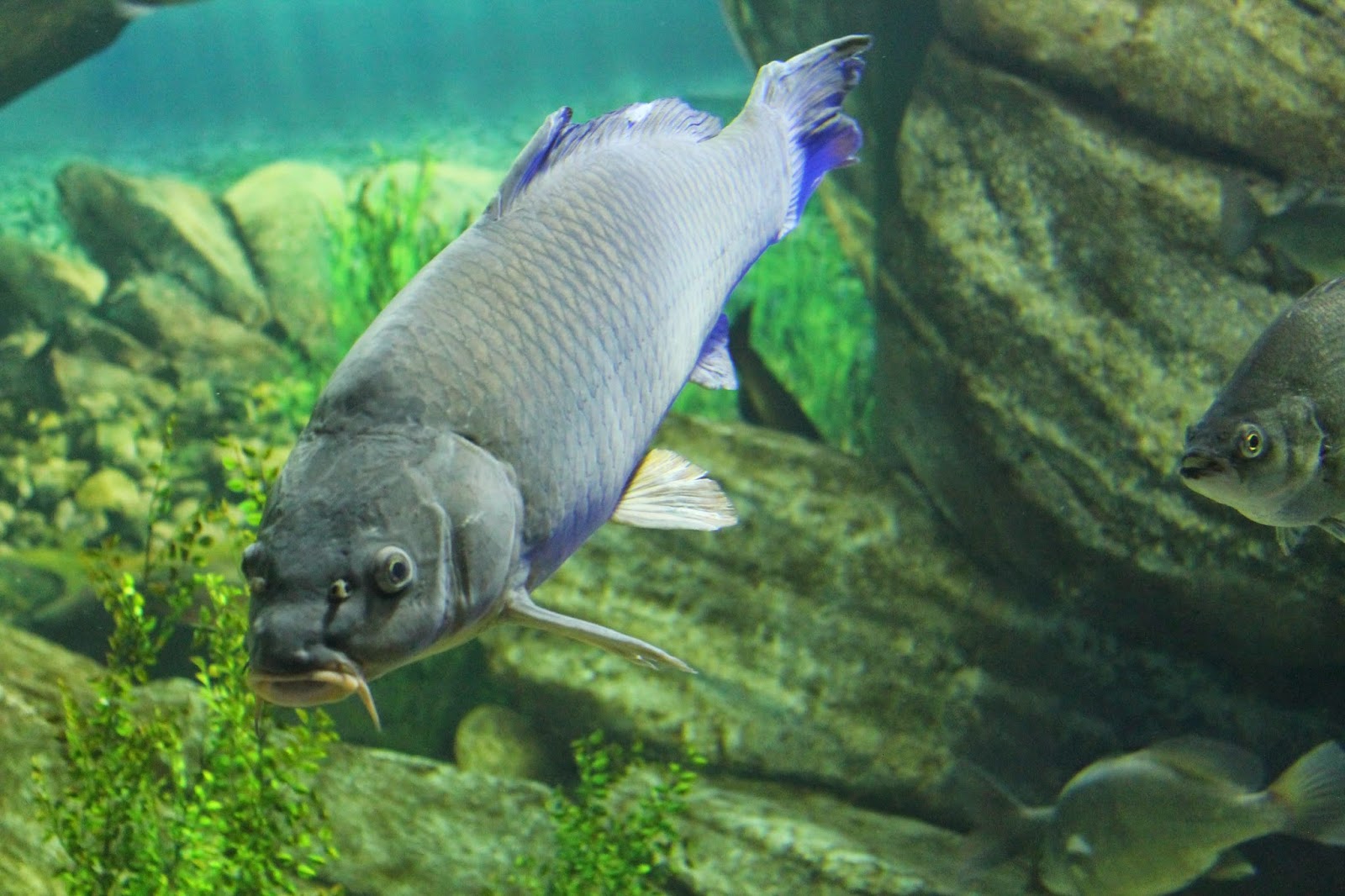 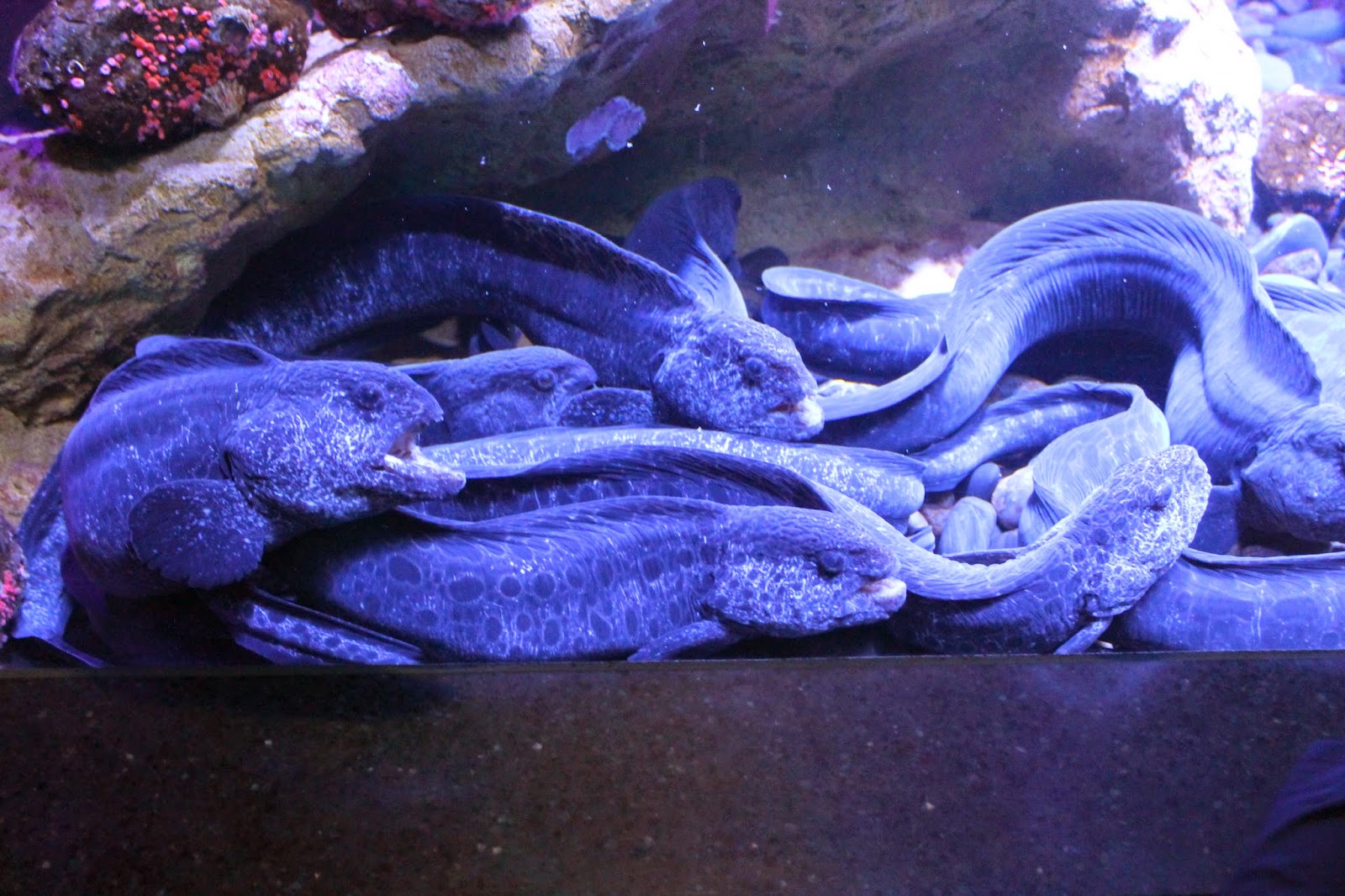 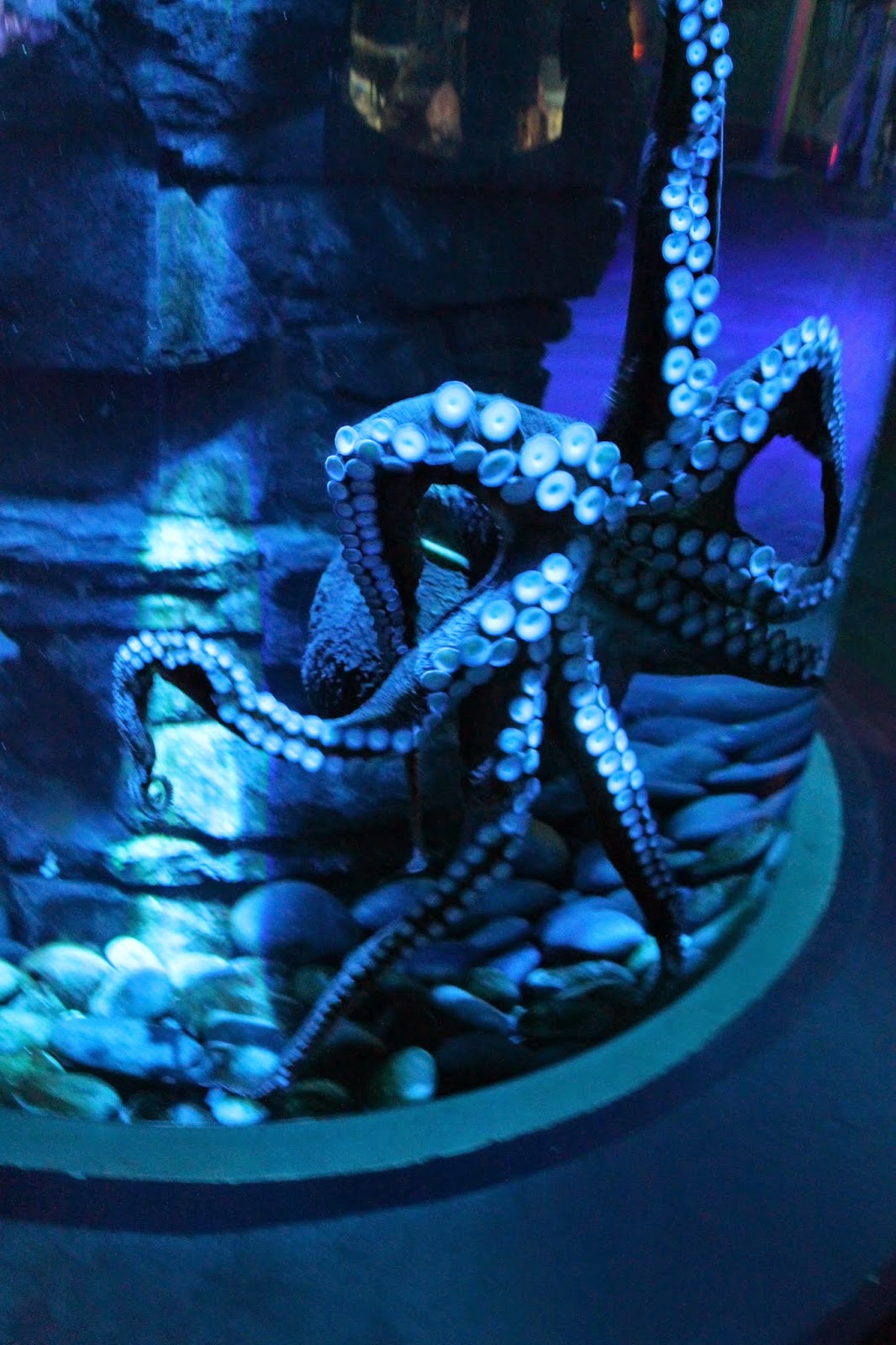 I thought octopi were cute. Then I saw this one and now I just think they're creepy. Too bad the picture I took where its head was squished against the glass didn't turn out as it only emphasized my "creepy" designation. 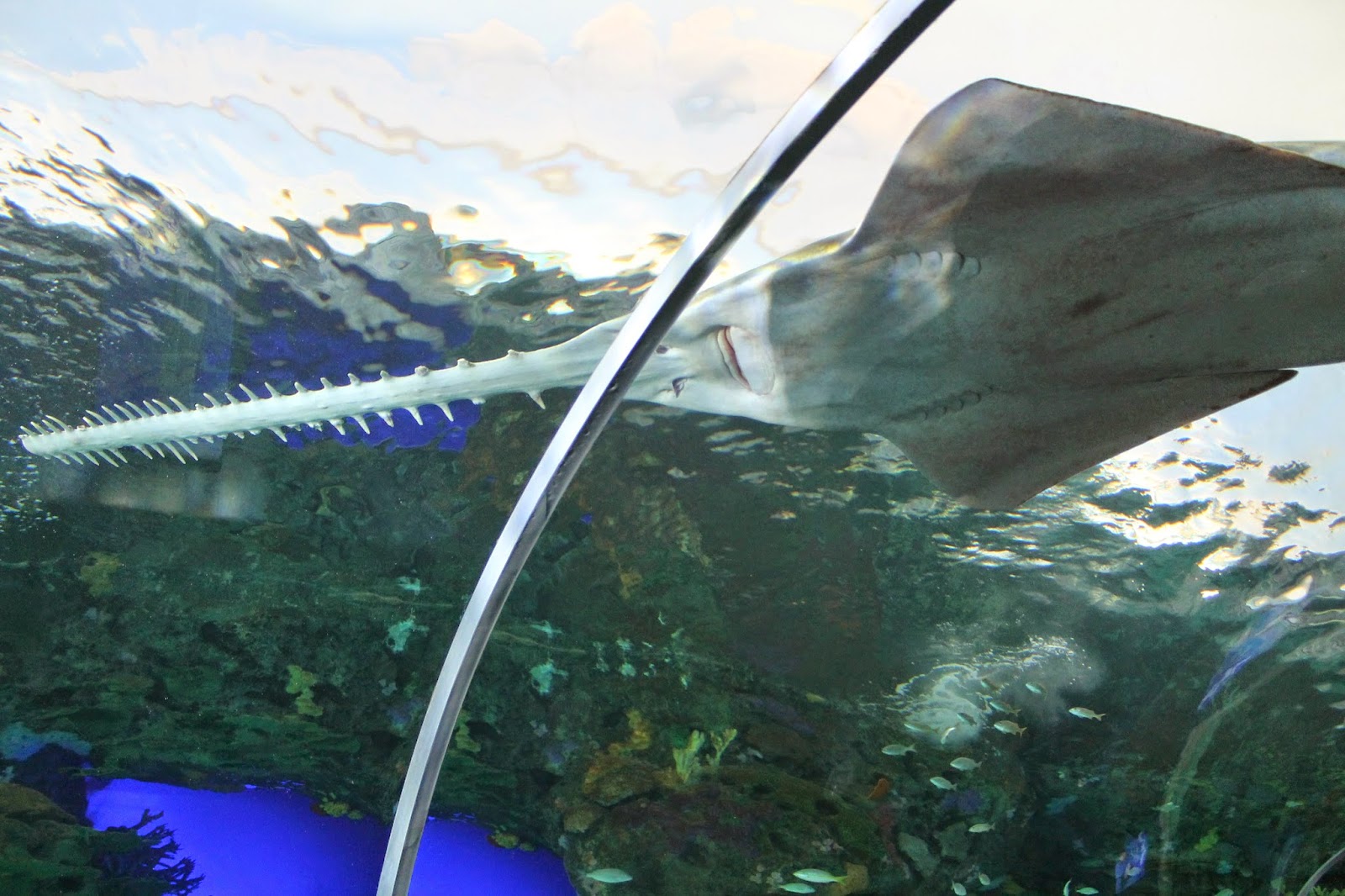 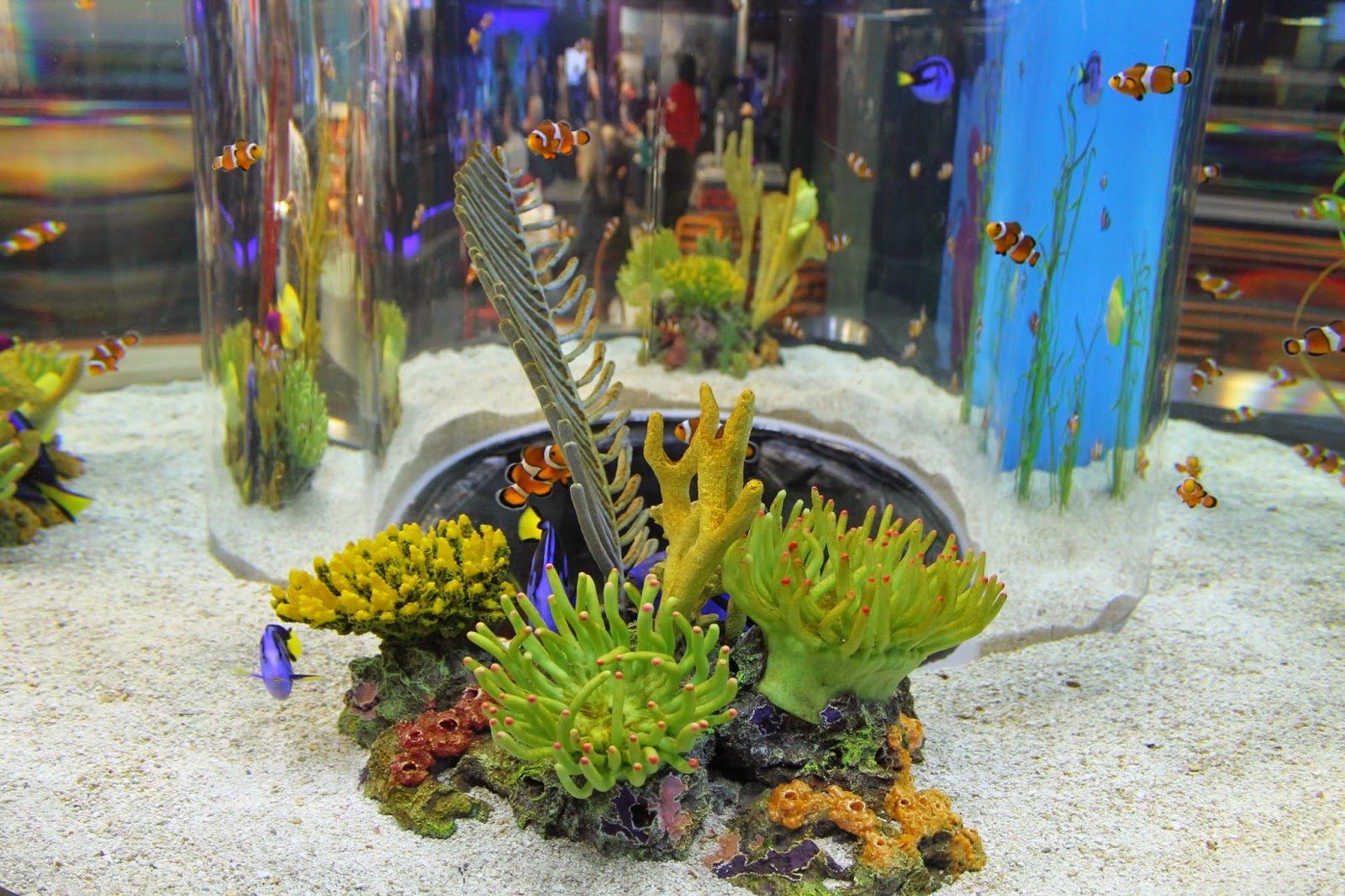 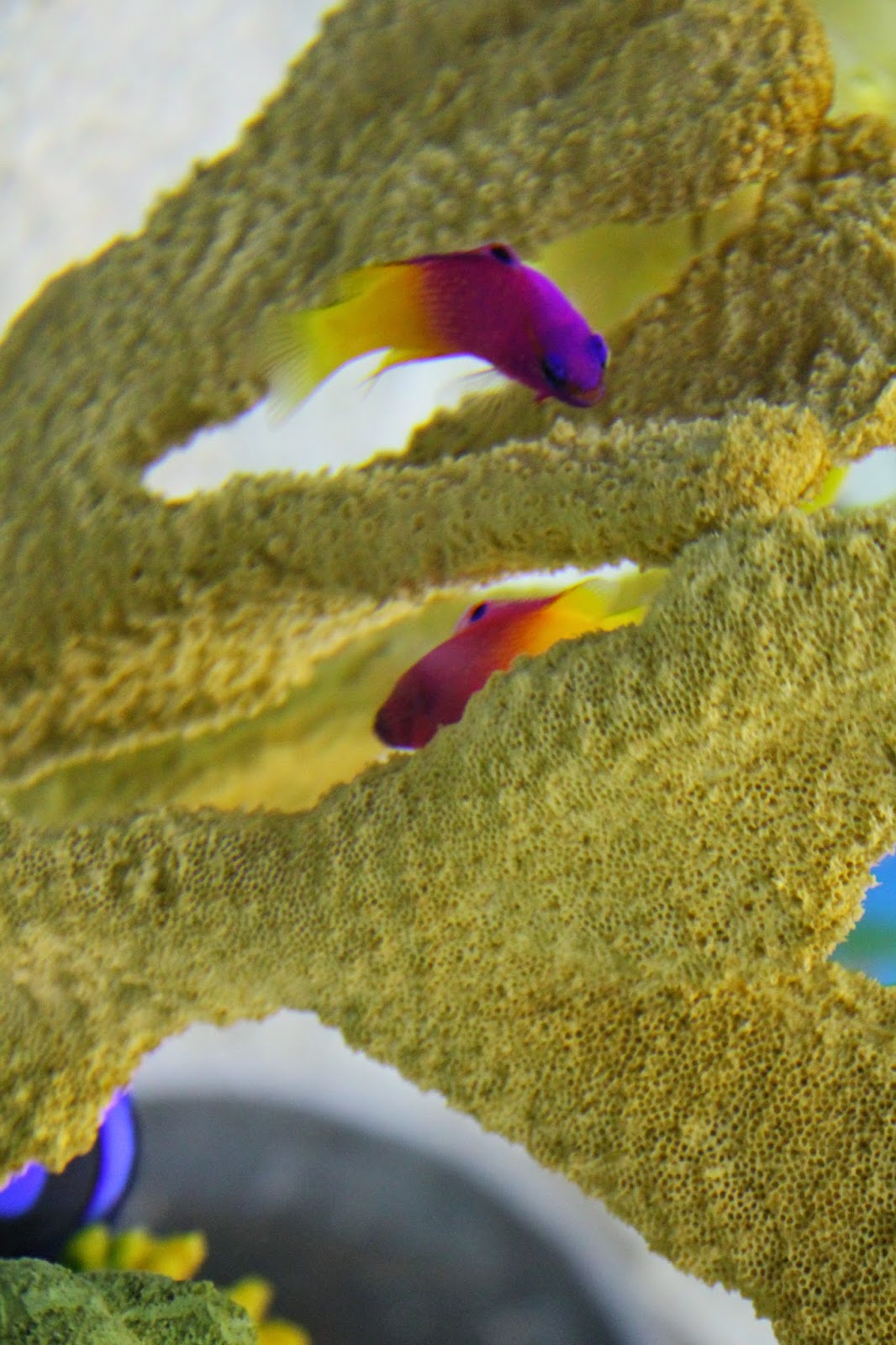 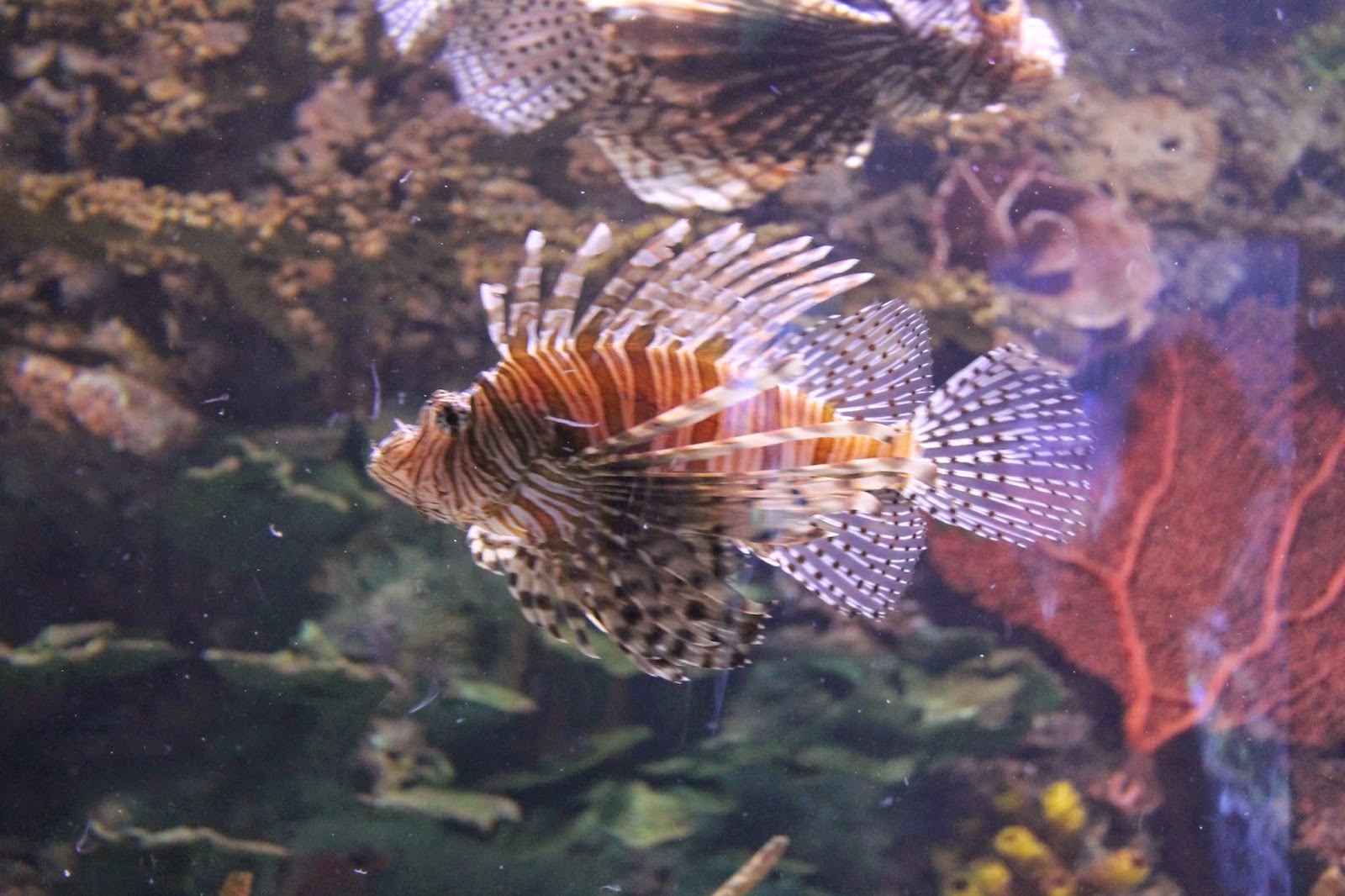 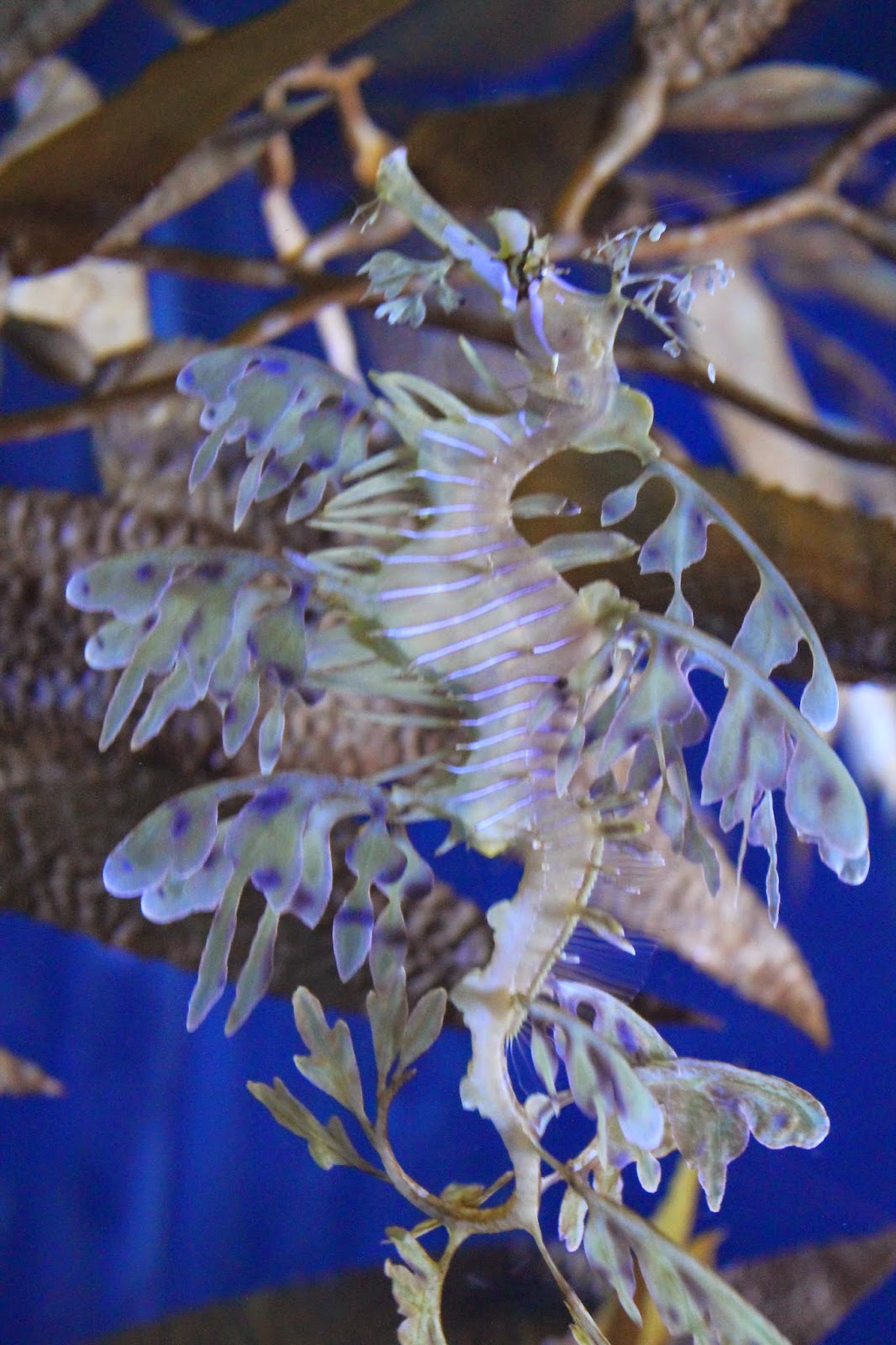 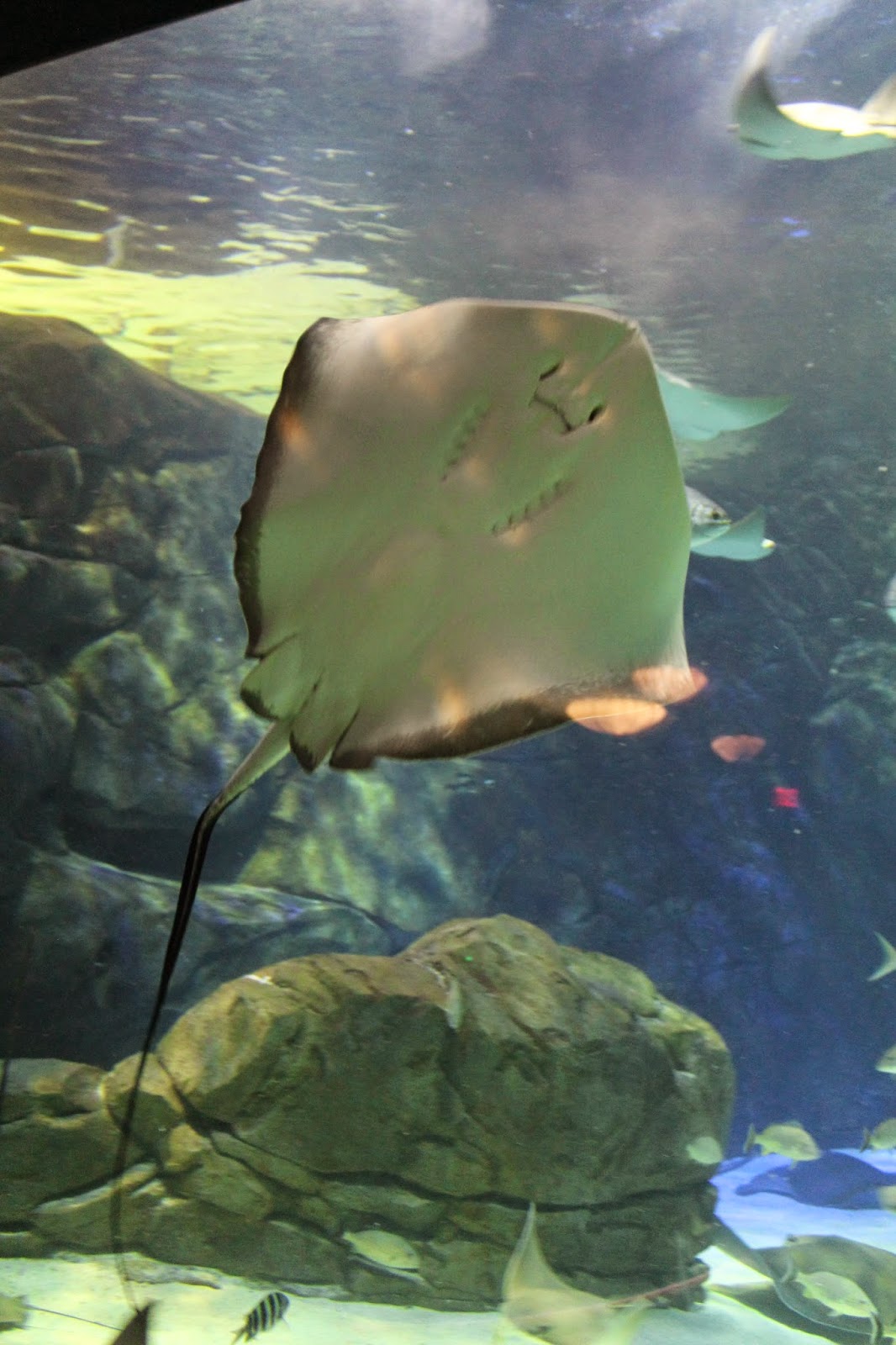 I discovered a new fondness for sting rays. I mean, how cute is this one? :)

The jellyfish were in a strangely lit area so it was hard to get good pictures of them.

Which is your favourite (or most creepy) creature?

PS. So a few of you were wondering why Dave needed a US passport. Dave's mom grew up in The States, and his parents were living there when Dave was born, thus Dave is an American citizen. However, they moved to Canada when Dave was three and he is also a Canadian citizen. For thirty years he has traveled to the US on his Canadian passport with no problems. This is the case for most people we know.

However, when we flew through Los Angeles on our way home from New Zealand, we had an encounter with a border guard who decided to enforce the rules. Technically, if you are a US citizen, even if you hold another citizenship, you need to enter the US on an American passport. Most border guards are not so stringent and will allow American-Canadians (I will speak from the Canadian point of view only), to enter the US on their Canadian passports. So Dave has never had a US passport.

Unfortunately, this encounter was made all the more stressful by the fact that we were extremely jet lagged and stressed out due to our messed up flights. (Cue Natasha having a panic attack at the airport after a very frustrated Dave was escorted into a separate room where I couldn't go with him.) After we had gotten some sleep, Dave decided that he would apply for a US passport to hopefully make future visits to The States a little easier. Since his parents had never received a proper birth certificate for him, nor ever applied for his Social Security Number, we've been dealing with a bureaucratic nightmare for a few months now.

So here is my Public Service Announcement for the year -- get your kids the documentation they need to prove their citizenship now! It's a huge pain in the neck if they're trying to obtain it when they're thirty. Please, save them the hassle :)
Posted by Natasha at 08:32

Labels: Ontario - Yours to Discover