Kelly is hosting a Show Us Your Life about our favourite vacation spots and I thought I would share some of my love of New York City with you. As anyone who knows me well can tell you, I am NOT a big city person. Heck, there were barely a million people in the entire province I grew up in! However, New York City makes a liar out of me.

I have been to New York four times over the past twenty years, and I love it each and every single time. I dream of moving there and making my living working as a starving writer and living in a six-story walk-up. (Yes, I LOVED Friends and wanted to be Rachel!) Something about the city just grabs me each and every time. Since some of my first visits to the city were before the invention of the digital camera, and we don't have a scanner at home, you'll have to excuse the pictures of pictures. (Worst blogger ever.)

I got my first taste of the city in August 1993. A friend and I traveled there together for eight days. During that time we saw eleven museums (the Guggenheim and Museum Of Modern Art were my favourites), a Shakespeare play in Central Park and two Broadway musicals, and we took in a Yankees game. We "shopped" Fifth Avenue  -- my big purchases may have been two Godiva chocolate bars and a Coke glass, although I did try on a $1000 wedding dress at Laura Ashley and a $35000 ring at Tiffany's, much to my friend's embarrassment. We went up the Empire State Building, the World Trade Centre, and saw the Statue of Liberty and Ellis Island. We hung out in Central Park and at the New York Public Library and at Times Square, we walked through Chinatown, Little Italy, Greenwich Village, the East Village, SoHo and Tribeca. We went to Rockefeller Centre, the United Nations, the New York Stock Exchange, St Patrick's Cathedral and toured the NBC Studios. You name it, we probably did it. It was an action packed, fun filled eight days and we had so much fun! (Can you tell we were barely twenty and had limitless energy? HA!) 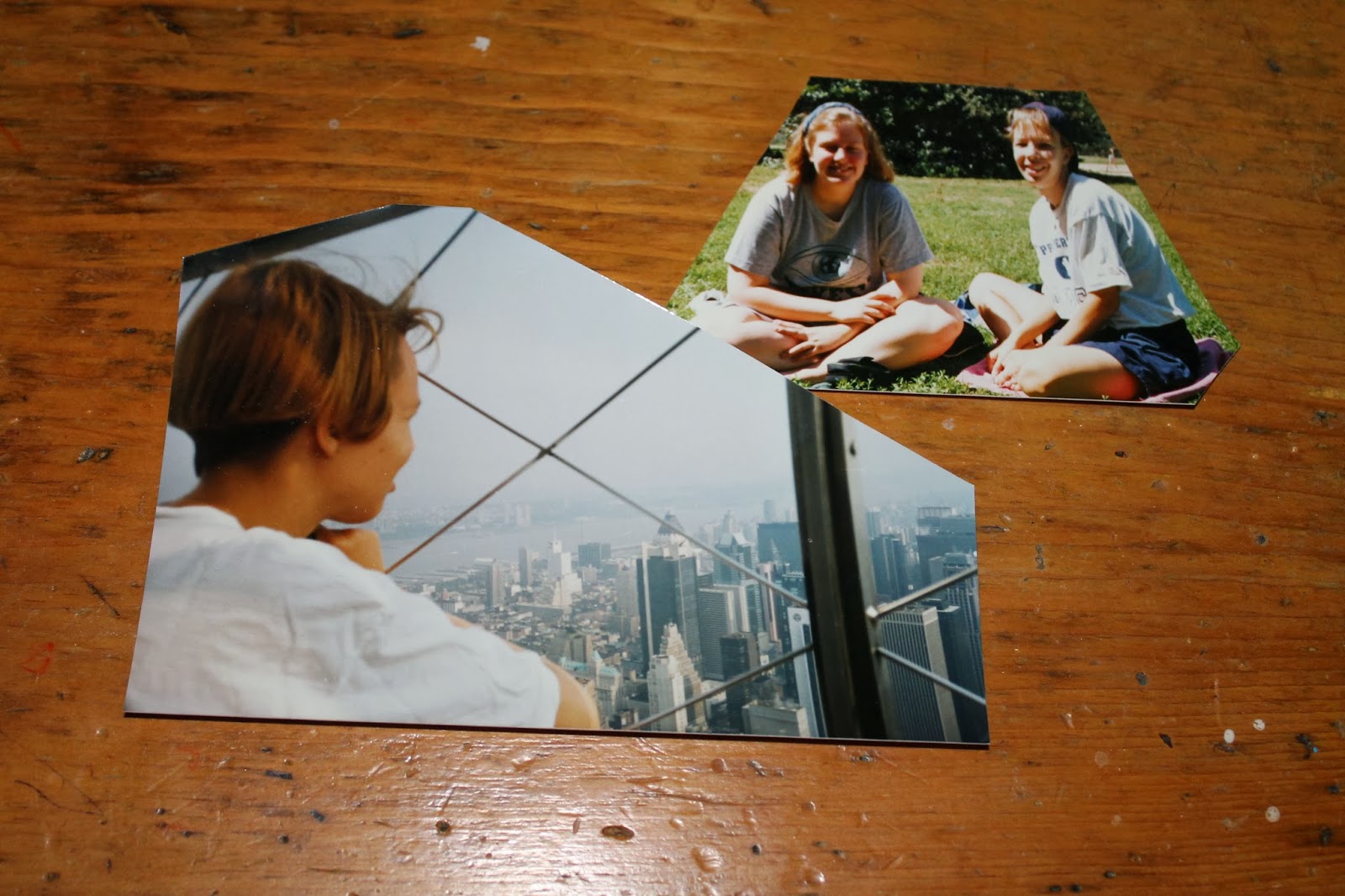 I headed back to New York for four days in July 2001. My friend, who I had traveled with the first time, was volunteering in the city for a year, at our denomination's UN office. During the days I went to baseball games (seriously!) and at night we hung out. 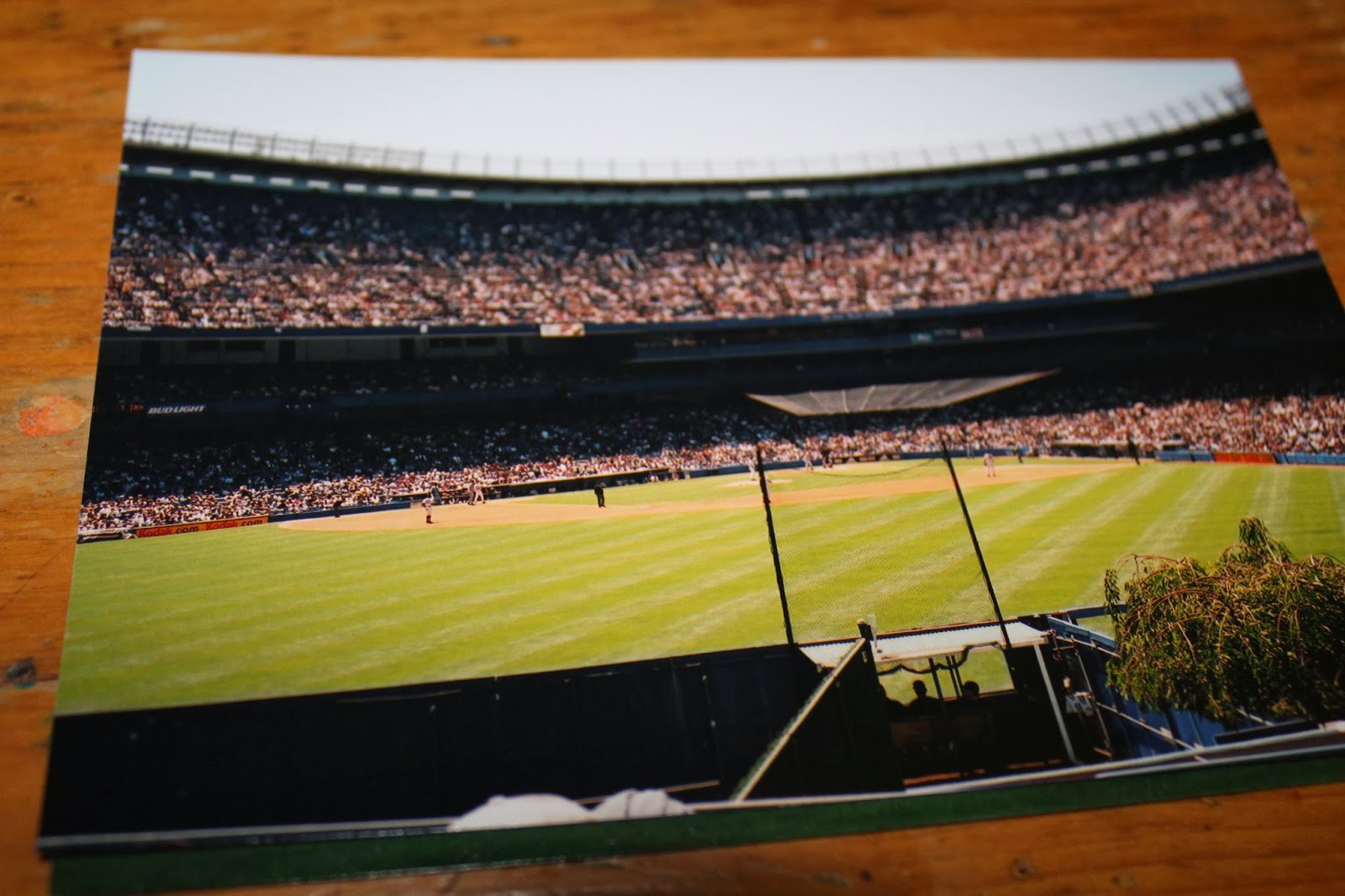 One day, possibly July 4th, she didn't have to work so we, along with a group of her friends, went out to Jones Beach to enjoy the ocean.

Shortly after Dave and I started dating, we took a trip to New York together in January 2007. I took him to Les Mis for his birthday (and took this illegal picture!). (Note: I actually had a digital camera for this trip but all our photo files were lost in what we refer to as The Great Backup Hard Drive Debacle Of 2008. It's a good thing I still print pictures out, old school like.) 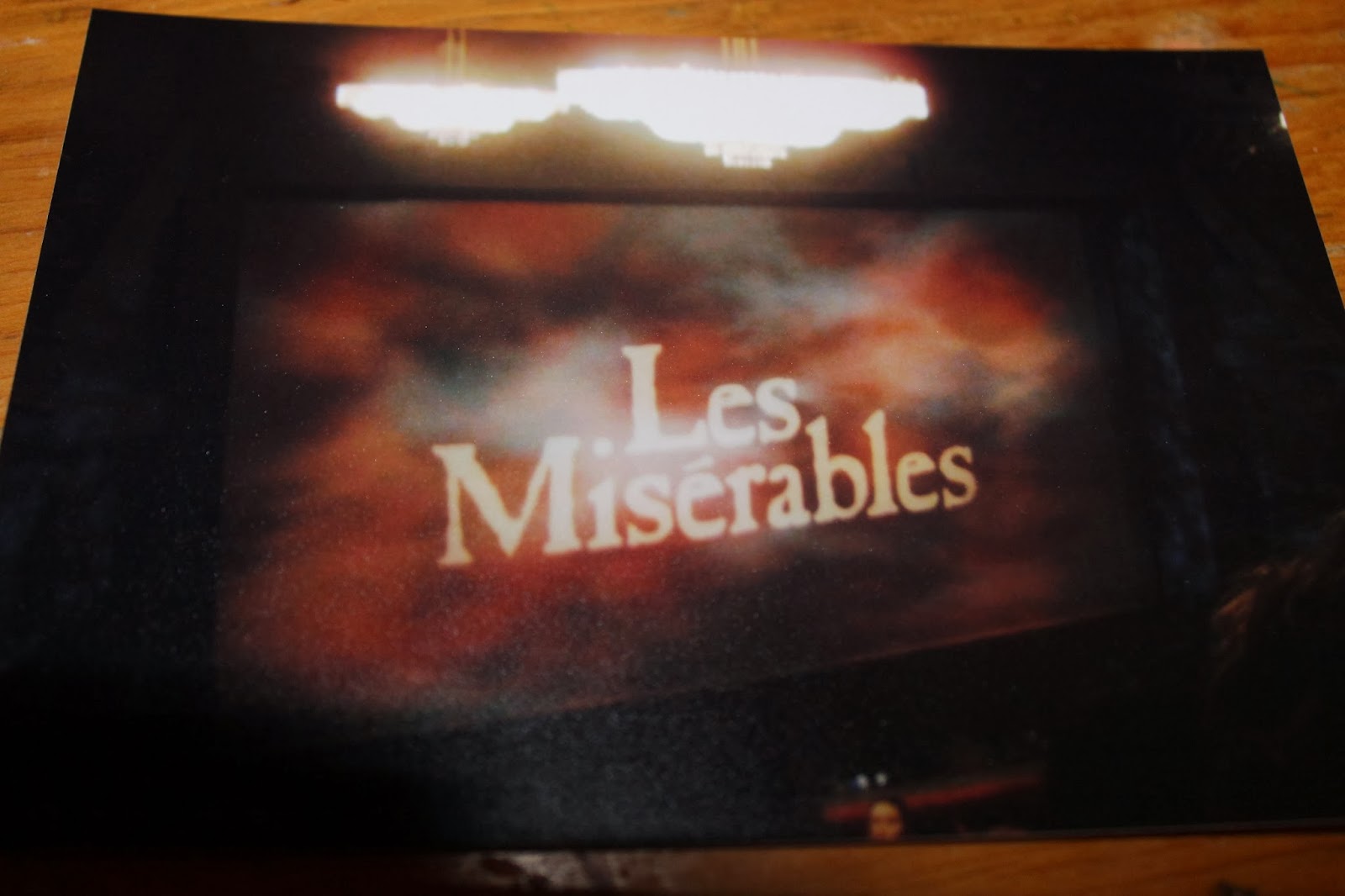 We also did the TV tour by eating at the Seinfeld restaurant and visiting the Friends' apartment building! 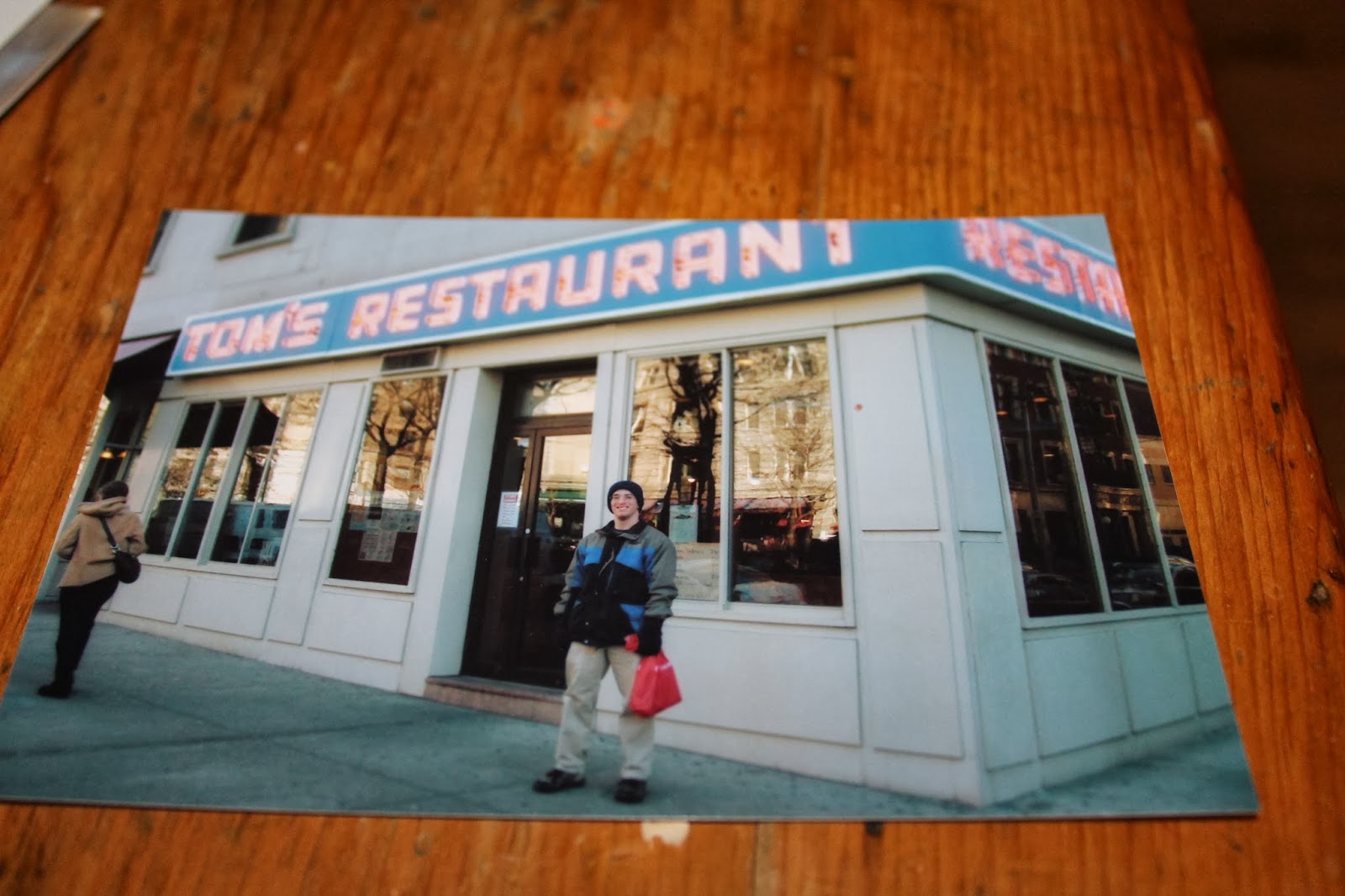 We played the piano at FAO Schwartz and did a lot of walking. 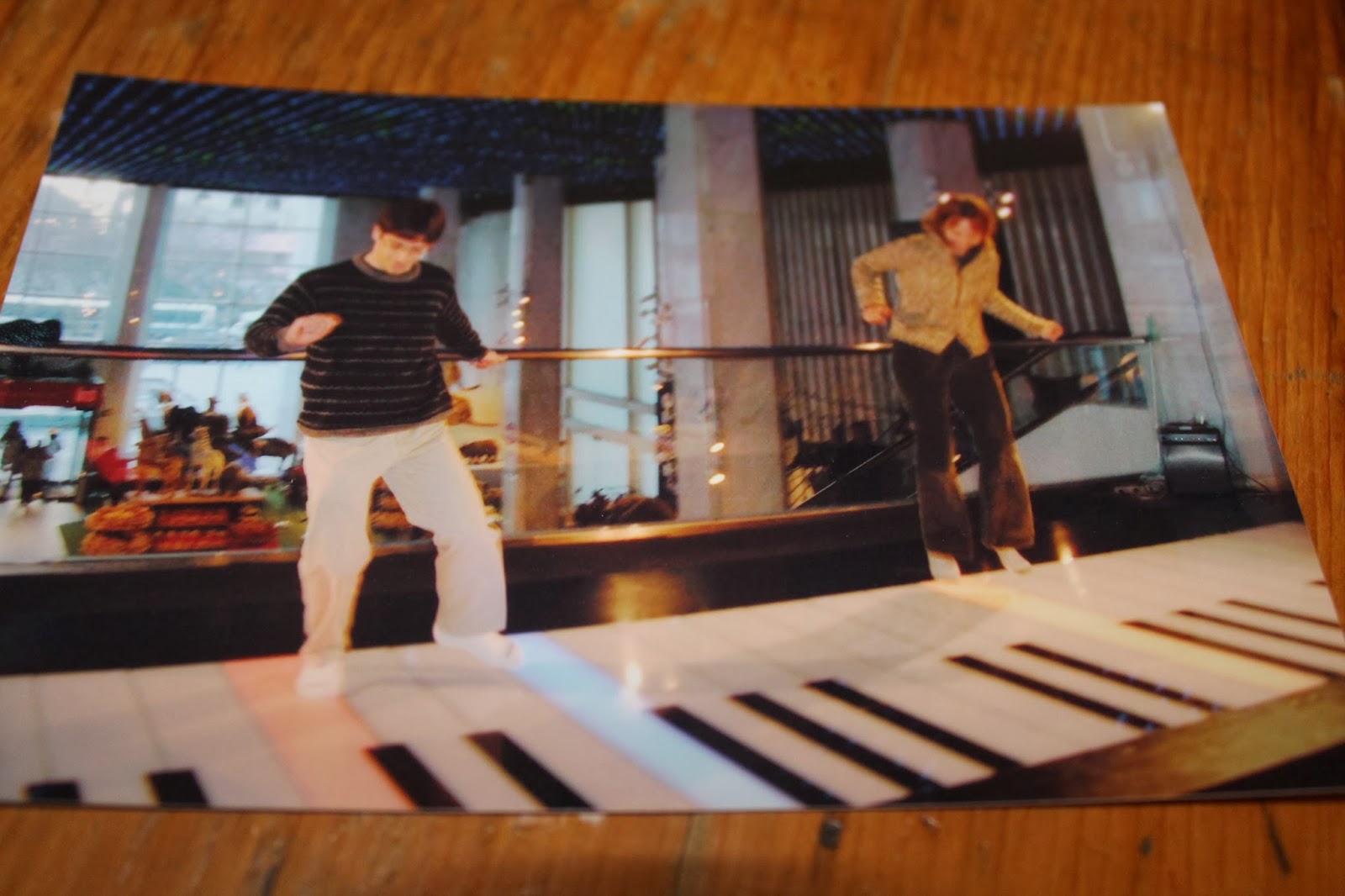 In October of 2012, we went to the city again. This time we did The High Line walk (which I blogged extensively about here). 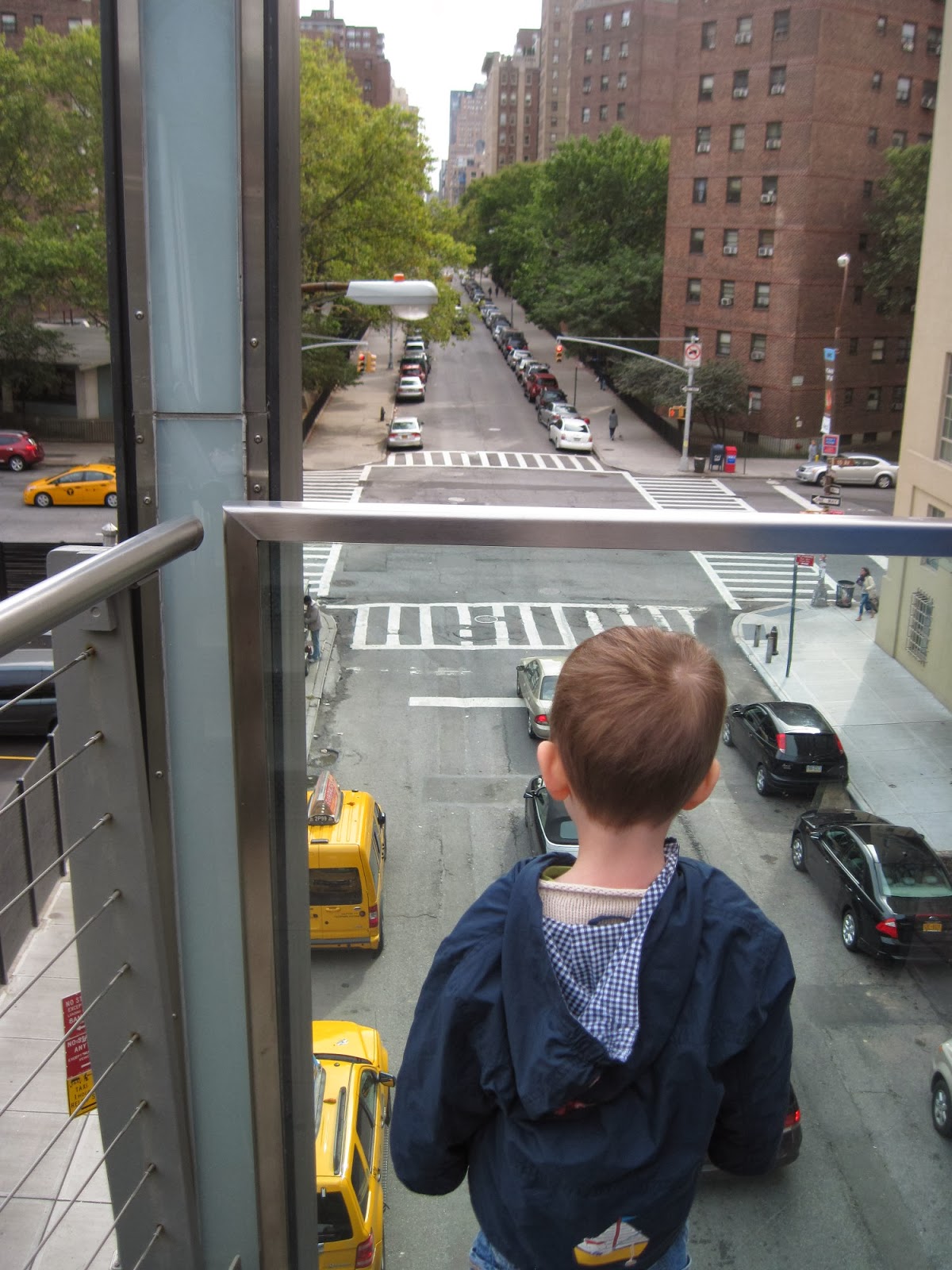 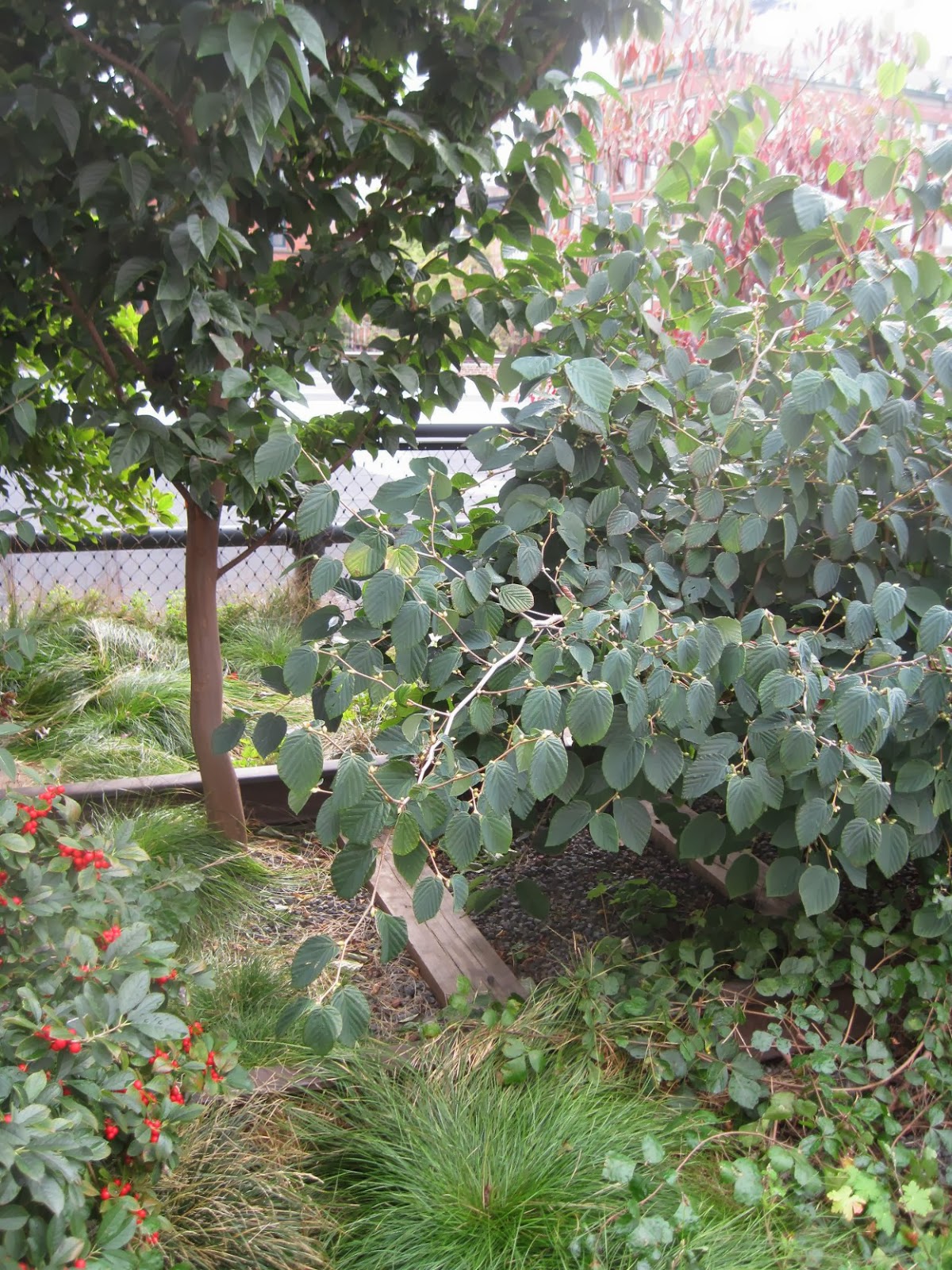 We also did a Circle Line Sightseeing tour of New York Harbour, out to the Statue of Liberty (which I blogged about here). 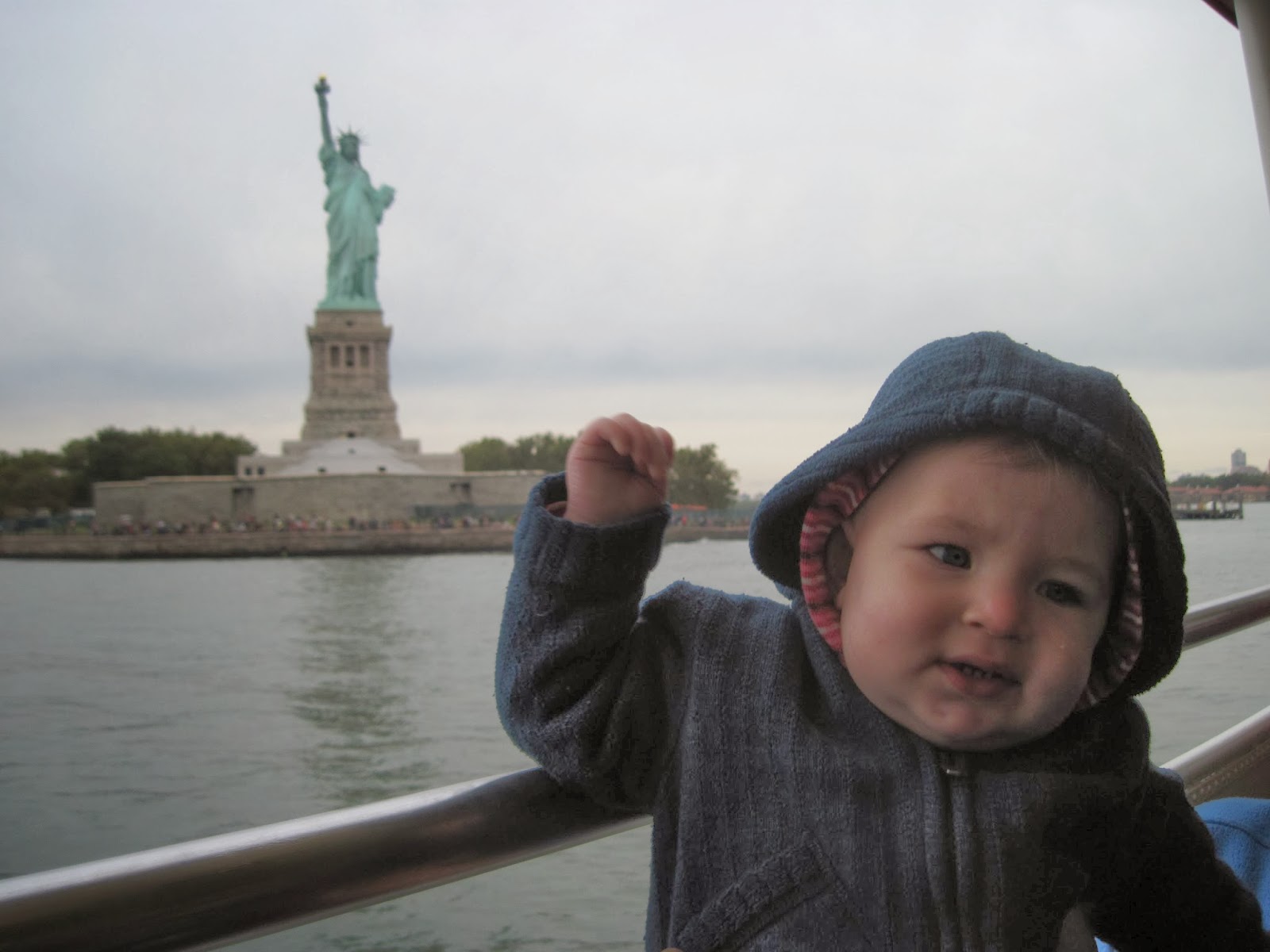 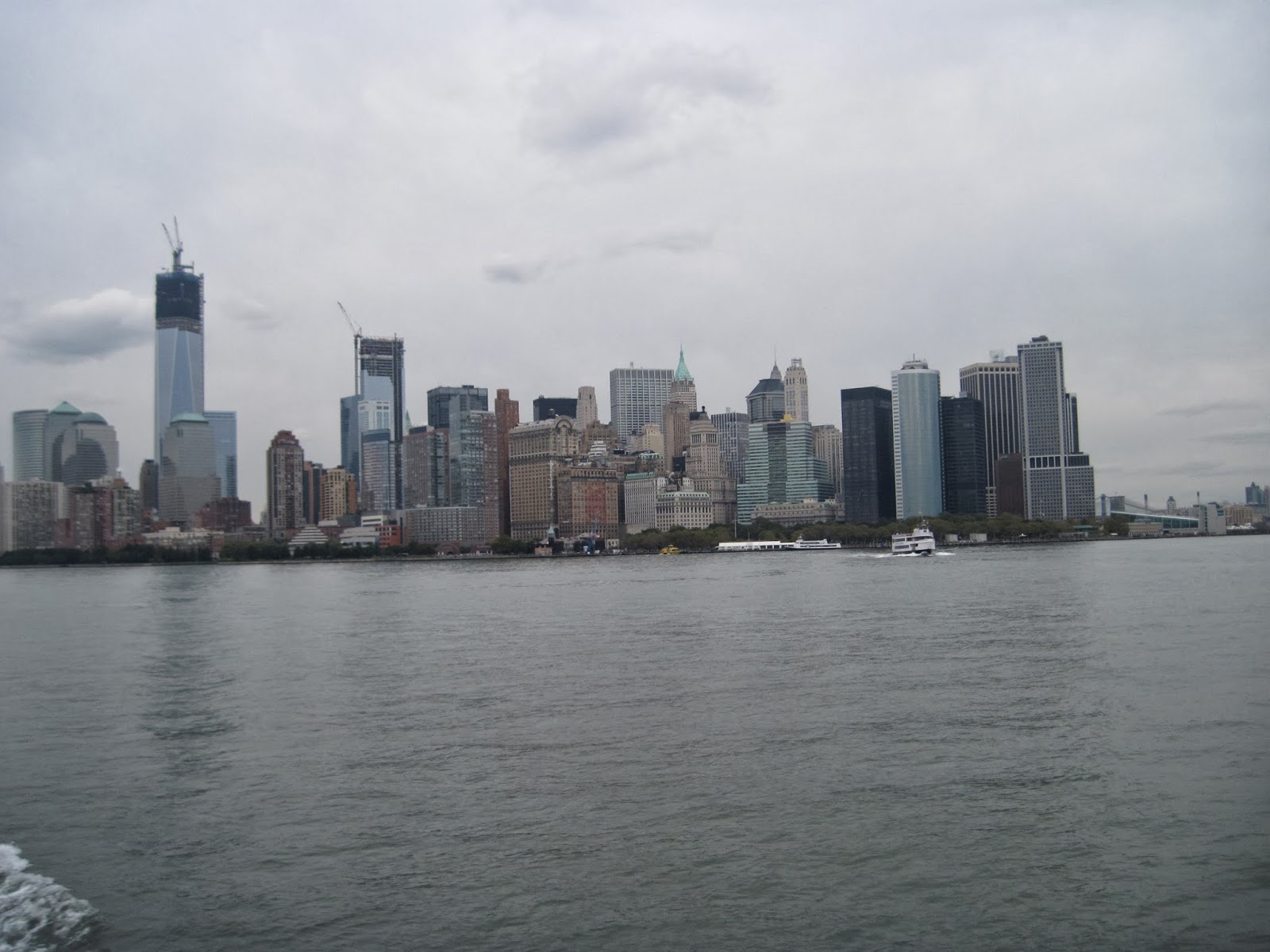 As far as eating goes, I loved eating in corner delis, at Katz's Diner (made famous from When Harry Met Sally), and Chelsea Market. When Dave and I were there in January 2007, his aunt and uncle sent us to Becco, an amazing Italian restaurant for his birthday. I still have fond memories of the olives :)

Dave and I are thinking of going to New York City again this summer. I am looking forward to introducing the kids to Central Park, walking around, buying them each something at FAO Schwartz and possibly seeing a musical. I'd love to walk The High Line again and, if I had a chance to do another tour out on the water, I wouldn't say no.

If you haven't been to New York yet, have I convinced you that it should be your next vacation spot?! If you have been to New York, what was your favourite thing to do? We could use some more ideas for this summer!

In short, if you ever have a chance to visit this amazing city, DO IT!
Posted by Natasha at 00:22