Putting Some Miles On

Last Wednesday night we left on the first leg of our Southern Road Trip. One of the things I love about the United States is that you can get places rather quickly. When Dave and I drove from Waterloo to Edmonton in 2007, we spent two and a half days just driving through Ontario. However, by the time we stopped for night on Wednesday we'd already driven through all of New York state and some of Pennsylvania. We had planned on stopping at a hotel along the way, but when we got there at 1:15am, it turned out that the office had closed at 11pm. Thankfully, our second choice was only about twenty minutes away, and we got the last room. Whew. 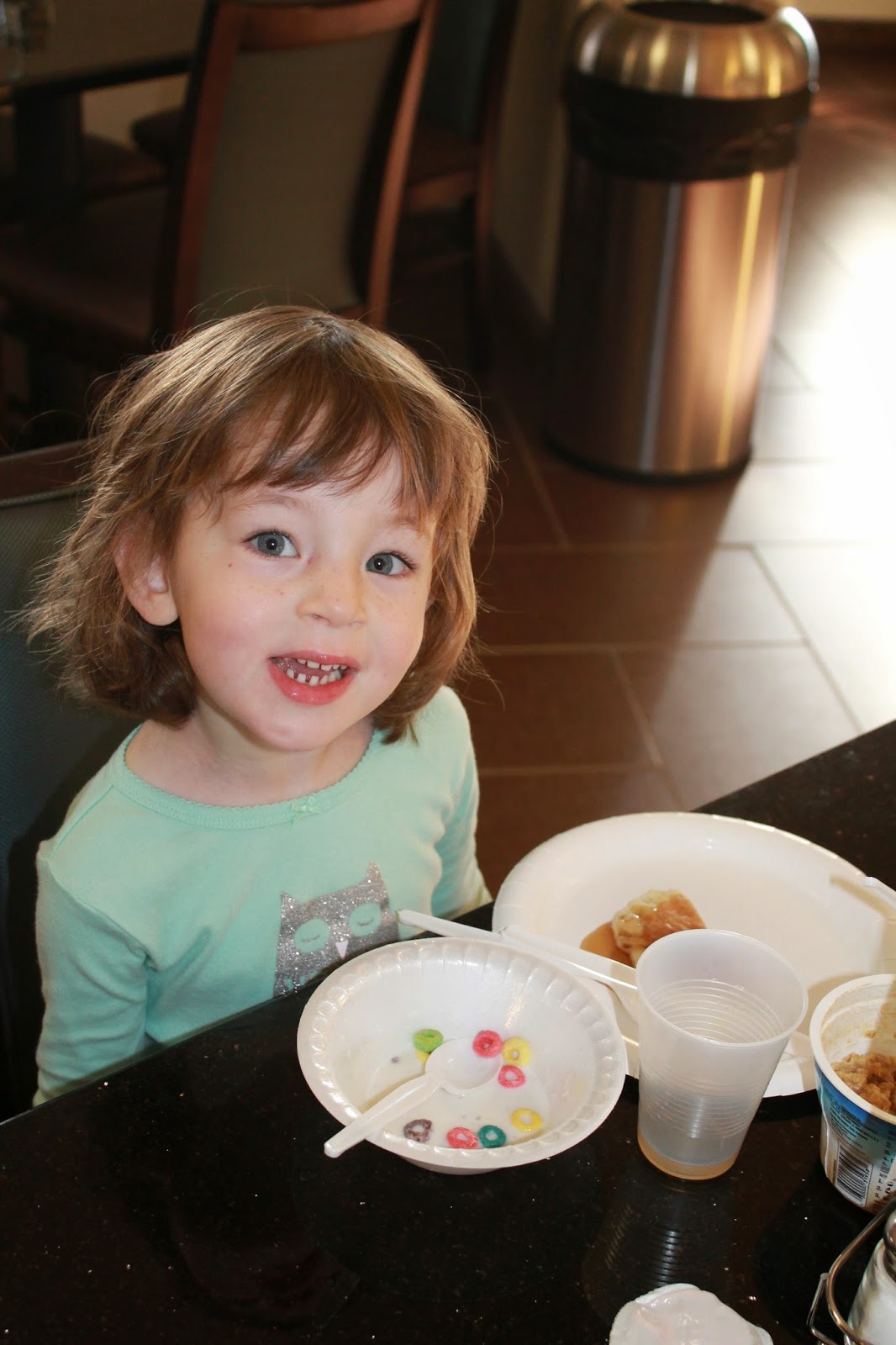 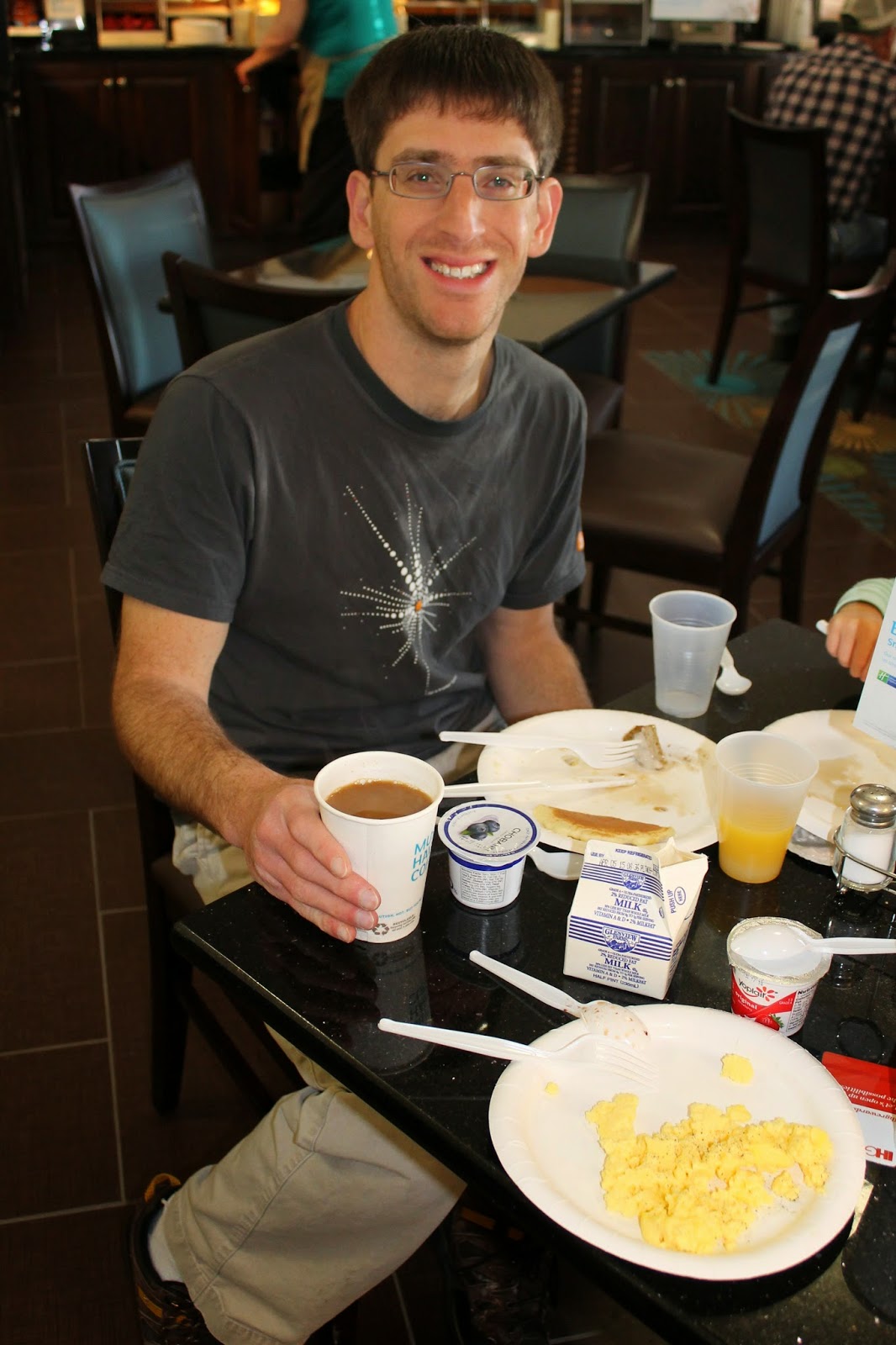 Dave and Rachel were thrilled with the free breakfast provided by our hotel in Pennsylvania. I loved the fact that I could make a coffee-hot chocolate to go. Yay! Then we drove through Maryland (in about three minutes!), and into West Virginia, where we stopped for lunch. 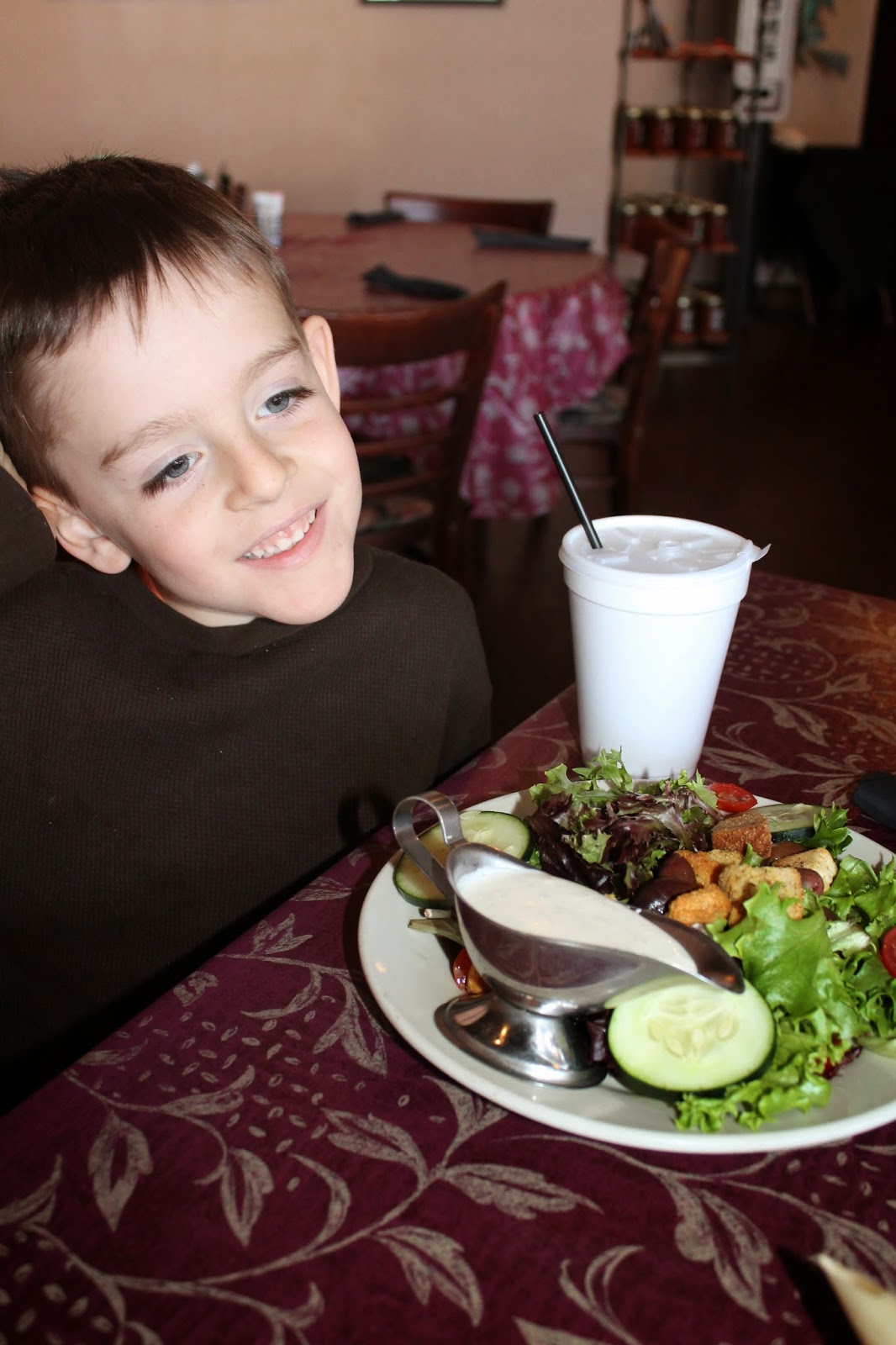 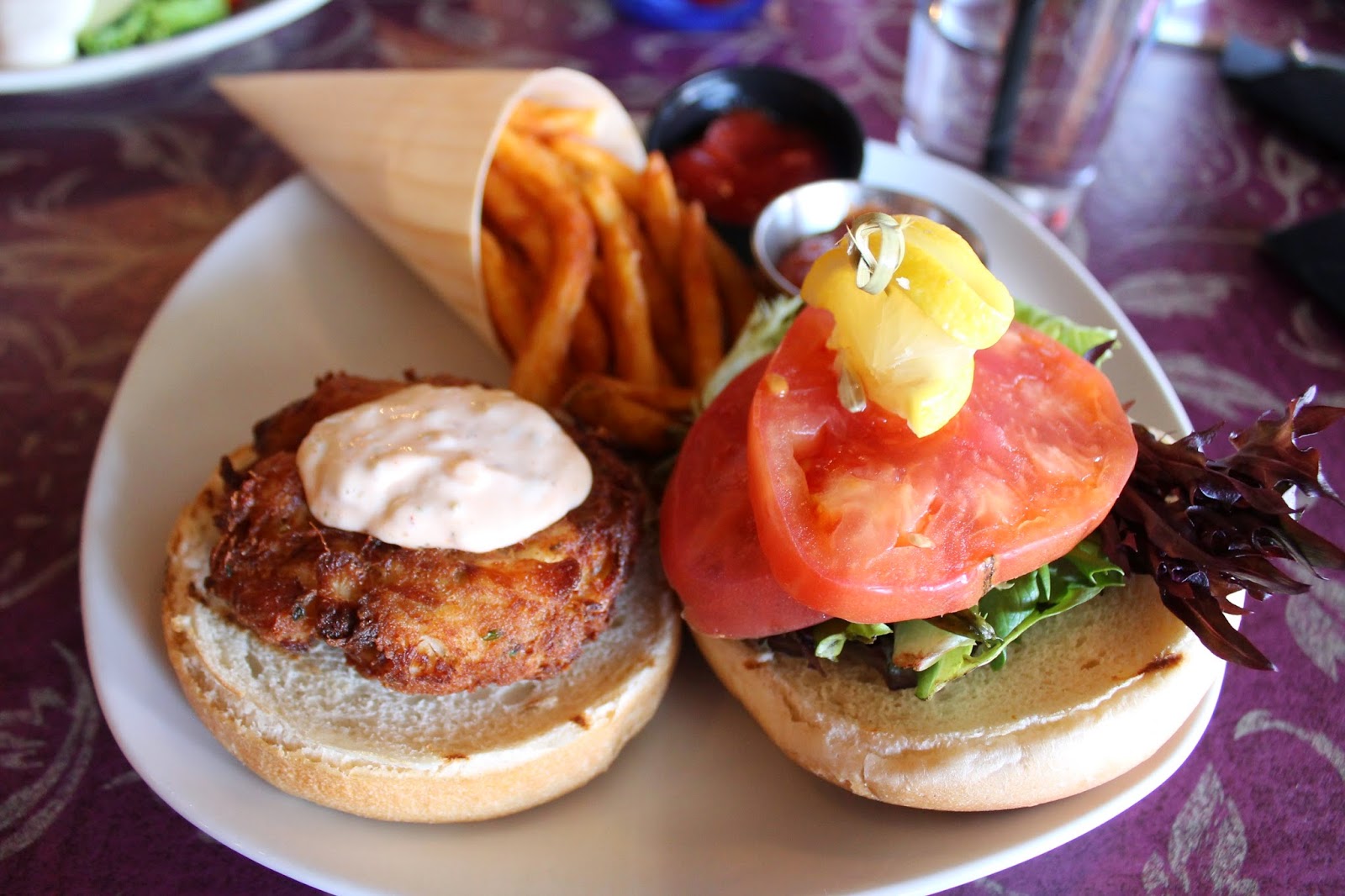 I had an amazing crab cake sandwich. Sam ordered a garden salad which made me laugh. The kids were amazing travelers. I had packed some things to entertain them and they made cool sticker pictures for about an hour and a half. We also picked up some new CDs from the library.

After another couple of hours we arrived in Harrisonburg, our first destination. We found a little park for the kids to run around in. 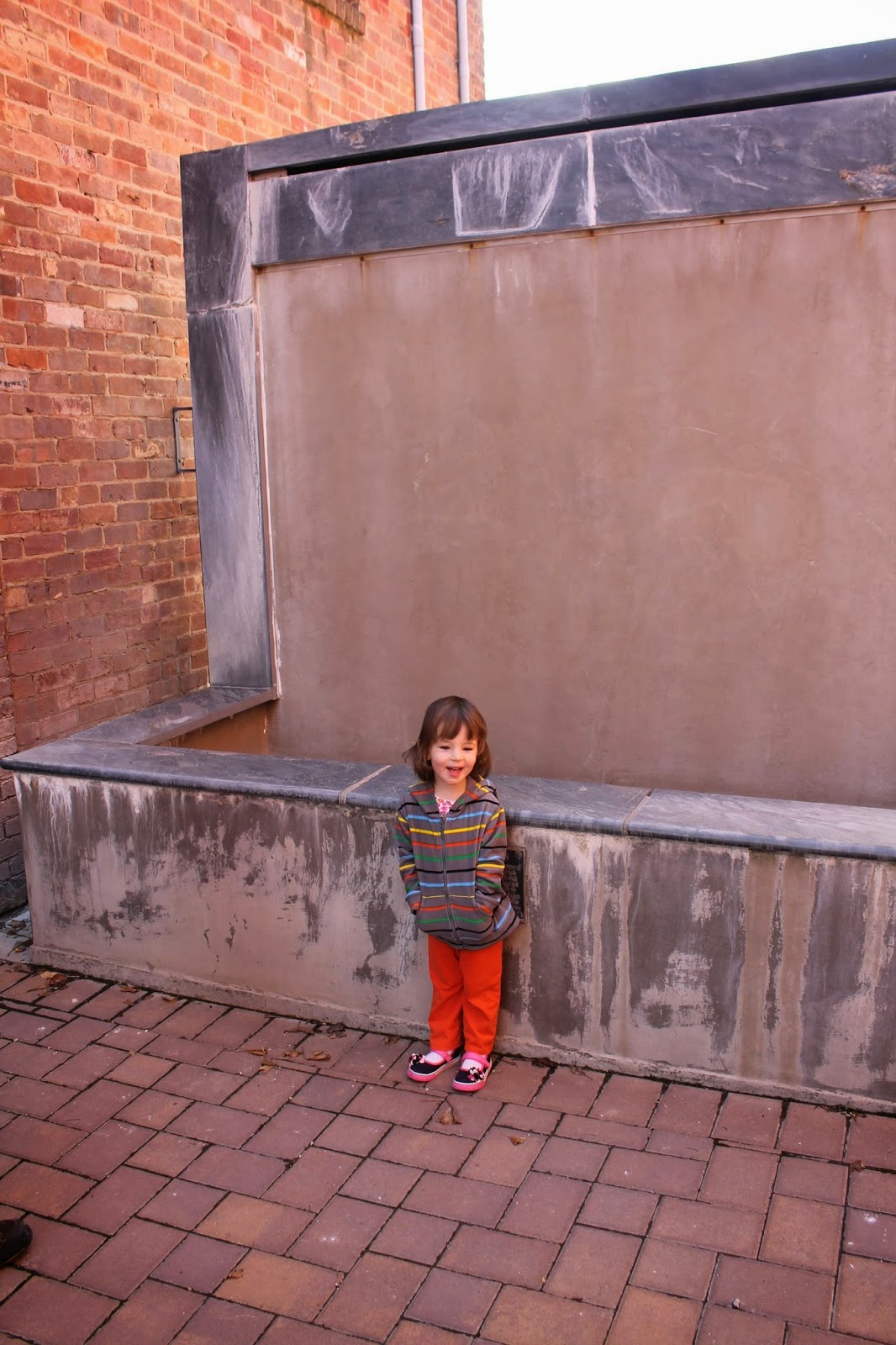 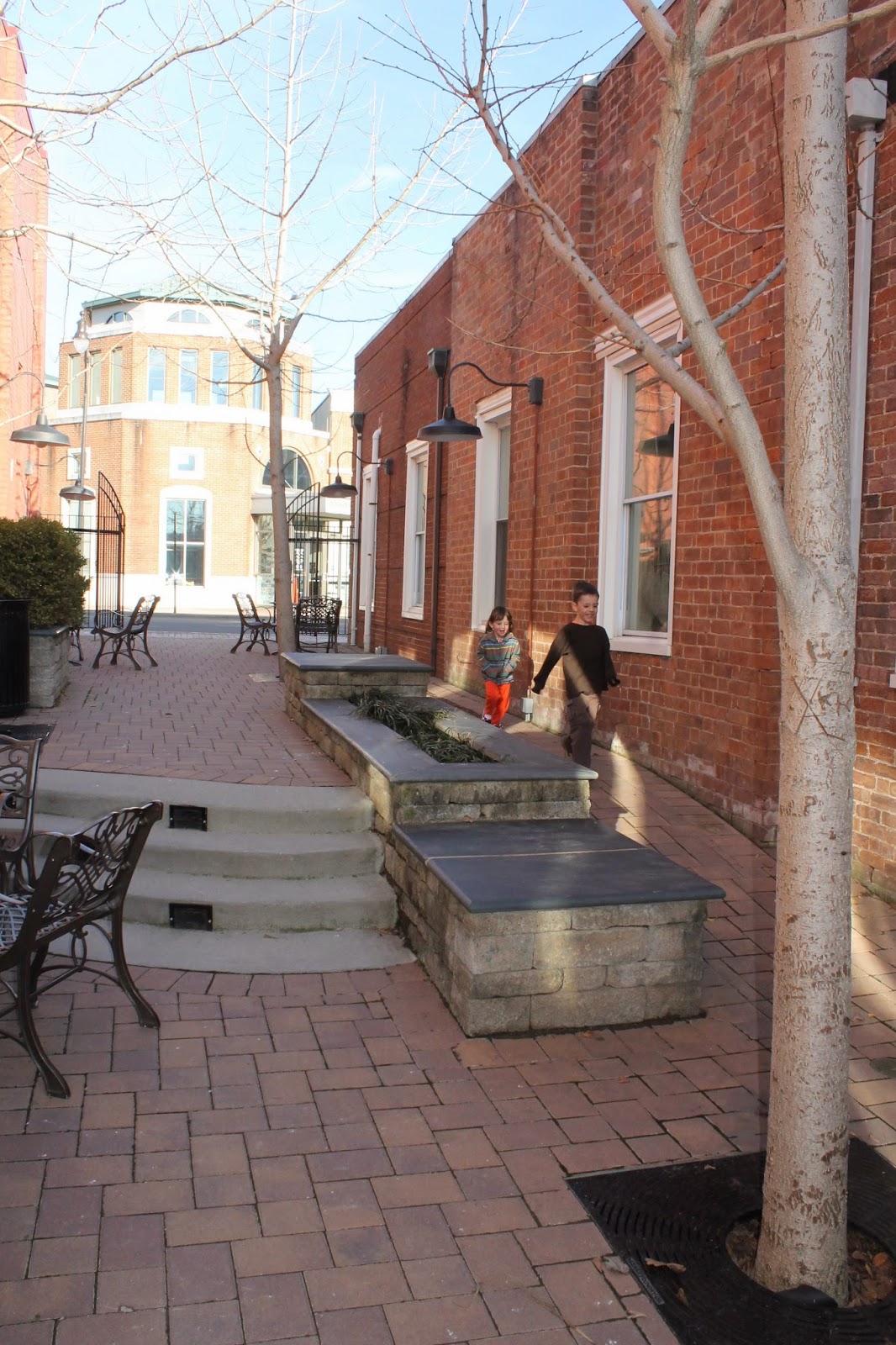 Sam tried to learn how to photo bomb. I have no idea where he learned that expression but it was pretty hilarious! 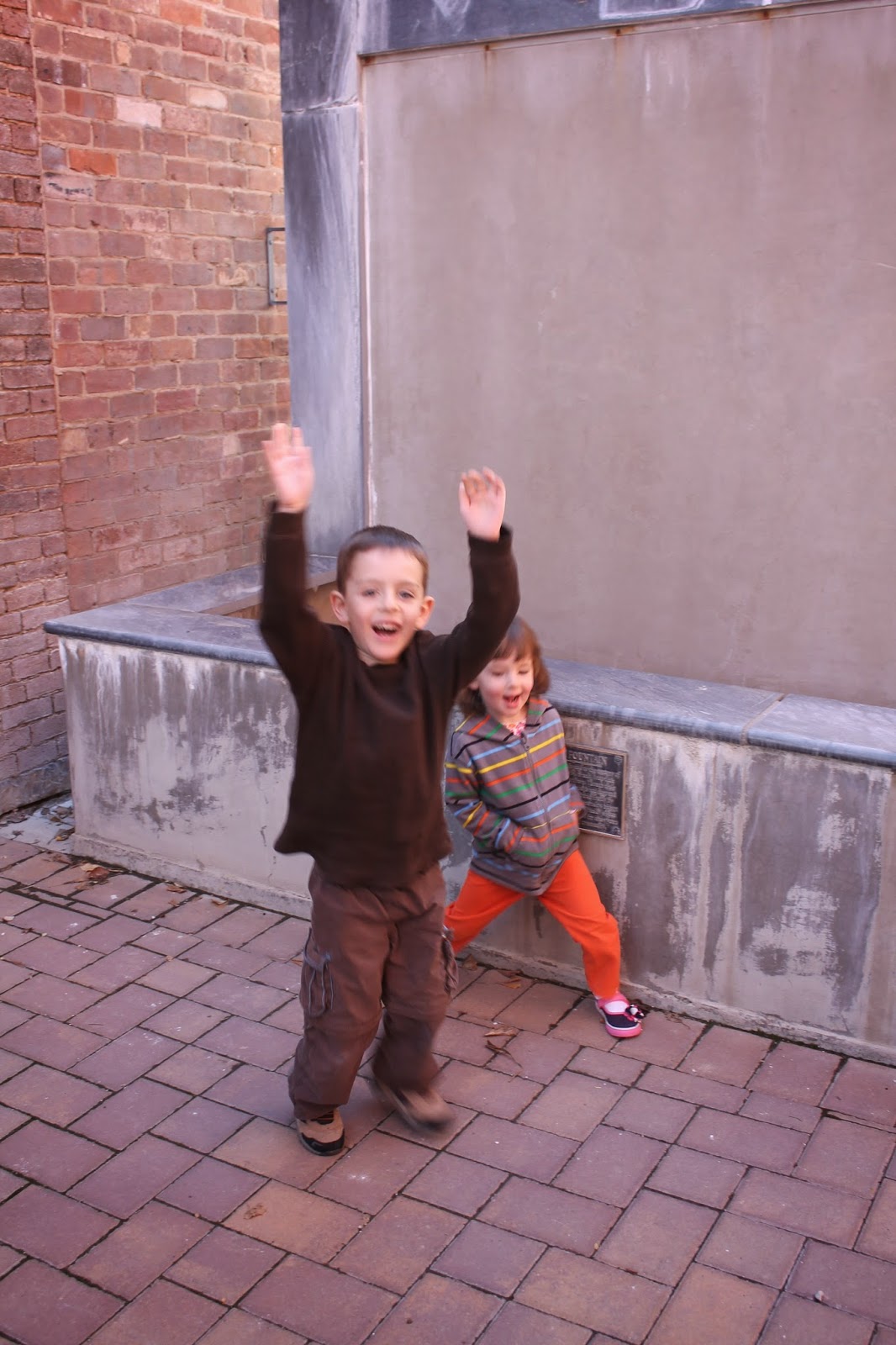 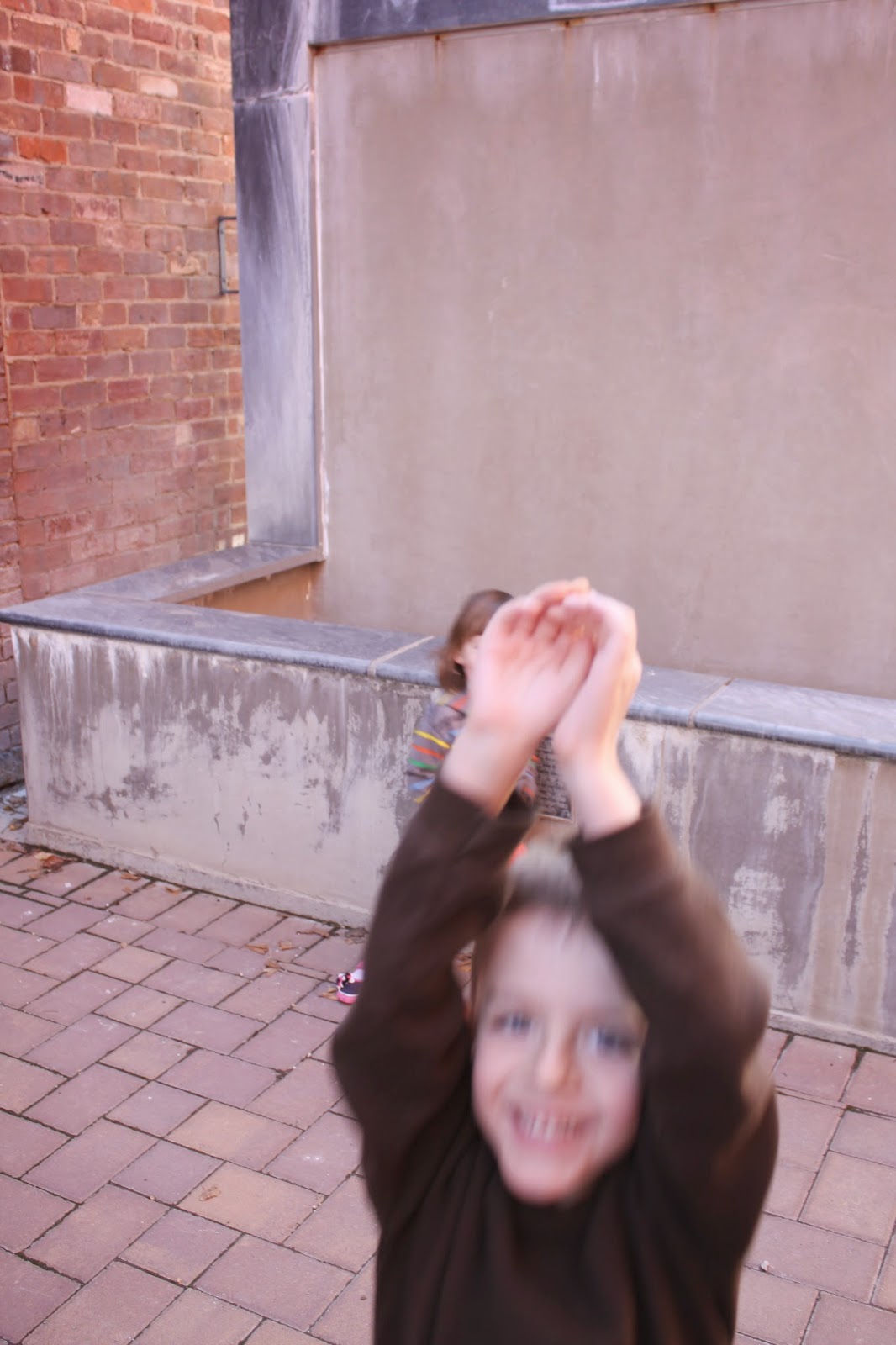 And then we took some artistic pictures of the kids. 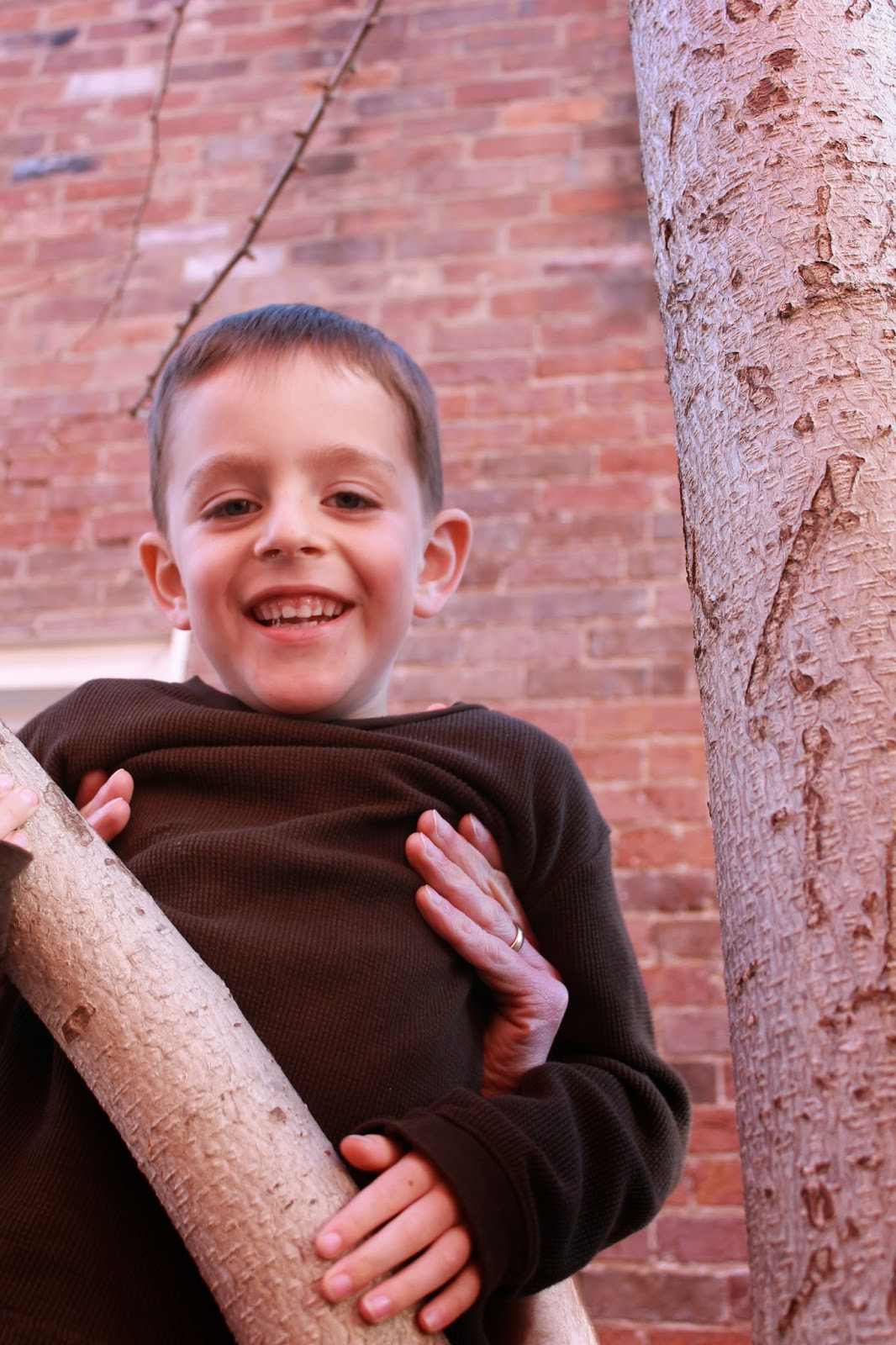 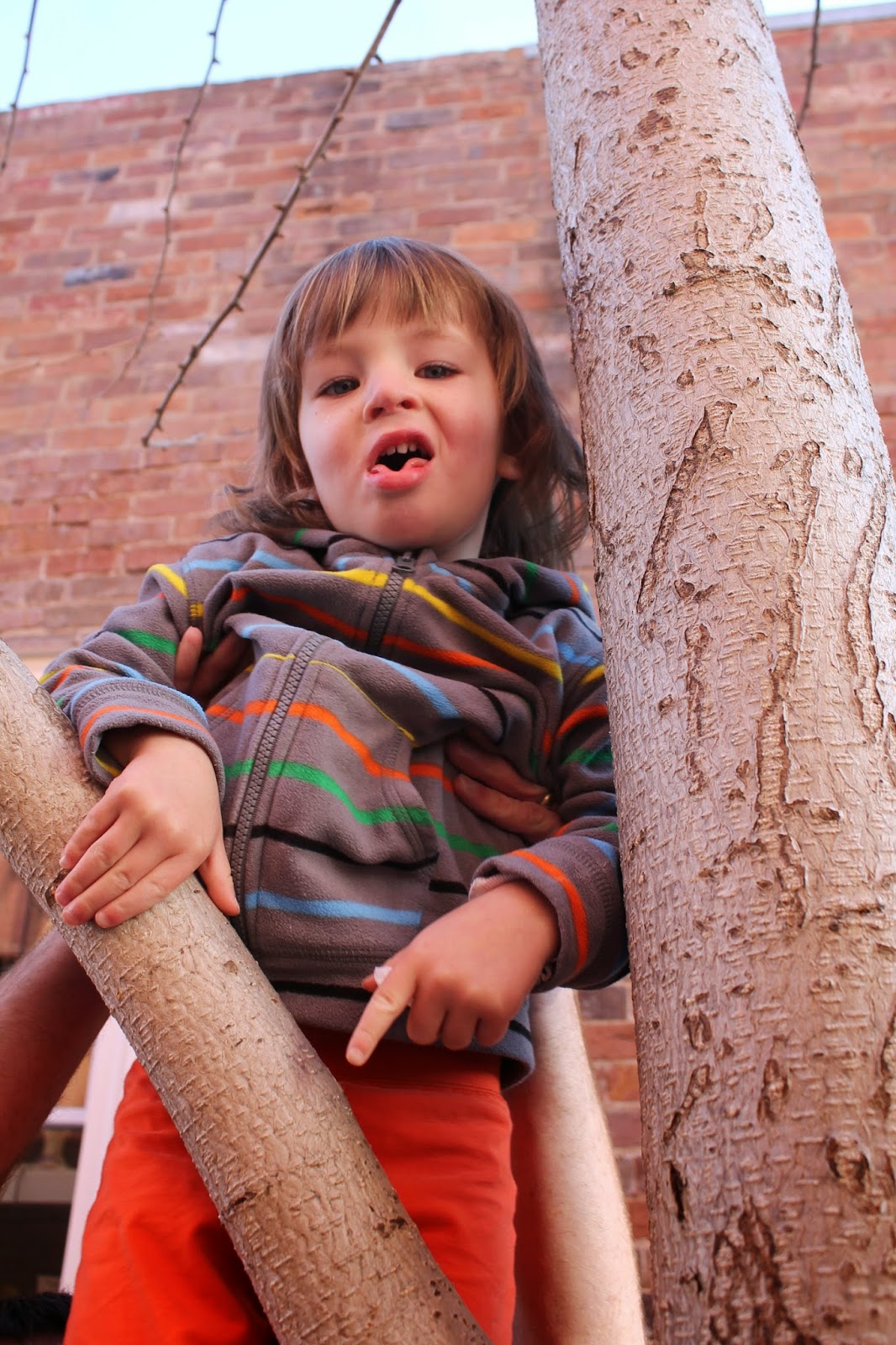 We met up with Tim and Janice at The Little Grill. I was so sad they no longer sell the BBQ Tempe Sandwich but I found a good substitute. 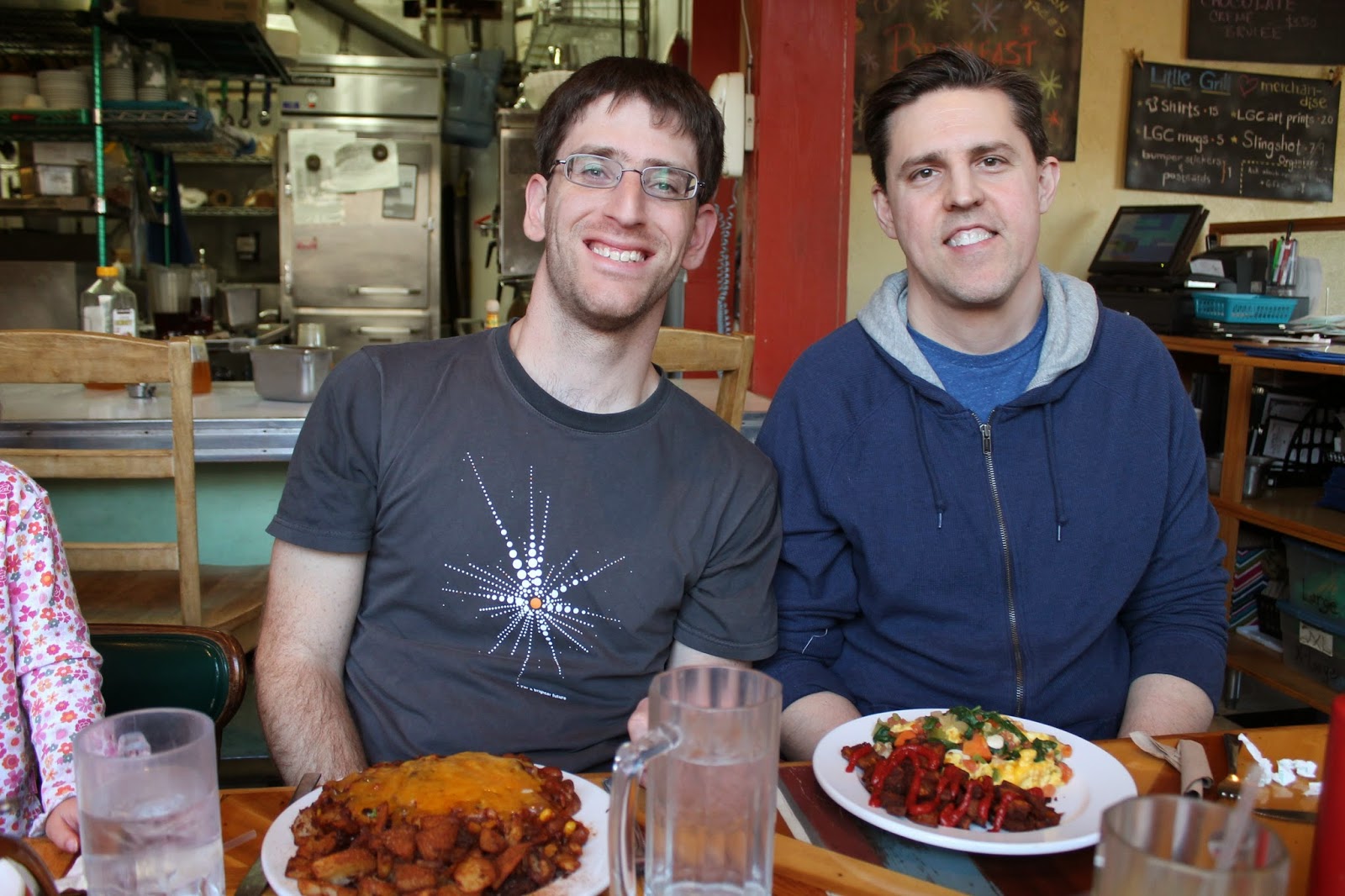 And our last stop of the evening was Klines, for ice cream. 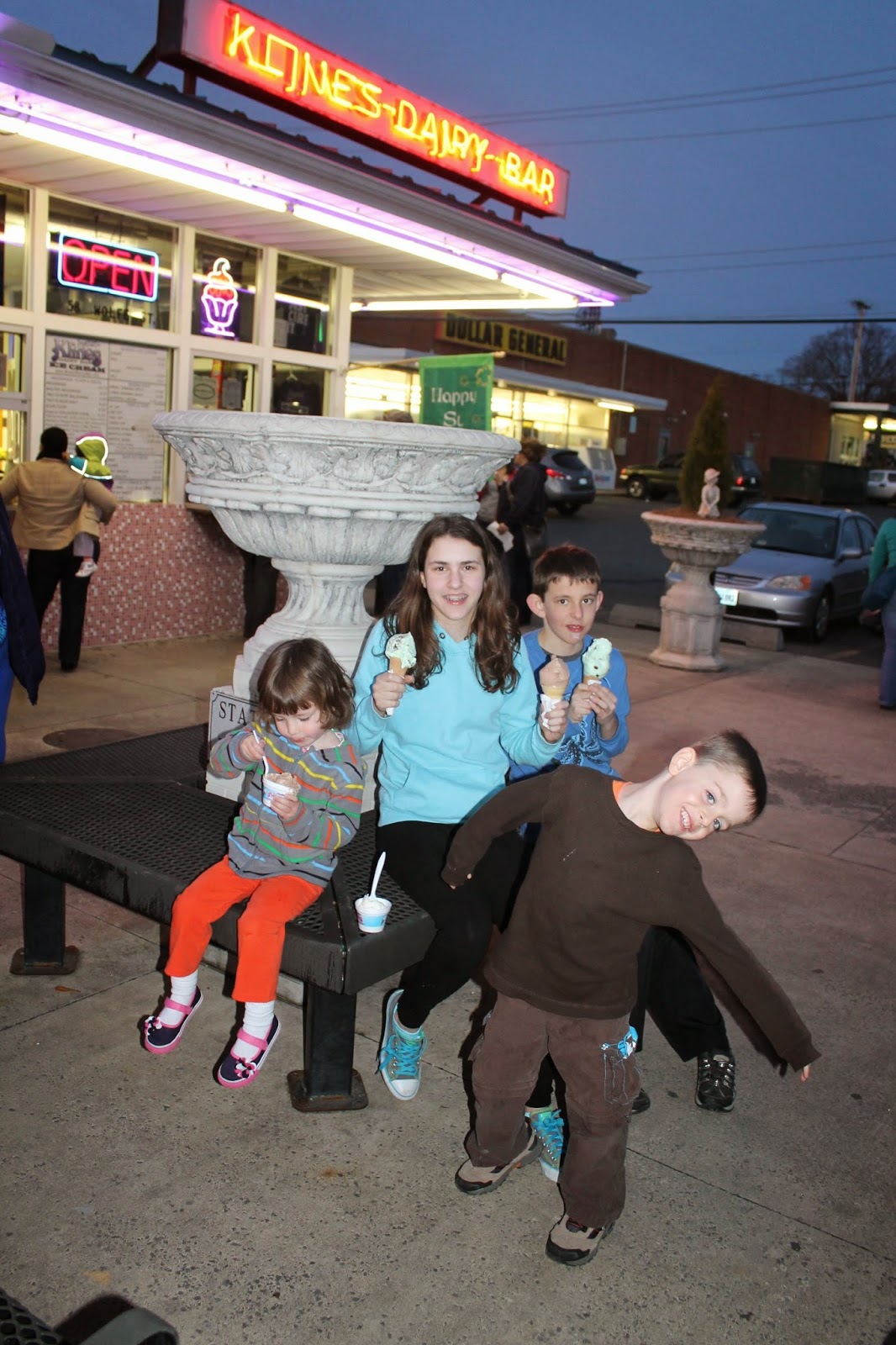 It was a very full day of travel and we were happy to see our beds that night. Happily for traveling, the kids had napped in the car. Sadly for going to bed early, the kids had napped in the car. It was a mixed blessing but eventually we did all get to sleep, which was a good thing because on Friday we went from deep underground to the top of a mountain!